The UK is home to the greatest flat race in the world, The Epsom Derby. Not only is it Britain’s richest horse race, but it also stands out as the most prestigious flat race of the five Classics.

Yet, it is important to recognise those that are also considered in the flat race Classics. In light of Australia’s most famous annual thoroughbred horse race taking place next month, we discover the world-renowned Melbourne Cup Carnival, exploring its history and highlights over the years. 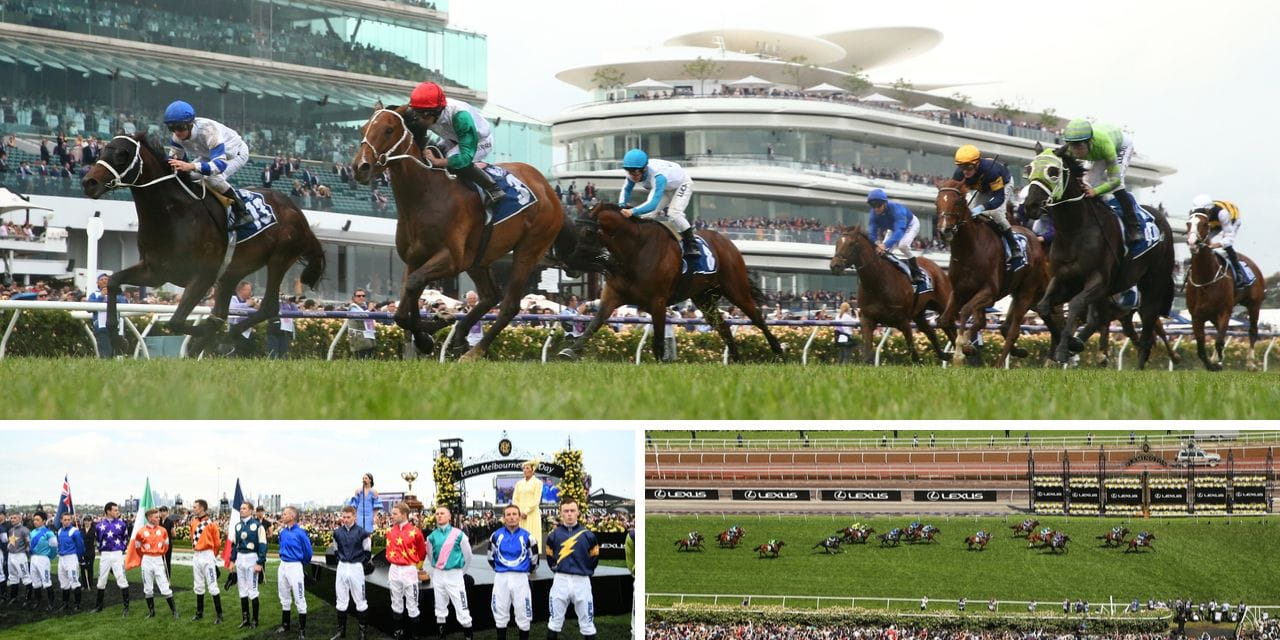 The Race That Stops the Nation


First held in 1861 over a distance of 3,200 metres, The Melbourne Cup is considered the highlight of the Spring Racing Carnival. Archer was the first winning horse of this iconic festival and thus collected £170 and a gold watch for his efforts. Although a champion, Archer actually holds the record for the slowest winning time at the festival with 3 minutes and 52 seconds. Although slow for a winner, legend has it that the stallion had to walk over 500 miles from Terara, near New South Wales, to participate in the race. Some say the long walk was worth the win, but this is highly debatable…

There is no doubt that this flat race is referred to as one of the most highly anticipated events in the Australian calendar; in 1877, Melbourne Cup day was declared a national day’s holiday whilst patrons crowded the Flemington race course. This assisted in giving the race its reputation as “the race that stops the nation”. Moreover, after being held on the first Tuesday of November in 1875, the race has been held on the same day ever since, which is unusual - a large majority of races around the world occur on either a Friday or Saturday. 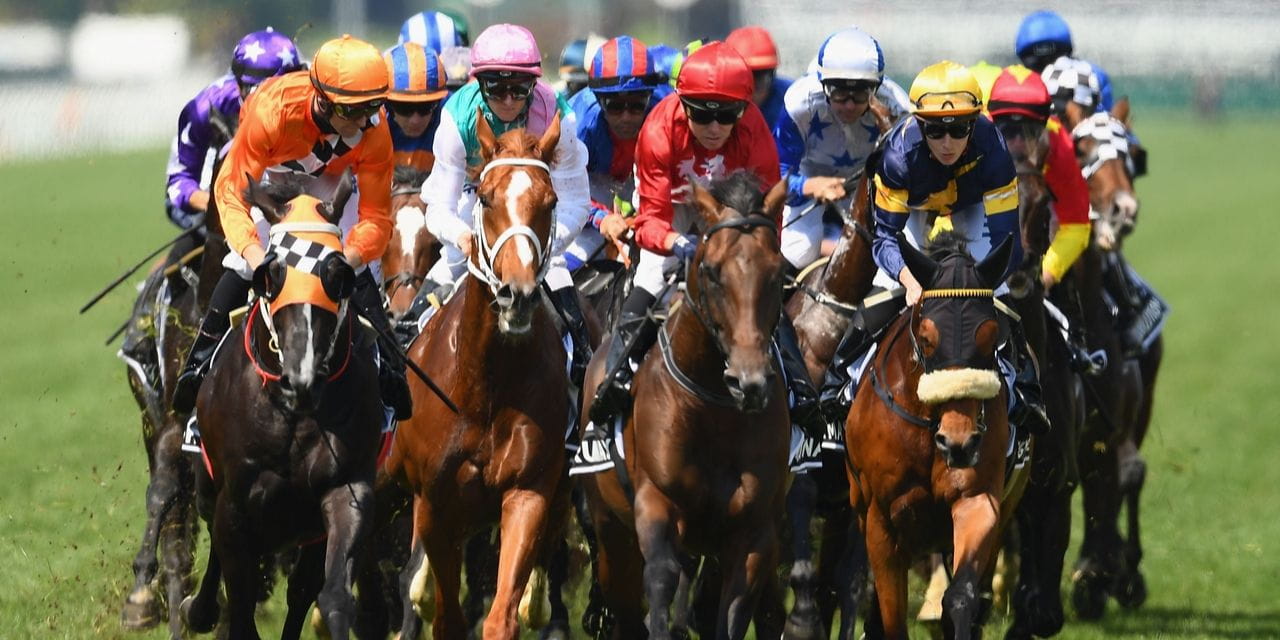 Firsts for the Flat Race


The Melbourne Cup has seen a number of firsts since its first race over 150 years ago. When originally founded, The Melbourne Cup did not originally allow women to compete, with Maree Lyndon becoming the first to do so with horse Argonaut Style in 1987. Unfortunately, she came second last on the day. However, the first woman to formally train a Melbourne Cup winner was Sheila Laxon, who won with New Zealand mare Ethereal in 2001. One woman to change Melbourne cup history forever was Makybe Diva; in 2003, The Melbourne Cup welcomed 122,737 attendees to the race making it the largest recorded attendance to date, in order to watch Makybe Diva win her first of three Melbourne Cups.

One of the most significant Melbourne Cup records is one set by Kingston Rule. The race horse currently holds the record for the fastest winning time to complete the race after crossing the line at 3:16.30 in the 1990 race.

Here’s a record worth boasting about for the jockeys. In 1876, Peter St. Albans rode three-year old filly Briseis in The Melbourne Cup race. Not only was he one of the youngest jockeys to enter themselves into the race at 11 years, 11 months and 23 days old, but he also won the race. This jockey is one to have carved his name into racing history whilst Briseis is regarded as one of the greatest mares ever foaled in Australia, winning the VRC Victoria Derby, the Melbourne Cup and the VRC Oaks, all within six days. 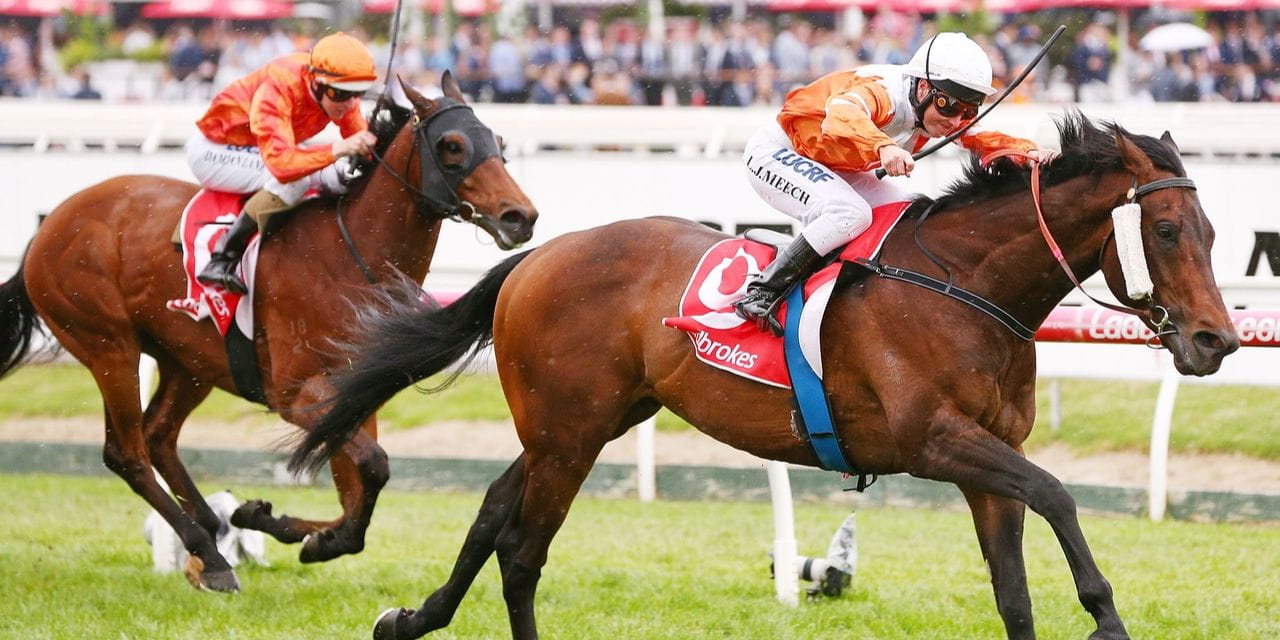 
More than 100,000 spectators attend Flemington Racecourse on this prestigious day, with a further 650 million people watching on screens as it is televised live across the globe. The Melbourne Cup has demonstrated a number of legendary and iconic moments over the years for its large worldwide audience. A plethora of Melbourne Cup-legends have transpired also. Surprisingly, out of the 150 favourites since its inauguration, only 35 have actually won it. Furthermore, only 47 percent of the favourites have finished in the first three placings. Perhaps this demonstrates another reason as to why this race is as popular as it is with its unpredictability. Just five horses have won more than one Cup. Apart from Makybe Diva, they were Archer (1861 and 1862), Peter Pan (1932 and 1934), Rain Lover (1968 and 1969) and Think Big (1974 and 1975).

Whilst winning the Melbourne cup is perhaps the most coveted Roxie in Australian thoroughbred racing, The Cox Plate and Caulfield Cup (pictured below) share a similar status and unite with the Melbourne Cup to make up the three big events in Australian racing. Only 11 horses have achieved winning the Melbourne Cup-Caulfield Cup double; the winners are Poseidon in 1906, The Trump in 1937, Rivette in 1939, Rising Fast in 1954, Even Stevens in 1962, Galilee in 1966, Gurner’s Lane in 1982, Let’s Elope in 1991, Doriemus in 1995, Might and Power in 1997, and Ethereal in 2001. The Caulfield Cup, which is raced in mid-October, can provide some clues as to who racing lovers should watch out for and place their bets on for the Melbourne Cup weeks later. 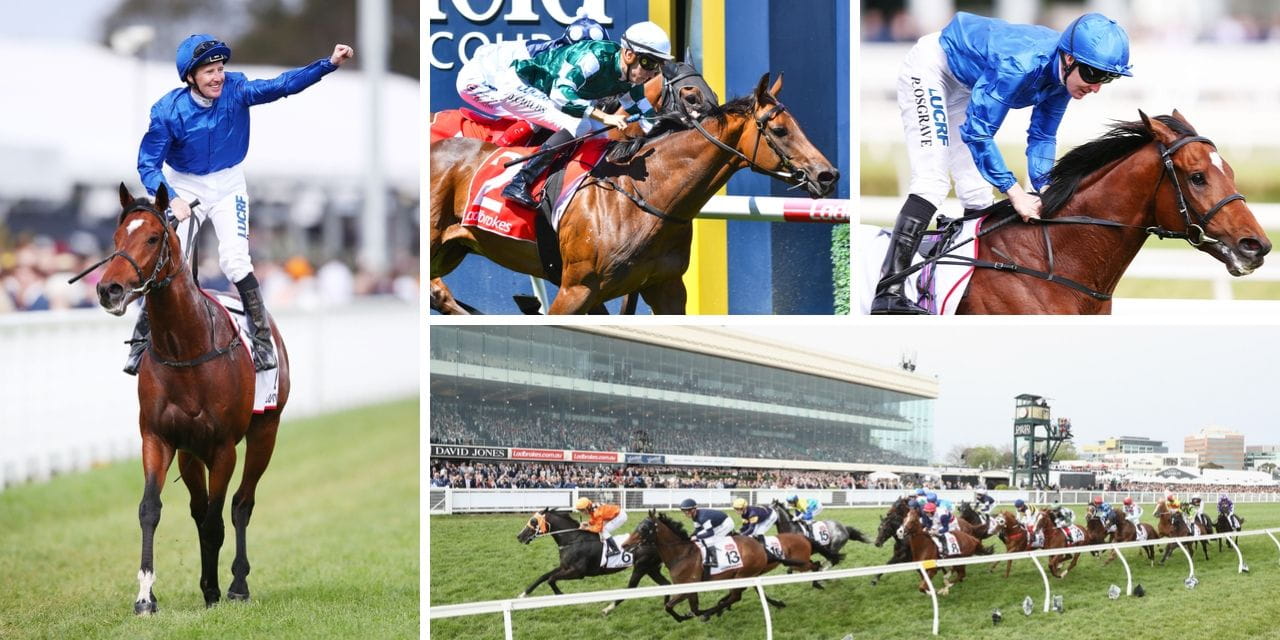