This July, London’s iconic Royal Docks will play host to the season finale of Formula E - motorsport’s premier all-electric racing championship, and there’s really quite a lot to be excited about.

With no less than five British drivers on the grid, there’s every chance we could see a home winner to round off the season, and with a host of motorsport’s biggest names involved such as ex-F1 drivers Felipe Massa and Jean-Eric Vergne, there’s plenty for seasoned motorsport fans to be enticed by.


What exactly is Formula E?


It may have only been around since 2014, but Formula E has firmly taken up its place as the future of motorsport. With the world now more environmentally aware than ever before, Formula E has quickly become one of the most important championships in all of motorsport, attracting big-name drivers from the likes of Formula 1 and Le Mans, and some of the world’s biggest car manufacturers who are keen to use Formula E’s global presence as a testbed for the development of cutting edge electric vehicle technology.

The championship consists of 12 teams of two drivers, racing on street circuits conveniently located right in the heart of some of the world’s most iconic cities. The cars are relatively close in performance so there’s plenty of wheel-to-wheel action and races are often decided in the final few corners of the last lap.

Unlike F1, the drivers in Formula E have a number of tools with which they can use to catch and pass other drivers on track, and this makes for plenty of overtakes and some pretty dramatic on-track action.

Attack Mode is one such feature that gives drivers an additional one-minute power boost by passing through an ‘activation zone’ on-track, while fanboost allows fans to vote for their favourite drivers to receive a short power increase that can be used to either attack or defend from a rival during the race. 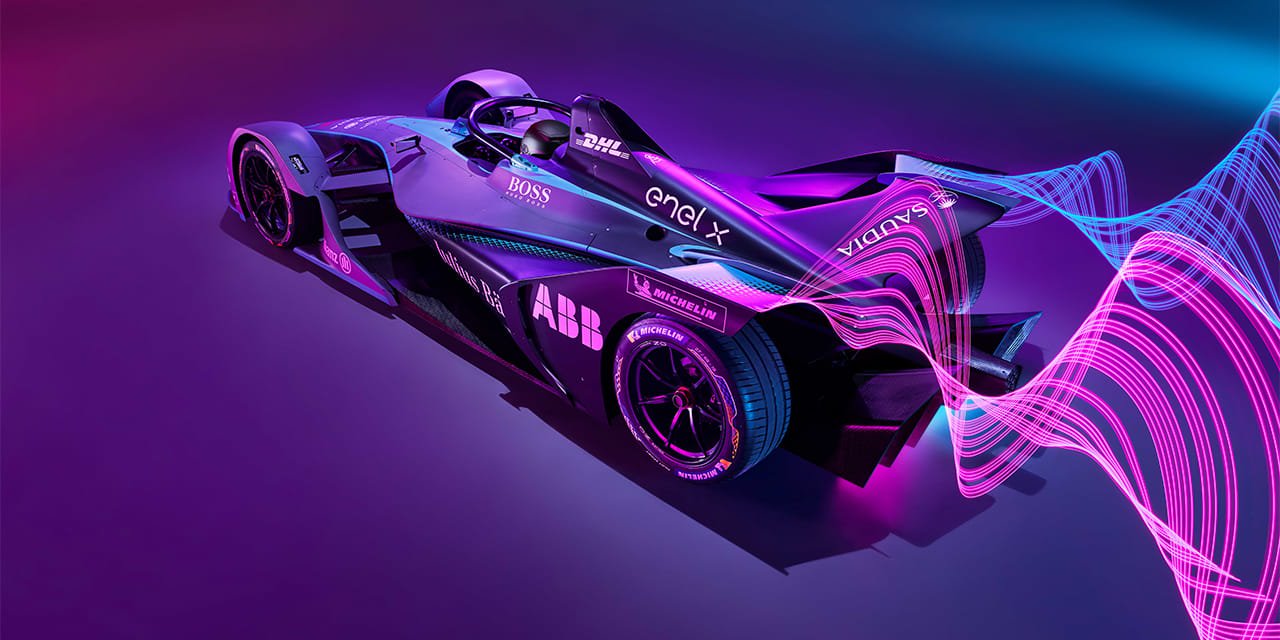 Is Formula E really that big a deal?


Absolutely. UK electric vehicle sales continue to rise so it’s likely some of the technology you’ll see on display at the London E-Prix in July will find its way into the next car you purchase. With the likes of Jaguar, Porsche and Mercedes joining the championship, it’s clear that those in the know are taking Formula E very seriously and so they should.

But what about the fans you might ask? Perhaps you’re not too interested in the technical side of things. Well, fortunately for you, Formula E is absolutely great for fans and is arguably the most accessible and fan-friendly form of motorsport you’ll see in the UK this year.

With practice, qualifying and race taking place all on the same day, it’s a super-convenient way to see plenty of on-track action, and with the London E-Prix being a doubleheader, you’ll get to do it all over again the next day!

In a first for Formula E, July’s London E-Prix will be the first-ever race to be held on a semi indoor/outdoor circuit with a section of the track passing through a unique stadium section inside London’s ExCeL Arena.

Remarkably, the London Formula E race will be the first international motorsport event in history to take place on a circuit that passes through a fully covered seated arena, providing a unique challenge for the drivers.

With a whopping 23 corners for the drivers to master and some of the steepest elevation changes on the entire 14-race calendar, Formula E’s return to London has all the ingredients to be one of the most memorable events in the series’ history. 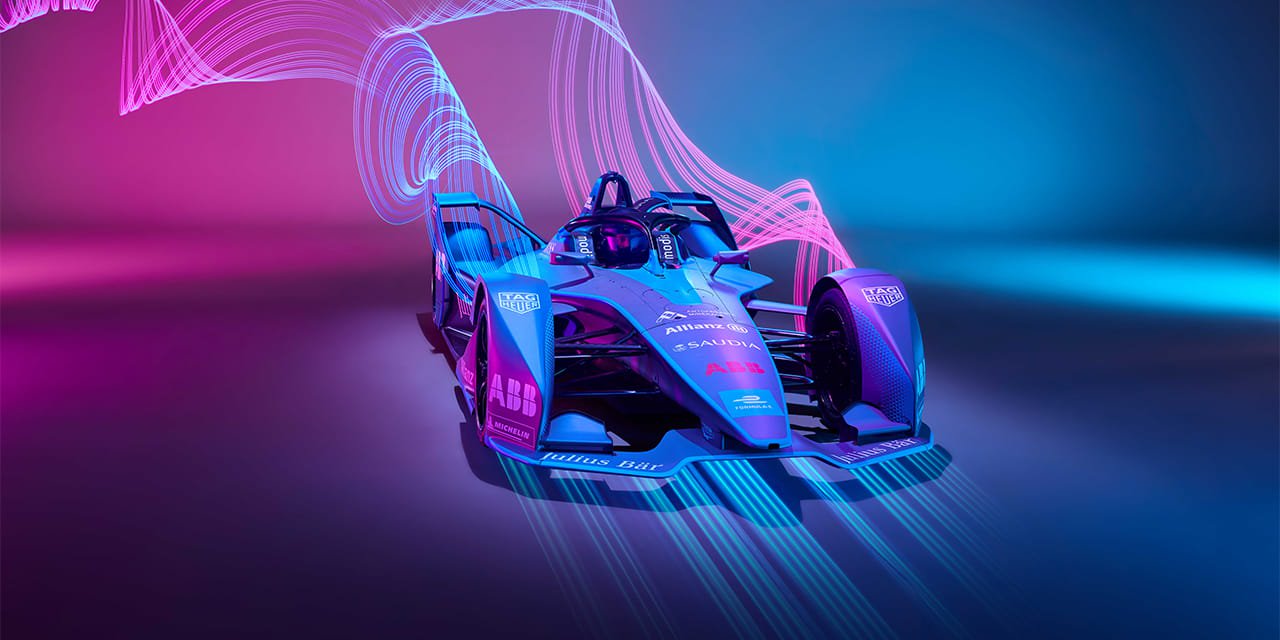 Why you should attend the London E-Prix


There are many, many good reasons to attend the London E-Prix in July, but here’s just a few that might just help to make your mind up. First of all, you’re almost certainly going to see Formula E’s next drivers’ champion crowned in London.

Jean-Eric Vergne secured his second successive title at the final race of last season in New York, and so far, the Formula E drivers’ championship has always been decided in either the final or penultimate race and this year is expected to be no different.

With British stars Sam Bird and Oliver Rowland likely to be in the hunt for wins this year, there’s every chance we could see a British driver in contention for top honours when the season reaches its climax at the London E-Prix.

Secondly, the atmosphere is sure to be (excuse the pun) electric. As mentioned, Formula E races really are fan-friendly events and the London E-Prix will be no exception. It’s the perfect opportunity to bring your friends and family along.

If all that wasn’t enough, you’ll be one of the fortunate ones to witness 24 of the world’s best drivers battling it out on the streets of the UK capital, with one or two big names in the mix that you might just recognise.

There are no fewer than nine former F1 drivers on the grid this year and its regarded as one of the strongest driver lineups in all of motorsport. With the likes of two-time Formula E Champion Jean-Eric Vergne, former Ferrari driver Felipe Massa and ex-McLaren man Stoffel Vandoorne competing, the combined 22-man Formula E grid boasts an impressive haul in excess of 500 F1 Grand Prix starts!

What can I expect on the day?


Drama, excitement, and without a doubt, a truly memorable experience. The London E-Prix will feature two races, commonly referred to in motorsport as a ‘doubleheader’, with both Saturday and Sunday’s action running to a similar schedule.

In a nutshell, this means twice as much track action for you to savour compared to a regular Formula 1 event, and with full points being awarded for each race, there’s also twice as much at stake!

A second practice session takes place mid-morning but you’ll have plenty of time to wander around the E-Village in between without missing any of the action. Qualifying gets underway around lunchtime with the quickest driver earning pole position for race one which takes place later on Saturday afternoon. There’ll then be a second qualifying session on the Sunday to determine who’ll lead the field away for the crucial championship decider. With 24 of the world’s best drivers and 12 amazing teams competing across two races, this is one event not to miss!