English cricket is changing before our very eyes and is in the middle of a fast-paced evolution.

The game that has survived from the 16th century to today and that has taken on many varied forms in order to do so, is attempting to shift the dial once more to try and help secure its future so that it continues to appeal to the old as well as embracing the new. 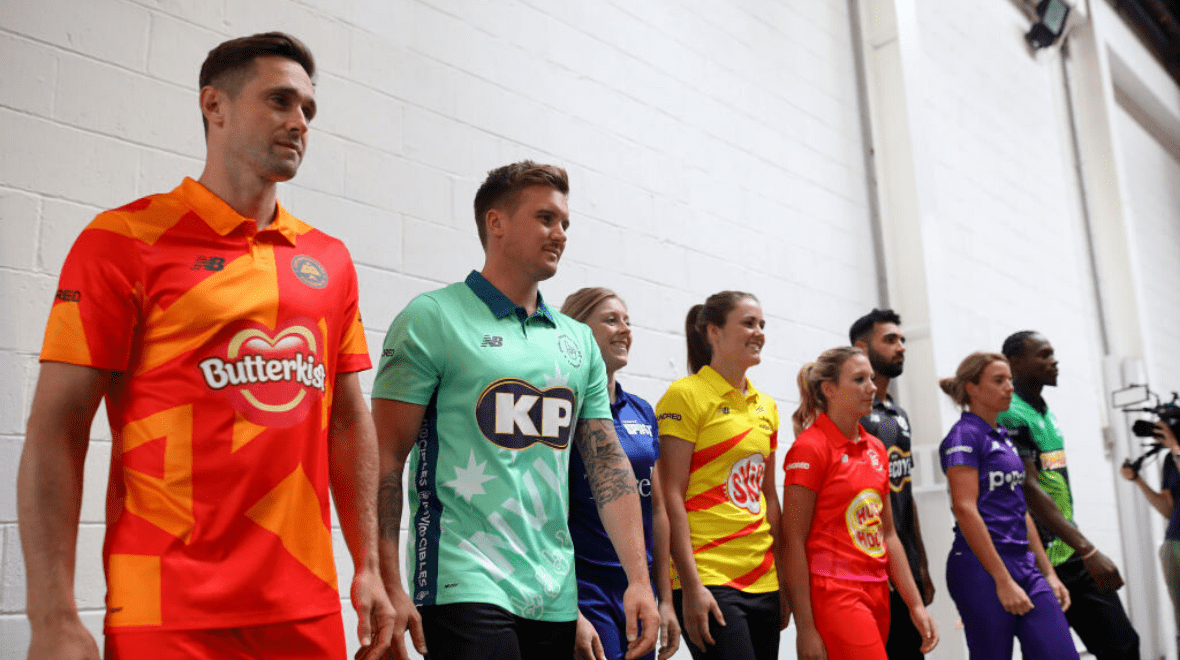 The Hundred is short form cricket with a twist, using the iconic number 100 as the basis for a high-octane, thrilling contest between bat and ball, and it is for everyone. For those who believe that English cricket is too male, pale and stale for them. For those who haven't even given it a try because they think it is elitist, and for a narrow part of society. For those who think that cricket is too slow, too boring, too complicated and hard to follow.

The Hundred is here to change all those ideas and more to prove that when cricket fans say it is a game for all, they really mean it.

How do you play The Hundred?

It is called The Hundred, because each team gets to face 100 balls and the side with the most runs at the end wins. Expect to see lots of big-hitting fireworks and a simple scoreboard counting down the balls and counting up the runs.

So you just bowl 100 balls from the same spot like baseball?

The bowlers change ends after every 10 balls, and the same bowler can bowl all 10 balls if the captain wants him to, but they can also change the bowler after every 5 balls.


What happened to overs?

Technically we are talking about five ball overs, but this tournament is all about the balls. The message is 'every ball counts' so don't worry about overs too much and just count down the balls, from 100 to 0.

It sounds a bit like Twenty20 cricket, isn't that what everyone else plays?

The Hundred won't be totally different from T20 cricket, but it will be faster because they are not changing ends as often and the whole game will last 2 ½ hours rather than more than three for a T20. There are other T20 competitions around the world such as the IPL and the Big Bash in Australia, but this is the only 100 ball tournament at the moment and it could be the first of many.

Which teams are in The Hundred?

There are eight brand new men's and women's teams competing in The Hundred and they are based at eight major grounds in or near big cities in England and Wales.

Birmingham Phoenix at Edgbaston in Birmingham

Southern Brave at the Ageas Bowl in Southampton

Northern Superchargers at Headingley in Leeds

Welsh Fire at the Swalec in Cardiff

Oval Invincibles at the Kia Oval in London 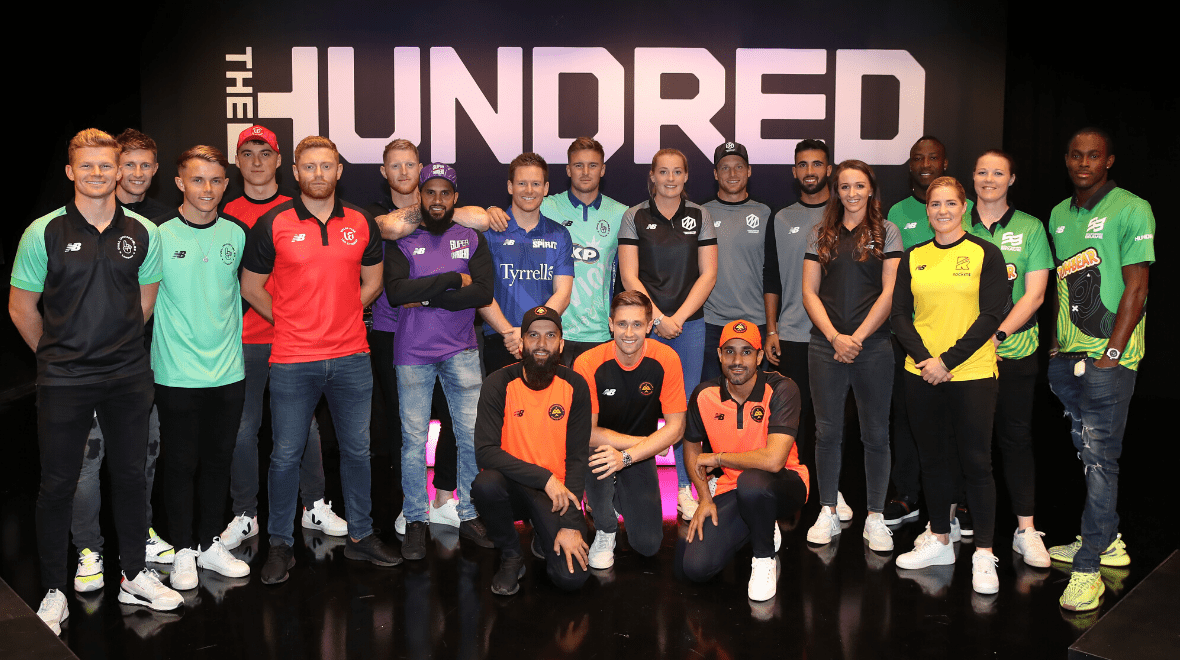 So will we just see the same county players at their same grounds?

Not at all, in fact thanks to the draft system, the first of its kind in British sport, quite a few players have moved to completely different parts of the country.
There was the opportunity for the teams to pick local 'Icon' players so there will be some familiar faces at familiar grounds such as Eoin Morgan at Lords', Jason Roy at the Oval, Jos Buttler at Old Trafford and Lauren Winfield at Headingley.

But for Yorkshire's very own Joe Root, Katherine Brunt and Jonny Bairstow, the first two will be playing at Trent Bridge and Bairstow in Cardiff for their home teams.


That sounds like a lot of World Cup winning talent on show, is it just English players involved?

Most of the squads have been filled with English players, but some of the world's biggest white ball stars have been signed up too with the likes of David Warner, Steve Smith and Ellyse Perry from Australia, Andre Russell from the West Indies, Rashid Khan from Afghanistan and Suzie Bates from New Zealand all joining the tournament. 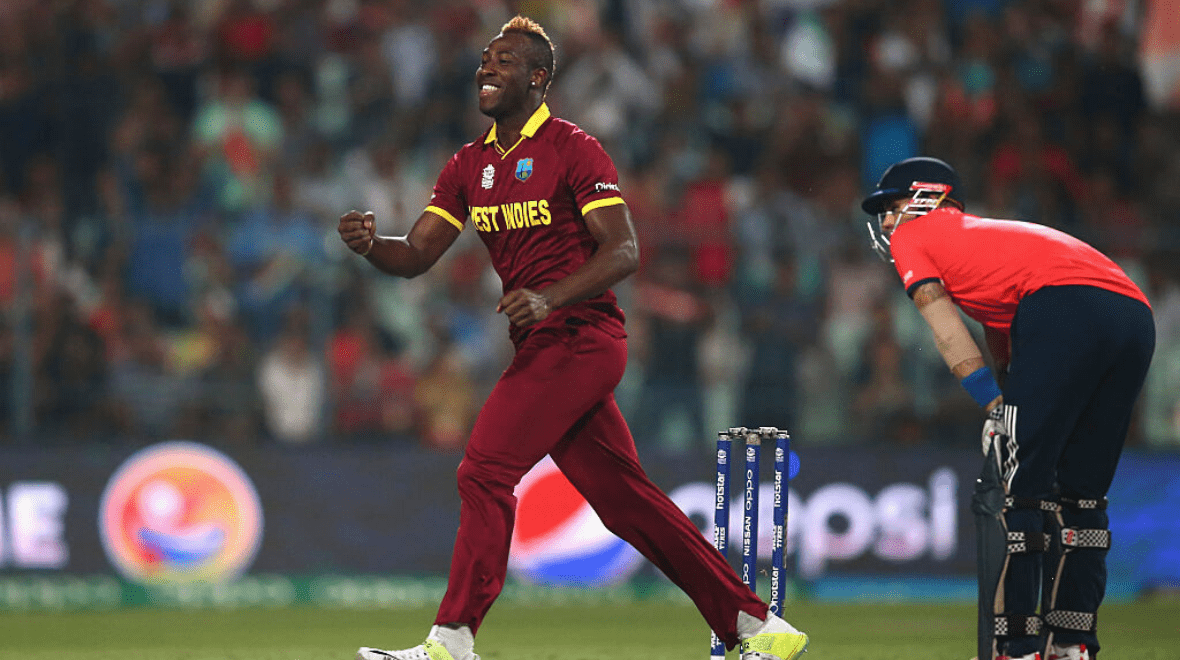 Of course the players are well paid, but salaries have been kept to a reasonable level with each team having exactly the same budget as each other. In the men's tournament the top two players in each squad were bought at the draft for £125,000 each, the next two £100,000 the next two £75,000 and so on down to £30,000 for the final two players in each 15 man squad. In the women's tournament the top players will earn £15,000 with a £1,200 bonus for the captains.


Will the captains have to work harder for their bonuses?

The captains will have to grapple with new tactics and regulations such as being able to bowl half their bowler's allotted 20 balls at once. There will also be a two and a half minute time out for the fielding side in each innings, and the coach will be allowed to walk out to the middle and give advice to his players.

Who are the players to watch?

Along with the superstars of international cricket keep an eye on some of the emerging talent like Tom Banton at the Welsh Fire. He is an extraordinary striker of a cricket ball and will be hard for bowlers to stop. Liam Livingstone at the Birmingham Phoenix is another who can hit the ball a long way and could be an England regular soon, while Reece Topley is a talented fast bowler who has had a rough time with injuries, but could be very effective now he is fit.

In the women's competition you simply must catch Ellyse Perry while you can, she is the finest player in the world bar none, and keep an eye on Sophie Molineux. 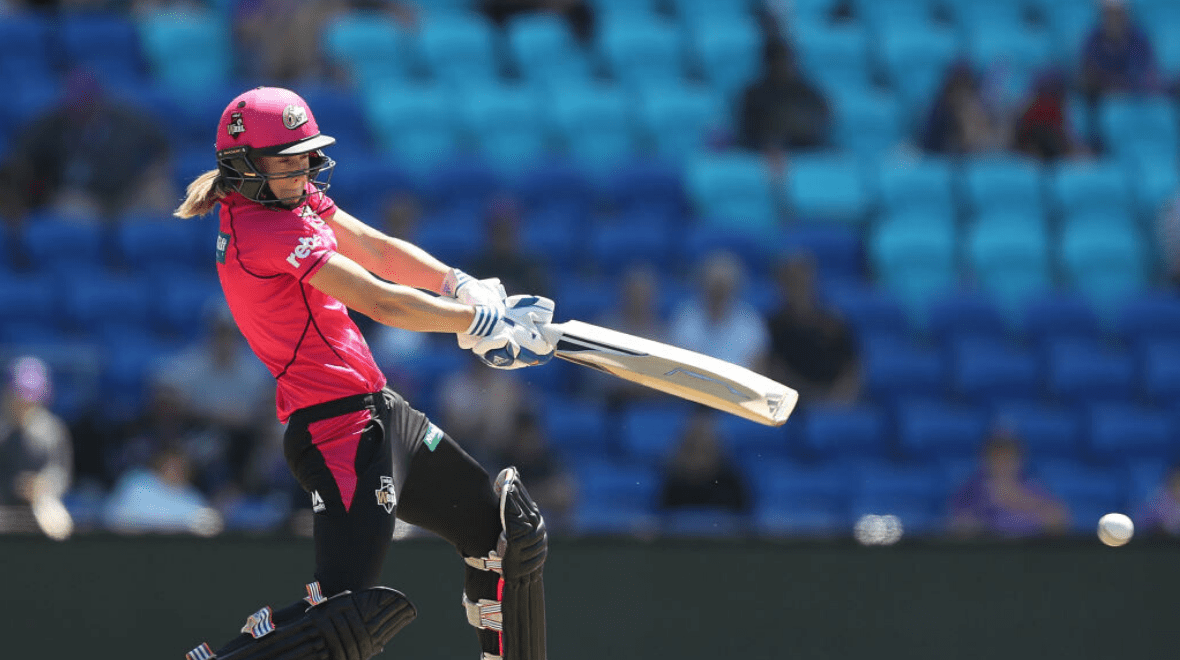 What will the crowds be like? Aren't T20 crowds a bit raucous?

There will be plenty of noise at the ground, but mainly from young and excited viewers rather than hardcore fans. The tournament is aimed squarely at families, and a younger and more diverse audience to get people who may never have been to a cricket match before to give it a try.

Did you know that the women's World Cup final at Lord's in 2017 saw coffee sales outstrip alcohol sales! It didn't stop everyone from supporting loudly and having a great time and this is the kind of crowd that The Hundred is aiming to attract. 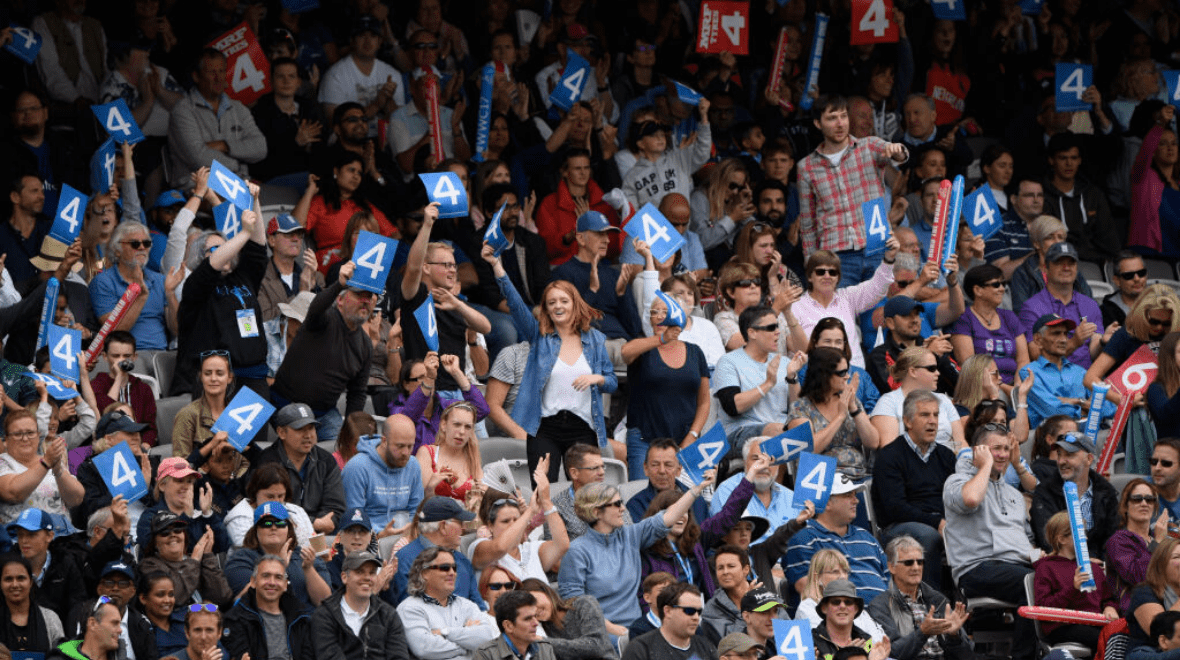 When does it all start?

The men's tournament kicks off in London on July 17th when the Oval Invincibles host the Welsh Fire, while the women start five days later on July 22nd with Birmingham Phoenix taking on the Manchester Originals in Worcester.

Click here to book hospitality at the Oval for The Hundred.