The Cirque Du Soleil has returned to London’s Royal Albert Hall for its 38th original production, and 30th year of the show in the UK. Subtitled “A Waking Dream of Mexico”, Luzia ranks among the best ever from the creative Canadian powerhouse in set design. The show arrived at its name with the blend of light (luz) and rain (lluvia) in Spanish. 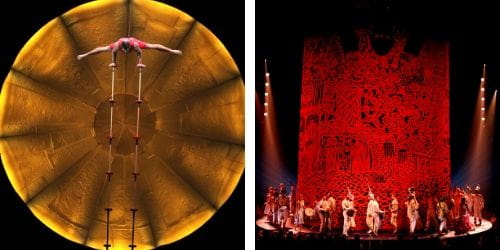 It creates a fantastical, mystic mood using sounds, sets, lighting, puppetry and even a water feature, the first in any touring show. Perhaps you could argue that even with the great number of outstanding acrobats, gymnasts and performers, this may be the best balancing act of them all.

Luzia is said to be one of the most successful in creating its unique atmosphere. It transports you to magical Mexico; being an existing place, it allows your mind to draw on elements from Saguaro Cacti to Sonoran Desert mirages. 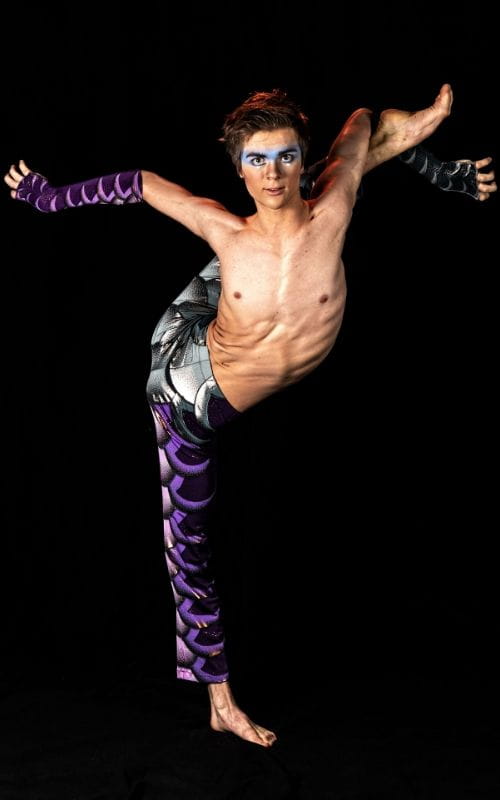 A skydive, a contortionist, a couple of clowns, a blur of immense activity and you have yourself a spectacle showing no signs of nearing middle-aged tiredness. Luzia’s producer Daniele Finzi Pasca proves further that technology alone cannot make a show. Finzi Pasca wrote Luzia with his wife, who sandy passed in 2016, however the show shines bright in her legacy. It demonstrates that he can work in both intimate and grand spaces, making it even more jaw-dropping and breath-taking.

More than 180 million spectators have seen a Cirque Du Soleil show since its first in 1984, bringing delight and wonder to the 400 cities in over 60 counties across six continents. It is fair to say that this show is one you won’t want to miss.