England toured South Africa from 26 December 2019 to 27 January 2020. Read more to find out how England miraculously fought back to win the test match series in South Africa.

The first test of the series saw a disappointing start for England, where they 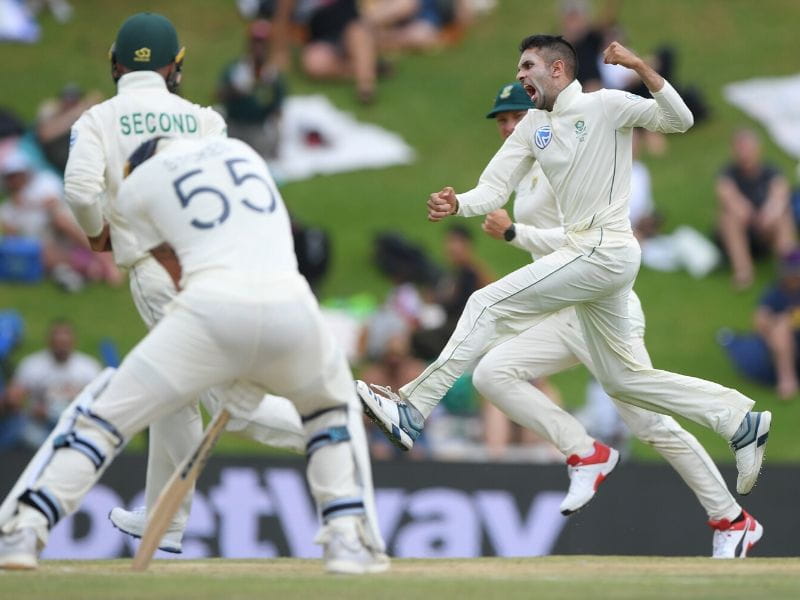 failed to beat a record chase of 376 runs and were 268-all out in the second innings. Kagiso Rabada deserves a mention here who took 103-4, demonstrating that South Africa were hungry for victory from the beginning.

Even Headingley hero Ben Stokes couldn’t save the visitors, as he tried to combat the rapid deliveries from Maharaj, with the golden delivery striking his stumps and getting him out for an embarrassing 14 runs.

All credit must go to South Africa here, who grinded out this win, including the first-class performance from Quinton de Kock who scored an admirable 95 runs off 128 balls.

England finally came out of hiding for the second test in Cape Town, however it took them an innings to do so. Their very average 1st innings score of 269 was quickly shown the door as they declared at 391-8 in the second innings.

A shining star for England was Dom Sibley who scored 133 whilst Stokes contributed 72 off 47. This was Sibley’s first test century which set the groundwork for a massive England win to respond to the disappointment of test one.

Ben Stokes finally made himself known in the test series and was awarded Man of the Match after claiming three wickets in 14 deliveries to seal a last-minute triumph in Cape Town.

Pieter Malan and Quinton de Kock were stubborn during the second innings scoring 84 and 50 respectively, attempting to stall England’s victory. However, England still managed to beat South Africa by 189 runs, meaning the win tied the series to 1-1 with England looking promising for the next test. 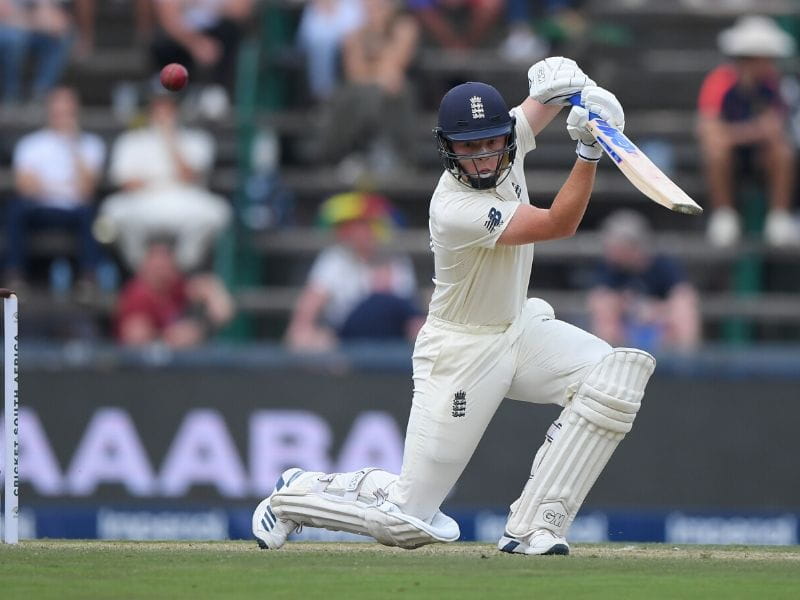 developing their younger players, due to a large amount of squad absences. After youngster Sibley’s century in the second test, Ollie Pope followed closely behind with 135 runs, earning him Man of the Match. Stokes consolidated with 120 runs of his own, which created a sizeable total for South Africa to chase.

This created the ultimate recipe for success; England won the third test by an entire innings and a further 53 runs, their biggest away win in nine years. England were now 2-1 ahead. 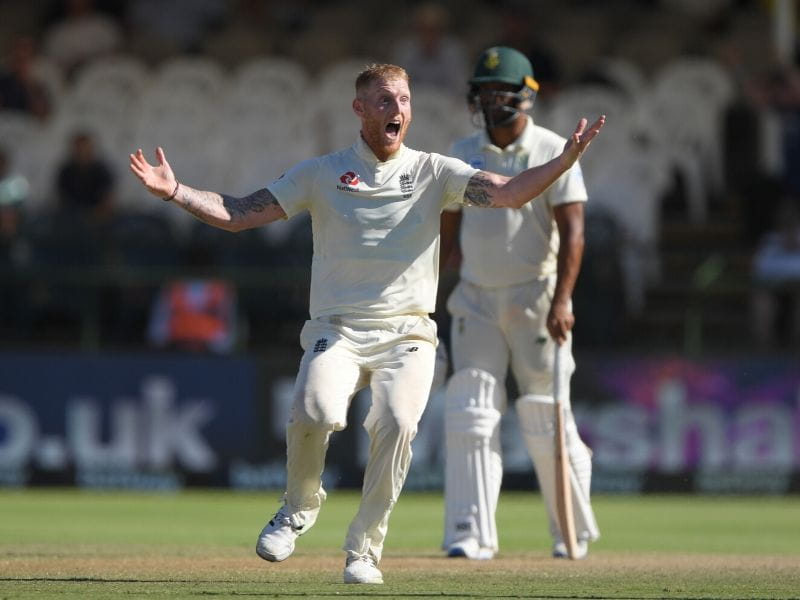 The fourth and final test was about to determine whether South Africa were about to suffer from defeat on home turf or manage to scrape a draw if they could stall England’s winning streak.

The performance of Mark Wood turned out to be crucial for England in test four. His combination of 53 runs and scoring a mind-blowing total of 9 wickets across both innings drove England to a massive 191-run victory. JA special mention to Joe Root also, who demonstration consistency throughout both innings, scoring 59 and 58 respectively.

What was once described as ‘cursed’ by the England team, the tour ended with a well-earned triumph for the visitors despite a number of illnesses and injuries in the squad.

They bounced back with several incredible performances from their promising youngsters whilst the experienced operators like Stokes, who also received Man of the Series, and Root ensured reliability.

England can look positively into the future; nurturing youngsters Ollie Pope, Dom Sibley and Zak Crawley whilst also having many big names return from injury such as Jofra Archer and James Anderson demonstrates promise.