The 40th BRIT Awards takes place on Tuesday 18th February at The O2 Arena in London, hosted by Jack Whitehall. 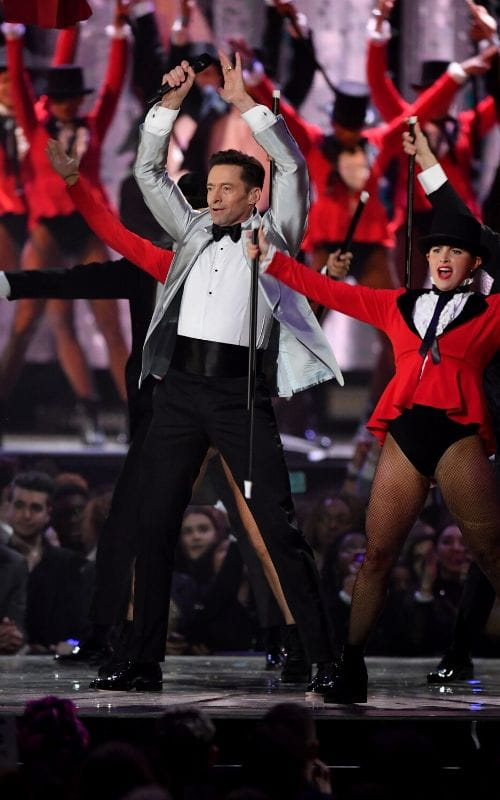 Robbie Williams currently holds the record for the most BRIT Awards - 13 as a solo artist and another five as part of Take That.

The first awards ceremony was in 1977, as "The BRITish Record Industry BRITannia Awards", to mark the Queen’s Silver Jubilee and winners included Cliff Richard, The Beatles and Shirley Bassey.

New to 2020, the number of awards presented on the night will be cut to just nine, and the Critics’ Choice Award will be renamed as the Rising Star Award. In a Brits first, the recipient of the 2020 Rising Star Award will get a performance slot on the main show. This year’s winner has already been announced as Celeste, who sold out all her London shows last year and supported the likes of Michael Kiwanuka, Janelle Monae and Neneh Cherry, as well as duetting with Paul Weller. Her highly anticipated live performance is sure to be a breath of fresh air at this year’s show.

Viewers are in for an unmissable show if it is anything like last years. 2019’s awards saw multi-award winning actor and performer Hugh Jackman kick off proceedings with over 100 circus-themed dancers, in a dazzling rendition of ‘The Greatest Show’ from the music sensation The Greatest Showman, resplendent with over 100 circus-themed dancers. P!nk also closed the show with an incredible four song medley following the presentation of her Outstanding Contribution to Music award. 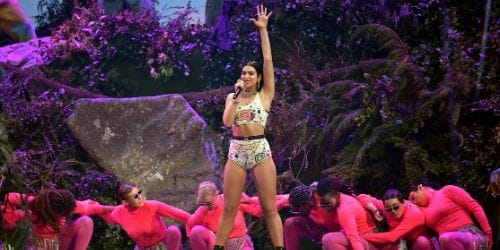 Ed Sheeran took home his sixth BRIT award last year; other winners included Jorja Smith, P!nk and The 1975, with the latter taking home 2 awards for album of the year and best group. Sheeran has the chance of scoring his seventh award after being in the run-up for this year’s Song of the Year with “I Don’t Care” featuring Justin Bieber. Other nominees include Dave and Lewis Capaldi, who are firm favourites this year with 4 nominations each, as well as other big names like Harry Styles, Mabel and previous BRIT winner Stormzy, who are also all set to perform.

Don’t miss the opportunity to see some of the biggest names in music live at The O2. Book hospitality today here!