In February 2019, the ECB announced that a brand new 100 ball competition will take place in the summer of 2020, known as The Hundred.

The Hundred is an innovative competition made up of eight franchise teams including The Oval Invincibles and Birmingham Pheonix.

The Oval Invincibles will representing Surrey and Kent, with the men’s team playing at The Home of Surrey Cricket - The Kia Oval. The well-balanced side will be looking to remain unbeaten and invincible throughout the tournament, with some well-known faces taking centre stage in the team.

MEET THE INVINCIBLES - PLAYERS AND COACHES 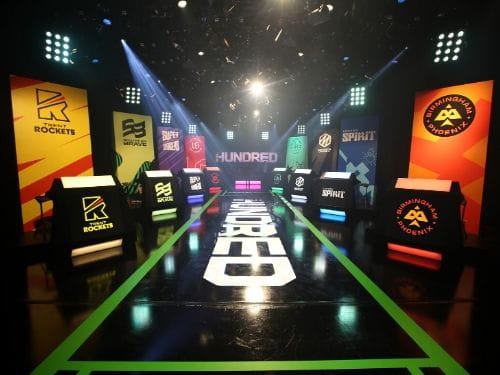 In October 2019, all eight franchises selected 15 players based on different salary bands from £125,000 to £40,000. Players were chosen from a 570-man player pool with there being 239 overseas stars and 331 domestic cricketers. The first stage was selection…

Each team could select one centrally contracted English player, two “local icons” during the first stage of the draft. the Hundred Draft Live (second stage) the remaining 12 players could be selected based on salary bands. The Oval Invincibles selected Sam Curran as their centrally contracted player whilst picking his brother Tom Curran and fellow England star Jason Roy as local icons. All three bring something unique and exciting to thee team with Jason Roy looking to bring his aggressive batting style to the Oval in 2020.


The Invincibles decided to invest in overseas spin bowlers with the strong off-spin bowler Sunil Narine (£125k) and Sandeep Lamichhane (£100K) a right arm leg-spin bowler. Spin could prove to be vital in short format cricket when changing the bowlers end so frequently. 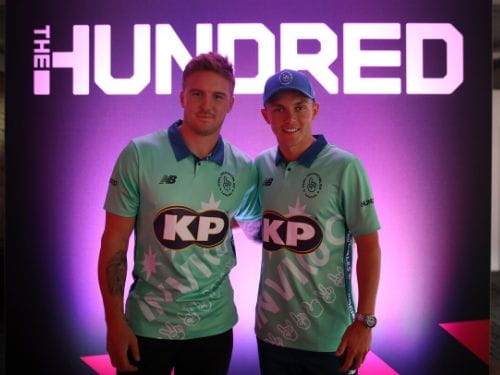 Tom Moody was announced as the Head Coach of the Oval Invincibles in August 2019. Moody has a wealth of experience in all cricket formats, playing 76 ODIs for Australia, being a vital member of Worcestershire’s Cricket Club squad from 1991 to 1999 and leading the IPL Sunrisers Hyderabad to victory in the 2013 Indian Premier League.

When asked about the Hundred Moody discussed his Headliner and Local Icon draft picks. He said Jason Roy is “one of the most impactful top order batsman in the world” – vital for a match of only 16.6 overs. He also mentioned he selected the Curran brothers because they are both very versatile all-rounders and have the ability to impact games with the bat down the lower order. Perhaps the Oval Invincibles team is one of the most balanced out of the eight franchises and a major threat to their opponents. 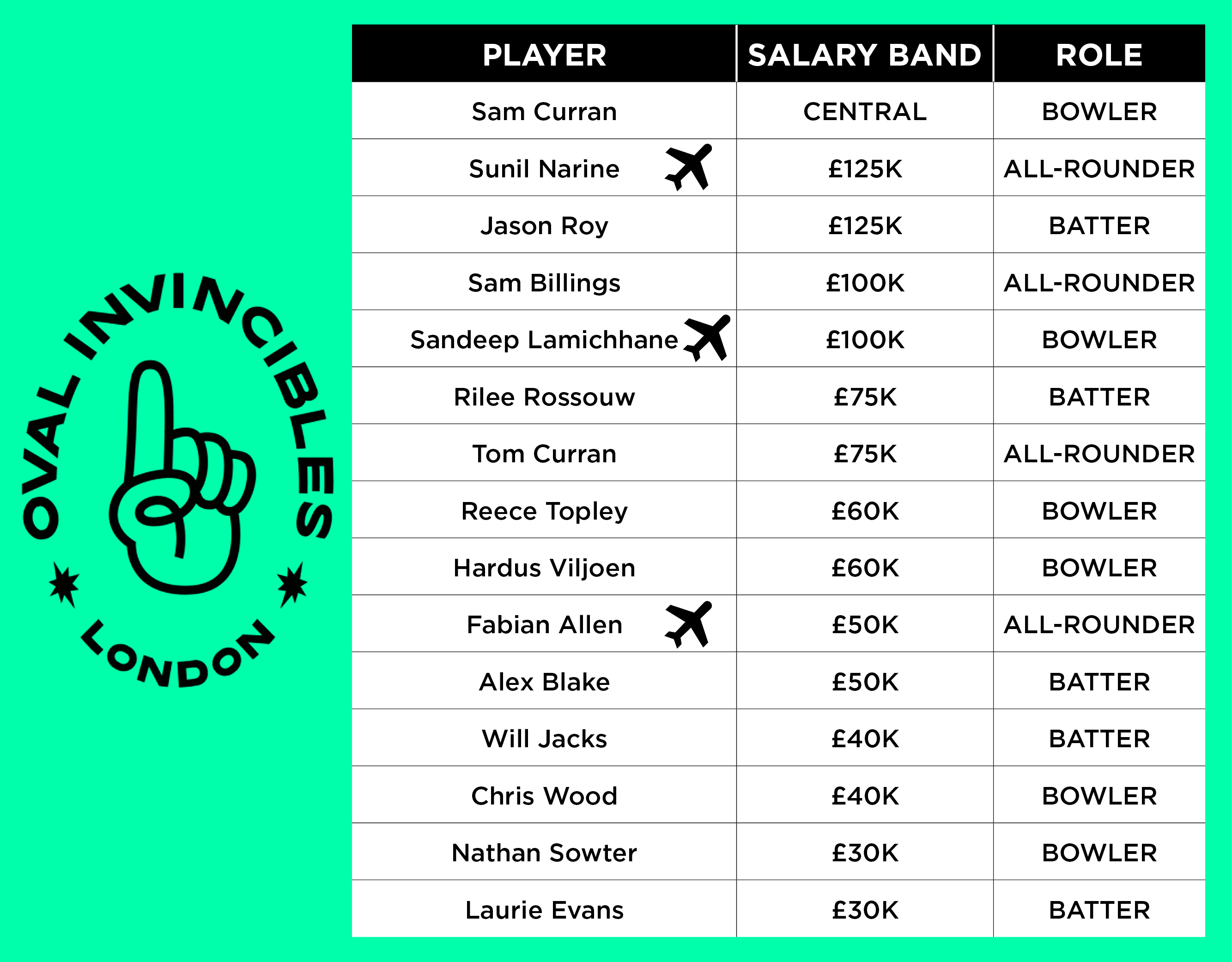 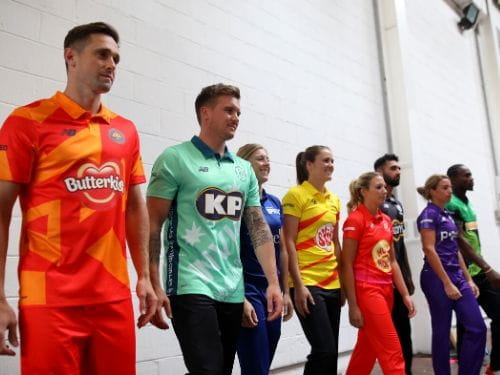 Friday night lights at the Kia Oval. This is sure to be an explosive affair when Steve Smith and Jonny Bairstow storm the Oval and go head-to-head with the Curran brothers.

On the 29th July, London Spirit visit the Kia Oval for the London Derby. Expect smashing sixes from one of the strongest batting orders’ in the tournament with the likes of Eoin Morgan, Rory Burns and Joe Denly representing Spirit.

For the final group stage fixture, the Invincibles welcome Birmingham Phoenix on the 11th August. Curran and Roy will face England teammates Chris Woakes and Moeen Ali in what is sure to be a deciding match, likely determine who progresses through to finals day.


Find out more about the packages on offer for The Hundred 2020 and discover how you can be there to watch history unfold!