Previously, we have looked at complicated Cricket Scorecards and understood the meanings of different acronyms and technical terms. However, it is now time to understand the key differences between several forms of cricket including test matches and limited-over games (One Day Internationals and T20s). Explore the easy ways to tell the difference between the multiple formats with our simple guide... 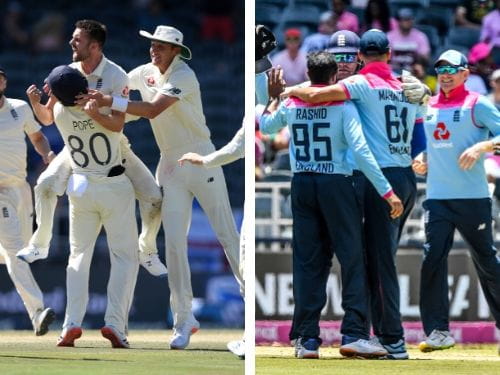 the kits players wear. During test matches, players wear the traditional whites (image on the left) whereas for One Day Internationals and T20 fixtures they wear more flamboyant clothing which is coloured and designed (on the right).

An example of this is England, who wear different colours including shades of blue for limited-overs cricket.

Another key difference between test matches and limited-overs cricket is the match duration and number of overs played.

Test match cricket is considered the highest standard of cricket over a longer match period. A test match day consists of 3 different sessions divided up by several breaks. Players get a 40-minute lunchtime and 20-minute tea break in the afternoon. Test matches are typically played over 5 days. Four innings are normally played in a test match where each team bats and bowls twice. Each day’s play is typically 6 hours long with at least 90 overs bowled. One of the most prestigious tournaments of test cricket is the Ashes which started in 1882. This series is played every two years between England and Australia.

England recently went on a Test Match Series Tour in South Africa and came away victorious with England winning 3 of the 4 test matches. England played spectacularly in the fourth and final test winning by 191 runs with exceptional performances from Zack Crawley and captain Joe Root. 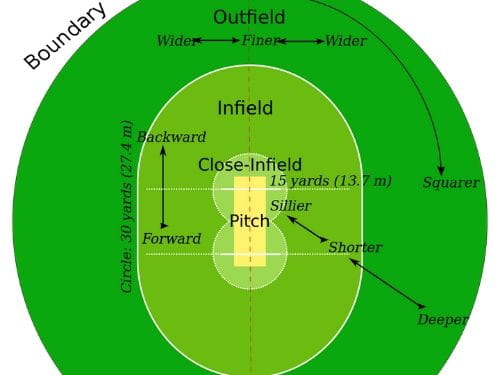 There are several types of limited-overs cricket.

One Day Internationals (ODIs) is where two teams face 50 overs in one day. Each team gets to bat and bowl once. Bowlers are limited to bowling a maximum of 10 overs. The team that bats second tries to score more runs that the first team in order to win the match. 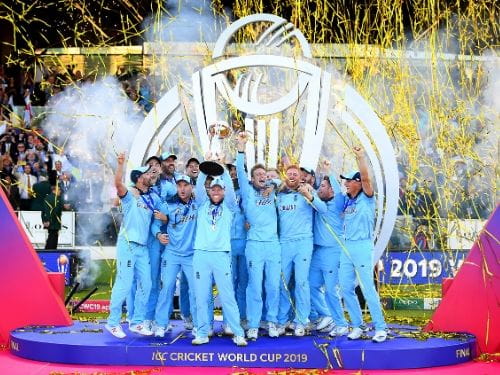 recent winners were England where they spectacularly beat New Zealand in the final super over!

T20 Cricket is a shortened version of an ODI where each team gets a single innings to bat and bowl for 20 overs. T20 cricket is an exciting format designed to be fast paced an encourage batters to hit big sweeping sixes and thumping fours. 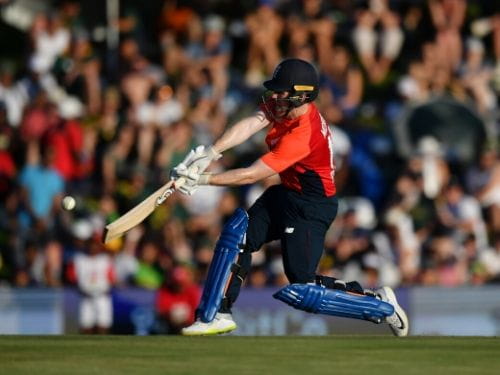 Currently, T20 is played at an international level globally but also many countries have domestic T20 leagues. For example, in England there is the T20 Vitality Blast where counties compete against each other including Sussex Sharks and Lancashire Lightning. In the most recent ICC T20 World Cup in 2016 the West Indies beat England in the final by 4 wickets.