Whilst Novak Djokovic hailed his opponent, Daniil Medvedev, as the man to beat, his triumph proves that the next generation of tennis aren’t quite ready to outrun the greats just yet.

Claiming his ninth Australian Open title, and 18th Grand Slam, Djokovic was certainly on cloud nine in Melbourne Park, after harsh criticism concerning pre-tournament quarantine demands. However, the Serbian quickly put the hate to rest, after beating Medvedev 7-5, 6-2, 6-2. Djokovic had taken the crown for the 2021 series of the Australian Open. 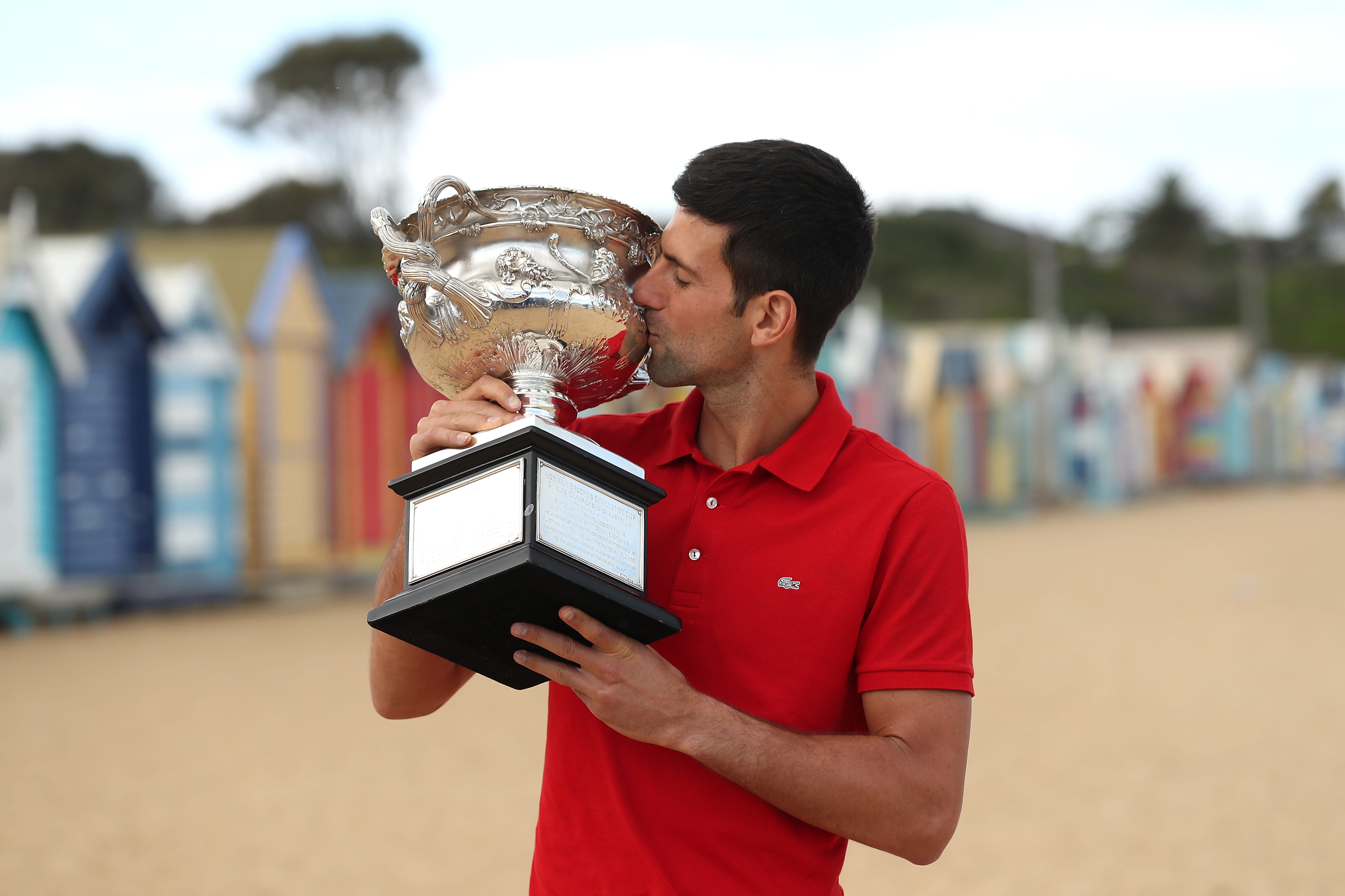 Of course, this year’s tournament is different to any other in history; for many around the world, the idea of watching live sport in a stadium or arena seems like an ‘alien concept’ due to the ongoing pandemic. Of course, both tournament organisers and participants have had to deal with the challenges presented by COVID-19, its restrictions and strict guidelines. Despite his fortnight in Melbourne being a success, Djokovic told sources that the tournament was “one of the hardest tournaments…it was a rollercoaster ride if I could define it in one word”.

Indeed, Djokovic’s victory did not come easily. In round three, Djokovic sustained an abdominal injury, which further emphasised the criticism he was dealing with. However, he was able to push past USA’s Taylor Fritz, before defeating Canadian Milos Raonic and Germany’s Alexander Zverev in the fourth round and quarter final, respectively.

His semi-final clash against Russian professional Aslan Karatsev marked a much easier meeting, and win on paper, after scoring 17 aces and beating the winning 6-3, 6-4, 6-2. The pressure certainly piled on for the final; Medvedev had playfully insisted "all the pressure" was on Djokovic because of his desire to catch Nadal and Federer. And, with Medvedev winning three of his past four meetings against Djokovic, the pressure was not going to ease.

Novak Djokovic continues his reign as the King of Melbourne and is on track to surpass Roger Federer’s record, of 310 weeks spent as men’s world tennis No.1, irrespective of any other upcoming results. Furthermore, the victory leaves the Serb two Grand Slams behind Roger Federer and Rafael Nadal in the three-way battle to finish with the most men's titles. Game. On.

Even in a year defined by uncertainty and scepticism, Japanese Naomi Osaka has remained a consistent sight throughout. The 23-year-old became a four-time Grand Slam champion after defeating US tennis icon Jennifer Brady 6-4, 6-3, being her second Australian Open title also. 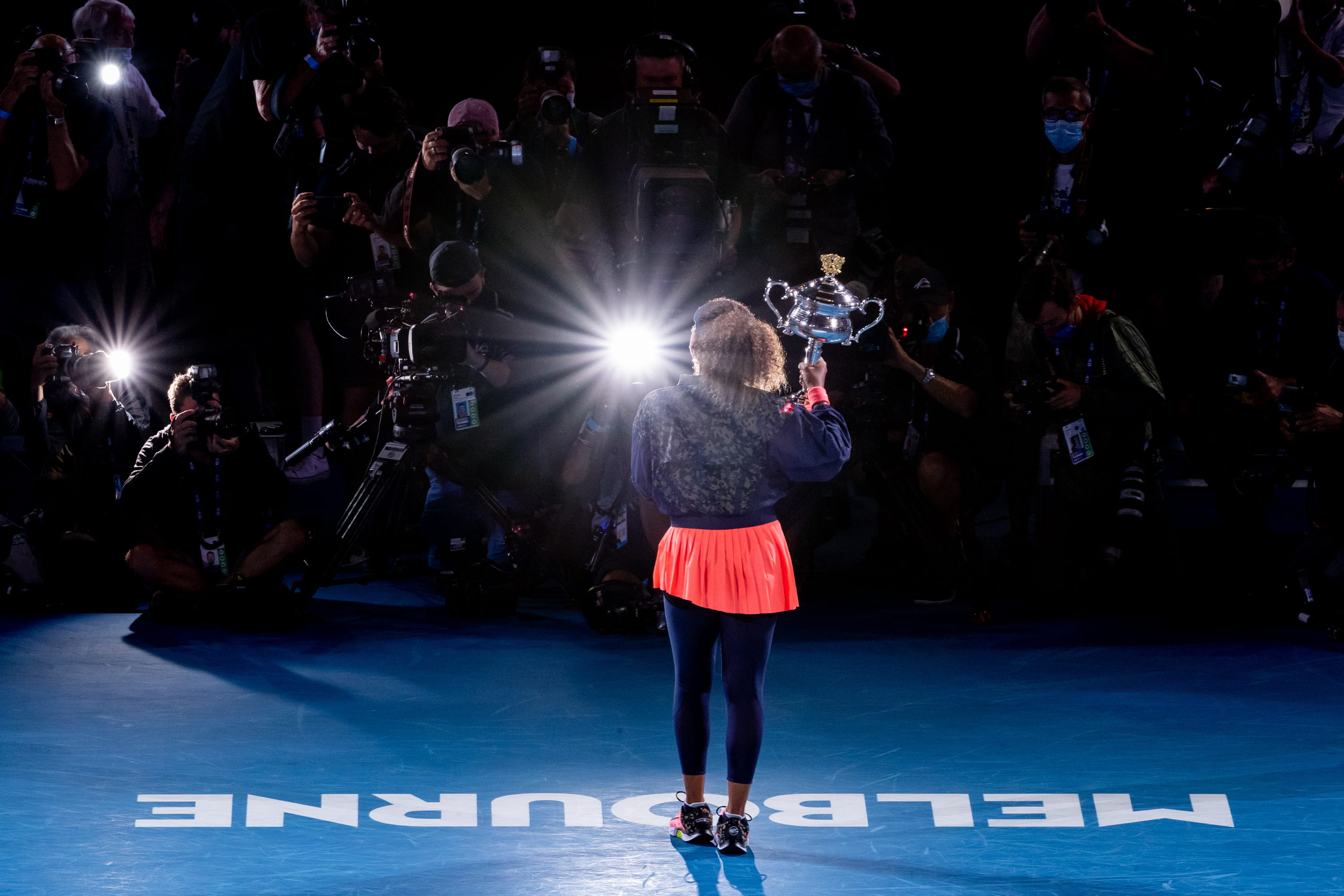 The result is actually remarkable for both finalists; whilst most of Brady’s rivals spent their quarantine period maintaining form and fitness, Brady did not see beyond her hotel room walls for fourteen days. Brady radiated energy and determination from the start whilst Osaka seemed stunned.

However, whilst Brady led 40-15 at 4-5 on her serve, she went on to lose four points in a row thus conceding the set. The win was firmly in the bag for Osaka, who then won five games in a row - and didn’t look back.

This is only the beginning of an incredible journey for Osaka, as she comes closer to earning her much-desired tennis legend status. Osaka has now won four of the past six hard court Grand Slam titles. This, alongside learning the power of her voice through speaking out against racism and police brutality, she is certainly one to watch. Whilst Osaka is currently World No.3, she certainly has the power to climb to the top.

DOUBLE TROUBLE IN MELBOURNE: WHO TOOK THE DOUBLES CROWNS?

It was the Croatian-Slovakian double act, Ivan Dodig and Filip Polasek, that bagged the men’s doubles title this year. In doing so, they deprived defending champions Joe Salisbury (GB) and Rajeev Ram (USA) of their second Australian Open win, outlasting them 6-3, 6-4 on Rod Laver Arena.

It was certainly a blow to the British-American pair, as their loss also denied them becoming the first pair to successfully defend their crown at Melbourne Park since Bob and Mike Bryan, with their three-time win from 2009-2011. 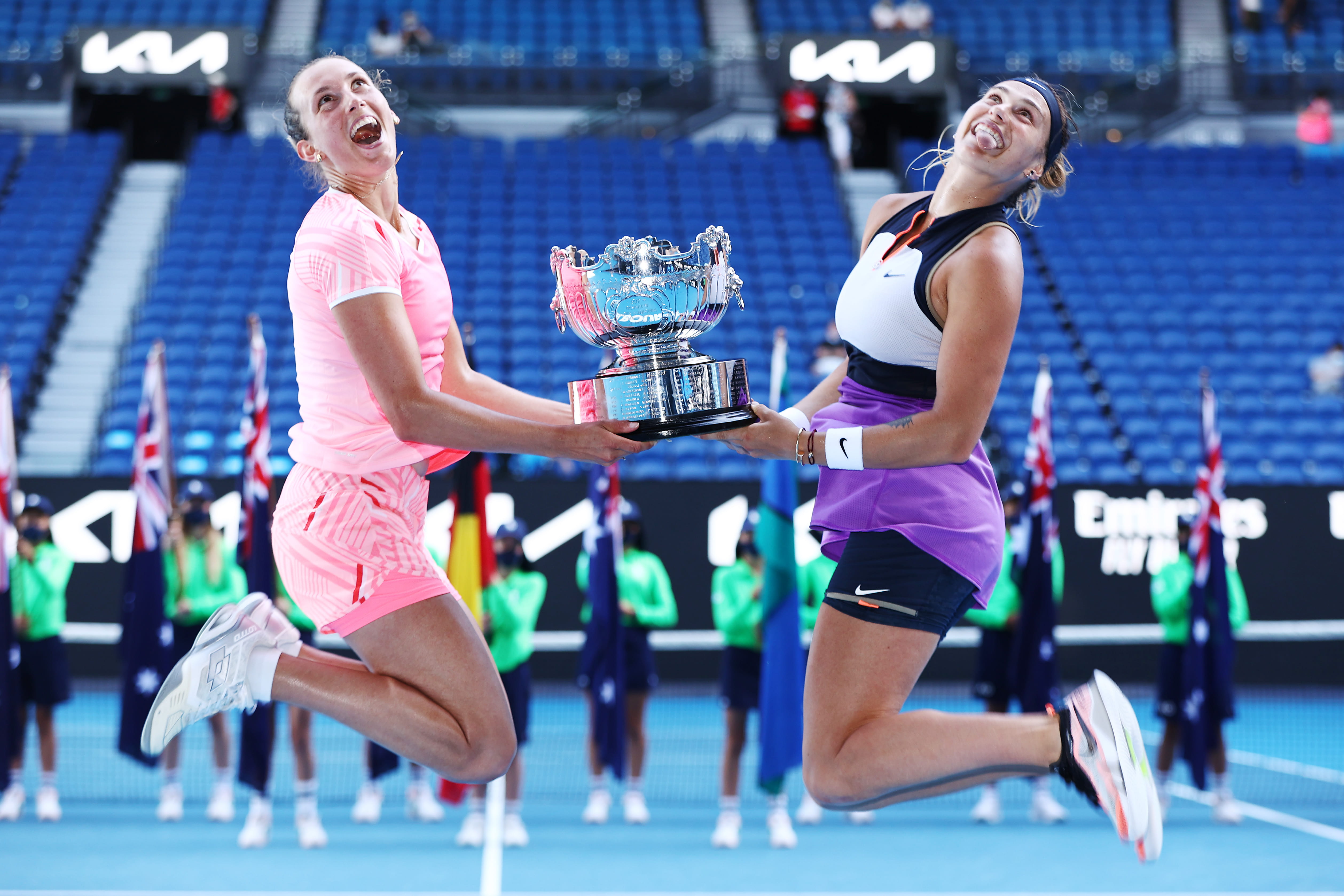 As for women’s doubles, it was the Belgian-Belarus dynamic duo, Elise Mertens and Aryna Sabalenka, that stole the title. The team made it ‘2-for-2’, in adding their second Grand Slam title to their collections, with a straight-sets win against Barbora Krejcikova and Katerina Siniakova, at 6-2, 6-3.

A loss for both Ram (men’s doubles runner-up) and Krejcikova (women’s doubles runner-up) also denied them back-to-back wins, as they joined forces in the mixed doubles and emerged triumphant in the 2021 series. Whilst denying a home victory for Australian wildcard duo, Sam Stosur and Matt Ebden, they were able to keep the title for the second year running.

Keith Prowse are proud to offer you official tennis hospitality experiences at some of the most iconic tournaments including The Championships, Wimbledon and The cinch Championships.