Ever sat watching the tennis and wondering how it all works? Have no fear, you won’t be the only one. Tennis has grown to become one of the most popular sports in the world, and spectators travel across the globe to see the tennis stars in action, from The Championships, Wimbledon to The Australian Open. So it might be a good idea to brush up on your tennis knowledge.

Here, you can immerse yourself into the world of ATP tennis, brush up on your knowledge of rankings and look at some of the star players, past and present. We’re here to answer all your questions and dispel all confusion – so let’s get started… 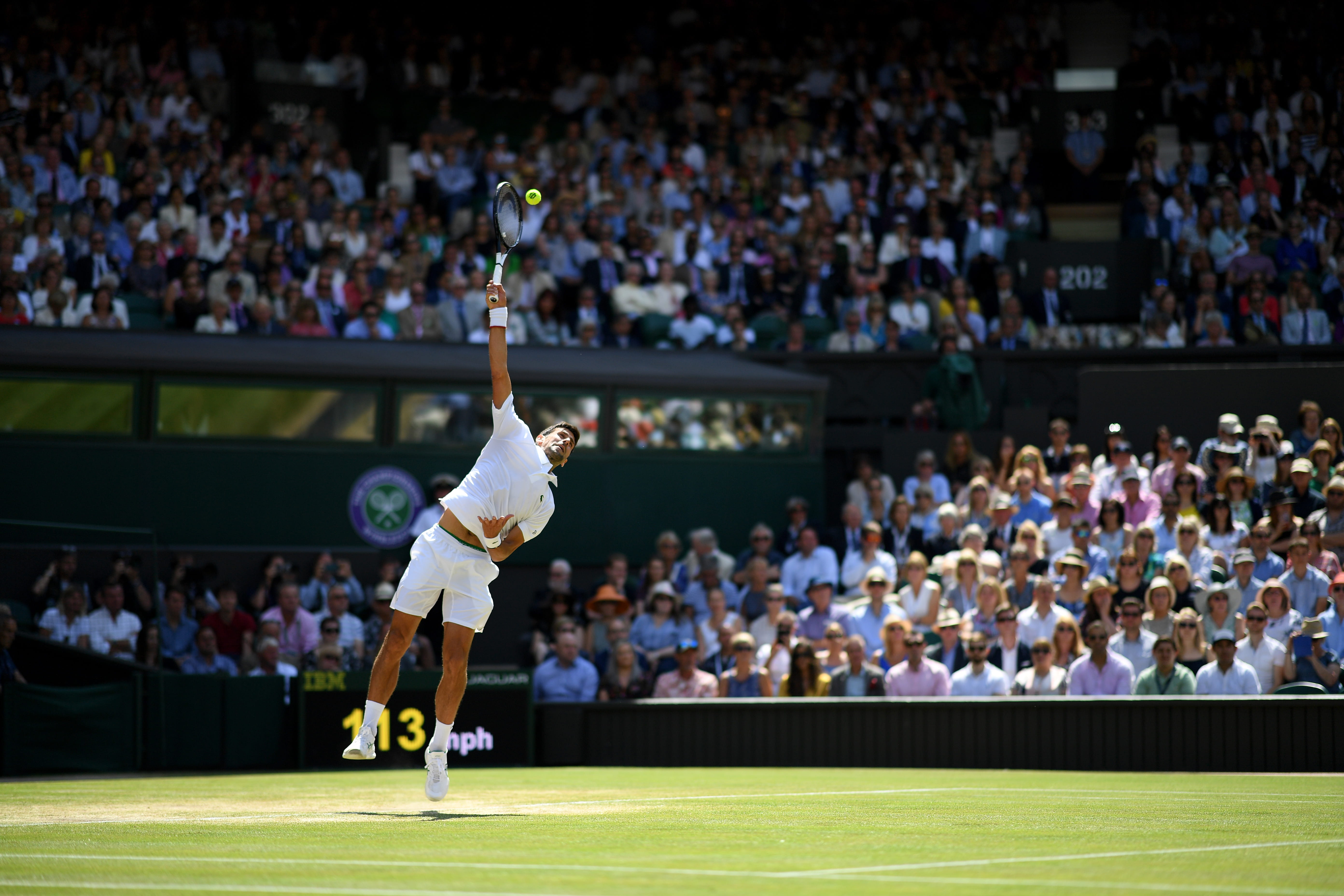 Let’s set one thing straight; the tennis rankings system bears no resemblance to football, rugby or other popular sports. In fact, the tennis ‘season’ is also a little misleading too. However, like most other sports, the system is split between men and women – if you’d like to read about WTA Tennis, please click here.

The first tournament of the ATP season is typically held in early February, at The Australian Open, also being the first of the four Grand Slam tournaments. This stretches through to May (French Open), June/July (Wimbledon), August/September (US Open) and right up until the ATP Finals, held in mid-late November. With only a month or so break from the tennis calendar, you could say that tennis is a year-round sport.

Another key difference from other popular sports is that points that are earned from a particular tournament carry over to the next year. This is where tennis fans tend to trip up – any points won by a tennis player will remain theirs until the same tournament 12 months later. Here, they must then defend and fight for their hard-earned points.

ATP: What does it actually mean?

The world governing body for men’s tennis, the Association of Tennis Professionals (ATP), was formed in 1972; here, formal tennis rankings were put in place, in order to make tournament entry criteria easier to understand.

To put it simply, ATP Rankings grade men’s singles and doubles players only, and, to date, there are no formalised rankings for mixed doubles.

The ATP World Tour features a number of different tournament categories, and some are fairly self-explanatory; the 250 Series, 500 Series, and Masters 1000 grant the winner 250, 500, and 1,000 ranking points respectively. However, the four Grand Slams are the highest graded tournaments in the ATP calendar – here’s the points breakdown:

ATP Finals: The ATP finals is an anomaly in the points system. The top eight players in the rankings go on to compete in the ATP World Tour Finals, and are split into two groups of four, playing a ‘round-robin’ in their respective groups. Points are only awarded upon a victory; therefore, it is possible for a player to enter the finals whilst failing to gain a single ranking point.

Once the round-robin stage is complete, the top two players in each group progress to the semi-finals, with the winners then going on to the final. The winner is then granted a whopping 1,250 ranking points. This goes to show – the season isn’t over until it’s really over!

It’s worth noting that the ongoing COVID-19 pandemic has had a severe impact on the FedEx ATP Rankings. ATP have moved to a ‘Best of’ logic, moving the traditional 12 month ranking period to an extended period through to the week of 9 August 2021.

This means that points from 16 March 2020 would stay frozen and remain on a player’s ranking through to this date. This preserves fairness and stability as it recognises that many players may feel uncomfortable, or may not be able, to travel to compete during the pandemic.

Nonetheless, below states the current Top 10 singles and doubles ATP rankings, respectively, as of 22 March 2021:

ATP Stars and Ones to Watch

One thing that we can all agree on is that we are living in an era dominated by three of the greatest ever stars, being Roger Federer, Rafael Nadal and current World No. 1 Novak Djokovic. Between them, the Big Three have won 58 out of the last 68 Grand Slams – domination, supremacy, or a recipe for longevity? Whatever you’d like to call it, let’s take a bow. 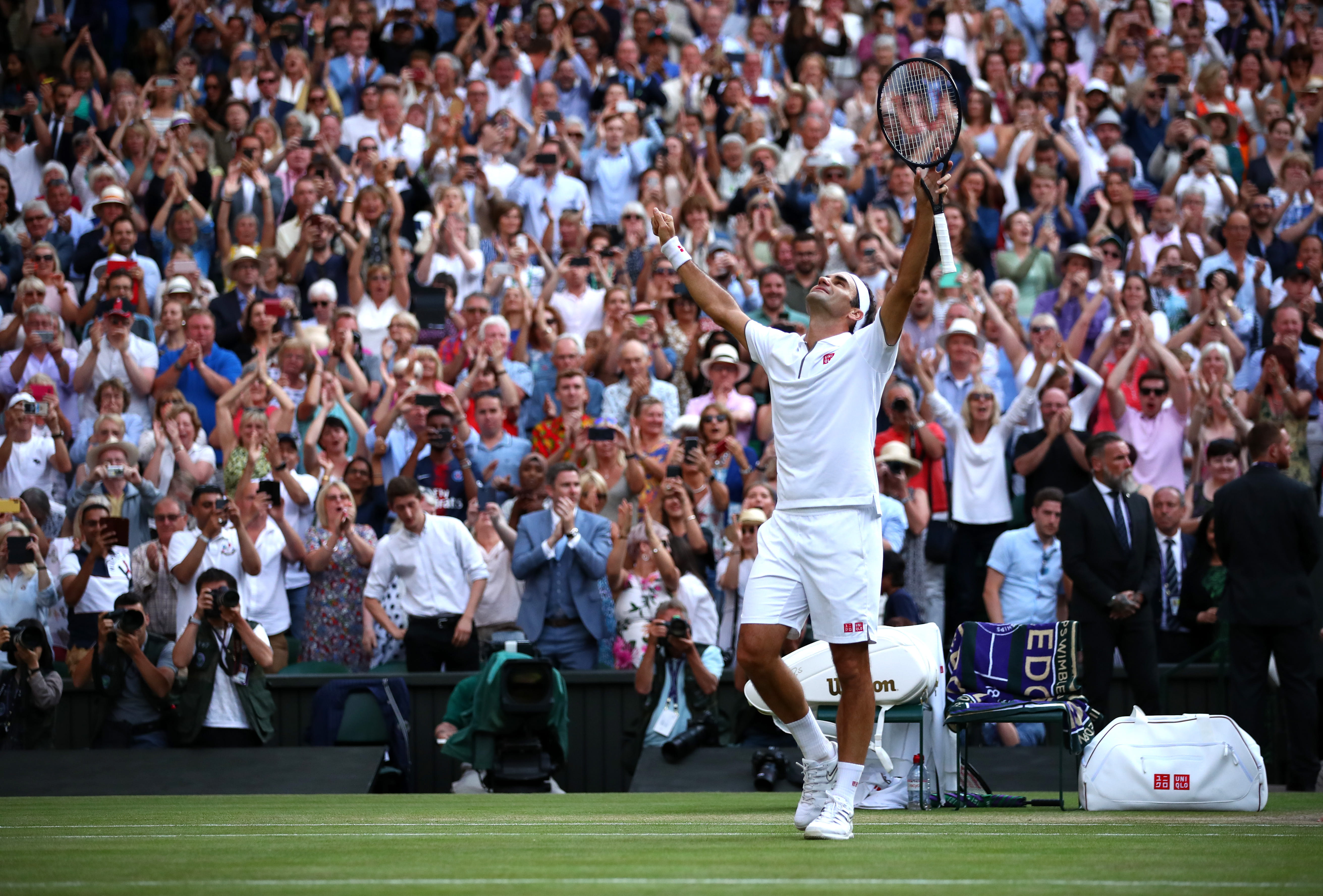 Yet, the Open era has seen its fair share of tennis legends over the years too. Let’s not forget the Swedish superstar that was Bjorn Borg who, even though he retired at the prime of his career, was the first player of the modern era to win more than 10 majors. He had serious killer ground game, which helped him to win 11 Grand Slam titles (6 Roland Garros, 5 Wimbledon) in total, all before the tender age of 27.

Even pre-open era tennis witnessed some serious game. Rod Laver is the only player to have won the Grand Slam twice, once as an amateur in 1962 and then again as a pro in 1969. We reckon the Aussie would have done just fine in modern era tennis.

Of course, we can’t surpass the opportunity to recognise former No.1 and ATP icon, our very own Andy Murray. Murray became the first British World No. 1 in singles back in 2016, the second oldest player to debut, at just 29 years old. That same year, he ended a 24-match win streak after defeating Djokovic at the ATP finals. Also, Murray became the first British Grand Slam champion (2012 US Open) and Wimbledon champion (2013, 2016) since Fred Perry 80 years prior. Let’s not stop there – Murray was the first player to win two Olympic gold medals in singles (2012 London and 2016 Rio), despite his Wimbledon defeat in an epic final against Roger Federer. We hope to see Murray make a serious comeback.

As for the current season, cracks are beginning to form in the Big Three setup.

Youngster Jannik Sinner has already been handed the ‘next big thing’ tag by pundits. The 19-year-old Italian Stallion currently sits one place behind the Top 30 in the Rankings and he looks a good bet to climb even higher. His forehand is a potent weapon, and his advancement to the Roland Garros quarter finals made him the first debutant to do so since Nadal in 2005. He even defeated World No. 7, Alexander Zverev along the way. His exciting play is sure to captivate tennis fans this season.

The red-hot red-headed showdown continues; young Russian star Andrey Rublev certainly capitalised on the 2020 disjointed season, after reaching the ATP Finals for the first time and bagging five ATP titles. He currently sits World No. 8, but his all-court game and thorough consistency makes him a huge cause for concern for his opponents, and we reckon he can go much further.

Key dates for your calendar

Here’s a quick reminder of some of the key ATP 2021 tournament dates:

cinch Championships: 14 – 20 June 2021, The Queen’s Club. To find out about our hospitality options, please click here.

The Championships, Wimbledon: 28 June – 11 July 2021, All England Lawn Tennis Club. To find out about our hospitality options, please click here.

*PLEASE NOTE*: all statistics, dates and rankings are correct as of w/c 22 March 2021 and may be subject to change.