We recently refreshed your knowledge around the world of ATP tennis, its rankings and more. However, we can’t forget about the girls! Like most other sports, there is a clear distinction between the men and women’s version, and tennis is no different.

In this blog piece, we delve deep into the world of WTA tennis so you can brush up on your knowledge of rankings and remind yourself of some of the WTA legends, past and present. So, let’s get down to business…

As things stand, men and women’s tennis are separated by two distinct associations. Whilst men’s is governed by the ATP, women’s tennis adopted a similar scenario when the world governing body for women, the Women's Tennis Association (WTA), formed in 1973. As it stands, the WTA grades women’s singles and doubles players, whilst there are currently no formalised rankings for mixed doubles.

The WTA tennis calendar stretches across the entire year, making it very different to other sports. The Shenzhen Open kickstarts the year; after a multitude of tournaments, including the highly anticipated four Grand Slams, the season loops back round to Shenzhen for the WTA finals in November.

Points earned from a particular tournament carry over to the next year; here, any points won by a tennis player will remain theirs until the same tournament 12 months later. They must then defend and fight for their hard-earned points.

Calculating the rankings for WTA is similar to that of ATP, however making one exception for the cap on the number of tournaments. Accordingly, a player’s ranking in WTA is determined by her best results at a maximum of 16 tournaments for singles and 11 for doubles. Those who qualify will also be able to count ranking points earned at the WTA Finals, the supposed 17th bonus tournament.

The tournaments that count towards a player’s rankings are those that yield the highest points within the 52-week period. Points included in this are those achieved from the Grand Slams and WTA 1000 tournaments (Beijing, Indian Wells, Madrid and Miami).

Like the ATP, the WTA World Tour features a number of different tournament categories -the WTA 250, 500 and 1000 Series. However, in order to actually appear in the rankings, players must earn points in at least three tournaments, or at least 10 singles or doubles ranking points.

Grand Slams: While the winner of a Grand Slam gets 2000 points, the distribution changes for runners-up – this is 1300 WTA ranking points.

WTA Finals: Like the ATP Finals, the winner can earn a maximum of 1500 points. A finalist, meanwhile, can score 1080 points. However, despite the ATP finals determining qualification, the WTA Finals qualifiers list is based on a leaderboard specifically devised for this tournament.

It’s important to highlight that a revised ranking system has been introduced for the 2020 and 2021 seasons. Upon suspension of play due to the ongoing COVID-19 pandemic, the WTA Rankings became frozen as of March 2020, allowing ranking points to be extended beyond the traditional window.

This closely aligns with the ATP Tour, where the rankings follow a “Better of 2019 and 2020” model, in order to consider fairness and flexibility whilst addressing any concerns regarding the impact of the pandemic on suspension of play. To find out more, please visit the respective WTA and ATP websites.

Nonetheless, below states the current Top 10 singles and doubles WTA rankings, respectively, as of 22 March 2021:

WTA Stars and Ones to Watch

Here’s a challenge for you: name the greatest women’s tennis player of all time. Hard to choose, right? That’s because women’s tennis has seen some incredible talent.

Consider the great Steffi Graff, who was graceful in footwork movement, quick in reaction and brutal with a racket in hand. Or, how about the humble yet legendary Serena Williams, who has won 23 Grand Slam titles, the most out of any player, both male and female. Her game has certainly withstood the test of time and competition and continues to redefine athleticism in the wider sporting world.

What about Czech heroine Martina Navratilova, whose relentless serves and exceptional range of volleys led her to holding the Open Era record for career titles, with 167, and 59 Grand Slams?

And let’s not forget the iconic Billie Jean King, who quite literally changed the game for women, fighting for equality and social justice. If you’ve never seen her famous tennis match with Bobby Riggs, known as “Battle of the Sexes”, we suggest you do so. She quite literally formed the WTA – a moment of silence for Queen Billie… 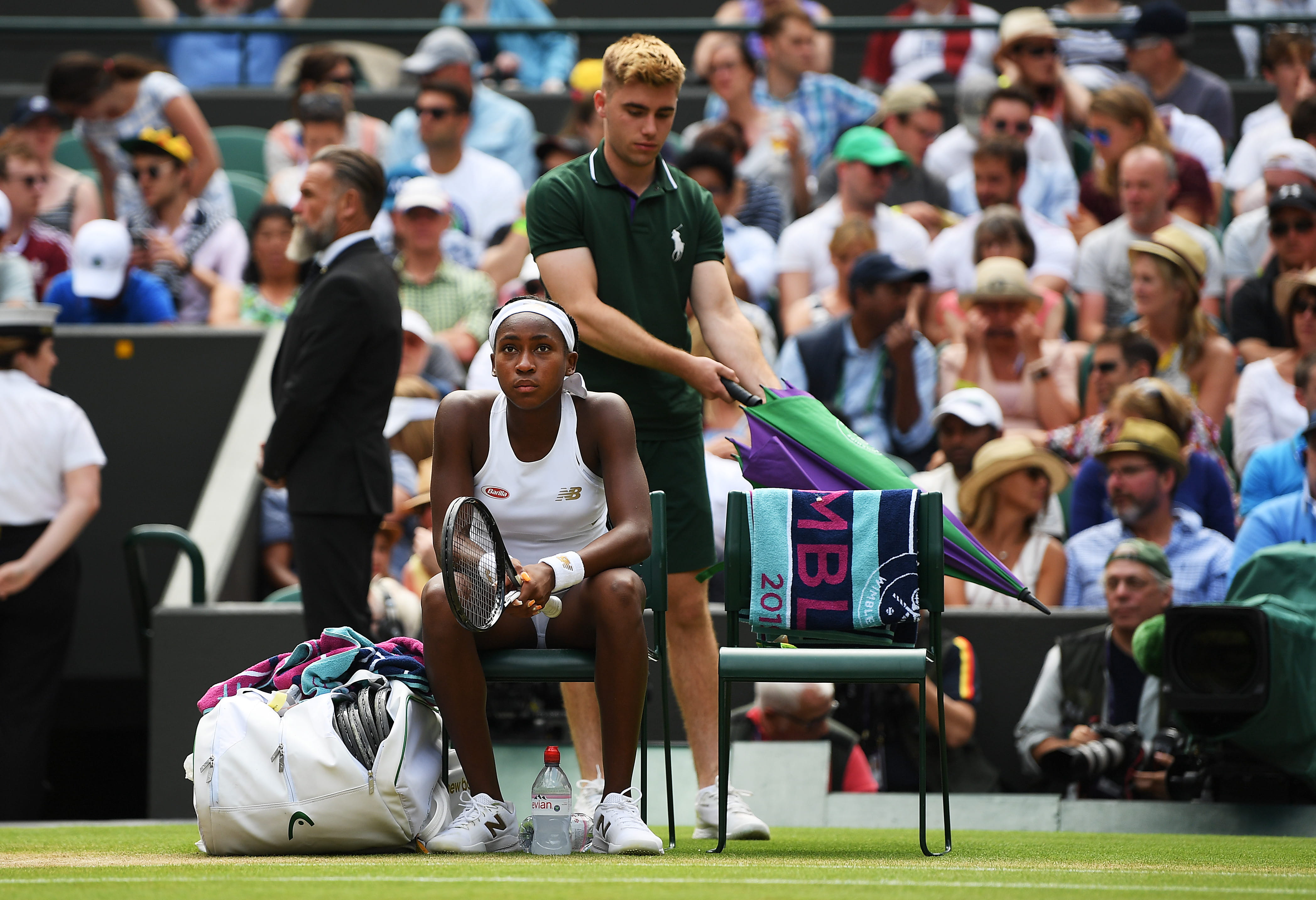 However, there are some up and coming players to keep an eye on. Of course, we’re starting with 17-year-old Cori (Coco) Gauff, who is undoubtedly the player to watch, after making a huge impression at Grand Slam level. After beating former champion Venus Williams in the fourth round of Wimbledon 2019, she left no room for second chances, after defeating her again at this season’s Australian Open. She currently sits at World No. 36, but we know she has an appetite for more victories and points.

However, it’s hard to not be impressed with 19-year-old Iga Swiatek, who won her first major title at Roland Garros – and it was hardly a fluke. Her brand of big hits, and heavy ground stroke game paves the way for huge success. She is definitely set out to give the big stars a run for their money this season. Even former world No. 1 Andy Murray was impressed with her ‘ridiculous performance’ and ‘loved her game’. We’re expecting big things!

Key dates for your calendar

Here’s a quick reminder of some of the key WTA 2021 tournament dates:

The Championships, Wimbledon: 28 June – 11 July 2021, All England Lawn Tennis Club. To find out about our hospitality options, please clickhere.

*PLEASE NOTE*: all statistics, dates and rankings are correct as of w/c 22 March 2021 and may be subject to change.