The Royal Ascot dates are amongst the very first which get ringed on the social calendars of the great and the good, and with good reason. Royal Ascot 2018 will take place between Tuesday 19th and Saturday 23rd June, and will be a week full of top class racing as well as pomp and ceremony aplenty.

Part of the reason why Royal Ascot is such an iconic event is because it can boast over 300 years’ worth of history. Ascot racecourse, after all, was first founded by Queen Anne in 1711 when ithosted a race called Her Majesty’s Plate, which rewarded the winner with the princely sum of 100 guineas.

The course at Ascot quickly established itself and by the early 19th century, was already considered not only a top sporting arena but also a place to be and be seen. It was around that time that Beau Brummel, a close friend of the Prince Regent, essentially started the tradition of a formal dress code for racing at the course. 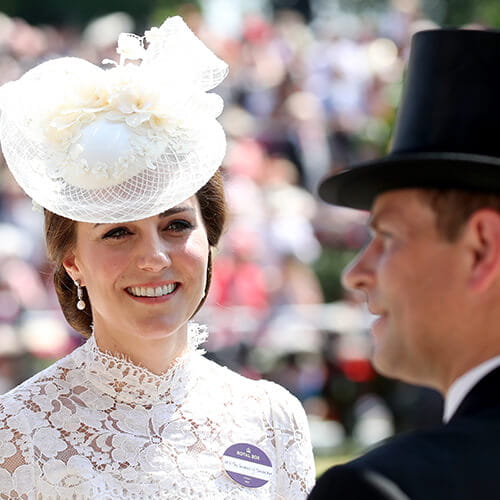 That tradition still persists today and the early 18th century also saw the inaugural running of Royal Ascot’s blue riband race. The Gold Cup was run for the very first time in 1807, and has been arguably the most anticipated contest of the Royal Ascot meeting ever since. It was for the viewing of that inaugural race, too, that Ascot’s Royal Enclosure first came into being as a place for King George III and his guests.

The origin of two other of Royal Ascot’s major traditions, meanwhile, can be traced to the 1820s. 1823 saw the first mention of a Ladies’ Day at the meeting, and now on Ladies’ Day Ascot is as much about fashion and style as it is about racing. Two years later, in 1825, came the first Royal Procession which has grown to become another of Royal Ascot’s most beloved traditions.

The shape of a day at Royal Ascot is familiar to any and every racing fan, and incorporates many enshrined and cherished traditions. 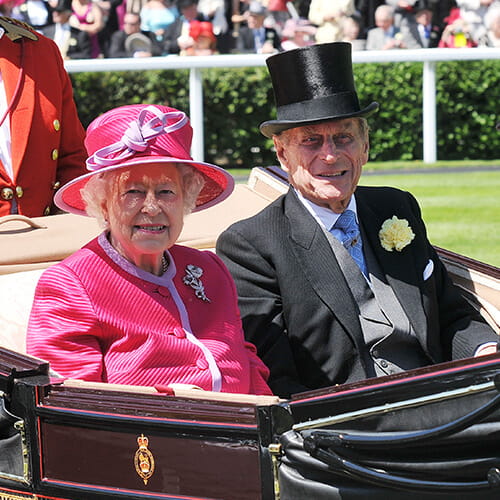 In the morning, the gates of the Berkshire venue are opened by the course’s very own Yeoman Prickers. Known colloquially as the ‘Green Coats’ thanks to their iconic green velvet uniforms, they were originally the ceremonial guard for the monarch at Royal Ascot and now also serve and assist the many thousands of racegoers lucky enough to capture Royal Ascot tickets.

Those Royal Ascot racegoers are always dressed to the nines during the June meeting, too, thanks to the famous dress code. In the Royal Enclosure the most formal of formal wear is a must, with gentlemen wearing morning dress and a top hat, whilst ladies don their finest dresses and hats. The other enclosures relax their dress requirements a little, but where is Royal Ascot if not a place to push the sartorial boat out?

The first item on the entertainment agenda for Royal Ascot racegoers each day, then arrives at 2pm on the dot, in the shape of the Royal Procession. The Queen and assorted hand-picked guests process along the course’s straight mile in beautiful carriages to the delight of the crowd and literal fanfare from a band. Then and only then is it time for top class racing action to take over.

Royal Ascot is Britain’s most valuable race meeting, with more than £7.3 million in prize money set to be raced for in 2018. Of the 30 magnificent races at Royal Ascot 2018, fully 18 of them are group level contests, with eight of those being the highest level group one races. It’s no surprise, then, that Royal Ascot has attracted some of history’s best horses and jockeys, and has been the venue for some of the sport’s most iconic moments. 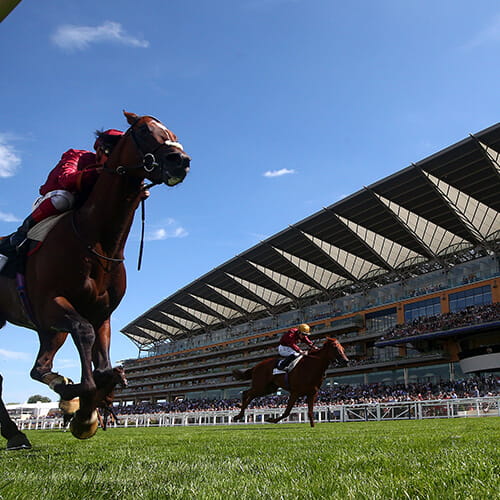 Brown Jack was one of the earliest equine phenomena to grace Royal Ascot. A former Champion Hurdle winner, the horse switched codes to the flat and went on to make a winning appearance at seven straight royal meetings between 1928 and 1934. In more recent times, the legendary Yeats also made the Royal Ascot turf his own by winning four consecutive Gold Cups between 2006 and 2009.

On the human side, Lester Piggott – many peoples’ choice for the best ever jockey – has the record for the most winning rides at Royal Ascot with an astonishing 116. The equally iconic Sir Henry Cecil, meanwhile, trained a record 75 Royal Ascot winners, including a Queen Anne Stakes for ‘horse of a lifetime’ Frankel.

The Venue & The Hospitality

It’s little wonder, therefore, that Royal Ascot tickets are like gold dust and that fact is crystallised still further by the breadth of viewing and hospitality options which the course affords. During the royal meeting, racegoers have a choice of three main enclosures from which they can enjoy the very best of Royal Ascot hospitality.

The Royal Enclosure is still an invite only affair and is the most exclusive and high profile place to watch horse racing in the entire world. The Queen Anne Enclosure, meanwhile, is situated close to the parade ring and the winning post, and offers a spectacular array of food, drink and hospitality alternatives, all surrounding the beautifully manicured Queen Anne Lawn. At the heart of the racecourse, the Village Enclosure is the place for those racegoers who want spectacular views, top quality refreshment and extraordinary entertainment. 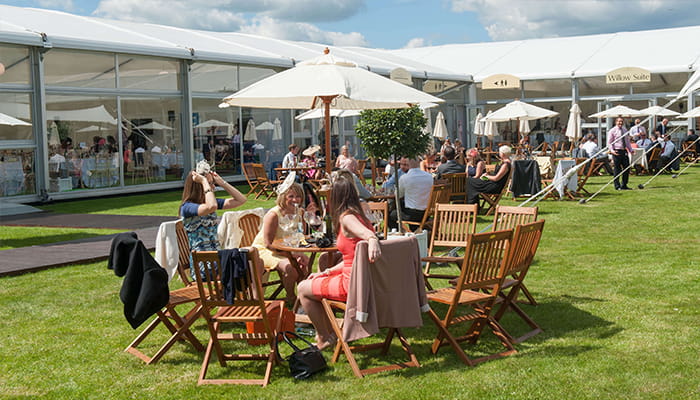 Keith Prowse offer Royal Ascot hospitality packages which encompass all of those different options for racegoers. The top quality packages let those lucky enough to attend Royal Ascot ensure that their day at the races is one they will never forget. The packages give racegoers the chance to take part in the pomp and ceremony at close quarters, have the best possible view of the world’s best racehorses, and really treat themselves and their guests.