Relish the opportunity to entertain guests in state-of-the-art facilities across the United Kingdom, including the Home of England Rugby, Twickenham Stadium, Scotland’s BT Murrayfield Stadium, Ireland’s Aviva Stadium and more.

Rugby’s popularity has grown dramatically since the game turned professional in 1996.  International tournament highlights to watch out for include the Guinness Six Nations and Autumn Internationals and domestic rugby championships include the Gallagher Premiership.

2021 England Rugby Round up

2021 was filled with so many amazing highs: fans returned to Twickenham, some fresh new exciting faces and plenty of thrilling games. However, it wasn’t always blue skies and sunshine. In this blog, we will be recapping what happened in the Guinness Six Nations, the Summer Series, the Autumn Nations Series and briefly discuss events in South Africa – where the Lions toured.

The Autumn Nations Series welcomes some of the greatest rugby teams in the Northern and Southern Hemispheres as they come head-to-head for a series of phenomenal test matches.

HSBC London Sevens: What are They?

The HSBC London Sevens is one leg of a tournament called the World Series. In honour of the 2022 Series, this blog talks all this Sevens including the format of play, recent history and who’s looking good for the new year…

Keith Prowse are proud to offer you official rugby hospitality packages at some of the most iconic stadiums including Home of England Rugby, Twickenham. 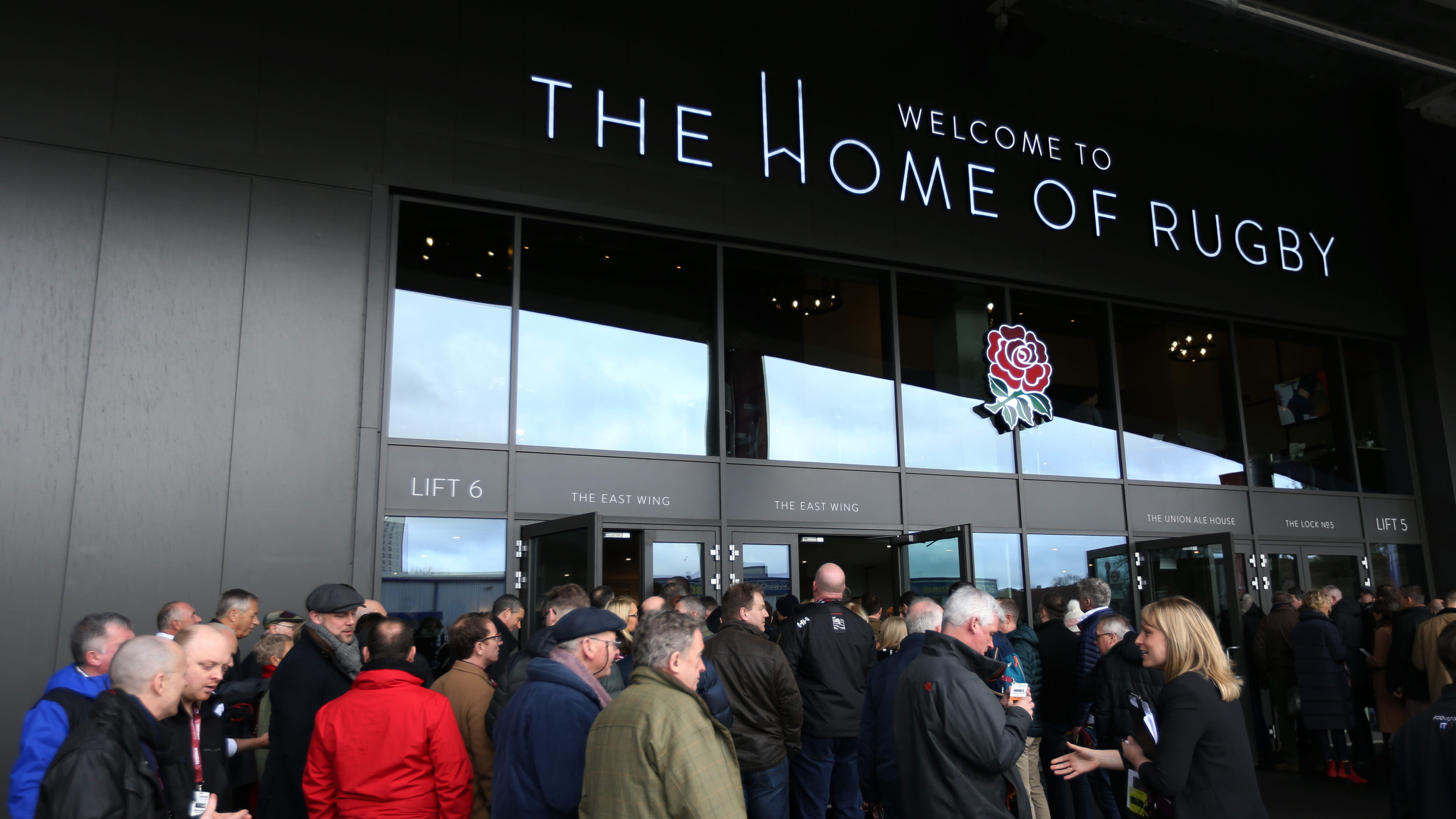 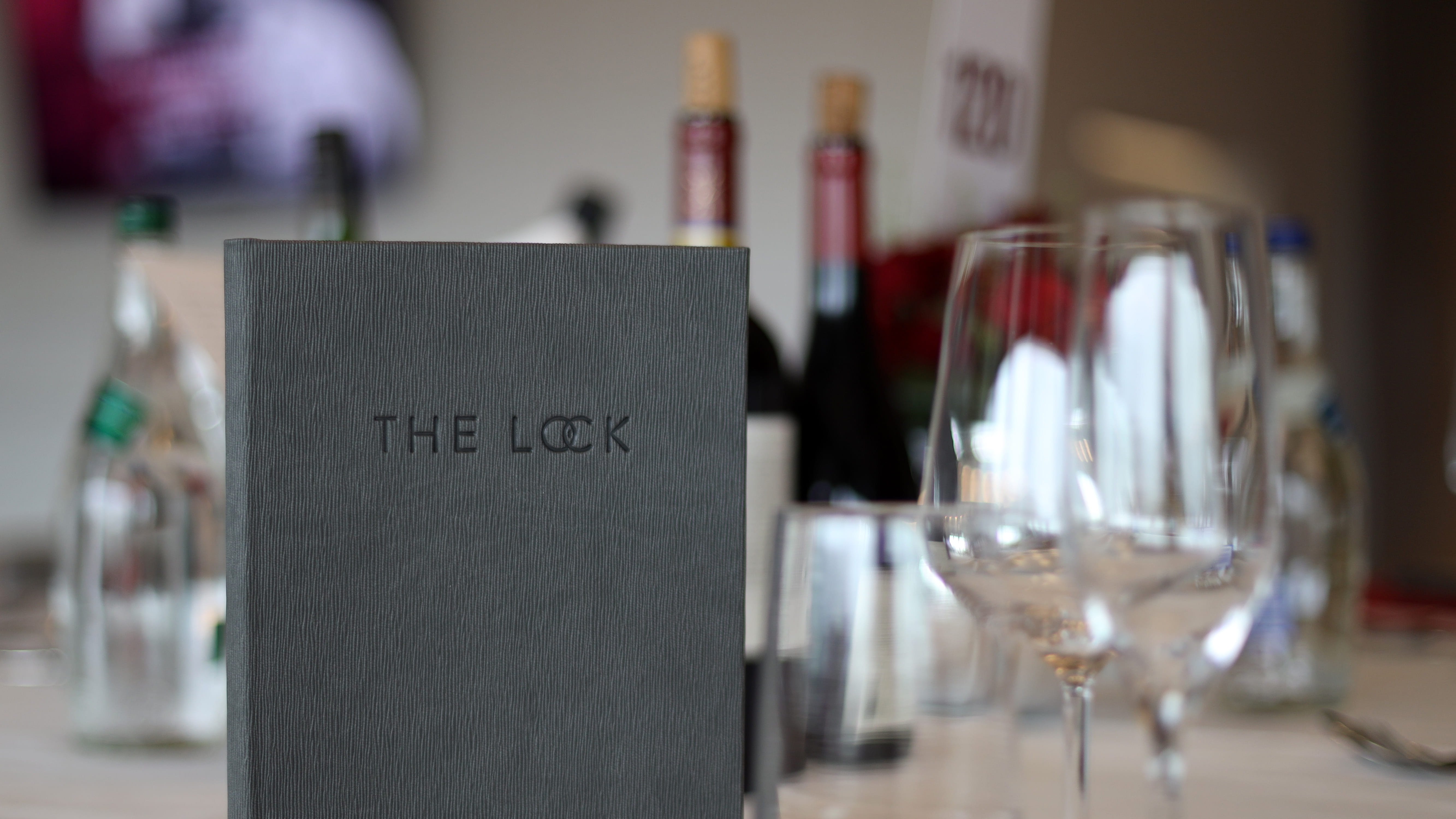