In this country Horse Racing takes place either on the Flat or over Jumps – the latter historically called ‘National Hunt’ Racing. There are two types of obstacle used in Jump racing – ‘Hurdles’ and ‘Steeple Chase’ Fences. Hurdles are smaller and are intended for less experienced jumpers, whilst Chase Fences are bigger. Most horses progress from Hurdles to Chases as they age and gain experience.

Flat racing in general terms is for younger horses and takes place over shorter distances than Jumping. Horses can run in Flat races from the age of 2, whereas the minimum for Jumping is 3. Flat racing distances range from 5 Furlongs (1000 metres) to 2 Miles 6 Furlongs (4400 metres), though few races are run beyond 2 Miles (3200 metres). Races over Jumps range from 2 Miles to 4 Miles 2 Furlongs for the Grand National, though few are run beyond 3 miles.

Frankie Dettori is considered one of the best jockeys in the flat code. Here he is winning the 2015 Investec Derby. 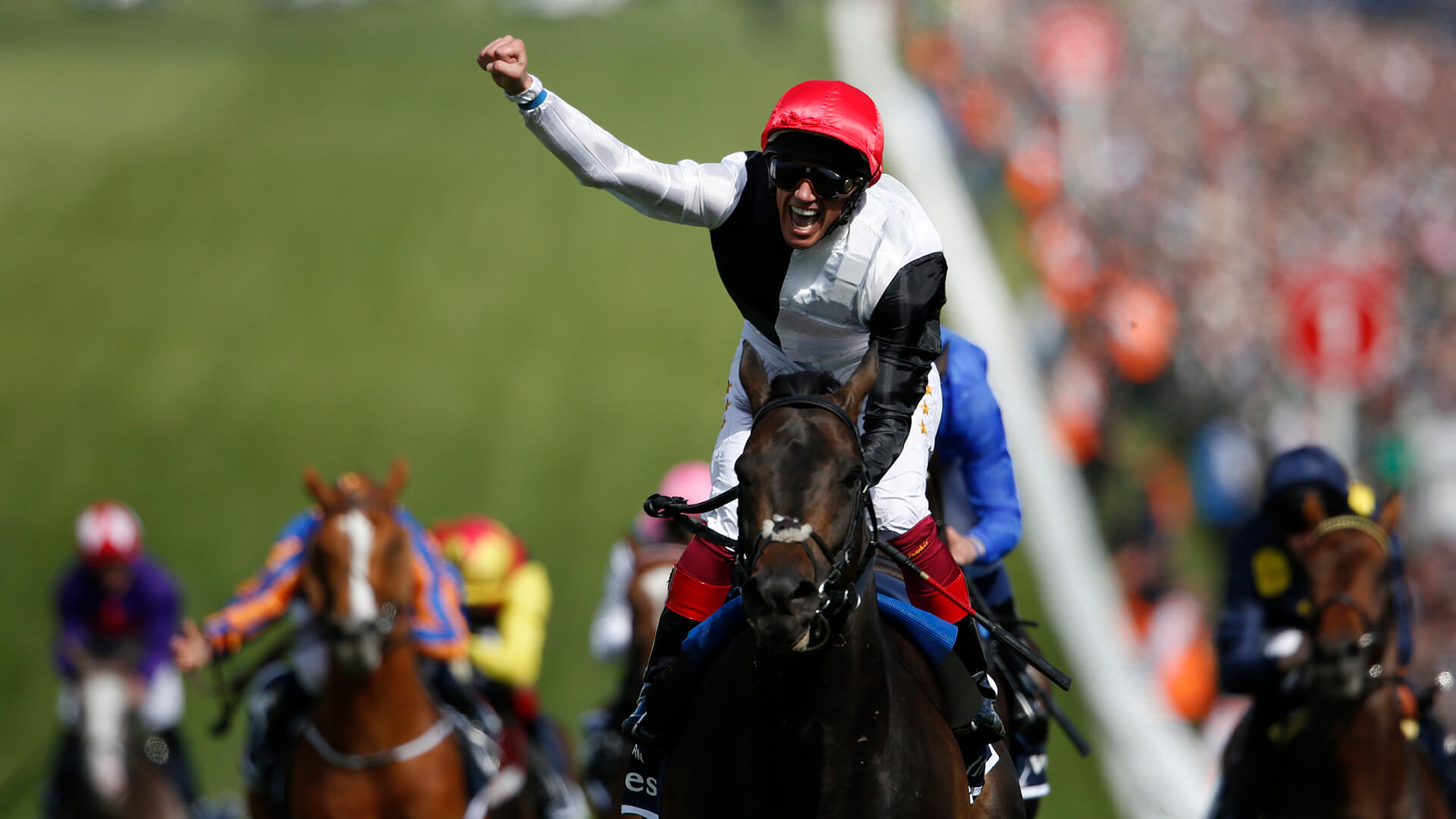 AP McCoy was one of the most successful jockeys in the jump code before retirement. He has won the Cheltenham Gold Cup twice in his career, including this time in 2012. 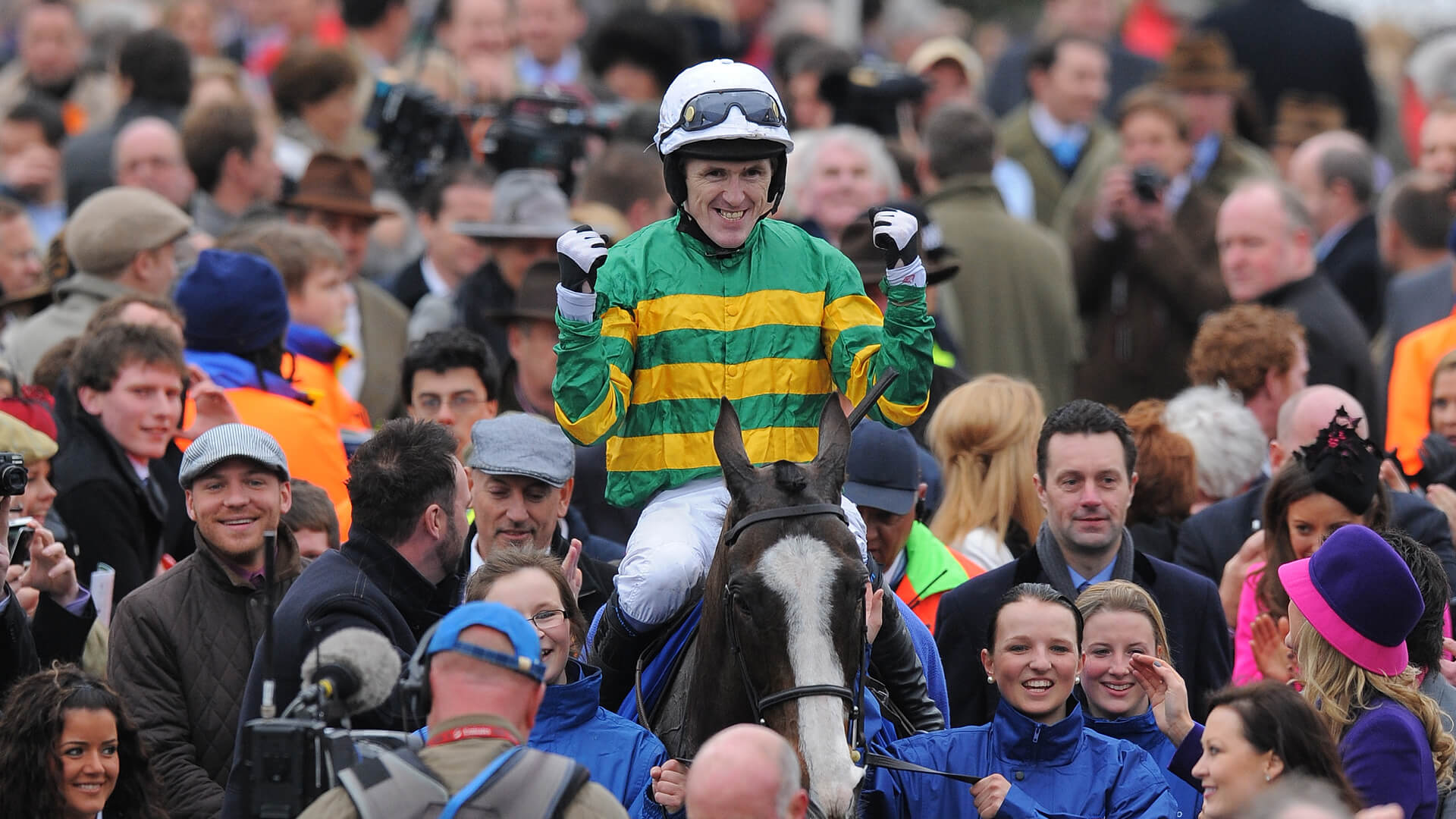 Nearly all Flat races start from metal framed Starting Stalls, with padding to protect the horses. These ensure as fair and even a start as possible. Jump races use a Flip Start – where elastic tape is stretched across the course then released. An even start is less important in Jumping given the longer race distances involved.

The major Flat racing Festivals, such as Royal Ascot, the Investec Derby Festival and Glorious Goodwood remain Summer events, whilst the major Jumping Festivals at Cheltenham and Aintree are in March and April respectively.

Horses can readily switch between Flat and Jump racing, particularly Hurdling, whilst a handful of jockeys currently ride under both codes. Most Flat horses cease Flat racing when 6 or 7, but many Jump horses are still racing at the age of 12. There is no maximum age at which a horse can race in either type of racing. Most trainers concentrate on either Flat or Jump racing, though there are several very successful dual-purpose trainers.

Prize money is broadly the same for Flat and Jump racing, but there is greater money in Flat racing as a whole because of the stallion and breeding value of its participants – a winner of the Investec Derby will win £800k in prize money but could immediately be worth circa £40 million as a future stallion. Most Jump horses are geldings, to calm their temperament, and have no breeding potential.