England go into this summer's ICC Cricket World Cup on home soil and, as the number one ranked team in One Day Internationals, they are the bookmaker's favourites for the tournament.

As exciting as this all sounds, those who have followed England at previous tournaments will be cautious of their ability, or rather inability, to lift the biggest prize in world cricket. Several decades of heartache, disappointment and even humiliation on the global stage will not be easily forgotten.

So perhaps 'cautious optimism' is the right way describe the nation's view on England's chances? Surely this must be their greatest opportunity to finally win it?

Once again, England will be donning a different shade of blue in an attempt to turn fortunes in this competition, one that evokes a sense of nostalgia. As well as white balls and black sight screens, coloured kits were first introduced at the 1992 tournament and here we take a look back at the colours, performances and key moments of England's World Cup campaigns since then. 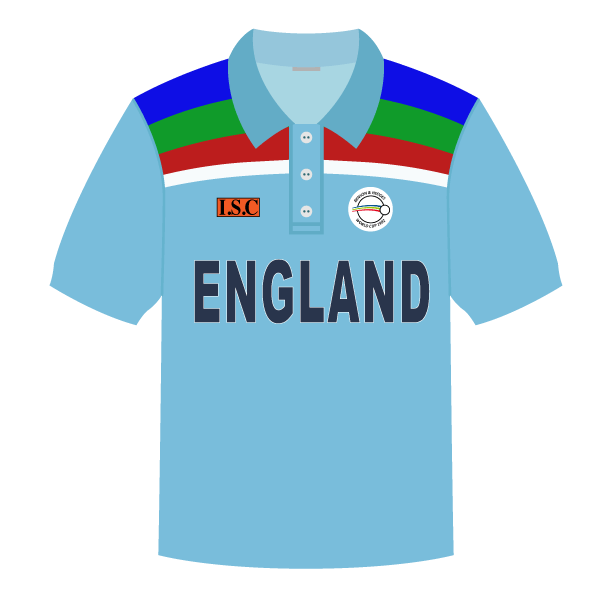 England’s 1992 campaign saw them adopt the colour blue as their World Cup colours for the first time, albeit a light blue colour, which has since been replaced by varying darker shades, until this year.

The tournament itself saw England come as close to winning the tournament as they ever have, losing in the final to Pakistan by just 22 runs.

They begun the group stage by winning five matches out of six, with the other ending in a no result also against Pakistan in a match that England were dominating until the weather intervened.

They concluded the group stage with two defeats; one a disappointing loss to Zimbabwe. This left them third in the overall table, setting up a semi-final with South Africa, which was to leave a lasting mark on the limited overs format of the game. The weather left the Proteas needing 23 from 12 balls to win, but a further rain delay meant that South Africa then required 22 from 1 ball; this was the catalyst for the introduction of the Duckworth/Lewis rule, where one day cricket would change forever.

The final didn’t see a repeat of England’s bowling performance that dismissed Pakistan for just 74 in the group stage. Instead, Imran Khan’s 72 proved to be a match-winning innings as they set England 250 to win. Despite Neil Fairbrother’s 62, England fell short, losing by 22 runs. 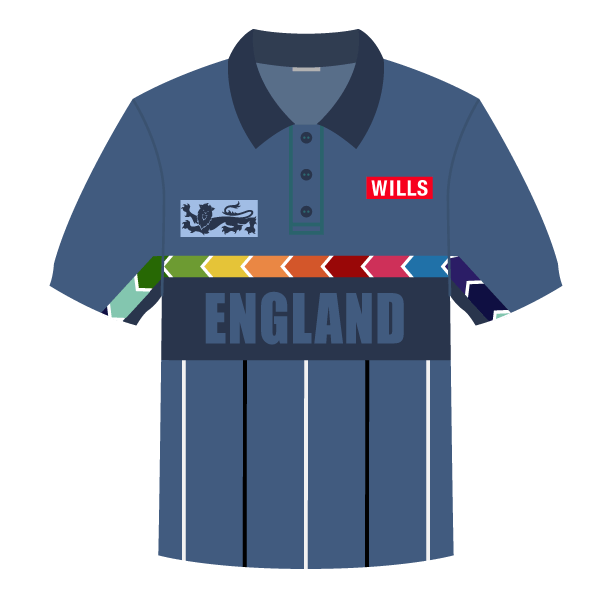 If 1992 was one of England’s most successful World Cup campaigns, then the following one was anything but.

The subcontinent has never been an easy place for England teams of any generation, but their efforts there during this World Cup campaign were still disappointing.

England’s only wins during the group stage were against minnows UAE and Netherlands; they only qualified for the quarter-finals as the fourth placed team in group B. This set up a last eight showdown with co-hosts and eventual winners Sri Lanka and unsurprisingly they were able to comfortably chase down a modest total of 236 with opener Sanath Jayasuriya smashing his way to a match winning 82 from just 44 balls. It was a destructive end to England’s World Cup. 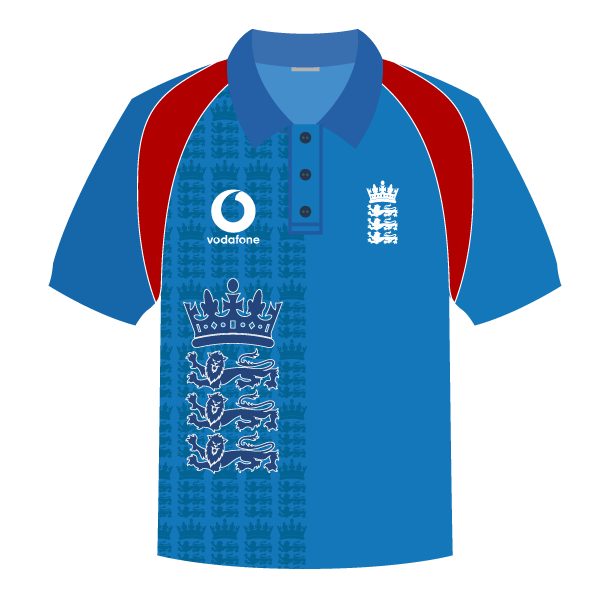 It was 20 years ago when England last hosted the tournament, back in 1999, when it was the old enemy of Australia that were successful on the hallowed turf of Lord’s as England failed to capitalise on home advantage.

Despite amassing three wins from five in group A, it was the exploits of Zimbabwe that proved decisive in ending England’s tournament early. The hosts had even defeated the chevrons with a comfortable 7-wicket win, but the Southern African nation were surprisingly victorious over both South Africa and India; the only teams that England lost to. Subsequently the hosts were out of the competition courtesy of an inferior net run rate in their attempt to qualify for the super sixes; this stage is where it did ultimately end for Zimbabwe and it was Australia that eventually went on to triumph after a comfortable win against Pakistan in the final. However it was their astonishing tied match with South Africa in the semi-final that will live long in the memory. The result meant that Australia advanced to the last stage due to their superior placement in the super six table.

So whilst England staged a memorable tournament in 1999, they’ll be hoping the home team plays a bigger a role in 2019’s edition. 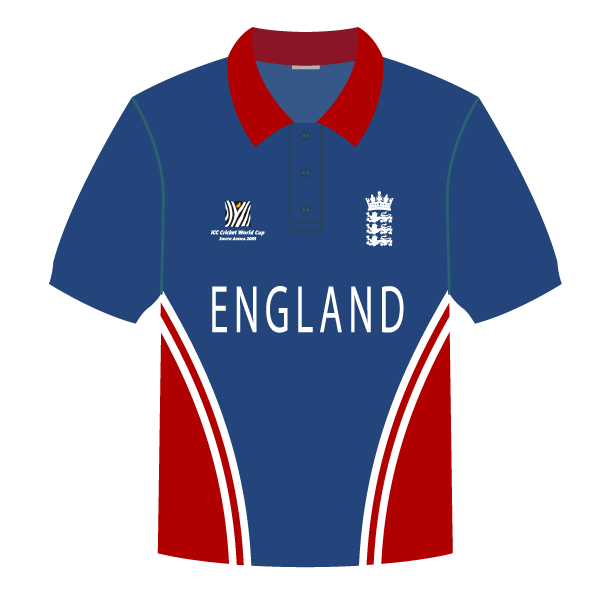 Successive World Cups with a group stage elimination meant this was another one to forget for England, despite the emergence of a young James Anderson. England appeared to struggle on the South African pitches with no England player able to score a century during the campaign. Paul Collingwood’s 66 not out was the closest any one had got.

They were obviously not helped by the forfeiting of their match v Zimbabwe, which was due to be held in Harare before England pulled out for political reasons. Perhaps it proved that events off the pitch impacted those on it. The less said about England's campaign in 2003, the better.

Australia went on to win the whole thing courtesy of a dominant win over India in the final but the tournament will be most remembered for an infamous case of South African 'choking' as they failed to emerge from the group stages after mis-reading the Duckworth/Lewis requirements in their last match with Sri Lanka and subsequently missing out by one run in a match that was ultimately tied. 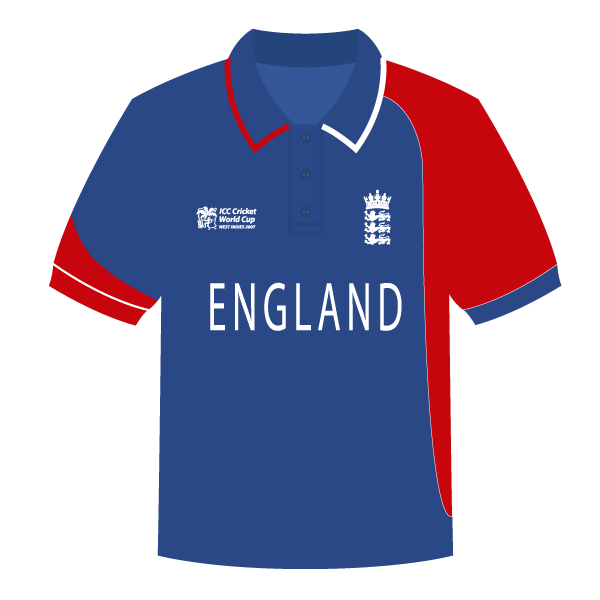 England' performances improved considerably in 2007 as they qualified from the first group stage of this tournament, albeit thanks to wins over minnows Canada and Kenya. A defeat to New Zealand meant they qualified as the second best team in group C, which moved them into the Super 8 stage. England once again defeated a minnow nation in Ireland, but consecutive defeats to Australia and Sri Lanka left them sweating on a semi-final berth. They did fight back with a win over Bangladesh, but were then thrashed by an impressive South Africa team that ended up taking the fourth spot, leaving England in fifth despite a an exciting 1-wicket win over hosts West Indies in their last match.

Kevin Pietersen shone on the big stage but lacked support around him. The big-hitting batsman struck 444 runs at an average of 56 throughout the tournament, hitting two centuries and three 50s. With the ball, Andrew Flintoff claimed 14 wickets.

Things were a bit up and down for England in this tournament with the only teams to defeat them being the four semi-finalists. This experience in the Caribbean did perhaps set the foundations for a World T20 triumph and a first ICC trophy just three years later, also in the West Indies. The involvement of shorter-format specialists such as Ravi Bopara and Paul Nixon in 2007 signalled a sea change in the selector's thinking and that perhaps contributed to 2010's success. 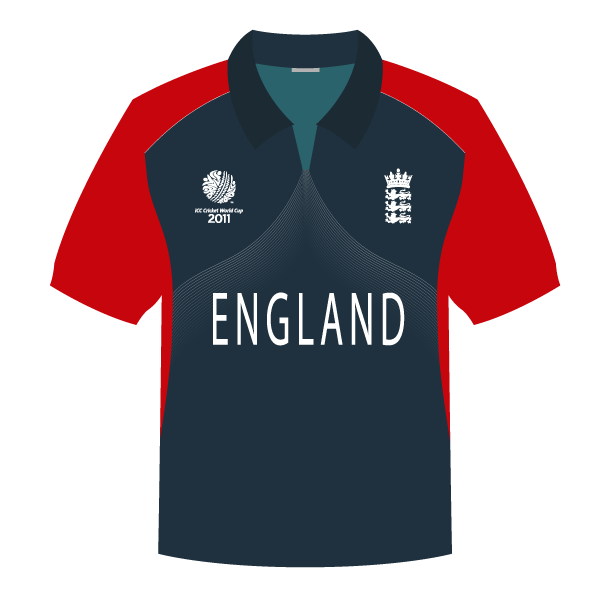 England were never really expected to win a World Cup on the sub-continent so it's perhaps no surprise that they were eliminated at the quarter-final stage by one of the host nations. The emphatic 10-wicket defeat to Sri Lanka did however leave a sour taste after what was a promising tournament at times.

Wins over South Africa, West indies, Netherlands and a respectable high-scoring tie with hosts India were the positives in England's group B journey and built firmly on their T20 success a year before, however losses to both Ireland and Bangladesh suggested that they still had a lot to improve on in tournament cricket.

Captain Andrew Strauss' 158 against India was the highlight of the tournament for England, who generally batted well throughout the competition, particularly Jonathan Trott who amassed 422 runs from 7 matches at an average of 60. Graeme Swann captured 12 wickets with the ball, but England's ability to concede quick runs in crucial periods cost them on too many occasions.

Unsurprisingly, the final was played between two of the host nations, with India coming out on top against Sri Lanka. 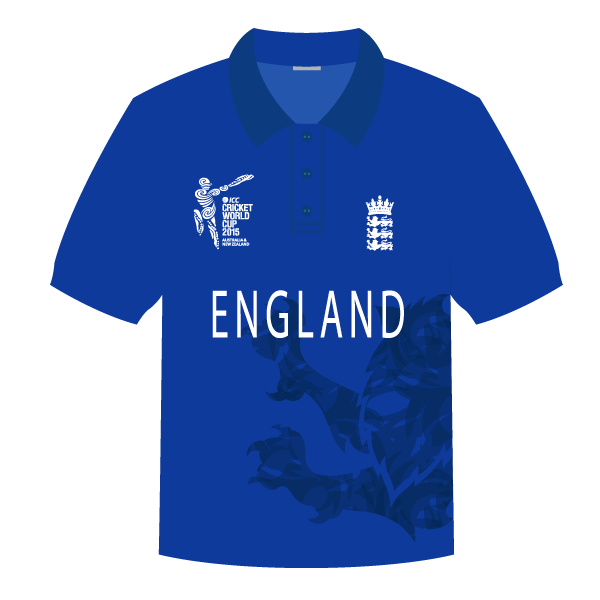 England's 2015 campaign got off to a tough start with back-to-back defeats against both host-nations. A win against Scotland was a must and whilst that got them off the board, subsequent defeats to Sri Lanka and Bangladesh ended any hope of advancing from group A. Defeating Afghanistan proved to be only a consolation in another disappointing tournament.

England struggled for both runs and wickets as their big names failed to impress on the global stage. In fact, it was the veteran Ian Bell who contributed most with the bat and Steven Finn who captured the most wickets, albeit an expensive economy.

For the second straight World Cup, the final was played between two of the co-hosts with Australia defeating their New Zealand counterparts.

If any positive can come from the last tournament, it did at least provide some crucial tournament experience for the class of 2019; with the likes of Joe Root, Moeen Ali, Jos Buttler, Chris Woakes and captain Eoin Morgan getting a taste of World Cup action.

England have opted for a retro kit this summer with obvious links to the 1992 kit that saw them make the final. Could this be part of the thinking with the design? 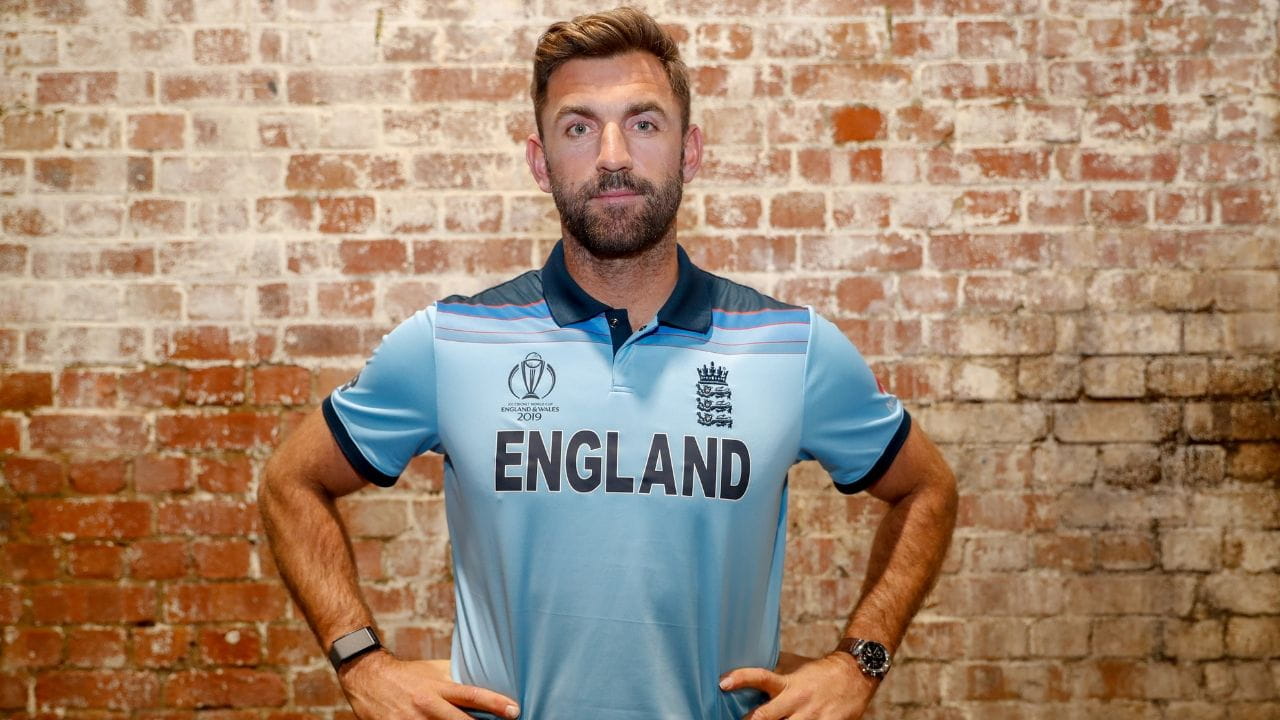 When it comes to one day cricket the World Cup is the pinnacle. It only comes around once every four years and unless you're Australian it tends to end in disappointment. But within the most watched cricket tournament...continue reading

Sign up to our newsletter and be the first to hear about more sports news and blog posts, competitions and special offers from Keith Prowse hospitality.