The Nations Cup is an exciting new tournament that will take place between 14 November and 6 December 2020. England’s senior men’s side will play four matches, including three Quilter Internationals, as part of the new one-off contest.

The Nations Cup will be a unique eight-team competition involving the Six Nations countries, as well as Georgia and Fiji in two pools of four.

England are set to play the Georgian force on Saturday 14 November at Twickenham, but who are the Georgian Rugby Team and what makes them real contenders in The Nations Cup?

Nicknamed the Lelos, the former Soviet state play in a crimson home kit and have a long-standing history with a sport similar to rugby, but not as we know it.

Nicknamed after Lelo Burti, a traditional Georgian sport which is similar to rugby but with a few obvious differences… In Lelo Burti, neighbouring Villages would go head-to-head and take a round ball (yes round, not oval) and place it in a central point between the villages. It was then the task of each village to try and get the ball back to their home turf - with the local priest acting as referee. 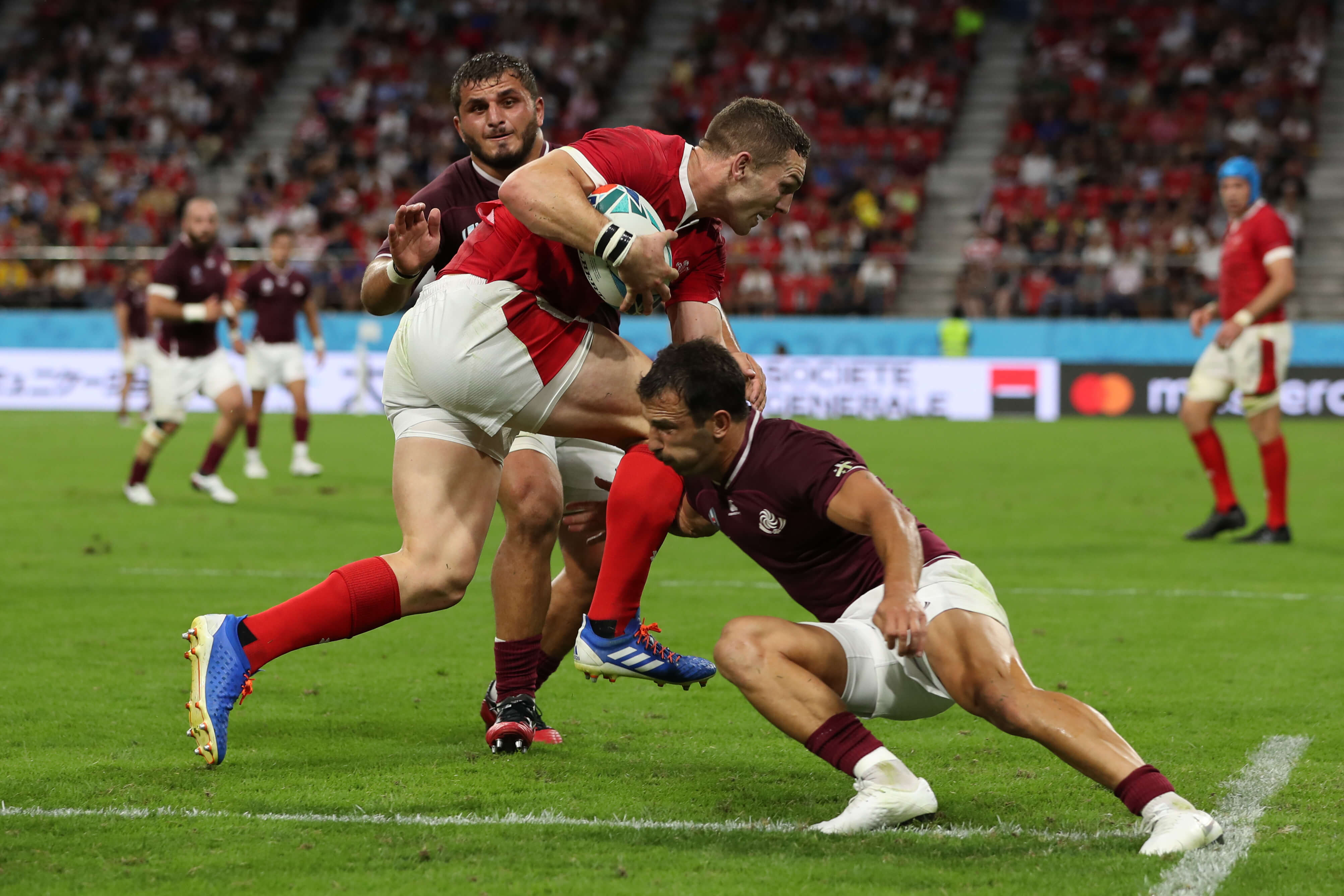 This game was played for over 8,000 years and is still played to this day in rural parts of the country. So, when Rugby was introduced to Georgia in the late 1950’s and early 1960’s by Jacques Hasperkian, an Armenian man from Marseilles, the Georgians took to it like ducks to water. The Georgian Rugby Union was then founded a few years later in 1964.

It’s said that in the mid 1990’s the national rugby team only had two practice balls, home-made tackle bags made of denim and rubber, and even converted old tractors into scrummage machines!

Now considered a second-tier rugby union nation, Georgia is also considered one of the world’s fastest growing rugby nations, with the team ranked 12th in the world by world rugby.

Ex head coach Milton Haig often referred to the players as ‘soldiers’ and said on many occasions that they were probably the hardest working group he’d ever coached. 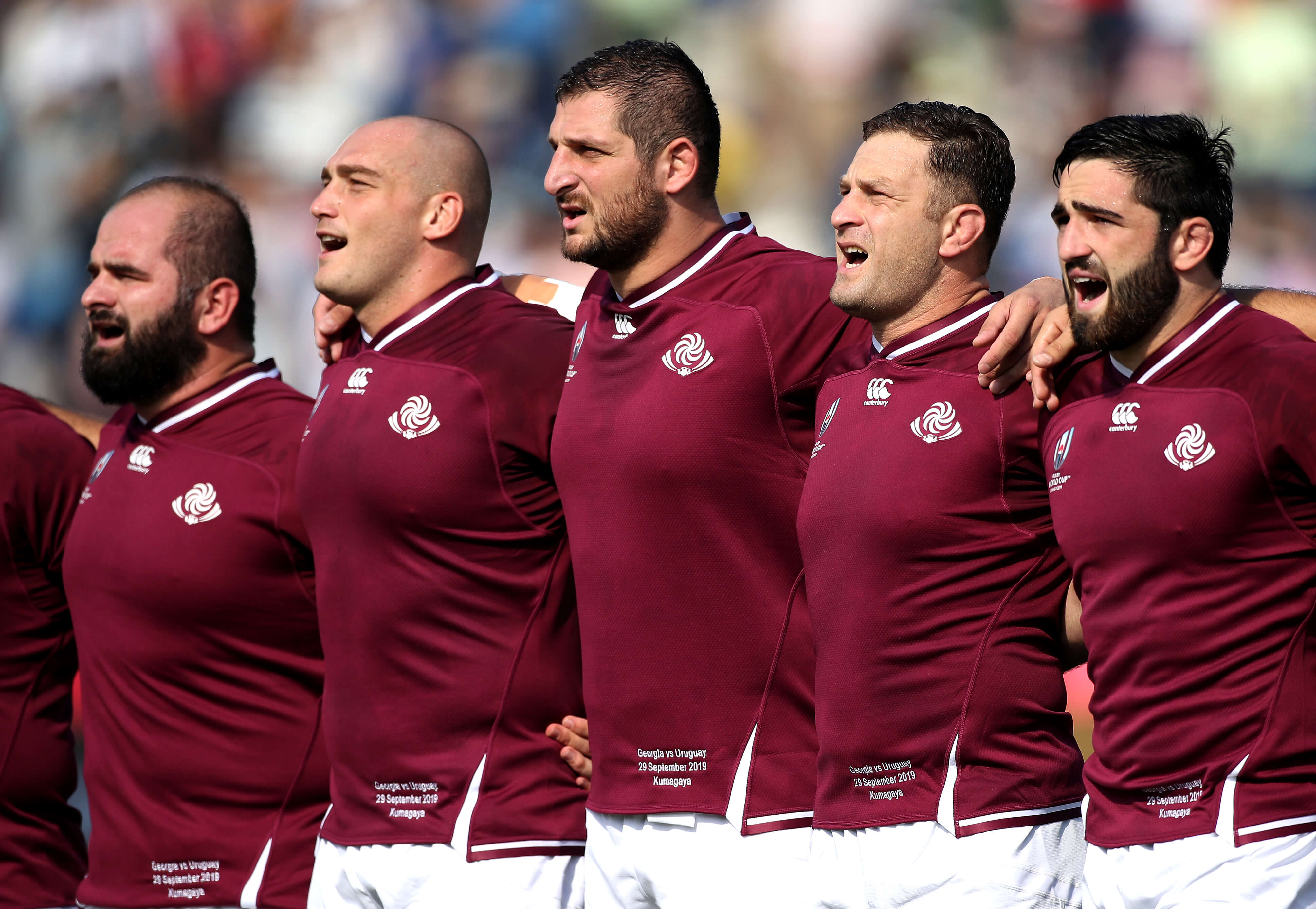 Around 60% of the International squad play professional rugby in France whilst the rest play in Georgia. So, let’s meet some of the key players England will face in November.

The enormous Georgian unit has represented his country since 2010

Vasil first became known to the global rugby audience at the 2015 Rugby World Cup, as he became the youngest player ever to appear in a World Cup match.

A hard and uncompromising front-rower, in March earlier this year Leicester Tigers confirmed that the Georgian international would join the club ahead of the 2020/21 season.

If this match-up between England and Georgia promises anything, it will be enough action to keep you on the edge of your seats!

Find out more about hospitality options for Twickenham 2021 today!