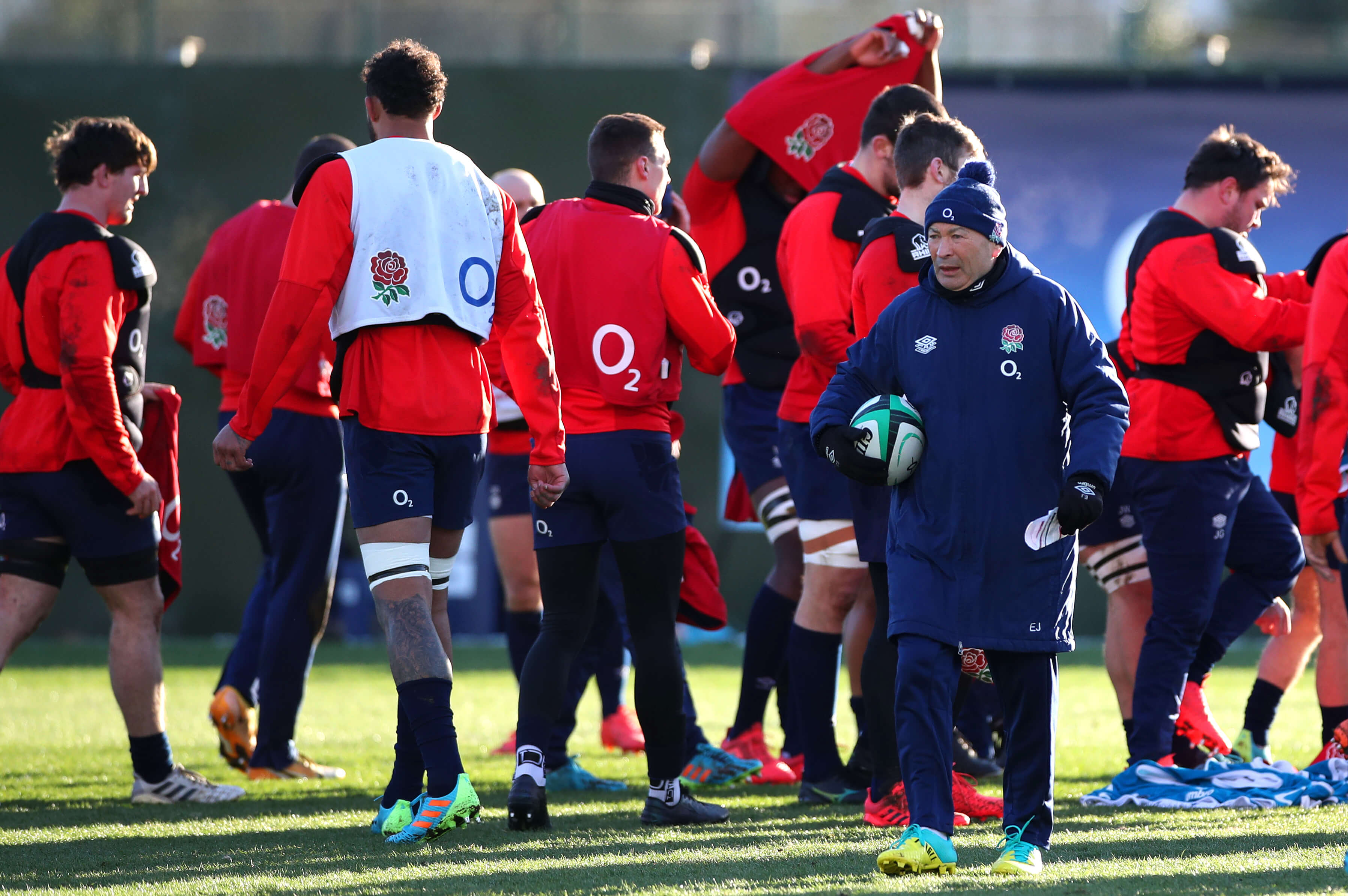 On Saturday 3 July England play host to USA for the first of two tests matches between the two sides this summer. The match signifies an exciting new period for England Rugby with a collection of new players entering into the squad. To get an idea of how preparations are going, we sent former England international Ugo Monye to speak to England Head Coach, Eddie Jones.

Ugo started by asking how the general mood was in the camp, with the amount of fresh blood entering the squad. “It’s like creating a whole pool of optimism,” said Jones. “They’ve been fantastic, upbeat, and had a great time. When they all arrived with masks on no one could really recognise anyone! We’re looking at 23 new caps, but we’re (also) looking at a new look side and making a new England. It’s a great opportunity.”

This ‘pool of optimism is epitomised by the England coach, who is keen to create a relaxed environment for the new recruits, he added: “I said to them just the other day; ‘the sun’s shining, it’s 220 and you’re getting paid to play rugby for England.’” 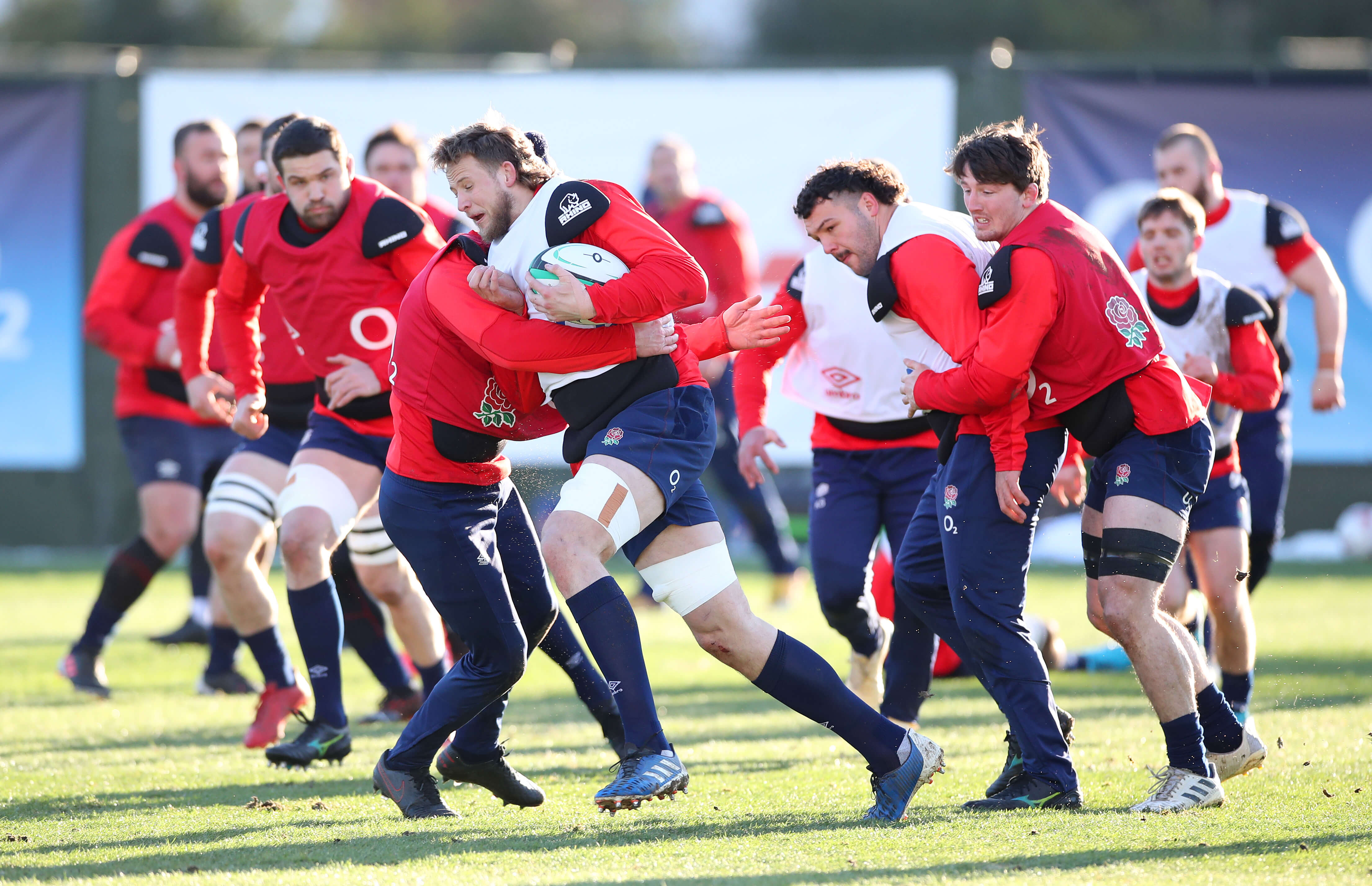 Monye also asked Jones, how are the coaches looking to manage the size of opportunity open to the players right now. “We’re trying to get them thinking about how good they can be. How, when they look at their careers right now, but also look back at them in the future, how will they look at how they took on these opportunities,” continues Jones. “We’ve used examples like Ronaldo (Cristiano), and the success he’s had in his career, the rewards he’s received. We’re asking every player to not regret the opportunity they have right now.”

As well as the opportunity, there is also a pressure on the new caps to make an impact, and the coaching team has also taken an approach which takes a little of the pressure off the new recruits. Jones continues, “It’s funny, they all come in fresh faced and excited, and they rip in. But they get close to selection, and, for a few blokes, their bodies shrink, others lift up. That’s why we’ve just kept it to two teams throughout, even for our key training days.”

Lastly Monye asked about where Jones’ expectations are in terms of this new look squad and the players coming into England Rugby for the first time. “We would love three to four players coming through that could become 60, 70, 80 cap players, good enough for the Lions,” said Jones. “Another five or six that come through into the squad and that play their role to push the level of England Rugby forward and up.”

Looking ahead to England V Canada next weekend, we can’t wait to see who will make the cut for both games and who knows – we might even see a few newly capped players called up for the Autumn Internationals later on in the year.