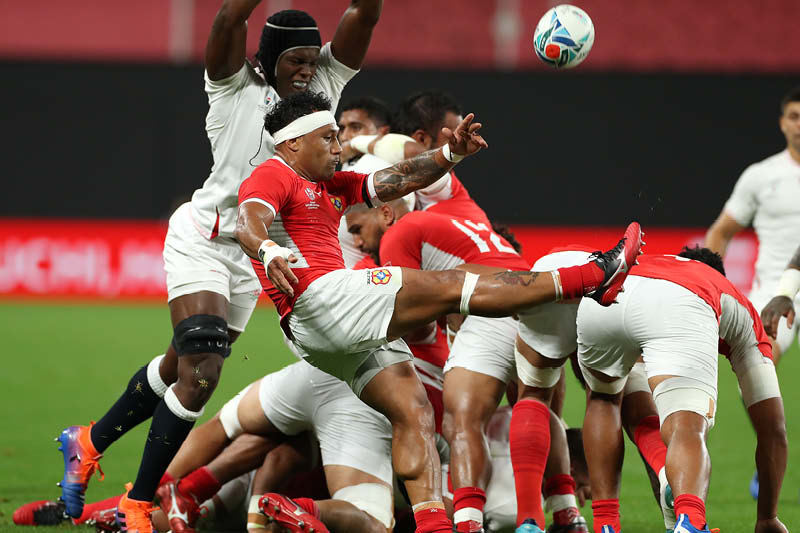 Tonga has recently been announced as the first of three Autumn International games against England this November. England will open against Tonga on Saturday 6 November (3.15pm KO).

They will then play Australia on Saturday 13 November (5.30pm KO) before taking on World Champions South Africa in their final game on Saturday 20 November (3.15pm KO).

Taking place at the home of England rugby, Twickenham Stadium, this match-up promises to entertain as we see Eddie Jones’ side take on the heavy Tongans in 80 minutes of non-stop action. England last played Tonga in the Rugby World Cup in 2019, with the Red and Whites winning 35-3 in the group stages. Eddie Jones, England Rugby’s Head Coach, said: “This match will continue our rivalry from the World Cup where we had a good, tough game against them” and said that playing Tonga is “a great way to start our Autumn Internationals”.

Tonga was first introduced to rugby union in the 1920s by sailors and missionaries and went on to form their international side three years later in 1923. Rugby is now the countries official national sport and Tonga are current members of the Pacific Islands Rugby Alliance along with Fiji and Samoa. The team’s nickname, ‘Ikale Tahi’, means Sea Eagles, a significant animal for the team which symbolises courage and majesty. Their pre-game war dance named the Sipi Tau, is an important part of the team’s history and culture and an effective intimidation method to the opposition. The side are well known for their strong, heavy and physical players and typically perform well on the international stage. 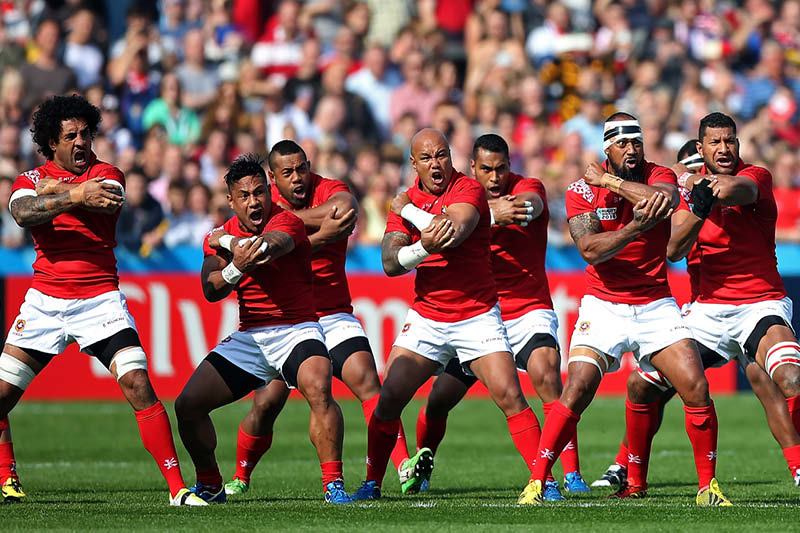 Tonga’s most recent fixtures have been played against challenging teams, losing to both Samoa by 37-15 in Hamilton and to New Zealand with a jaw-dropping final score of 102-0 on the All-Black’s home turf in Auckland. In their defence, Tonga was missing several of their top players due to quarantine and some not being released from their European clubs. They also had 13 players making their debut, so all in all a steep learning curve. Despite their losses, Tonga is certainly a side to watch out for at this year’s Autumn Internationals, with Eddie Jones himself commenting on the team saying: “They produce a lot of good players and play physical, exciting rugby”.

As for the England Rugby team, we’re thrilled to be able to see them play on home turf against such an exciting team. With the recent return of crowds to stadiums, Eddie Jones said: “This summer it was great to be back playing in front of supporters at Twickenham, the difference it made to the players was enormous”, highlighting the impact crowds have on sports teams. The coach continued: “With the young squad we had in July, the 13 players who joined up with the Lions and the others who have spent the summer regenerating, we know that it will be a strong, competitive group of players this autumn and it should make for some really exciting Test matches for our supporters.” 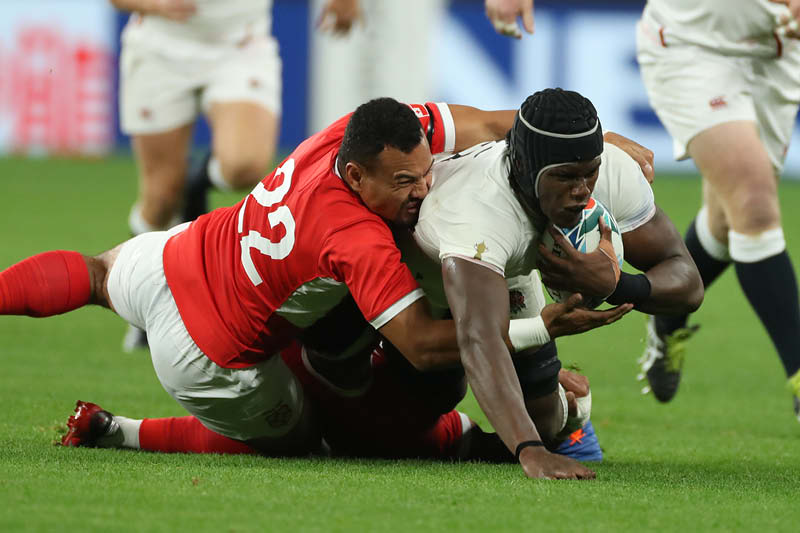 The Tonga Rugby team has seen its fair share of quality players in the past. This includes popular flanker and Tonga’s highest capped player - Nili Latu. The current squad includes popular players like Sonatane Takulua, Nasi Manu and James Faiva.

Sonatane Takulua – Takulua is capped 23 times by Tonga and currently plays in the Scrum-Half position for the French based side, Toulon. A former Tonga Sevens player, he received his first full international call-up in 2014, scoring a try in a man-of-the-match performance against Japan.

Nasi Manu – No.8 and former captain of the Tongan team, Manu is a courageous and explosive openside flanker and currently plays for Otago.

James Faiva – The 6ft fly-half that is Faviva was born in 1994 and made his first Tongan debut against Samoa along with his World Cup debut in 2019.

Keith Prowse are proud to offer official hospitality for England V Tonga in the Autumn Internationals. If you want to witness this exciting head-to-head battle, join us this November. Prices start at just £299 PP + VAT. Find out more today!