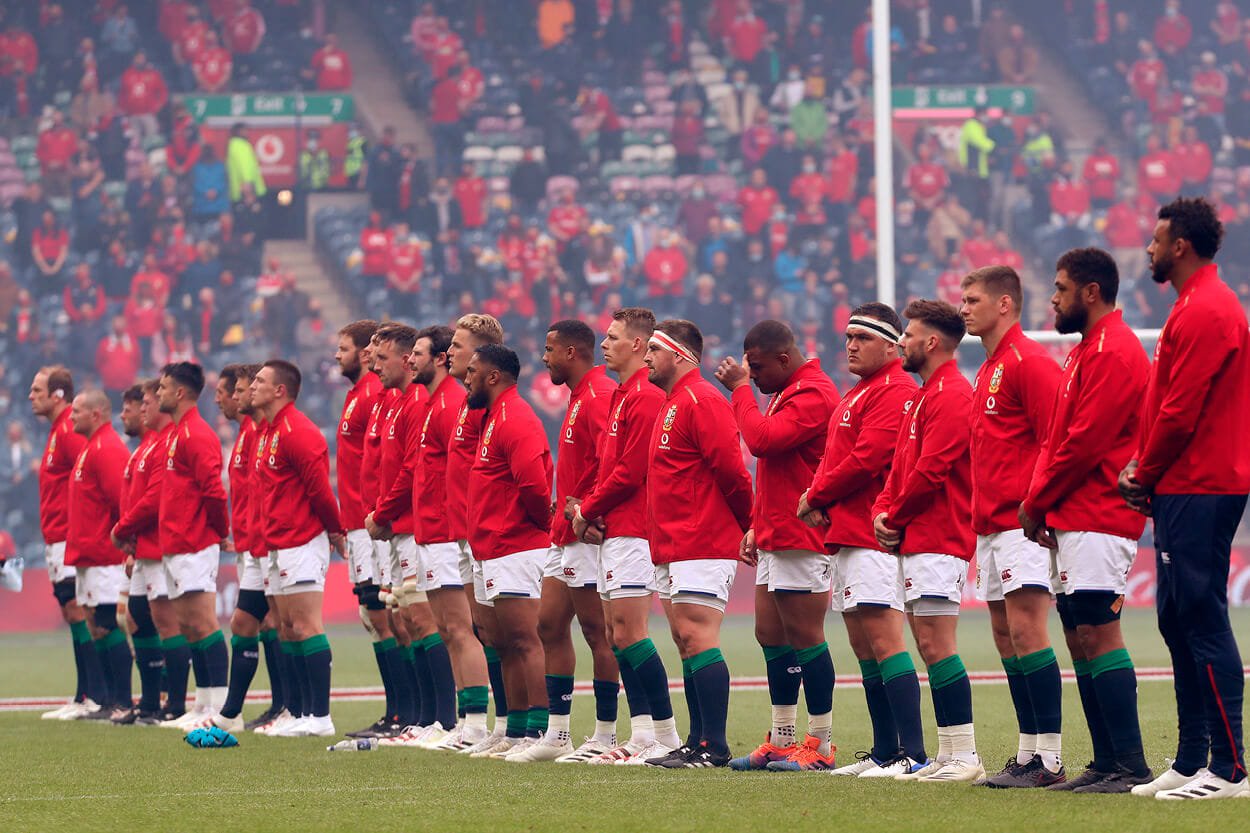 So, here’s a roundup of the story so far in the Lions’ 37th tour to South Africa…

Building up to the first test the Lions scored a mouth-watering 271 points in their six warm-up matches, winning 5 and losing only one of their games against South Africa A. Many believe that was the wake-up call needed to ensure the Lions had the correct mind set going into the test matches.

Some stand out performances in the warmup games came from our very own England players including: Luke Cowan-Dickie, Tom Curry, Anthony Watson and Maro Itoje - all staking a claim to get their names on the team sheet for that first test. 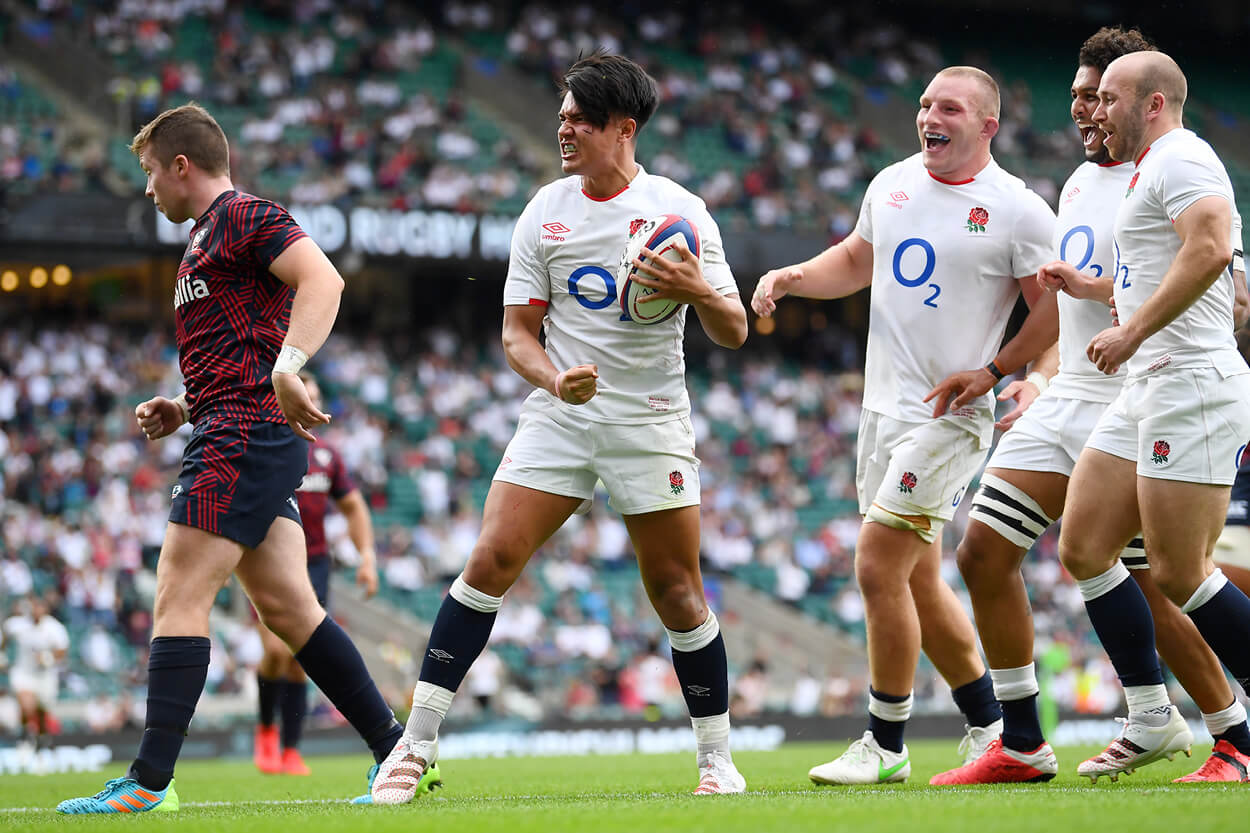 22-year-old Marcus Smith - who recently helped Harlequins win the Premiership – is one of the hottest prospects in English rugby. Smith, who only made his England debut earlier this month, sensationally received a call up to the Lions squad. The fly-half made his debut against the DHL Stormers, with Smith growing in stature throughout the game; converting all seven tries the Lions scored in the 49 – 3 win. Smith showed exactly why he’s such a hot prospect stepping two players and running half the length of the field, before finding Rees-Zammit to score his third try of the tour.

The Lions came back from a losing position to strike the first blow in the series. South African fly-half Handre Pollard punished the Lions ill-discipline in the first half - converting all four penalties won. However, English hooker Luke Cowan-Dickie forced his way over the try line from a rolling maul, justifying his pick after a player of the match performance the week before. England captain Owen Farrell sealed the win, converting a late penalty halting the final push from the Springboks to get back into the test match. 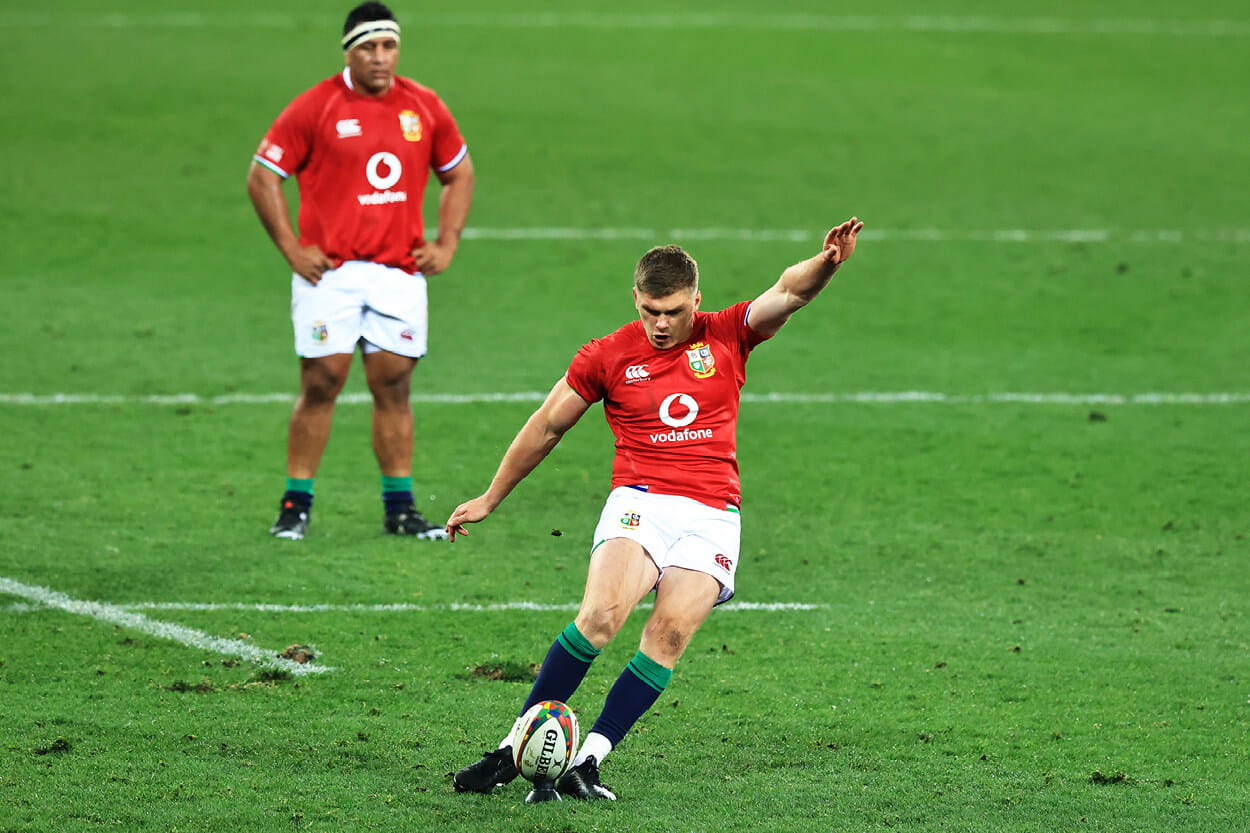 England lock Maro Itoje received player of the match, when reflecting on the first test Gatland hailed the 26-year-old saying "I thought it was an excellent performance, his decision-making and defensive work throughout the game was outstanding. It was an incredibly mature performance” he went on to say "We're relishing the opportunity to face the Springboks again on Saturday and potentially seal a memorable series win."

With the second test just round the corner, the Lions return to Cape Town to battle it out once again. All three tests are taking place in the Cape Town Stadium to limit travel and the risk of a Covid outbreak. The build-up to the series was plagued with Covid concerns, multiple Springbok players and staff tested positive in the weeks leading up to the first Test. However, both squads appear to be seemingly back to full strength, paving the way for another blockbuster match in Cape Town. This current crop of Lions are trying to follow in the footsteps of former winning squads from 1974 and 1997, who were victorious out in South Africa.

If you want to watch some of those stand-out England players for yourself, then you won't have to wait too long... The autumn internationals see England’s elite go head-to-head against some of the best teams in the world. This November, watch England V Tonga, England V Australia and England V South Africa at the home of England Rugby.

Find out more about our exceptional hospitality offerings for the 2021 autumn internationals here.