Edgbaston Cricket Ground - aka the home of the Birmingham Bears, is an iconic and historic cricket ground renowned for its exciting atmosphere and big rousing crowds. England vice-captain Ben Stokes even said “It’s the best place to play cricket for atmosphere, the fans act like our 12th man.”

The Birmingham Bears, formally known as the Warwickshire Bears, have played their T20 home games at Edgbaston for many years and after a great 2021 season so far, we thought this was the perfect opportunity to help you get to know the Bears a little better.

Who’s in the current squad? 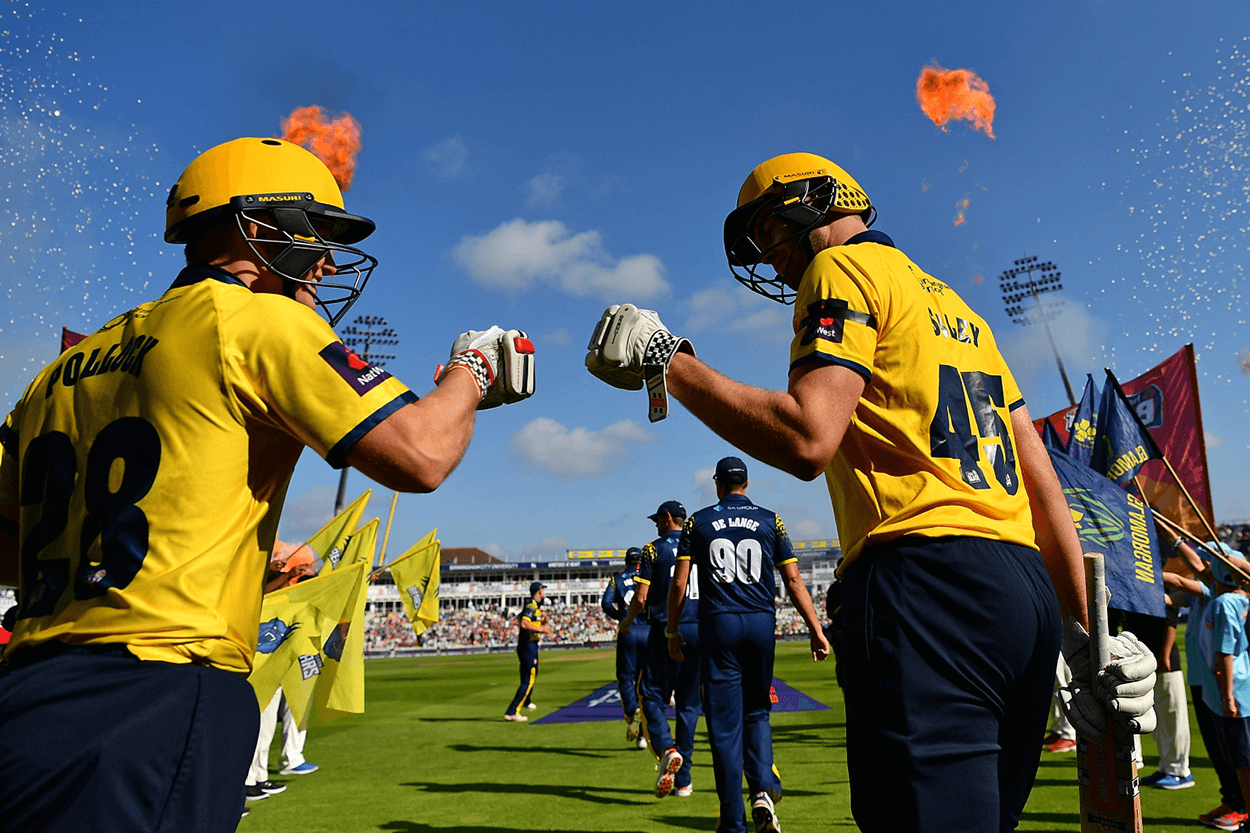 Captained by all-rounder Will Rhodes, the Bears have some exciting players in their current squad. England internationals Chris Woakes and Dom Sibley boost the team when not playing on international duty; bowler Woakes, plays significant roles within all three formats for England. Whilst Sibley just plays test cricket where he opens the batting.

The Bears have many other quality players as well, from T20 World Cup winner Carlos Brathwaite to potential England prospect Sam Hain. Former England spinner Danny Briggs is also a consistent performer for the Bears, often opening the bowling. Briggs is recognised as one of the leading spinners in the county game taking 625 wickets in his 12-year long career so far. Recently, Chris Benjamin made his debut for the Bears, significantly contributing to a 14-run win over Northamptonshire, scoring an unbeaten 60 from just 34 balls. With young prospects Henry Brookes (21), George Garrett (21) and Robert Yates (21) all showing great potential - the future is certainly looking bright for the Bears.

The Bears have had some all-time greats among their ranks in the past. Specialist batsmen and England legends Ian Bell and Jonathan Trott both played for the Bears, totalling a staggering 26 years between them. Trott scored a total of 30,865 runs and Bell scored a stunning 34,360 runs in their careers for the club. Whilst those of you who are slightly older may remember player turned pundit Bob Willis who himself was in fact a former Bear. As part of the overseas player rule, exceptional talents like Brendon McCullum, Dale Steyn, Kumar Sangakara and even West Indian legend Brian Lara also played for them at points in their respective careers. Lara made history for Warwickshire in his time at the club, the West Indian broke the record for the highest individual score in first-class cricket with 501 not out at Edgbaston - an extraordinary record that’s unlikely to ever be broken and a score so iconic that the hospitality facility 501* was named in his honour. 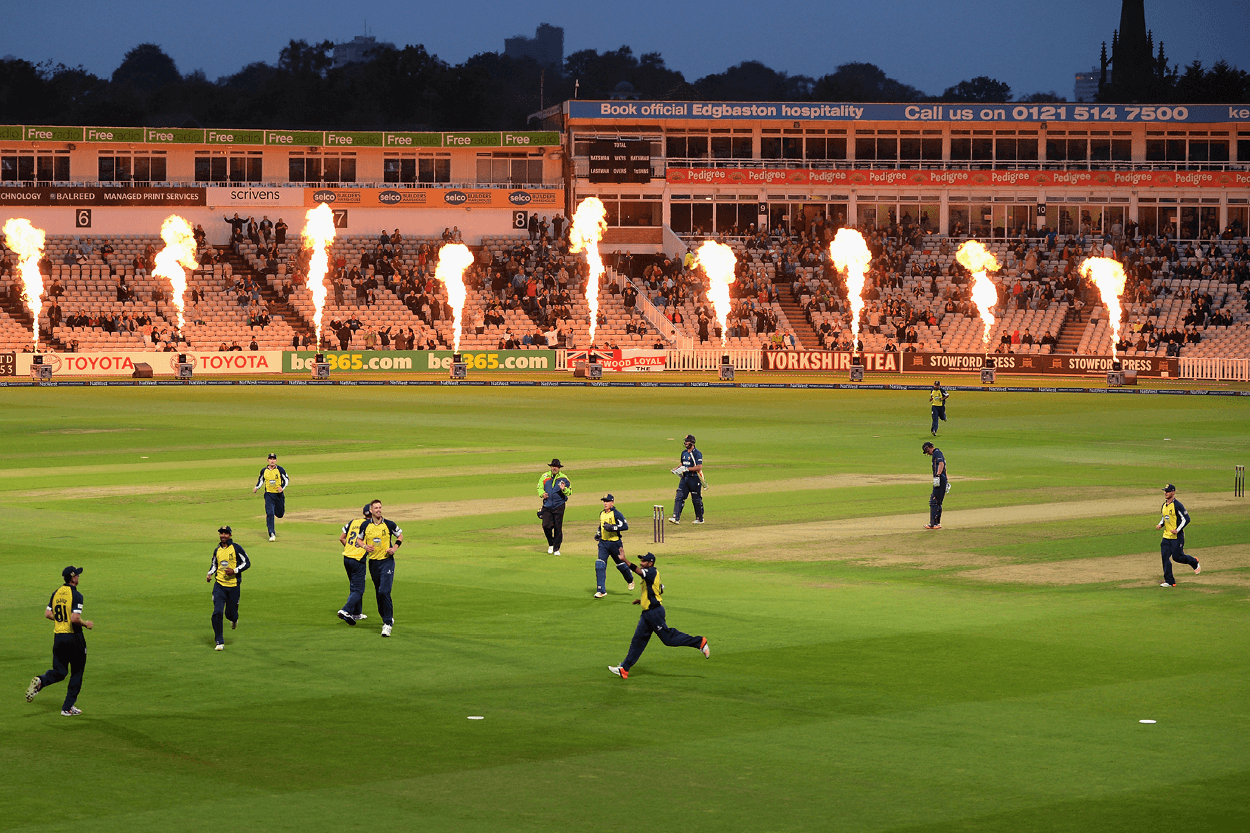 How are the Bears getting on this season?

The Bears have had a mixed season so far. From their 14 games the Bears have won 7, lost 6 and had one match called off due to the rain. However, this was enough to fight their way into the quarter finals of the T20 competition.

Some stand out performances came against Nottingham Outlaws and the Yorkshire Vikings. The Bears blasted a record score at Trent Bridge of 229 for 5 against the Outlaws; in reply, Nottingham fell valiantly short of the record-breaking score by just 18 runs in what was a thrilling game. The Bears then blew, at the time, table topping Yorkshire away with an inspired bowling display, bowling them out for just 81. To rub salt in the wounds, the Bears chased the target down without loss!

The Bears travel down south for their quarter final against Kent on the 27th August at The Spitfire Ground. We’ve got our fingers and toes crossed hoping the Bears come our victorious and make it through to Finals Day on home turf.

Sign up to our newsletter here and stay up to date with the latest news, announcements and tickets for everything Cricket 2022.