Cricket’s newest format is over for the 2021 season; now the dust from the fireworks has settled, we thought we’d take a look at the MVP’s, the standout moments of the tournament and most importantly who won!

For those of you that have been living under a rock for the past couple of months, we may hear you ask – but what is The Hundred? So, for those of you who don’t already know, The Hundred is an innovative new format where lights, music, entertainment, and world class sport are on show for the whole family to immerse themselves in. Each team faces 100 balls and at the end, the team with the most runs is crowned the winner. The new format promised and delivered fast-paced cricket that was high-energy, tactical - yet still easy to follow and understand.

So, without further ado, who was crowned victorious? 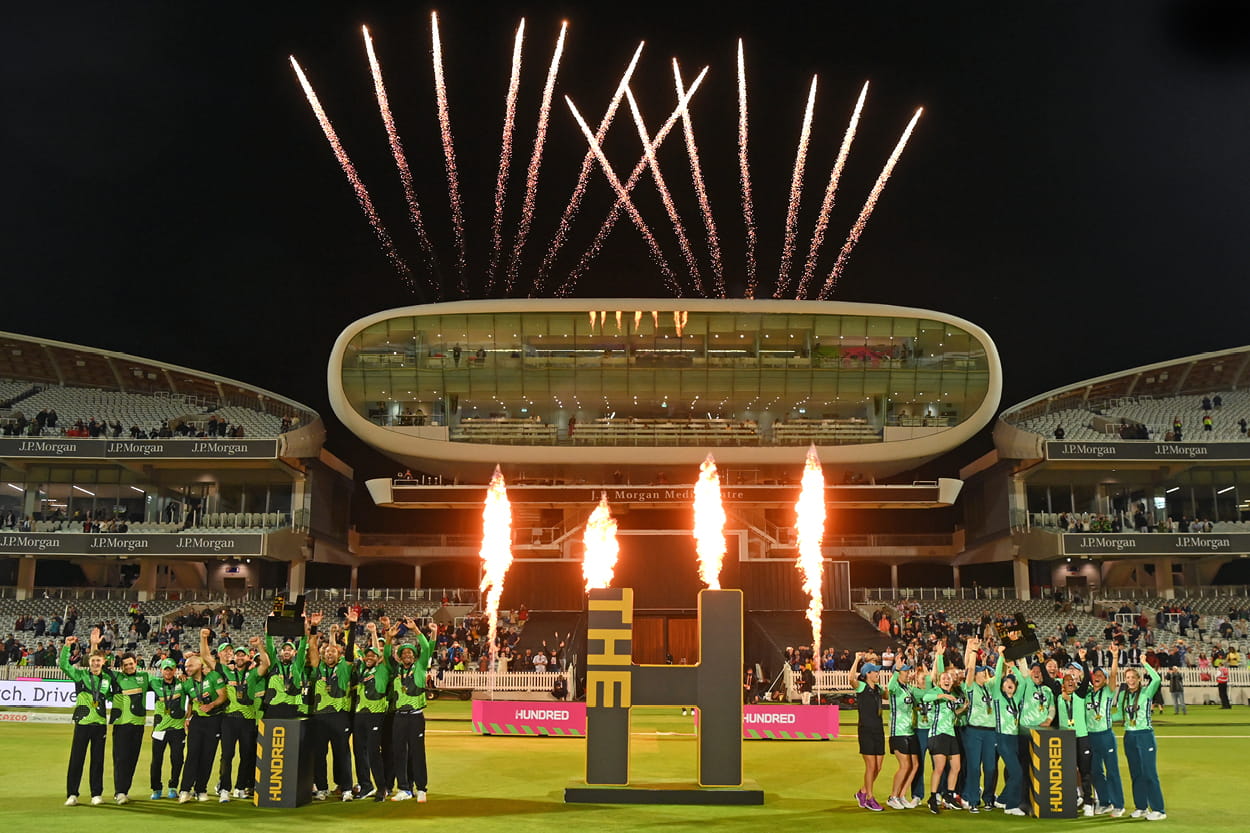 Nearly 25,000 people were packed into one of London’s most historic cricket grounds - Lords, eager and ready to witness the events unfold between Southern Brave and Birmingham Phoenix. Fireworks, plenty of sixes and an electric atmosphere were promised – the fans were not disappointed!

Paul Stirling hit 61 from 36 balls for the Brave before Ross Whiteley's crucial 44 not out from 19 balls lifted them to a total of 168-5.

Needing 169 to win, Phoenix’s Liam Livingstone came to the crease after 2 early wickets and got to work; the England International blasted 46 from just 19 balls, putting Phoenix back in the driving seat. Tim David ran Livingstone out from the deep in sensational style, swinging the game back in favour of the Brave. Birmingham needed another 99 from 55 balls but the Brave's impressive bowling attack closed out the game expertly.

Team of the tournament and MVP 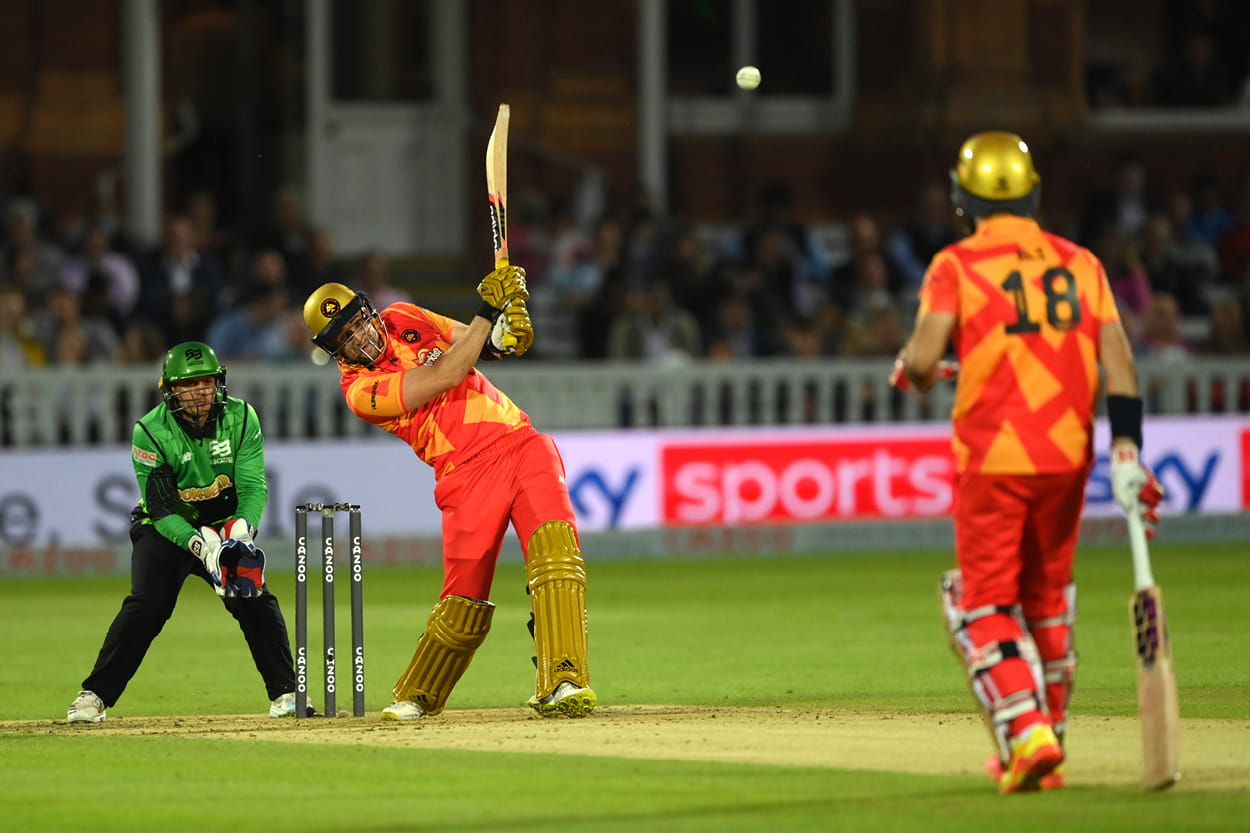 Due to the covid-19 pandemic many of the big names who were touted to play couldn’t; This meant there were chances for young talent to play and show off what they can do. Will Smeed and George Garton are two names that stand out; after some superb bowling, Garton was offered an IPL contract with the Royal Challengers Bangalore. For those that don’t know that’s the Indian Premier League, the biggest T20 franchise in the world.

The most memorable moment came from tournament MVP (most valuable player) Liam Livingstone. The Birmingham Phoenix man smashed his team into the final with an unbeaten 92* off just 40 balls; amassing 10 sixes in the semi-finals against The Superchargers! Livingstone tops the sixes tally with a staggering 23, further showing why he was deserving of the MVP title.

So, based on individual performances from the tournament and if we had to pick – what would our Hundred dream team look like?

The players who make up this team showed plenty of flair and ability during the tournament and we would certainly add them to our Keith Prowse dream team for next years’ event!

So, finally, the question on everyone’s mind… was The Hundred a success?

Rewind a few months, before the tournament started, there was admittedly a fair bit of uncertainty – as with every new sporting event, but it didn’t take long for that uncertainly to turn into an abundance of excitement. Through broadcasting deals, The Hundred has already bought in the extra funding that the teams, players and cricket as a whole needed to progress.

One of the aims of the tournament was attracting a wider audience and from where we’re sitting, they certainly achieved that. Men, women and their families all turned up to watch the new spectacle. The biggest success story is the boost it has given the women’s game. The tournament has provided a platform that women’s cricket has never seen before. The striking performances led to record breaking attendances; 17,116 people came to watch the women’s final, a record for the highest crowd anywhere in the world for a domestic women's cricket match.

Here at Keith Prowse, we can’t guarantee the winners of next years’ tournament, but one thing’s for sure – The Hundred will come back bigger and better than ever, with more action than you can shake a bat at!

If you’re interested in hospitality for The Hundred 2022, register your interest here. Be sure to follow us on our social channels and subscribe to our newslettertoday to hear about any upcoming announcements before anyone else!