One of crickets most exciting international formats is back and I don’t know about you but here at Keith Prowse we can’t wait for it to get started. You guessed it, the T20 World Cup is just around the corner and it’s taking place in the UAE. We’re going to be looking at the current rankings for both teams and players, then we thought we’d turn back a few pages in the history books and look at some of the all-time greats.

So, like the format let’s get straight down to business. 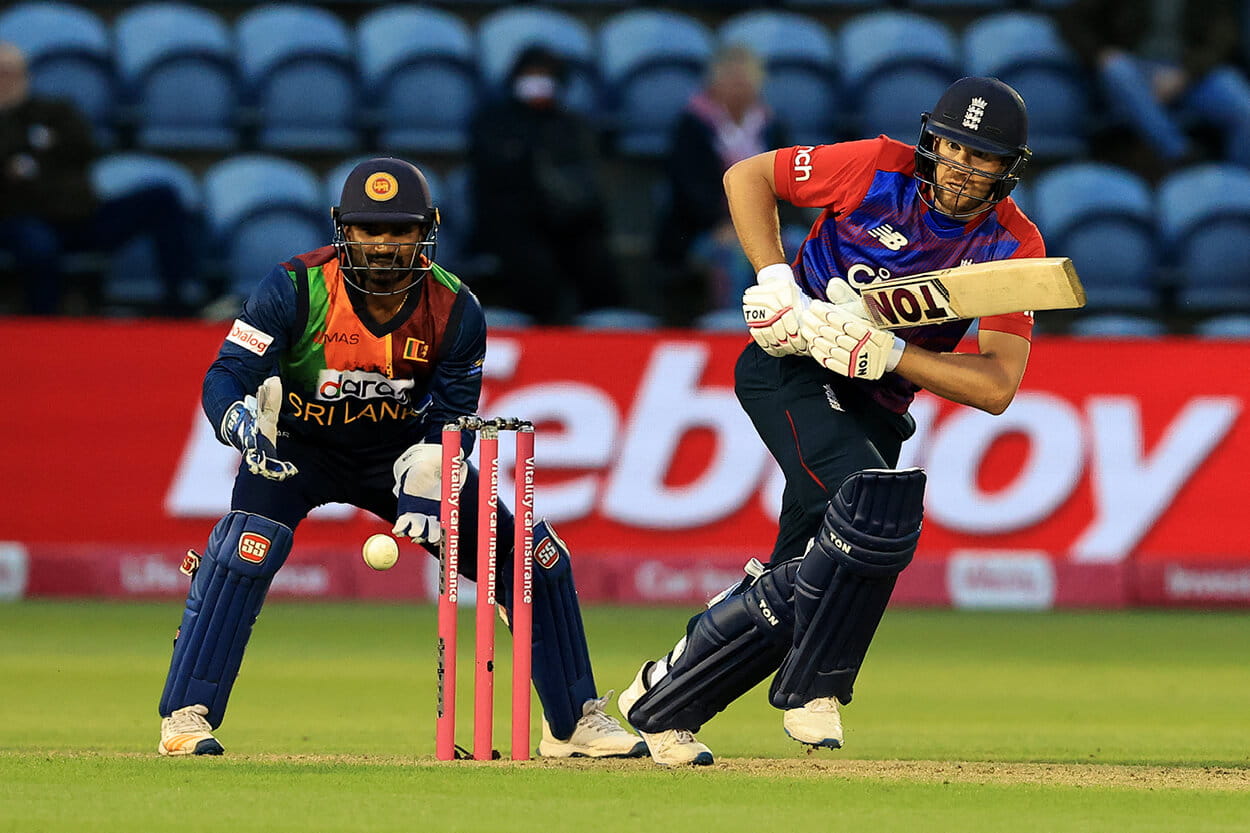 So, who are the top talents in the T20 game right now? The best batsman is England’s own Dawid Malan with a rating of 841 points, his closest rivals are Pakistan’s Babar Azam (819 points) and Australia’s Aaron Finch (733 points).

The best bowler right now is Tabraiz Shamsi from South Africa, his current rating is 775 points. Shamsi is closely followed by Wanindu De Silva from Sri Lanka (747 points) and Rashid Khan from Afganistan (719 points); England’s Adil Rashid is next with 689 points and we’re hoping he can work his magic and spin England to victory.

The current no.1 rated team in the world is England, they sit above India, Pakistan and New Zealand (see below table). England’s Eoin Morgan was captain at the last World Cup in 2016, when they lost to the West Indies in dramatic fashion. Morgan’s job this time, as captain, is to ensure his team don’t capitulate when it matters most and instil the confidence and belief that they can win the competition. One team looking to revitalise themselves is Australia, who currently sit 7thin the world rankings. Australia still possess some of the best talent in the T20 game including the likes of David Warner, Steve Smith, Pat Cummings and Mitchell Starc. Here at Keith Prowse, we’ll be keeping a close eye to see if they can make a challenge. 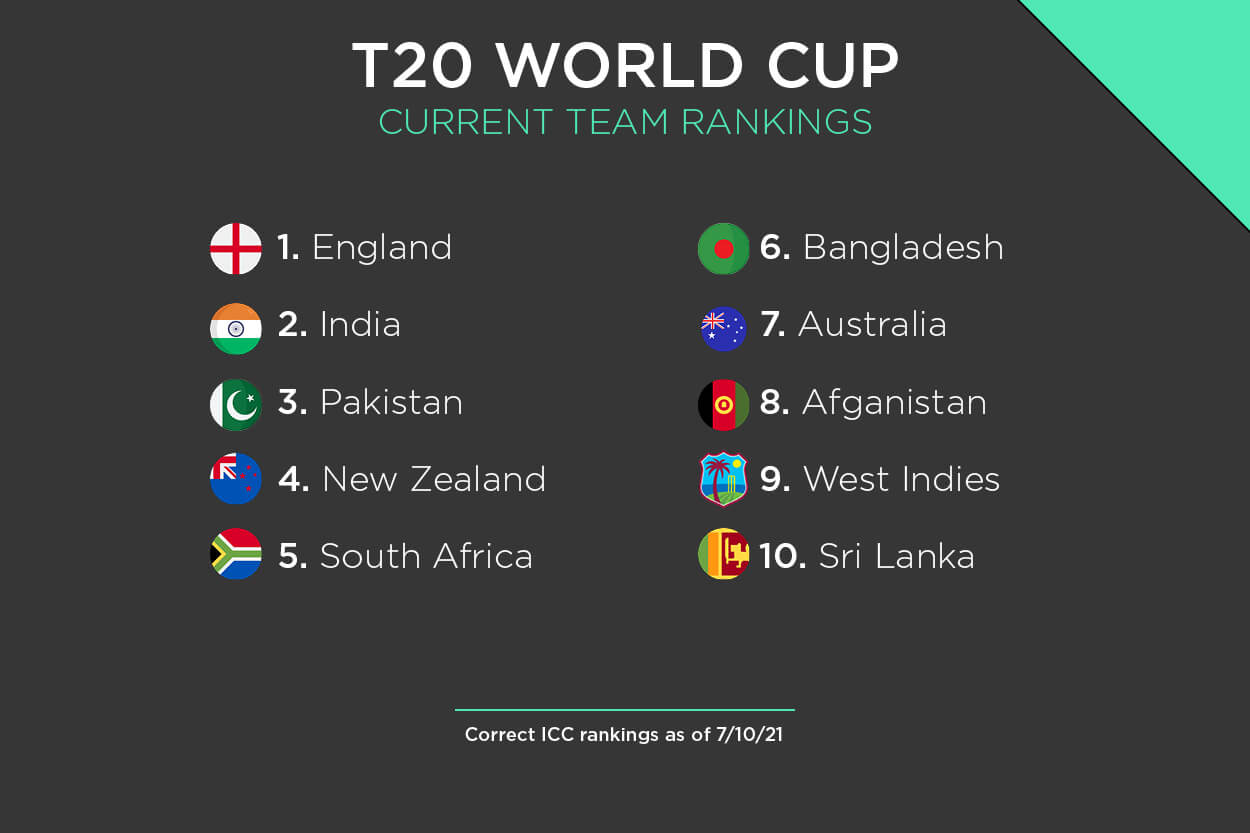 Over the years cricket fans have been treated to some sensational players with unbelievable talent. When you think of T20 cricket a couple of players spring to mind – MS Dhoni, Yuvraj Singh, Shane Watson, Lasith Malinga and Chris Gayle to name a few. Each of them had certain skills that propelled them to the top of the game; whether it be Malingas unplayable yorkers or Yuvraj signs sensational six hitting or MS Dhoni’s finishing ability to guide his team to victory. Some honourable mentions go to Australian fast bowler Shaun Tait who could bowl in excess of 100mph, Kevin Pietersen for his ability to score 360 degrees around the ground and Brendan McCullam for his explosive hitting at the top of the order. We can’t wait to see who in the modern era can join this illustrious group of all-time greats.

Like what you see? Sign up here to our Keith Prowse newsletter and hear about the latest and greatest cricket announcements, news and exclusive offers.