The world ranking system was introduced to the professional World Snooker Tour in 1976. This provides an order for player’s results based on the previous two years. The rankings are used to determine player’s seedings and for some, their potential to qualify for WST tournaments. This is the official system of ranking professional snooker players for the World Snooker Tour.

The official world rankings are now updated after each ranking event, making them highly current and accurate. Seeding cut-offs follow designated events to help determine player’s seeding. This method of player ranking was introduced in 2010, however prior to this, the world ranking list was updated once per year after the World Championship.

Additional changes occurred in 2014, when rankings changed from the traditional points-based system to a calculated system, on the basis of the prize money that has been earned at counting events. 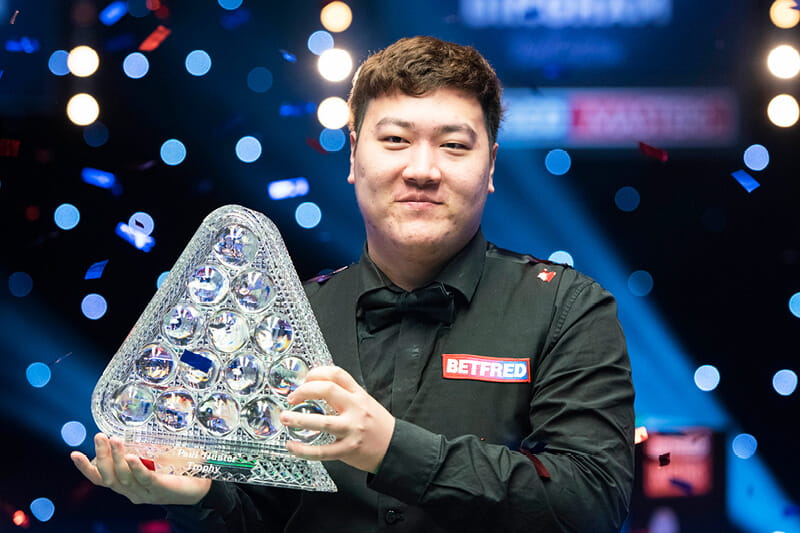 Some prize money does not contribute towards the world ranking list for the 2020/21 season. This money includes prize money won at invitational events, money earned from high or maximum break prizes, first round losers at the Shoot Out and seeded losers at tournaments.

From the start of the 2010 season, rankings were structured under a ‘rolling’ system. This meant that prize money earned during the current season was added to the ranking list after each event had been completed. Additionally, money earned at corresponding events over two years before was removed from the ranking list. This means that the ranking of a player will be made up of earnings from all tournaments from the previous two years.

This is when players rankings are predicted before or during an event. This provides a clear picture of the live ranking, allowing players and fans to anticipate important movements to the ranking list.

The current World No.1 is English snooker player Mark Selby. Selby has earned a total of £1,102,500 (correct as of 9 Nov 2021). He is a four-time World Champion and he has won two UK Championships and three Masters.