England have been blessed with so many talented batsmen, who have had hugely successful careers. Here at Keith Prowse, we thought we would take a look at the best of the best. In this blog, we will be looking at the five best batsmen to represent England and what made them so successful.

Without doubt, England’s most successful batsmen is Mr Joe Root. Having scored 16,557 runs across all formats and averaging 49.13, it’s easy to see why. As current captain, Root’s run tally will continue to rise, further strengthening his claim to be England’s greatest ever batsman. Throughout his career, Joe has scored a staggering 39 100s and 93 50s – that’s a lot of boundaries! There are many moments that stand out in Joe’s illustrious career; from his maiden hundred at his home ground to his 218 against India in Chennai, he consistently delivers. Yet a golden moment in his career is perhaps his highest score of 254 against Pakistan in 2016. 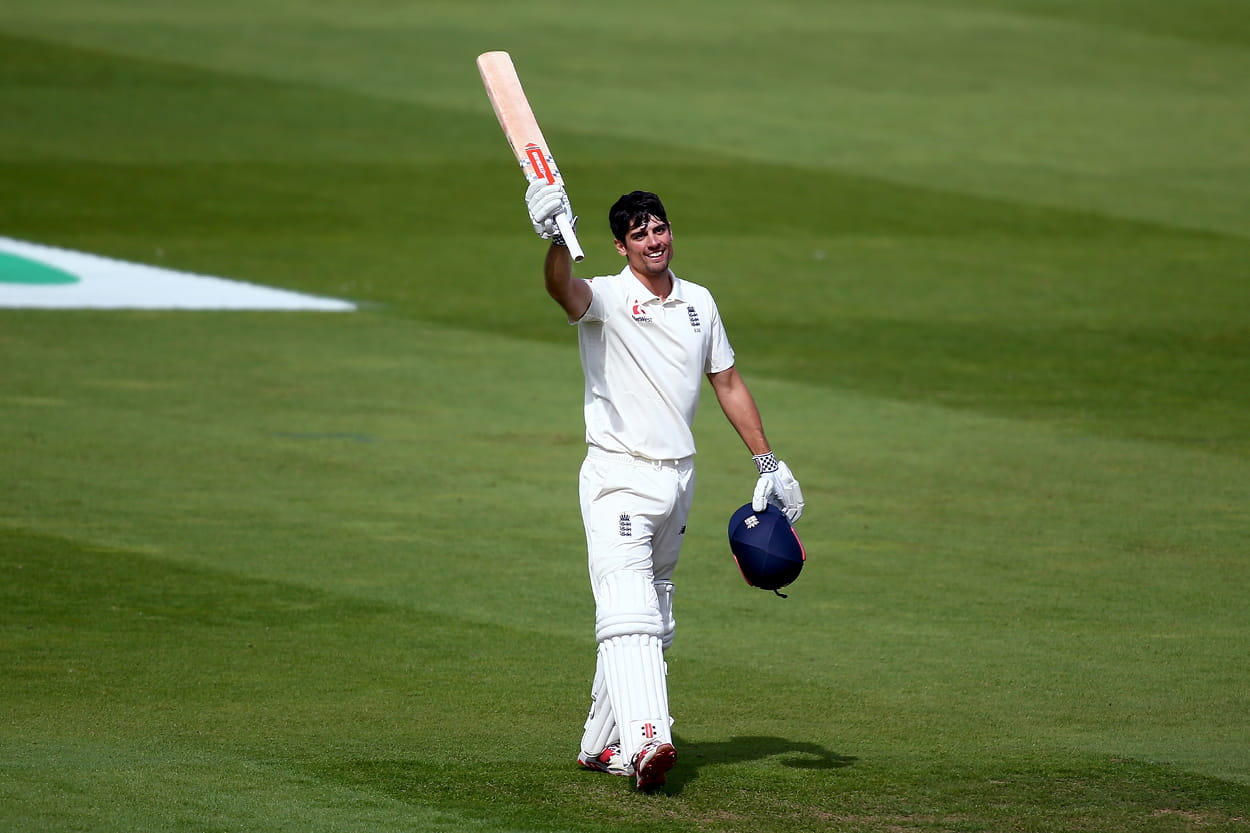 Long serving opening batsmen Alistair Cook was renowned for his tenacity and dedication to succeed. Well known by the name ‘Cookie’, he scored 15,737 runs across all formats, averaging 42.88. Throughout his career, the opening batsmen scored 38 100s and 76 50s. Alistair’s career was filled with many highs from his 294 against India, a career high score, to his last hundred in his very last test against India in 2018. Although, captaining England in Australia and winning 3-1 in 2010-11 is perhaps a stand-out above the rest; it wasn’t only the fact Cook was the first captain to win in Australia for 24 years, he also scored a total of 766 runs in seven innings.

Pietersen was without doubt one of the most talented players to ever put on an England shirt; however, he also divided opinion for some controversial moments throughout his career. KP, as he was known, scored 13,779 runs across all formats for England. During his career, the flamboyant batsmen scored 32 100s and 67 50s with an impressive average of 44.30. KP produced many fine displays, like his maiden hundred in the 2005 Ashes. Let’s not forget his remarkable innings in Mumbai back in 2012 – perhaps KP’s standout career moment with his breath-taking run count of 186. 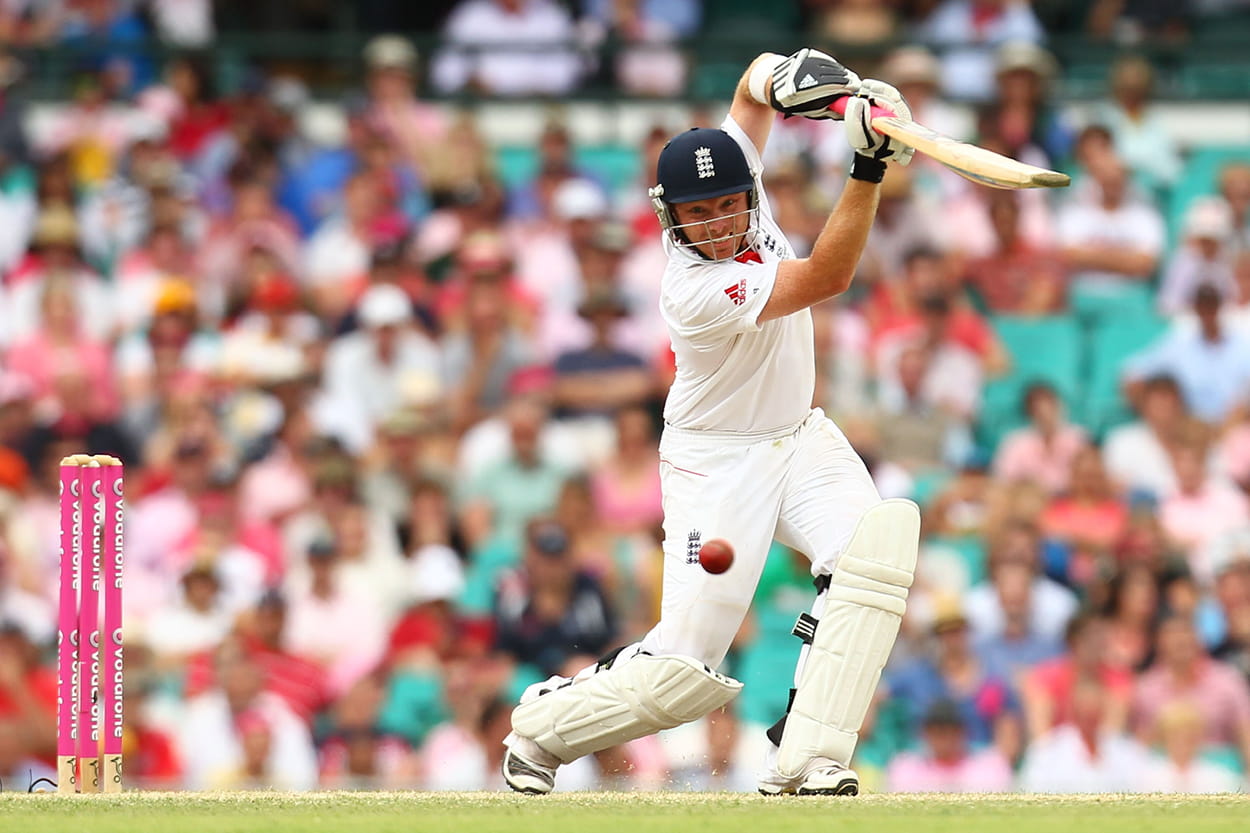 Bell, known for his elegant batting style, scored 13,331 runs throughout his England career, averaging 40.27. He claimed 26 100s and 82 50s; although very successful for England, many believed that Bell didn’t fulfil his full potential. Bell’s spell between 2010 and 2011, where he averaged 65 in five successive test series, was a truly magical time for the batsman. We can’t forget the 2010-11 Ashes series where he scored a remarkable 329 runs in six innings!

Graham Gooch was prolific for both Essex and England, scoring over 44,000 first-class runs, 13,190 of those for his country. The opening batsmen scored 28 100s and 69 50s, averaging 40.58. Many will agree that a career highlight for Gooch was the 1990 test match against India; Gooch racked up a whopping 333 runs in the first innings, and another 123 in the second – the work of a legend.

Interested in seeing England in action this summer? Find out more about our all-inclusive hospitality options at Edgbaston and The Kia Oval now.

Enjoyed reading this blog? Check out the latest cricket content below…

Whilst many will argue that England’s most fierce cricket rivals are Australia, India is a truly formidable force. Find out more...

What is T20 Cricket?

In this blog we take a look at what makes T20 cricket one of the most exciting formats in the game and it's format. Find out more here...