The Complete History behind Twickenham Stadium

With all of this in mind, it’s obvious why Twickenham holds a special place in the hearts and minds of rugby fans worldwide. If you’re anything like us – you might have wondered where, or in this case when, it all began? We’ve searched the deepest darkest corners of the internet to find the answers within the history of Twickenham Stadium. So, have your notebooks at the ready – you never know when you’ll need some Twickenham history for your next pub quiz!

The Glorious History of Twickenham Stadium:

1906 – After selling out their international rugby tickets against South Africa and New Zealand at Crystal Palace sports centre, the RFU decided that they’d be better off with their own stadium. They decided to buy a piece of land formerly used to grow cabbages (hence “The cabbage patch”, Twickenham Stadium’s affectionate nickname) in the town of Twickenham.

1909 – After the development of stands and roads, the first rugby game at Twickenham was played between Richmond and the Harlequins.

1910 – Twickenham stadium, now complete, helps to spark the ‘golden era’ of English rugby, as 20,000 spectators crammed themselves in to watch England vs Wales in what is now known as the Six Nations Championship, formerly the Five Nations.

1918 – The rugby, along with everything else, was interrupted by the start of WWI. Seven of the 1913/1914 England rugby squad lost their lives in the war. The stadium however survived – going back to its agricultural roots during the war as a grazing area for horses and livestock.

1920 – The war is over, and the two existing stands were expanded and a third being built, taking Twickenham Stadiums capacity from 20,000 to 43,000. The extra space for the English fans seemed to boost the English national team’s morale as they dominate the 5 nations (Six Nations) tournament throughout the 1920’s.

1927 – Radio history was made with the first ever live rugby broadcast on BBC radio from within Twickenham stadium. 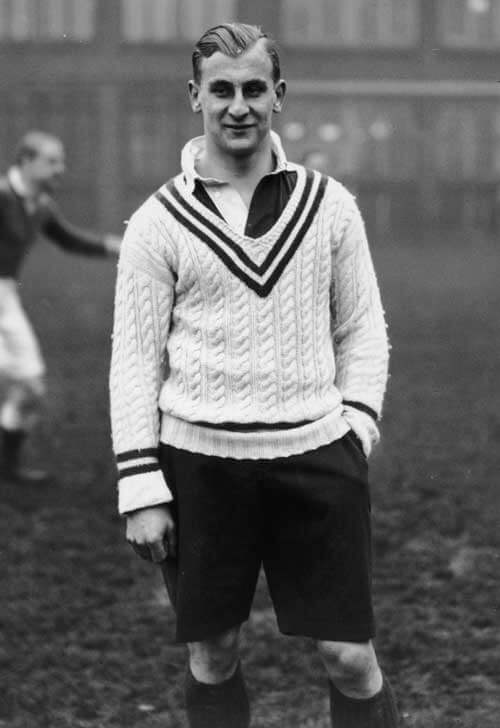 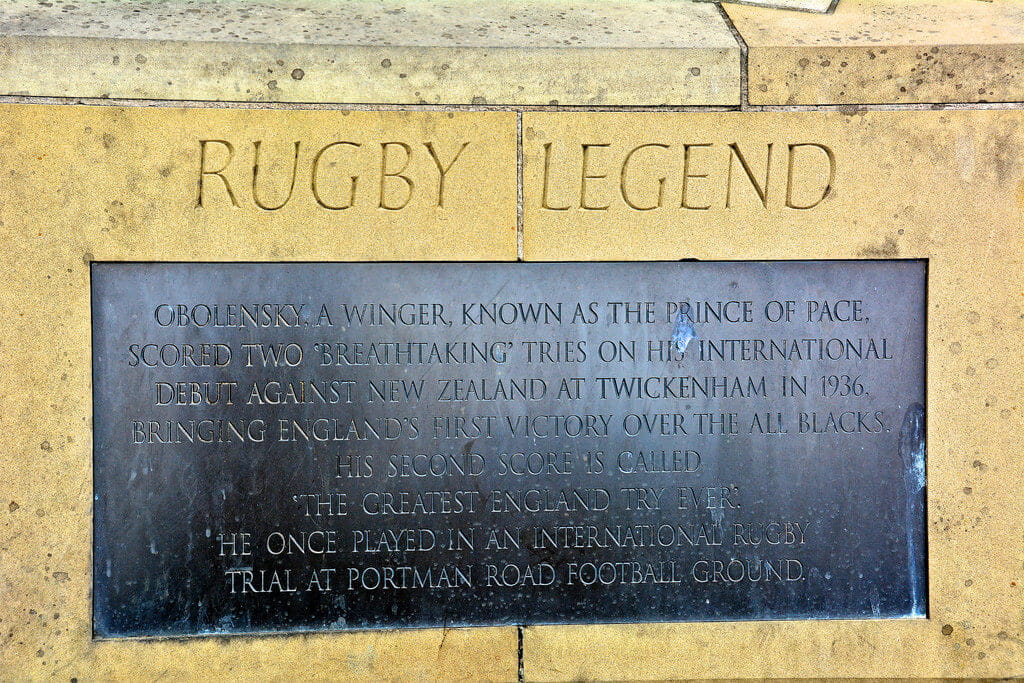 1938 – The BBC broadcasts the first ever televised rugby event, England vs. Scotland in the Calcutta Cup at Twickenham. The Calcutta Cup being the trophy awarded to the winner of the game between England and Scotland, and one of several individual trophies awarded within the Six Nations Championship.

1944 – WWII devastated Britain and many more brilliant players lost their lives, including “The Prince of Pace”, Obolensky. During the war, Twickenham stadium is also hit by a V-2 rocket.

1988 – It’s the last match of the 1988 season and England has scored only one try at Twickenham in the last two years. It’s England vs. Ireland and they’re 3-0 down at half time. As the second half starts England come out swinging with a hat-trick from Chris Oti and three additional tries to win the game 35-3. An elated crowd come together to sing ‘swing low, sweet chariot’ for the first time, a tradition adopted from the Benedictine school which is still going strong today. 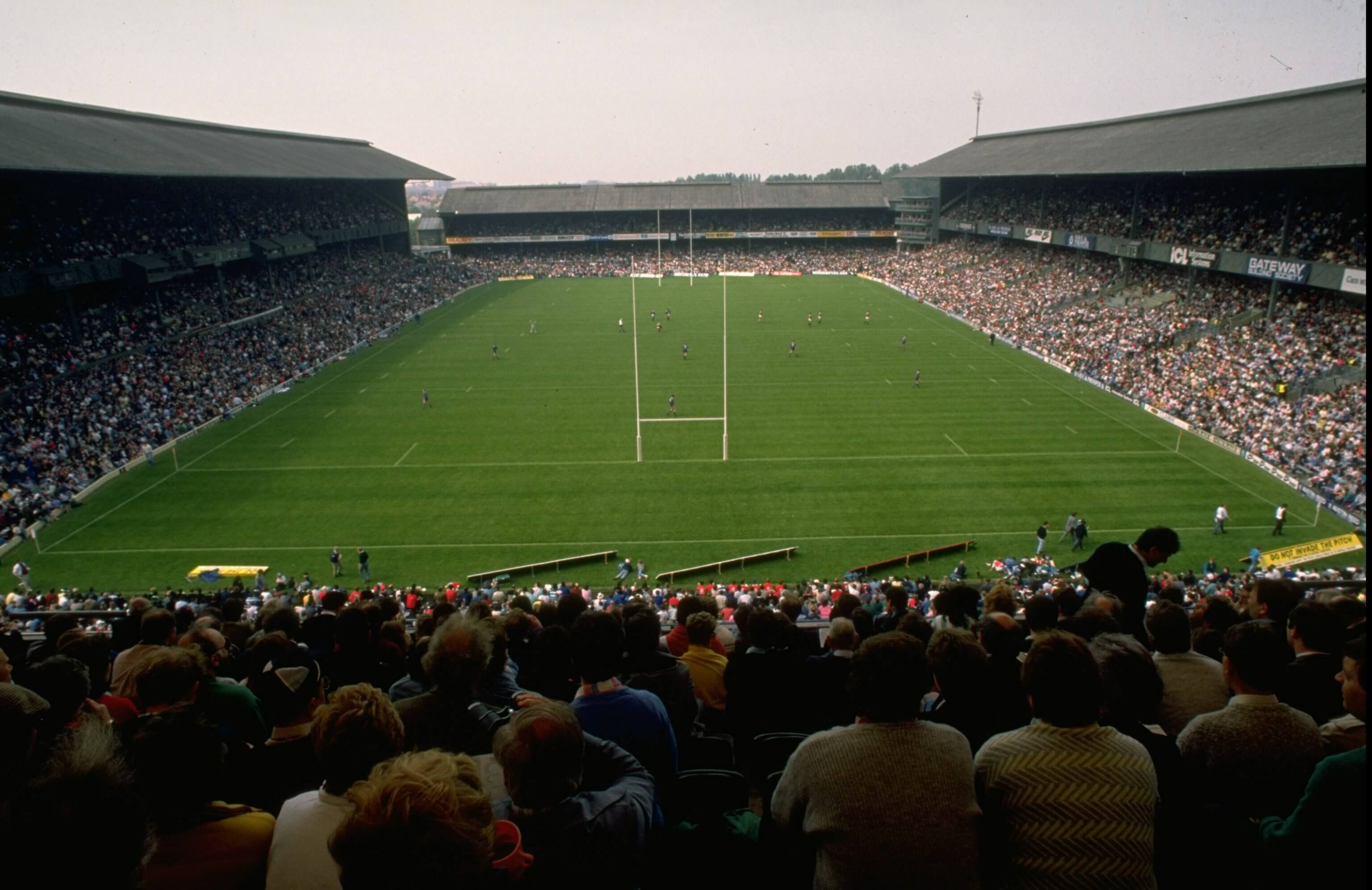 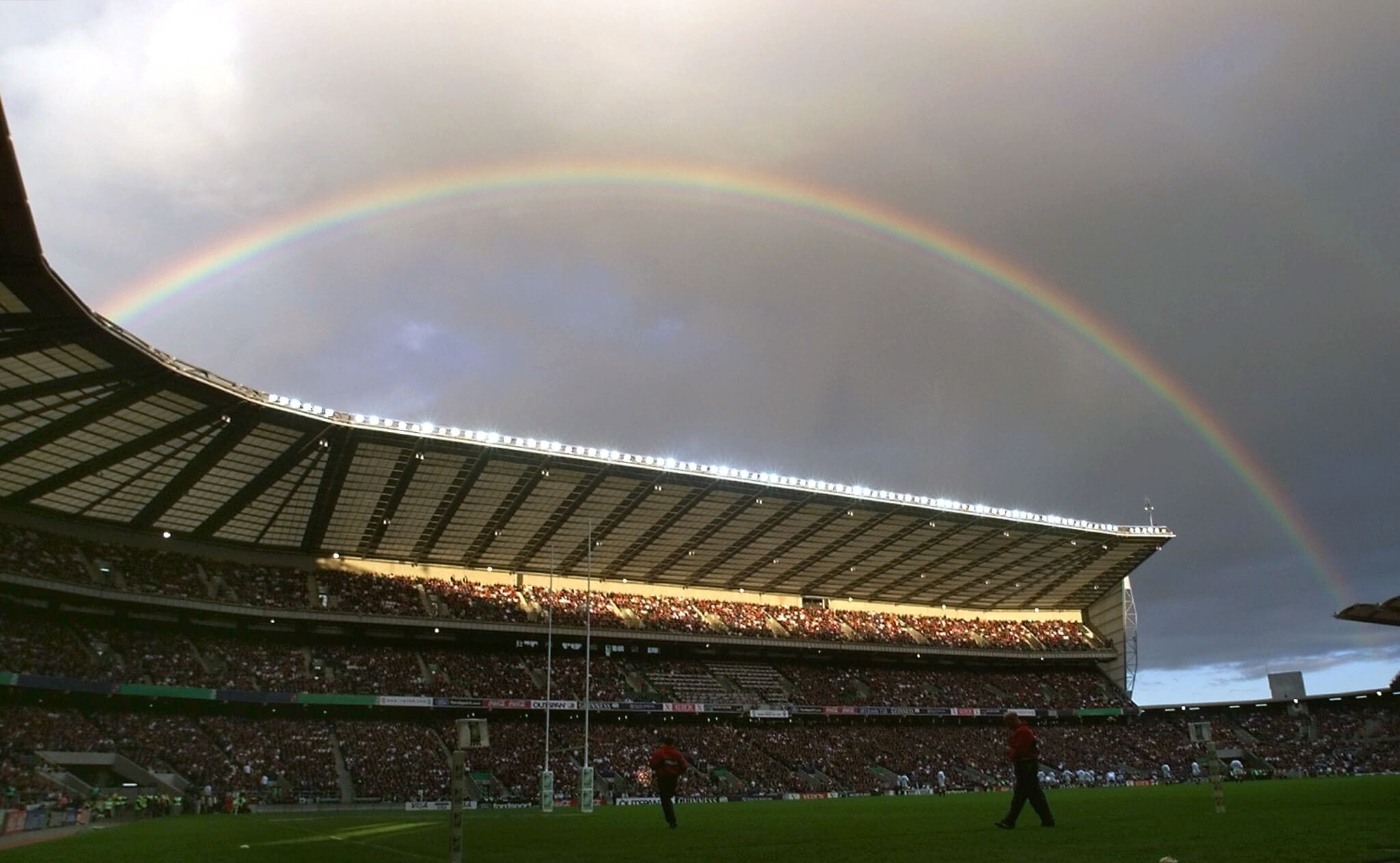 2004 – Fast forward sixteen years and the stadium is redeveloped to create the world-class facility we know and love today. Expanding its capacity to 82,000, the redevelopment introduced a four-star Marriott Hotel, a performing arts complex, and a health and leisure club. 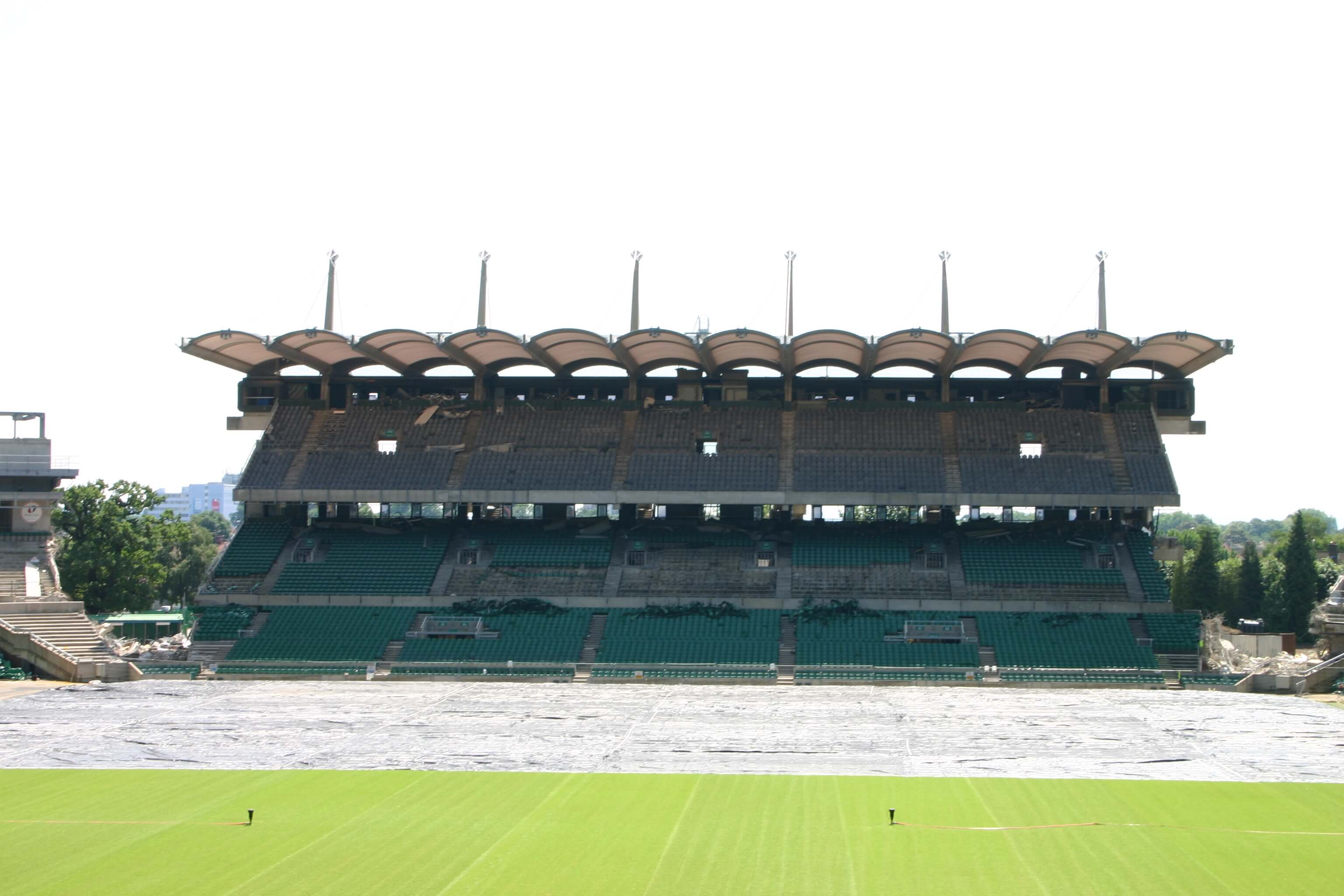 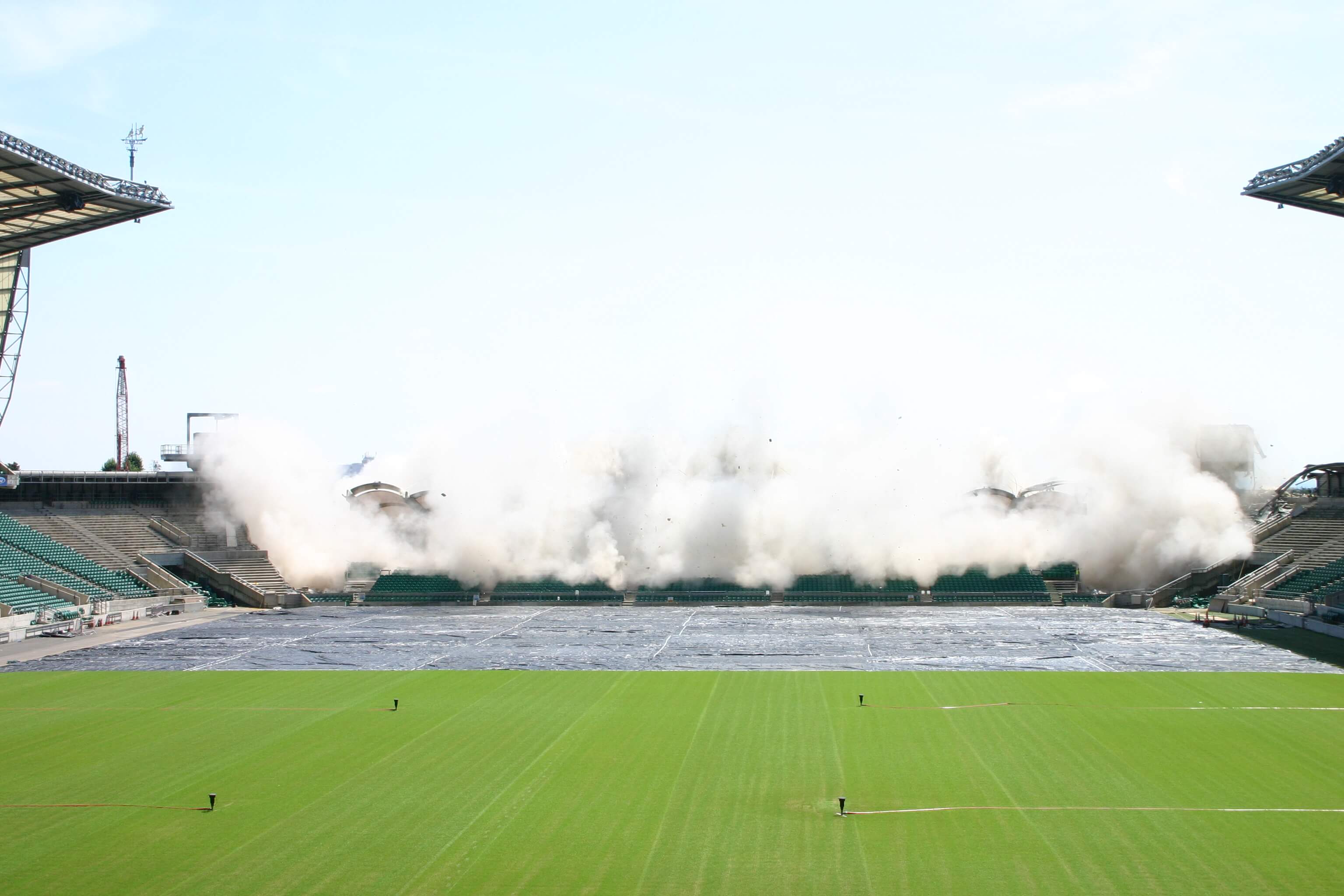 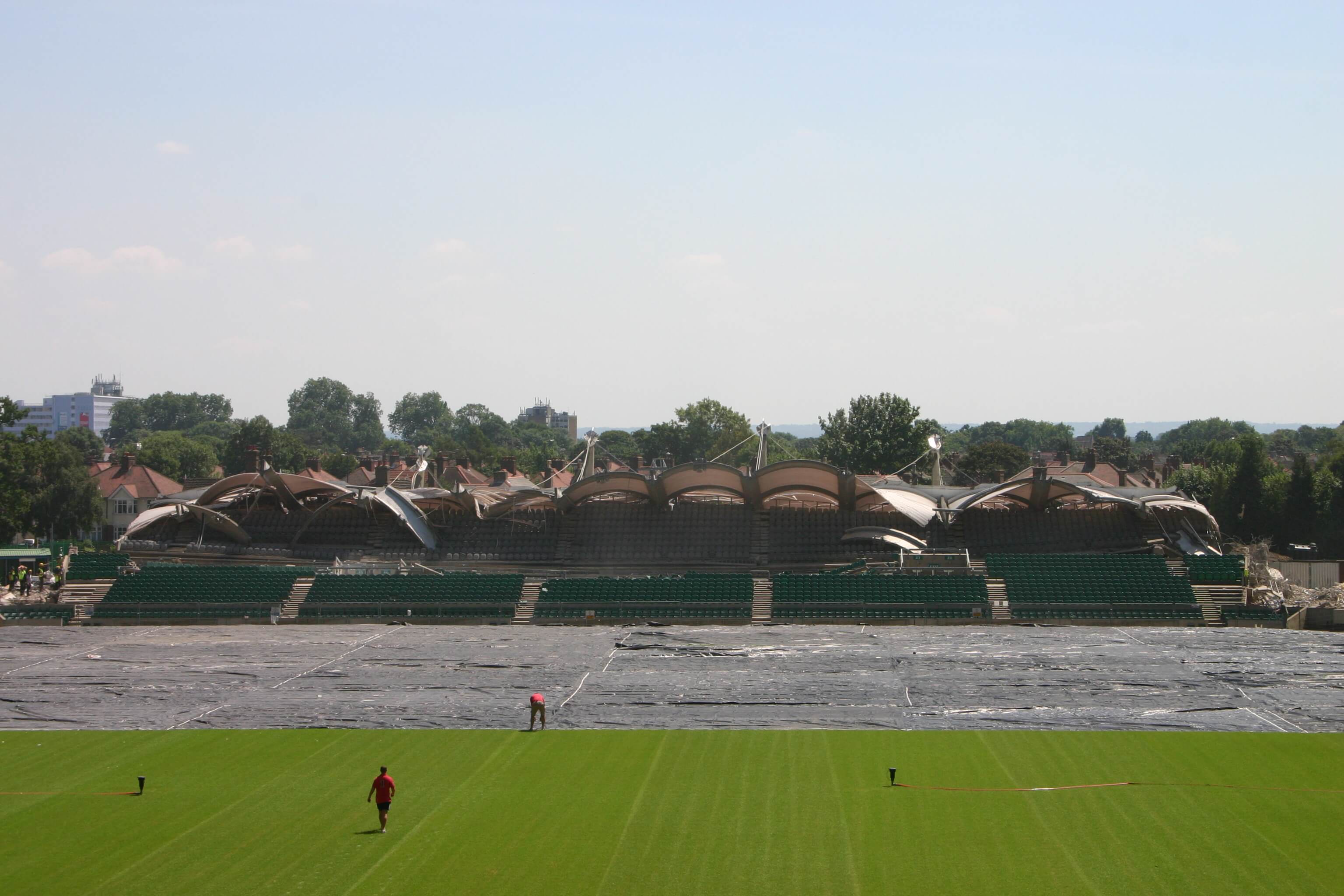 2018 - Another monumental year for the stadium saw the arrival of the redeveloped Twickenham East Stand. This redevelopment brought with it a whole new seating plan as well as some fantastic new restaurants and Twickenham hospitality venues including The East Wing and The Gate.

Since its beginnings Twickenham has maintained that magical blend of sports and leisure with competitions like the Six Nations and the Gallagher Premiership mixed with amazing food and drink from the likes of The Lock, and the British Airways Rose Garden.

This stadium continues to grow and evolve while connecting people with the wonderful world of rugby, truly making it the spiritual home of English rugby and the England Rugby Team.