The international summer begins with a visit from West Indies for a three-match Test series. England will be looking to get their revenge after losing the Test series on Caribbean turf last year. In the first test, despite scoring an average 289 runs in their first innings, Windies rocked England with a brilliant bowling display. England were all out for a dismal 77 runs. England hope that the first test at The Kia Oval will provide for a better result. The second Test will be held at Edgbaston, before the third and final Test returns to the capital, at Lord’s cricket ground.

After a stunning summer of cricket last year, you’ll most likely know all about England’s top players. But what can you expect from the Windies? Here are some key players to keep an eye on in June:

Jason Holder - will he HOLD his world title? 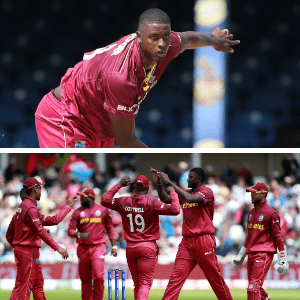 It’s no wonder Holder is leading the team here. Holder has been in charge since 2015 and overseen a change that has made Windies one of the most entertaining teams to watch as demonstrated by the 2019 series victory. Standing at 6”6 and officially crowned the best all-rounder in the world, his right arm medium has picked up 101 wickets in 39 matches, while his 202* against England further demonstrates why Holder can hold his title as world No.1 in cricket.

Test run 8 ODI 100s, fifteen 50s, and over 3000 ODI runs, including 1345 in 2019 alone. Without doubt, Shai Hope is arguably the most important batsman in the current West Indies line-up. We can definitely expect him to put some serious numbers on the scorecard, ones that won’t be pleasing the England side and their supporters. Can he continue to shine and pile on the runs away from home?

Despite only playing the elite form of cricket for the first-time last summer, Cornwall has taken to it like a professional. And it’s not just his skill which causes heads to turn - Cornwall stands at an impressive 6 and a half feet tall with a physique to match! The giant spinner has also thrown his ability to hit big into the mix, making him a highly competent allrounder. It’s definitely worth watching closely when Cornwall comes close to the crease - however being able to deliver from over two metres will be sure to throw the England squad off. In his second ever Test series against Afghanistan in November, Cornwall took 7/75 for his side. He will definitely be doing some serious damage this Test series. 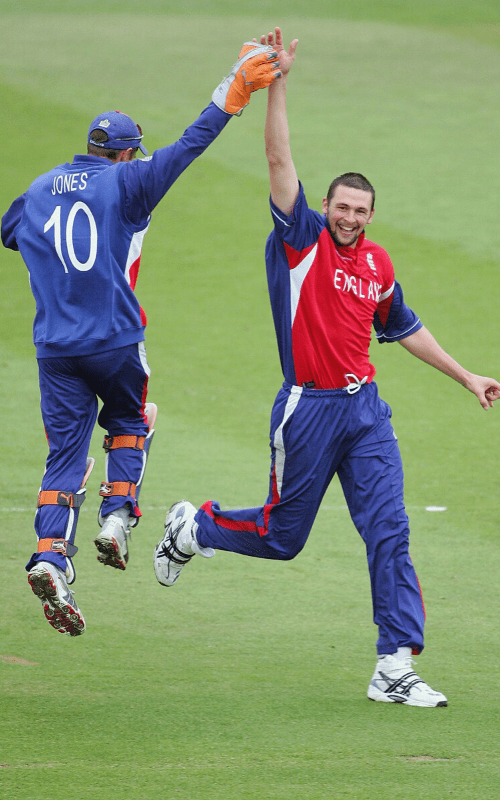 England will certainly hope for a result at that mirrors the one achieved when the West Indies team last visited The Kia Oval. The Fourth Test was played here in the 2004 Test match series; England clinched a series whitewash and recorded their seventh Test win in a row, winning by a highly commendable 10 wickets. Three 6s from Steve Harmison and 13 fours from Freddy Flintoff contributed to England’s impressive 470 runs in the first innings, over 300 more than Windies’ 152. 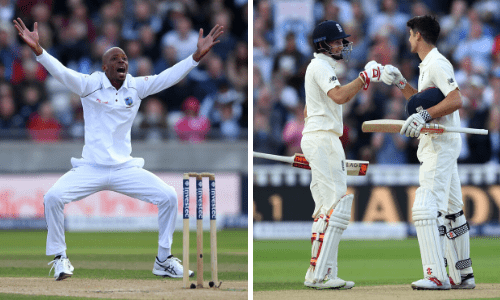 This was a Test match that will live on for years. Not only was it the first day/nighter, but it tells a fairly familiar story - England were in command at Edgbaston. Sir Alistair Cook amassed a whopping 243 runs, his second Test double-ton at the Birmingham ground. Joe Root added a majestic 136 to lift England to 514-8 declared. England didn’t waste time when it was their turn to bowl. James Anderson and Stuart Broad, two of England’s greatest fast-bowlers got to work and bagged 5 wickets each out of 20. West Indies were bowled out for 168 and 137; England had annihilated them by an entire innings and 209 runs. With a host of key players in the line-up for each side, the West Indies Test match series is sure to be both action-packed and electrifying.

Watch England in action at The Kia Oval...