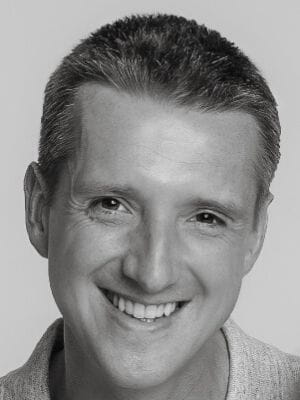 This wouldn't be possible without having an incredible team behind the events. Meet our Head of Twickenham Sales, Neil Thornton. He has worked in the sports industry for over 20 years and worked for the RFU as Head of Premium Sales in 2014. Neil moved to Keith Prowse in 2019. In this blog piece, we introduce you to our Head of Twickenham Sales, where we get to know him in this Q&A.

What’s your first memory of sport/rugby?

First memory of Rugby is as an 11yr old, on a day of ‘driving rain’… it was my first ever rugby practice at St Mary’s Hall, Stonyhurst. You found out which training squad you were apart of by finding your name on a wooden pin in a wooden board on the wall (old-school). Coming in, caked in mud after the first session was a baptism of fire but it would become a sport I’d grow to love.

My first memory of sport is the 1986 Football World Cup (Mexico ’86!) and Maradona’s ‘hand of God’. Thanks for bringing that back to my attention! My parents had an angry, tearful 7yr old to deal with that night! 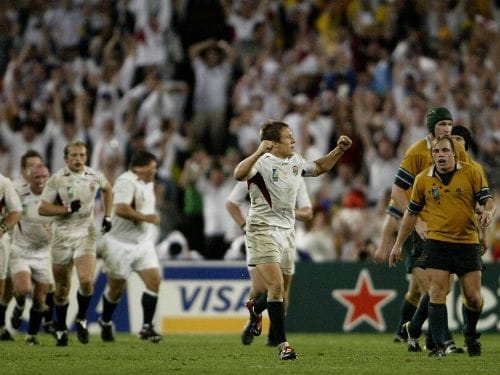 Who is your favourite sportsman, past or present, and why?

Seve Ballesteros. What can I say, he’s a legend!

Favourite sporting moment of all time? 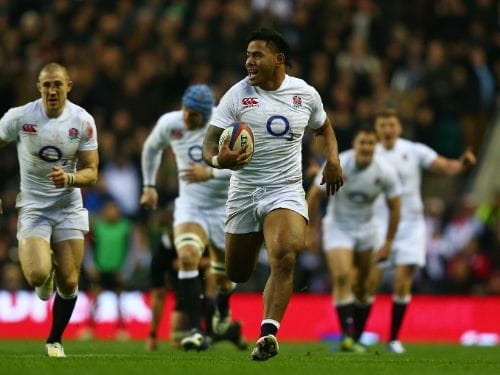 Who do you think is England’s best back and forward currently and why?

Tough one, as everyone plays their part and the positions are so specialist. However, in the backs it’s a choice between Manu Tuilagi and Jonny May, as without either/both, we lose a major attacking threat in the back-line. I’d have to go with Tuilagi… if his name is on our team-sheet, the opposition will be wary.

In the forwards, again it’s a toss-up between two… Maro Itoje and Billy Vunipola. Maro is a future captain for sure but I’ve gotta go will Billy, because we don’t have much cover at Number 8 at the moment and again, when he’s starting for us, he’s a major threat and a ball carrier who’s guaranteed to cross the gain-line time after time.

What teams do you support and why?

Lancashire Cricket Club – again, because that’s where I grew up

If you had one sporting wish, what would it be?

Right now, I wish for us all to be able to get back to watching live sport as soon as possible.

What do you think makes Twickenham Stadium so special?

There’s something very special about Twickenham. The place is a fortress and the nearest stadium we have to something like The Colosseum. The atmosphere is like nothing else. I remember speaking to a debenture holder once and I happened to say to him that you have an incredible sense of ‘English pride’ when you’re at Twickenham. His response was, “I go to the rugby with my son and we sing the National Anthem at Twickenham louder and more proudly than at any other sporting event (or relevant occasion) anywhere else in the world”.

What do you think sets Keith Prowse apart from other hospitality providers?

Keith Prowse is the No.1 hospitality company in the UK. We have more official rights than any of our competitors and we pride ourselves on the standard of the product we deliver, as well as exceptional customer service.

Finally, describe the experience at Twickenham in three words.

Join England as they return to the Home of England Rugby for the 2021 Guinness Six Nations...