In what was one of the most extraordinary seasons 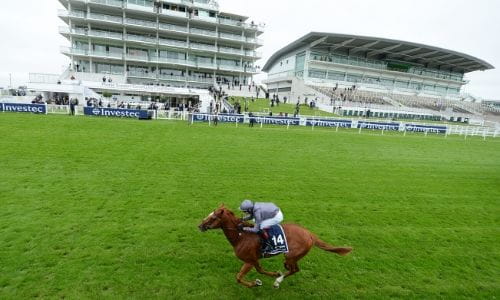 the Investec Derby has ever seen, the result was nothing short of shocking also. In a race viewed by thousands on screen but not a single spectator in the stand, this did not phase trainer Aidan O’Brien. O’Brien, in becoming the first trainer ever to win the Derby eight times, was proved right when Serpentine led for the entire race, securing a win by five and a half lengths, all done with a stunning odds of 25/1.

The Group 1 race winner was ridden by Emmet McNamara, a former apprentice champion jockey in Ireland, who, despite the empty grandstands, was able to take on the challenge. Not only did he walk away with winnings of over £283,000, but he also had one of the quietest and most pleasant races ever, hearing nothing but the sound of his own horse breathing.

This is definitely a race to remember for both O’Brien and McNamara. Not only did both bag a win at the world’s most famous flat race, but it was done with ease behind closed doors, a new concept for all race goers and contenders. Pass him the honours board!

When McNamara was asked whether he minded having to quarantine 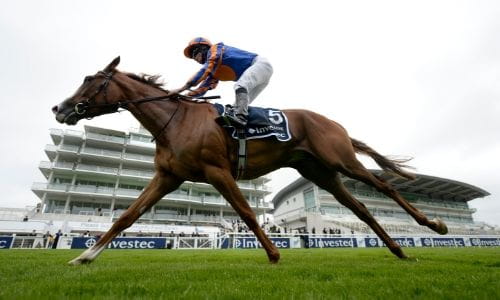 for 14 days post-race, he said that, for The Derby, he would have done 14 months - only for the excuse to watch the win on repeat.

It will come as no surprise to you that O’Brien won the second Group 1 race of the day, The Oaks. This was the first time ever that both Group 1 races were run on the same day – O’Brien definitely had a reason to celebrate that night! Love, ridden by jockey Ryan Moore, certainly marked herself as an exceptional filly, with a stunning nine length victory.

Some say that winning an Oaks this way is unbelievable, but the victory came to no surprise with odds of 11/10F. This exceptional performance will definitely be remembered and Love certainly poses as a strong threat to her future competition.