The last time England hosted Australia for an ODI they sailed to victory after whitewashing the visitors 5-0. Australia, however, look a far more formidable force this time round after a poised first match victory which left them 1-0 up in the series.

The hard-fought victory against the world champions was underpinned by an assertive century stand between Glenn Maxwell and Mitchell Marsh followed by an excellent bowling performance from Hazelwood. England were left stumped as their batters couldn’t quite find enough boundaries despite Sam Billings’s heroic hundred.

With a point to prove and fire in their bellies, England who were batting first in the second ODI, needed to set the bar high if they wanted any chance of beating the on-form Australians. 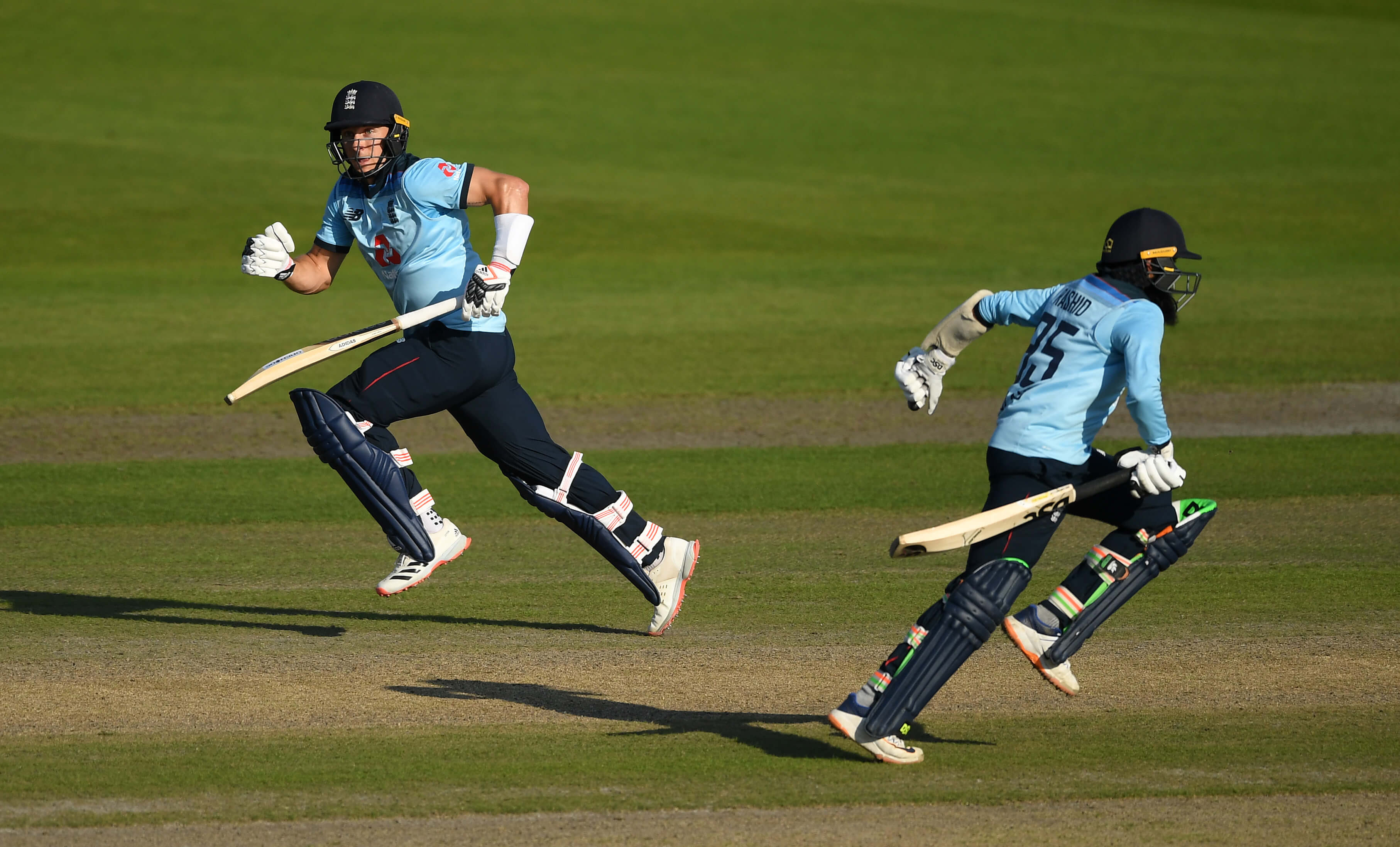 After a disappointing start to their batting performance, England found themselves 140-6, 143-7 then 149-8 and appeared to be fading fast after a cracking performance by Zampa and the Aussie fielders. It wasn’t until the 9th wicket partnership of Adil Rashid and Tom Curran came into play that England had a glimmer of hope. They scored a respectable 76 runs between them and 33 runs off the last 2 overs, giving England a chance as the innings finished on 231-9. 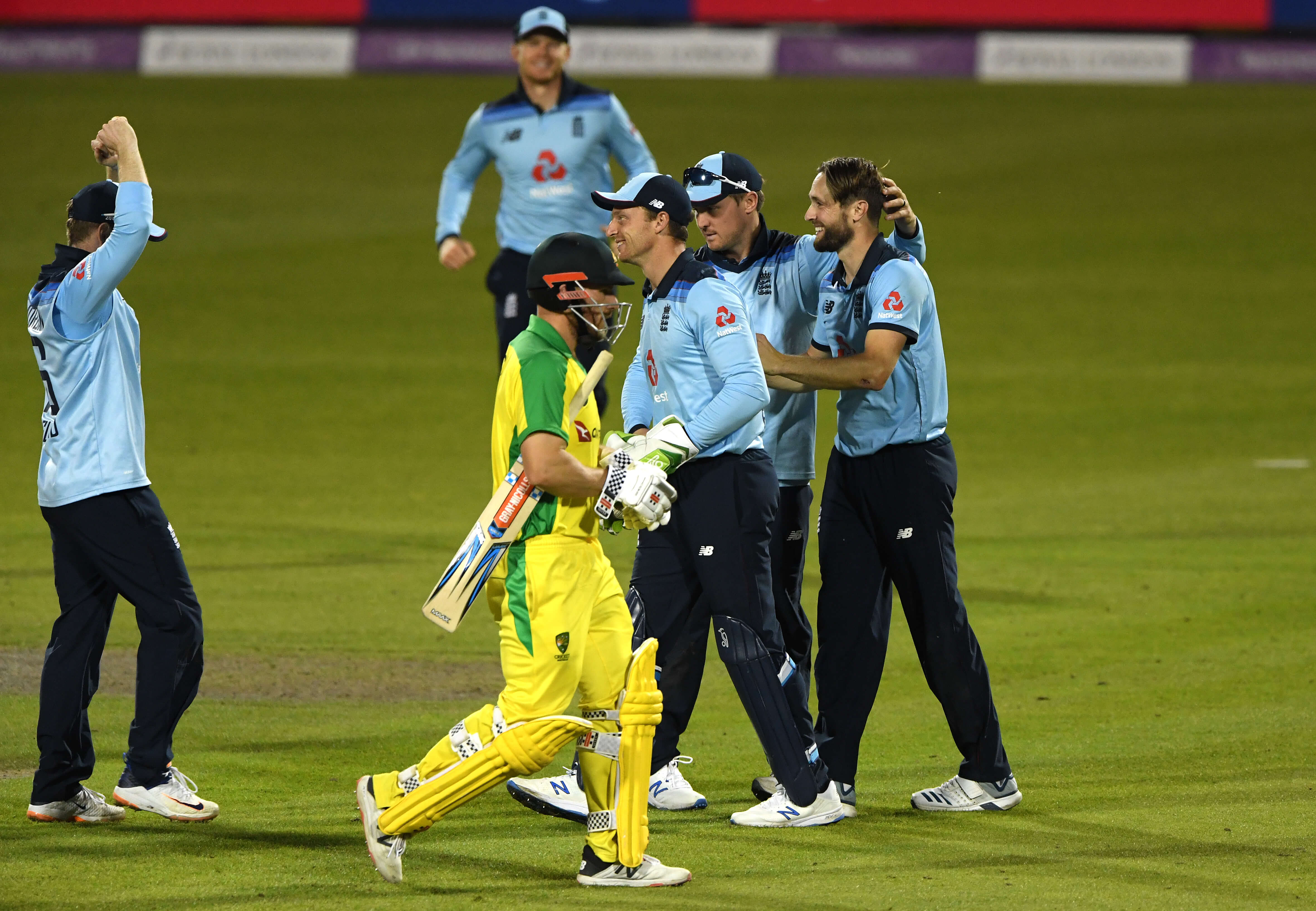 It was a strong start for Australia even after losing a couple of early wickets, they appeared to be cruising at 144-2, before the England bowlers took the bull by the horns and induced a collapse of four quick wickets. It became 144-3 when an original not out decision gets over turned, 145-4 as Mitchell Marsh goes for 1, 145-5 Aussie skipper Finch goes for 73 and 147-6 England pull back the win to within their grasp. Jofra Archer and Chris Woakes put on a glorious show of power, speed and skill as England held their nerve and continued to chip away at the Australian batsmen.

After a good bowling and fielding innings by Zampa, he couldn’t quite keep up his high calibre performance when it came to his batting. The pressure was mounting, Zampa faced a total of 18 balls, only managing 2 singles before hitting a high chip from Curran for an easy catch by Archer. What began as a cracking start against an average England score, suddenly looked like the odds were against them.

With the partnership of Carey and Hazelwood up next, everyone from the inner circle went wide, ready to sacrifice the singles with Australia needing 53 runs from 33 balls.
As the run rate approached 11 an over, the partnership of Carey and Hazelwood didn’t look likely for 2 a ball and Australia needed a big over to try and claw their way back into the match.

Step up Adil Rashid. Rashid bowled an iconic googly and paired with the quick hands of Jos Buttler, Carey didn’t stand a chance as he got stumped for 36 and England secured the win by 24 runs.

The match really was a rollercoaster performance by both teams but brilliant decision making by Morgan, using Archer and Woakes strategically and leaving Rashid until the very end ensured a world class win. Australia really let the game slip through their fingers.

After playing two out of the three ODI matches against Australia, and with the score now one a piece, it’s safe to say the final ODI is sure to keep us all on the edge of our seats – Bring it on!
Posted In: