With the England V Barbarians game fast approaching, this is a great opportunity to brush up on your knowledge of the iconic team. In this article we will look at who the Barbarians are, when they were formed and why they are such a formidable force. 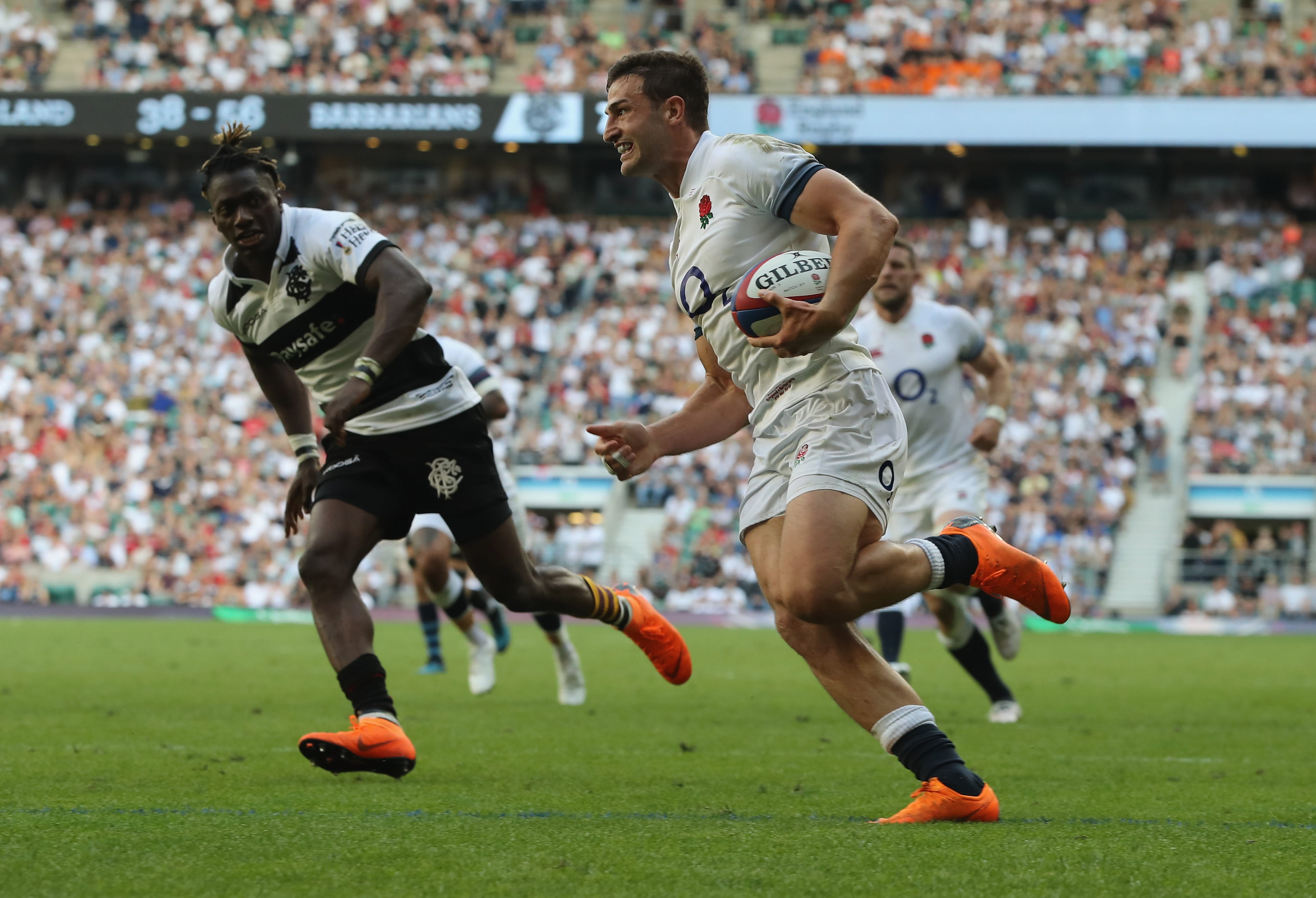 The Barbarians nicknamed the ‘Baa Baas’, were formed in 1890 by William Percy Carpmael. Inspired by his own personal experiences, Carpmael had a dream to spread good fellowship amongst rugby players. He came up with the idea of establishing an invitation only touring rugby club, with a commitment to playing attacking rugby.

The team is made up of players from different clubs, and together they play a few matches each year to enjoy the camaraderie of the game – without the pressure of having to win. Caramel himself played in 20 of the first 23 Barbarian fixtures, from 1890-1893.

Their first ever international match took place in 1948 against Australia. Although it was initially designed as a fundraiser, the encounter became a popular fixture and is now a Barbarian tradition.

Membership to the team is by invitation only and traditionally at least one uncapped player is selected for each match. Players from over 25 different countries have worn the famous hooped jersey and once invited to play, a player becomes a life member to the club. 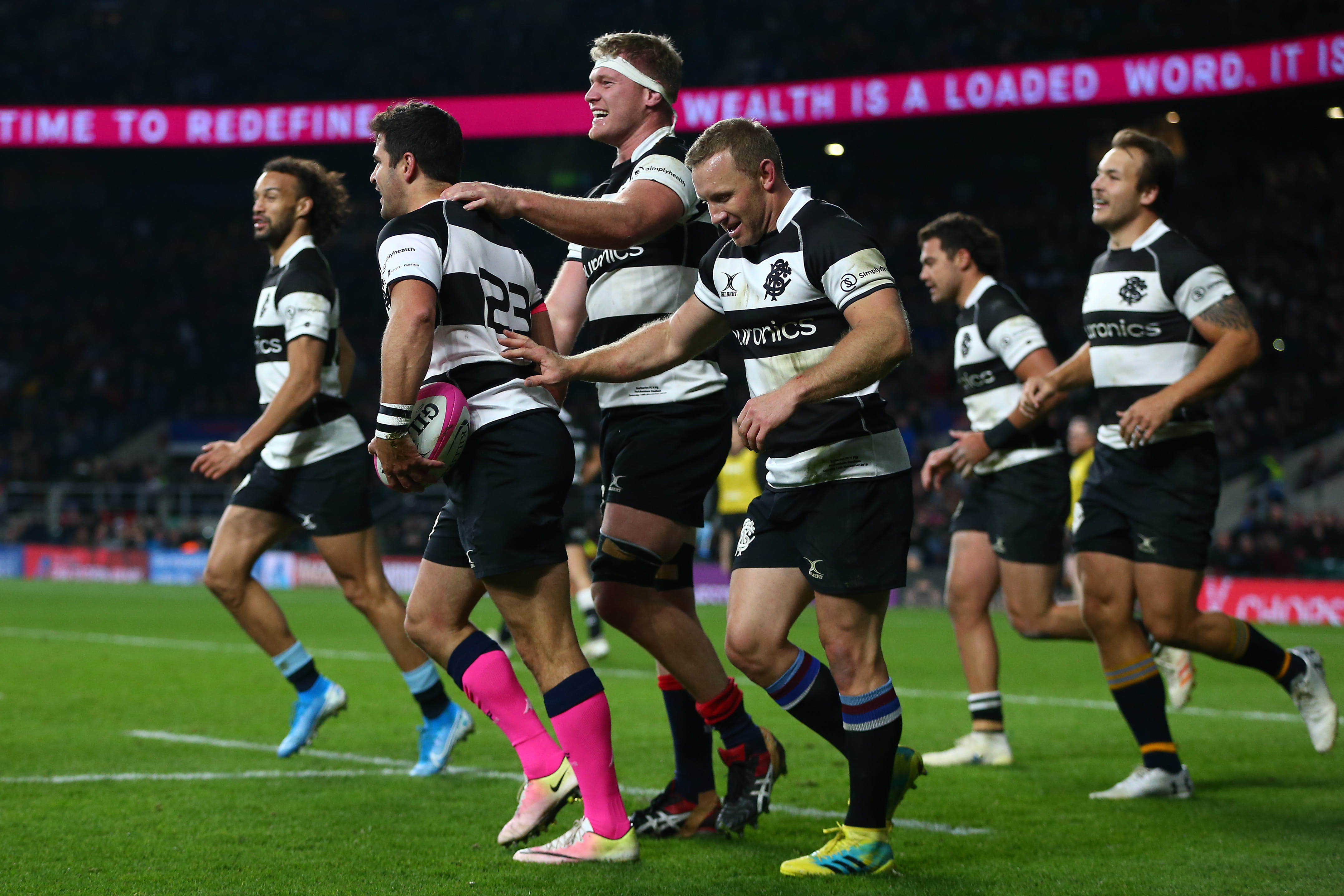 The Barbarians don’t actually have a fixed home ground or clubhouse, they are a touring side that plays at the invitation of clubs or unions. They currently play in a white and black hooped shirt and dark shorts, with players retaining their socks from their home clubs.

As you can imagine, the club have never had any trouble attracting the biggest names in the sport, given the prestige in which the Baa Baa’s are held. Some big names in Rugby have graced the team including the likes of Richie McCaw, Jonah Lomu and David Campese, with Chris Robshaw set to play his last ever International match in the England v Barbarians this October.

England and the Barbarians first played each other back in the 1990’s and have played each other a total of 18 times, with England winning 10 and the Baa Baa’s winning eight. With the two sides set to clash at the end of the month, who do you think will be crowned the winner?

One thing is for sure, Eddie Jones will look to bring a strong side to Twickenham ahead of their rearranged final game against Italy in the 2020 Guinness Six Nations Cup.

Get ready for England V Barbarians this October where you can expect plenty of attacking plays, adventurous rugby and a whole lot of action!