Nadal has once again proven he is the master of clay, taking home an impressive win at Roland Garros last month. After a disruptive 2020 tennis season, Nadal has proven yet again that he remains one of best players in the world with some extremely remarkable career achievements to date. 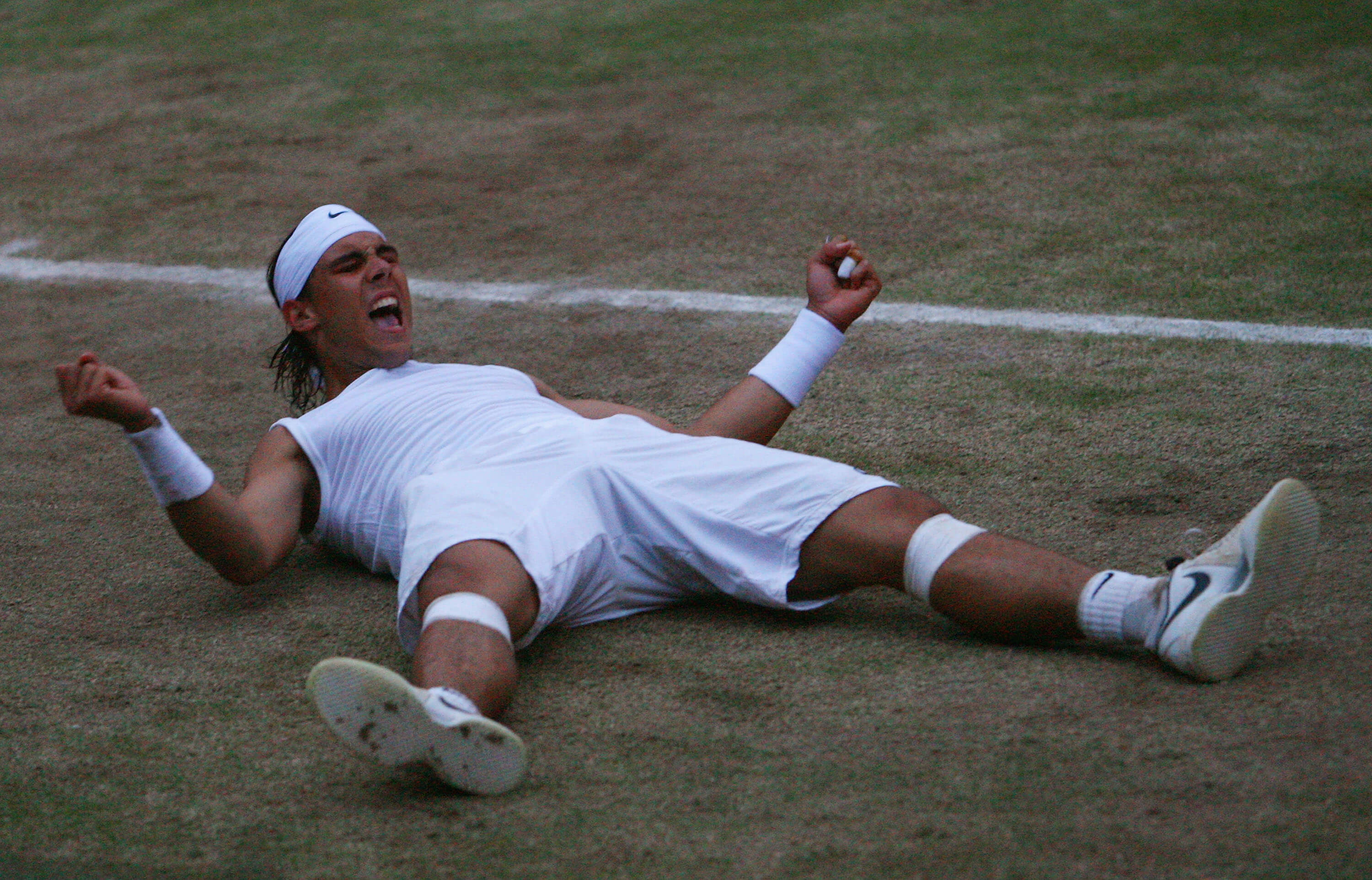 Where it all began?

Nadal was only three years old when his uncle started working and training with him, Toni Nadal was a former professional tennis player and saw Rafael’s potential almost straight away. At the young age of 12 Rafael won the Spanish and European tennis titles for his age group and turned pro by the time he was just 15 years old.

When Nadal was 16, he made his first ever Wimbledon appearance, making it to the semi-finals of the Boys’ Singles tournament. By the time the next Wimbledon came around, Nadal became the youngest male since Boris Becker to reach the third round of Wimbledon – he was just 17 years old. 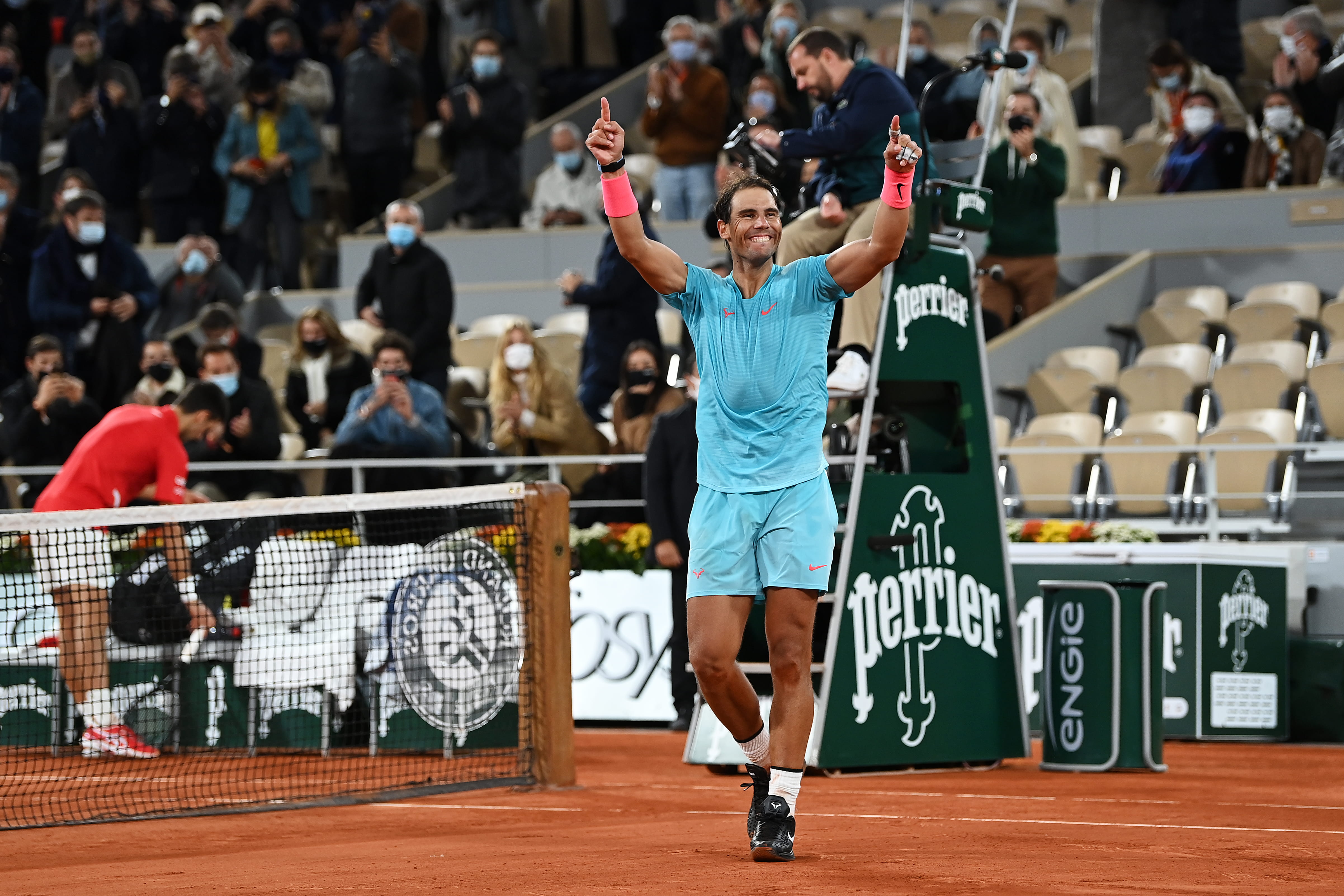 Fast forward 2 years and Nadal won his first ever Grand Slam tournament in 2005 at Roland Garros, it was the first time he’d ever competed in the tournament and he defeated Mariano Puerta 3-1 to take home the title. What started off as fantastic year for Nadal only got better, as he went on to win 11 singles titles that same year, eight of which were on clay, and thus the nickname ‘King of Clay’ was born.

Since 2002 The King of Clay has tallied up nearly 1000 wins, becoming part of an elite club of only 6 male tennis players in the world to have won more than 900 matches.

Although every one of Nadal’s Grand Slam victories were special, he admits winning his first Wimbledon title in 2008 was a key moment in his career. The match itself has often been referred to as one of the greatest tennis matches of all time, lasting for an outstanding four hours, 48 minutes.  It was the third time Nadal and Federer had met in the Men’s Singles final, with Federer not only winning both of the last two meetings, but also holding on to the Wimbledon Champions title for the previous five years.

At this point in his career Nadal had won the last four Roland Garros titles and was trying to achieve a rare and sought-after French Open-Wimbledon double, known to be extremely tricky due to the contrast in surfaces. 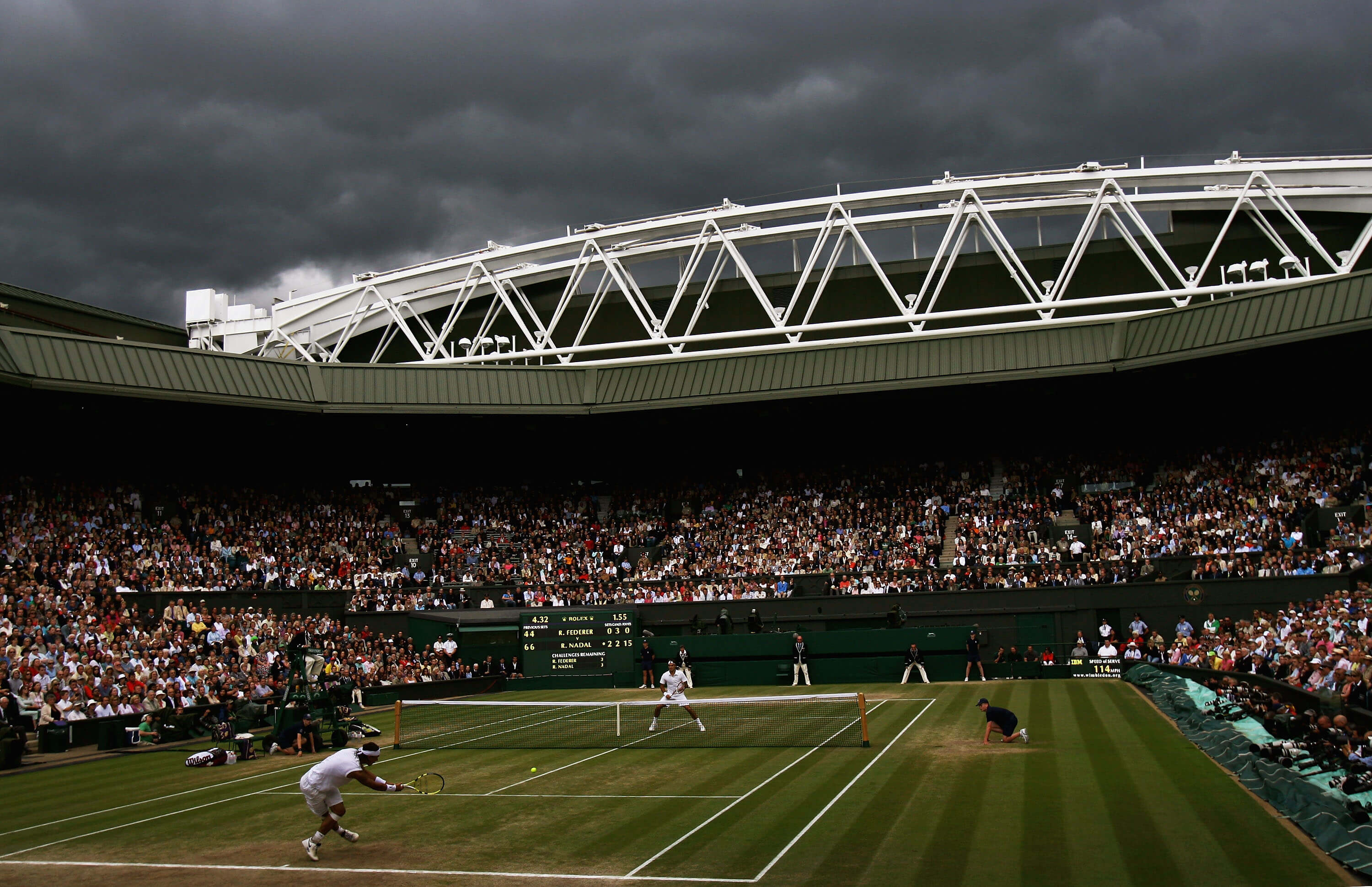 The match was a five-set win which Nadal had the opportunity to finish in four, he wasted two match points, which against someone of Federer’s calibre you usually wouldn’t have to opportunity to. The play from both opponents was magical and it’s fair to say everyone was teetering on the edge of their seats until the dying moments of the match when Federer hit his forehand into the net – consequently conceding the win.

The match finished with a score of 6-4, 6-4, 6-7(5), 6-7(8), 9-7 meaning Nadal had not only won his fifth Grand Slam title but his first Wimbledon one. He now holds 13 French Open titles, four US Open titles, two Wimbledon titles and one Australian Open title.

With two Wimbledon titles under his belt and with a confident and assertive performance at the French Open this year, he shows no signs of slowing down.

The Championships, Wimbledon 2021 is set to bring competitive matches, thrilling sets and more action than anything you’ve ever seen before. The highly anticipated tournament welcomes the best tennis players in world in a traditional and exquisite setting.

Find out more about our hospitality packages for The Championships, Wimbledon 2021 today!