After emphatically defeating Sri Lanka in their own backyard, England couldn't quite muster the strength to beat India in the series earlier this year.

Yet fans won’t have to wait long before cricket returns to England. With games against both Sri Lanka and Pakistan already scheduled for July, a two-test series with world number one ranked side New Zealand has now been announced for June.

The first test is scheduled to begin on June 2 at Lord’s, whilst the decisive second test gets underway on June 10 at Edgbaston. 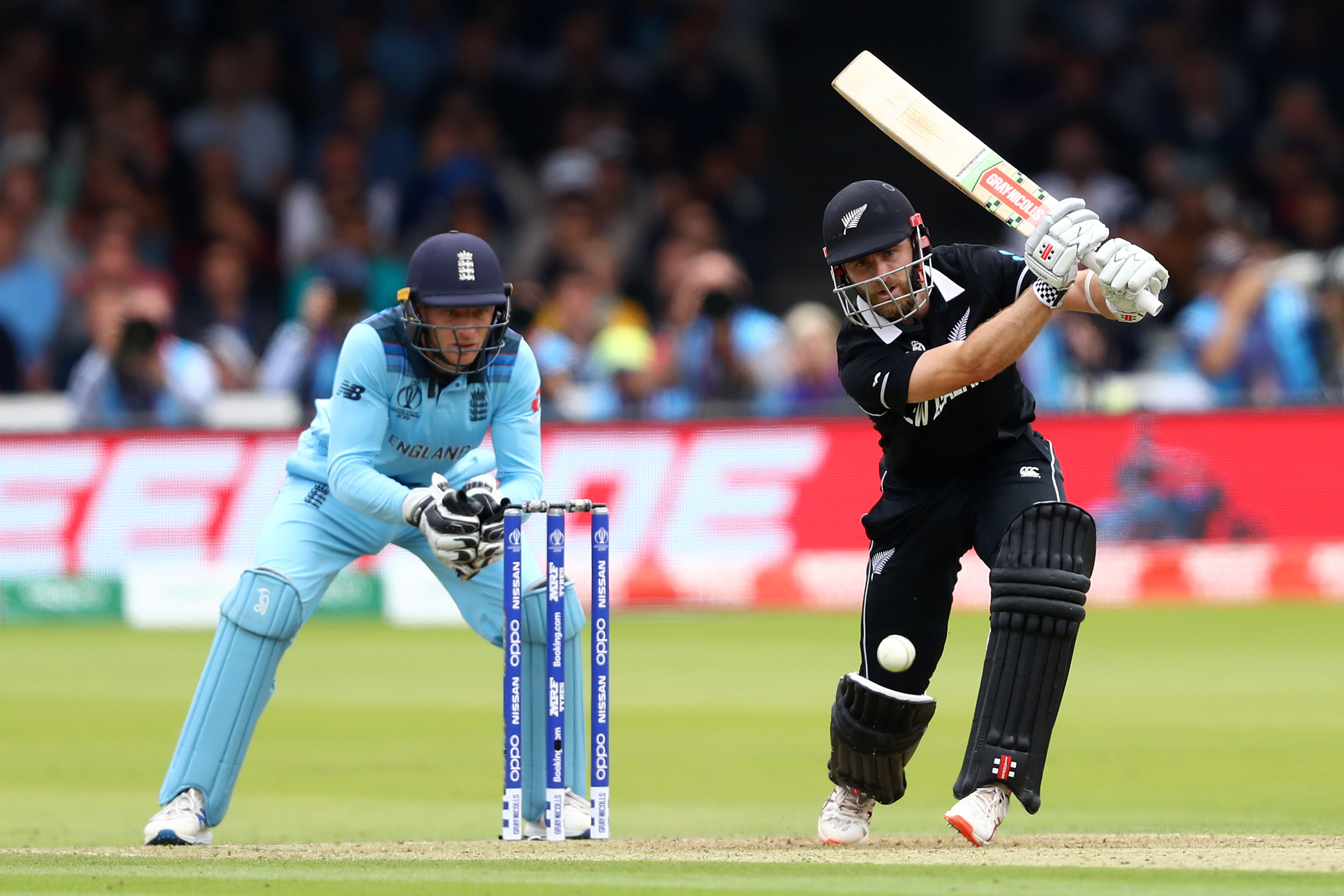 When their long tour of south Asia comes to an end on 28 March, England will enjoy a near two-month break before the start of the two test series with the Kiwis. After the disruption caused by the COVID-19 pandemic, the games will mark a return to home turf for England.

Clash of the Titans

When England take-on New Zealand at Edgbaston on June 10, two giants of the modern game will come face to face.

With that said, England possess a superstar of their own, who the Kiwis will know only too much about. Since making his debut in 2012, Joe Root has established himself as a potent force in world cricket and currently sits fifth in the test batting rankings.

In December 2019, Root scored his maiden double-century as England captain with a stellar innings of 226 in a drawn test at Seddon Park, Hamilton. Although England lost that two-match series 1-0, they will go into this summer’s games confident of revenge if Root is playing anything close to his best.

One man for whom the second test at Edgbaston on June 10 will be particularly special is current England spin bowling coach Jeetan Patel.

Not only did Patel represent New Zealand 78 times across all formats, but he is also a legend at Edgbaston, home of Warwickshire CCC.

“The Test at Edgbaston will be a fantastic occasion and a fantastic cricket match,” Patel said.

“They have some world-class individuals – Kane Williamson, Trent Boult, Ross Taylor, Tim Southee – but their real strength is the collective. They have all that talent, but it’s the coming together that has taken them to Number One.” 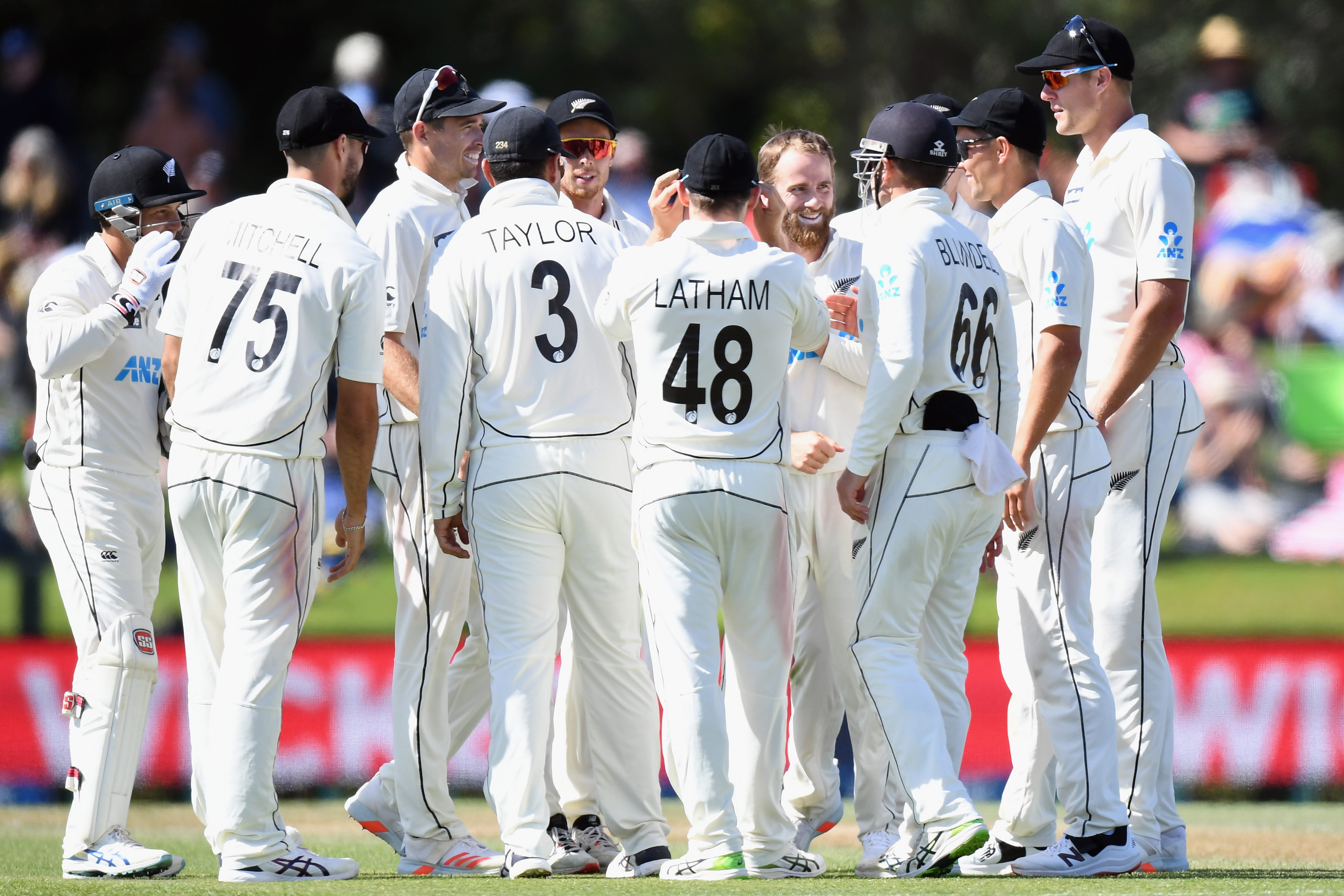 Addressing the fact that some voices in the game have expressed shock that the Black Caps sit top of the test rankings, Patel was full of praise for his home nation.

“Some people might be surprised that New Zealand are the top Test nation, but I know it’s something they have been working towards for five or six years. They might just be a little bit surprised that it has come so soon.

“They play an aggressive, testing form of cricket and it will be a really tough game for England. Having said that, England are strong too, and New Zealand have recently been more successful in home series than away, so England will also be confident. It will be a great game.”

Certainly, it looks set to be a memorable return home for England when they face off against New Zealand in a two-test series this June.

With premium hospitality available for the key second test at Edgbaston, Keith Prowse is a proud partner of this iconic sporting venue.