In light of National Racehorse Week which occurs each year in September, we thought we would give you the lowdown of the ins and outs of the sport, including what it takes to become a racehorse, the greatest horses and jockeys of all time and the most iconic events in the horse racing calendar that you will not want to miss.

Horse racing dates back to around 4500 BC and has since become one of the most popular sports in the world. What was a sport once associated with wealth, aristocracy and upper class entertainment, horse racing is now widely accessible to many and is a much loved entertainment staple, largely popular in the United Kingdom. 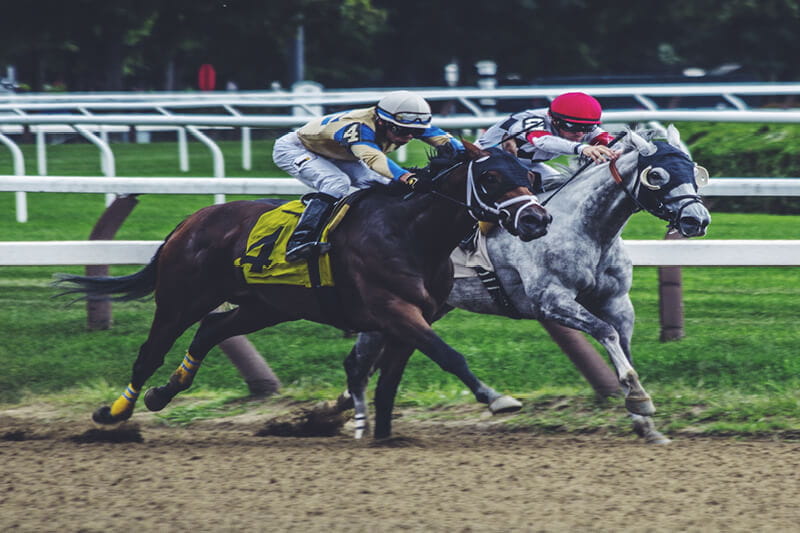 Genetics play a critical role in a horse’s ability to go on to become a racehorse. Conformation, speed, endurance and agility are all important qualities for racehorses to have in order to be successful. Thoroughbreds are the most popular breed for racehorses due to their agility, spirit and speed and ability to perform with maximum exertion. Racehorses are bred using the best bloodlines to produce a horse with the best possible nature and genetics to achieve maximum performance. Racehorses have a strict training regime and an important diet to consistently perform at their best. Their food contains lots of vitamins and minerals to provide an optimum level of performance, along with high levels of starch and protein. The training that is required to get a horse up to such a high standard takes time and a horse’s day is centred around increasing endurance and speed. They achieve peak ability at age 5 and it’s estimated that only 6% of racehorses earn enough money to cover their expenses and a fraction of these will win significant money. 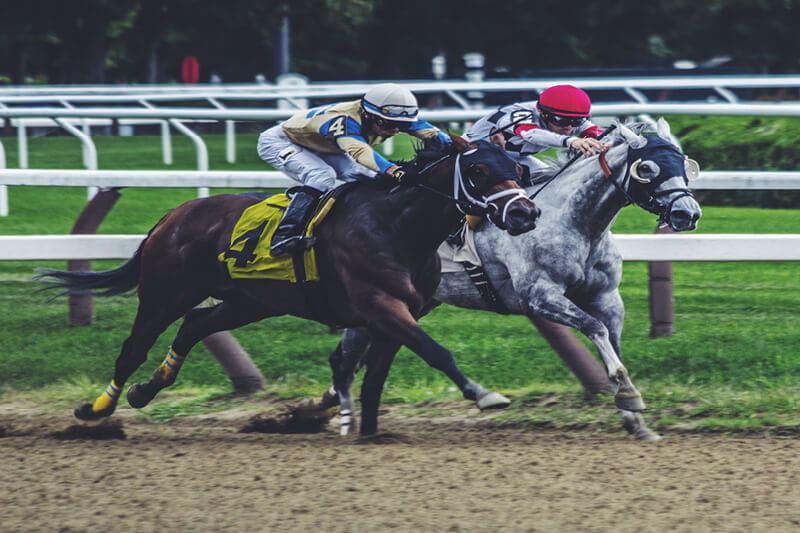 The Greatest in Racehorse History

Some of the greatest racehorses of all time include Arkel, one of the first greats of thoroughbred racing and Best Mate who never finished lower than runner up out of 22 career starts. Frankel is one of the greatest British racehorses to date and was unbeaten over three seasons of racing. While Eclipse was racing over 200 years ago, he is known for his strength, speed, character, and size, unbeaten in a total of 18 starts during the late 1700s. The horse has since become the sire for some of the most talented thoroughbred bloodlines in the UK.

The Epsom Derby Festival is held at Epsom Downs Racecourse in Surrey and runs over the course of 2 days on the first weekend in June each year. As one of the most prestigious events in the horseracing calendar, Epsom is one of Britain’s richest flat horse races with a total distance of 1 mile, 4 furlongs and 10 yards over an undulating course.

Cheltenham Racecourse is often referred to as the jewel in jump racing’s crown and is renowned for its electric atmosphere at the National Hunt racing event - the Cheltenham Gold Cup. Set in the rolling Cotswold Hills at Prestbury Park, the course is set within 350 acres of land and has been home to the races for over 100 years. More than 250,000 fans pass through the gates over the four days each year to watch the jockeys, trainers and owners compete for the honourable title.

The Aintree Racecourse borders the city of Liverpool and is best known to be one of the most famous steeplechases globally. As the home of the Grand National which takes place in April over three days, Aintree is a top National Hunt venue offering the greatest challenge over hurdles and fences, watched by audiences around the world.

Royal Ascot is located at Ascot Racecourse in Berkshire and attracts many of flat racing’s finest thoroughbred horses, synonymous with elegance, style and prestige. Visited by around 600,000 people annually, the course covers 179 acres and owns close associations to the British Royal Family, founded in 1711 by Queen Anne.

Find out about the hospitality experiences available for the 2022 Epsom Derby Festival by clicking here.