With Autumn now well and truly upon us, it only means one thing, the autumn international series of course! England are returning to Twickenham to take on Tonga, Australia and South Africa, in three highly competitive matches that guarantees to bring you non-stop action with plenty of thrills. Now if that doesn’t excite you, what were about to talk about will!

Here at Keith Prowse, we’ve got the inside scoop on some of the tantalising dishes that you can expect to see in some of our world-class facilities this November. So, without further ado, we’re going to take you through which dishes you can find where, what you can expect to be eating and the chefs who will be creating these taste bud sensations for you.

Twickenham Stadium isn’t just home to England Rugby, it’s home to some spectacular hospitality spaces and restaurants. From high end formal dining to Michelin starred food and even informal hand-held street food, Twickenham has an experience for everyone.

The Lock is one of our most sought-after facilities and for more than a few reasons. You can enjoy spectacular views of London, with the option to upgrade to pitch view seating inside the restaurant – meaning you can watch all the pre-match action unfold without moving an inch. The food in the Lock never disappoints with a four-course menu designed and cooked by 2 Michelin starred chef, Tom Kerridge. 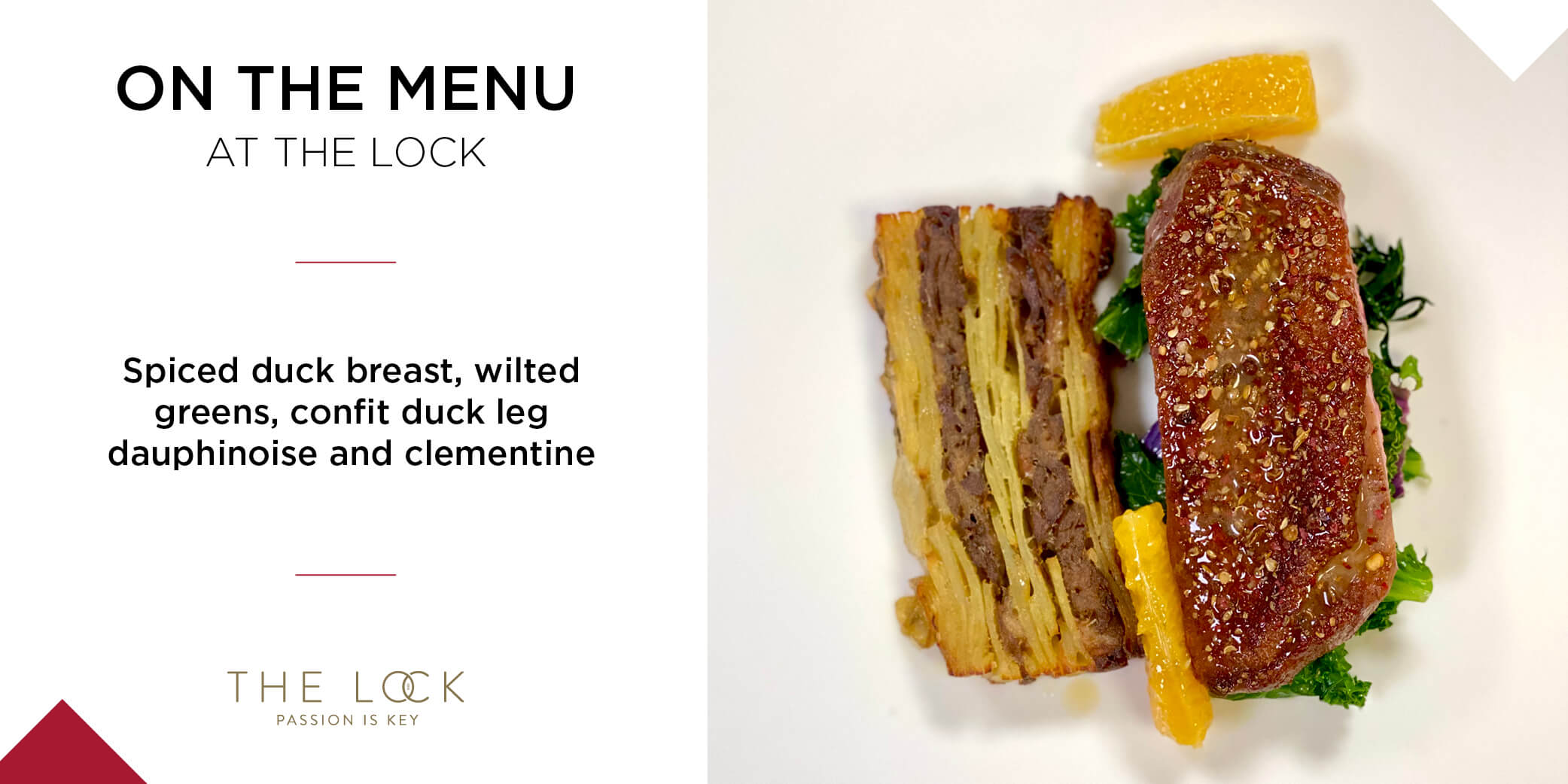 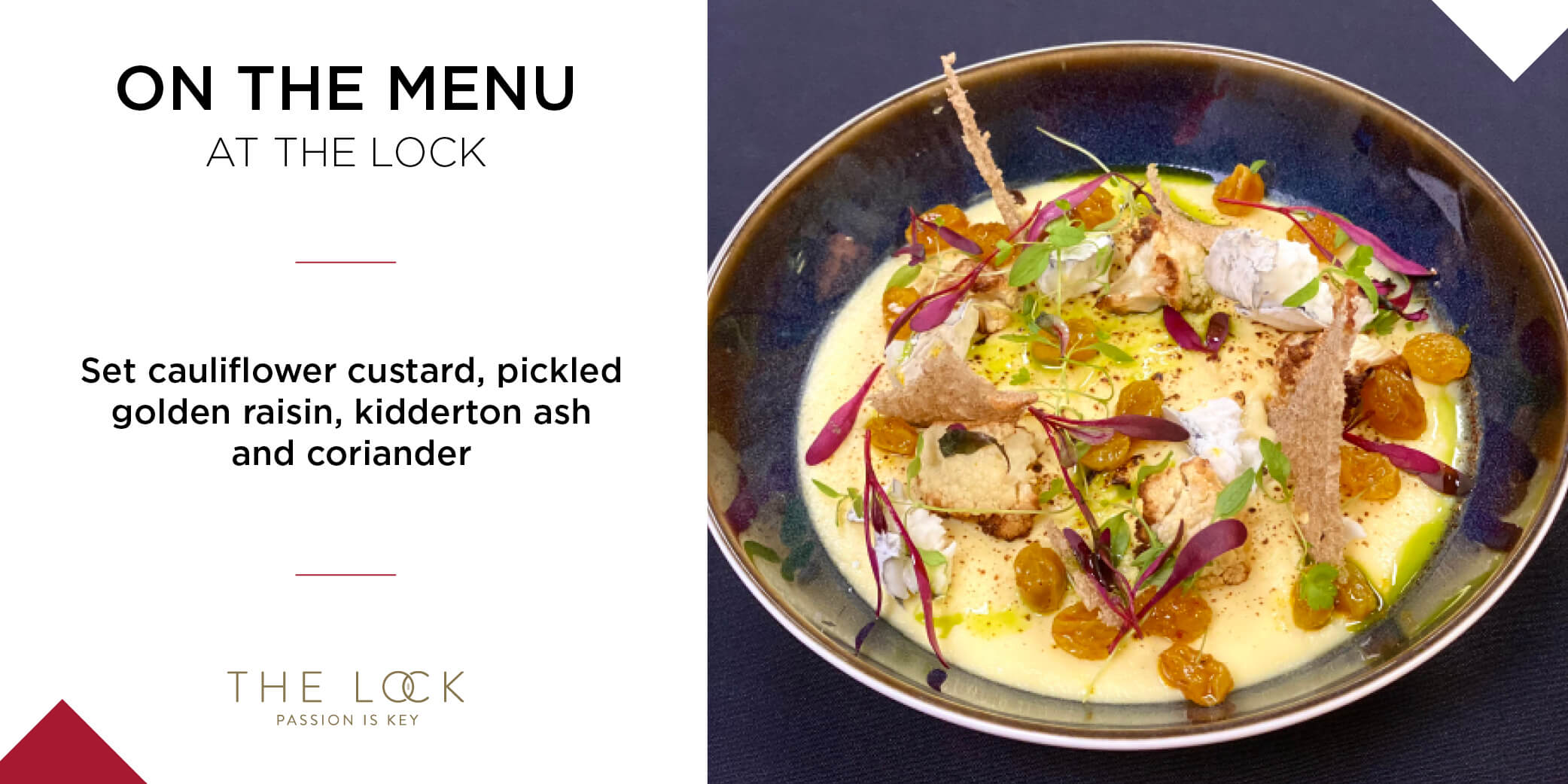 The Gate is for all you dedicated rugby fans, it boasts a chop-house style and is well known for its delicious food, lively atmosphere, and some of the best rugby seats in the house. The open plan set up allows you to fully immerse yourself, whether that’s admiring the chefs hard at work or socialising with the rugby legends who like to pay our guests a visit. Here’s what you can expect in The Gate this Autumn… 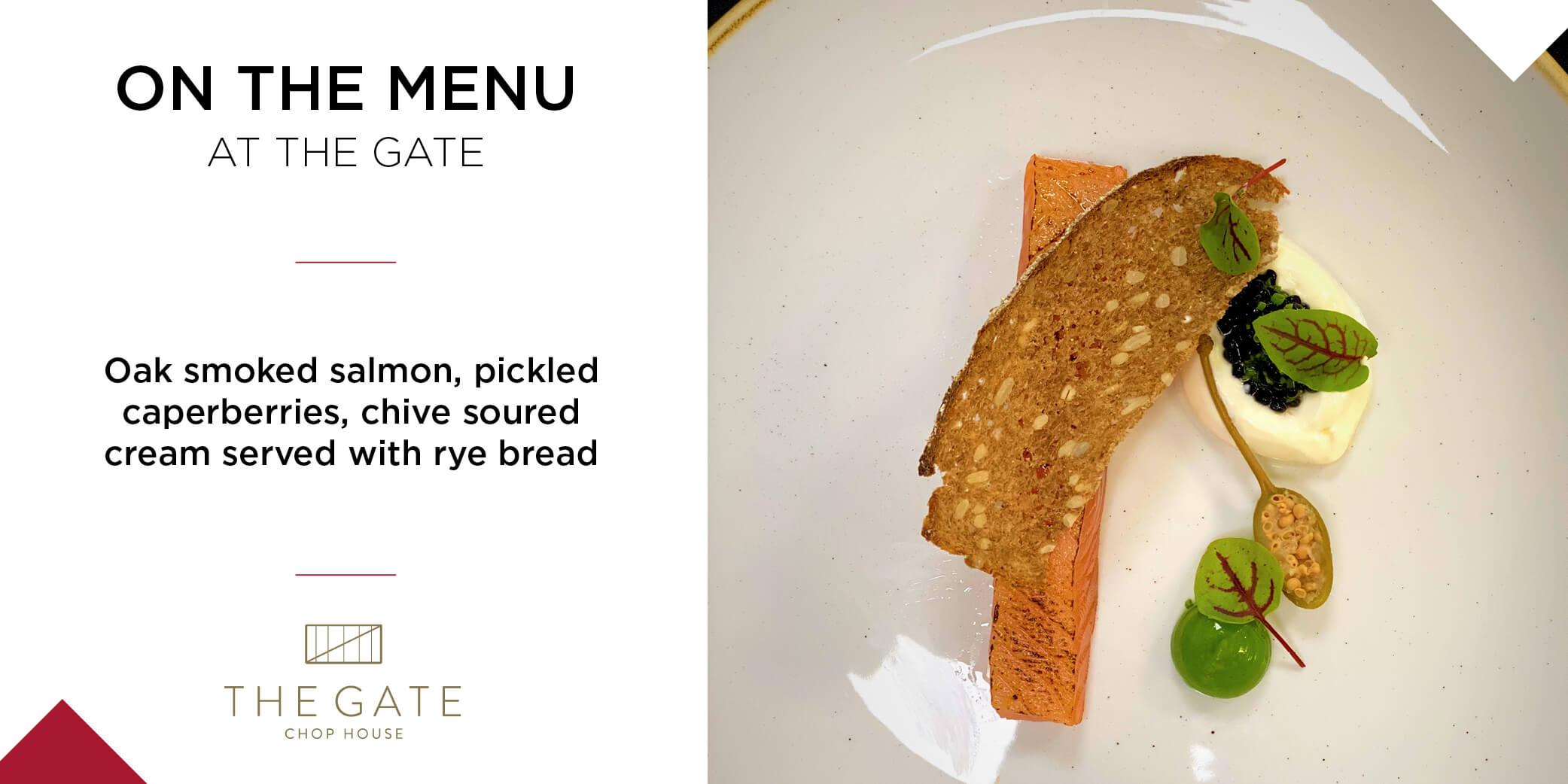 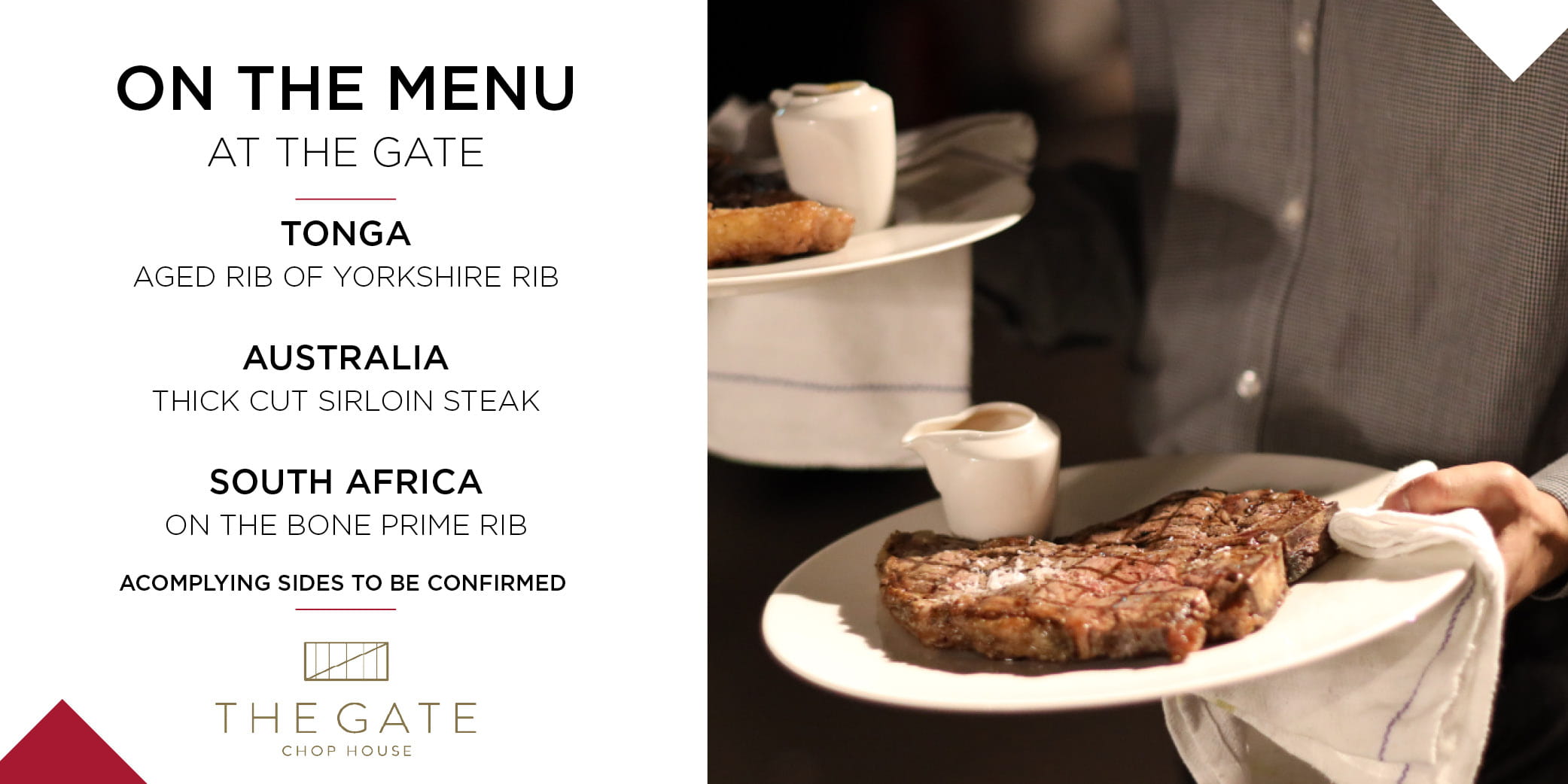 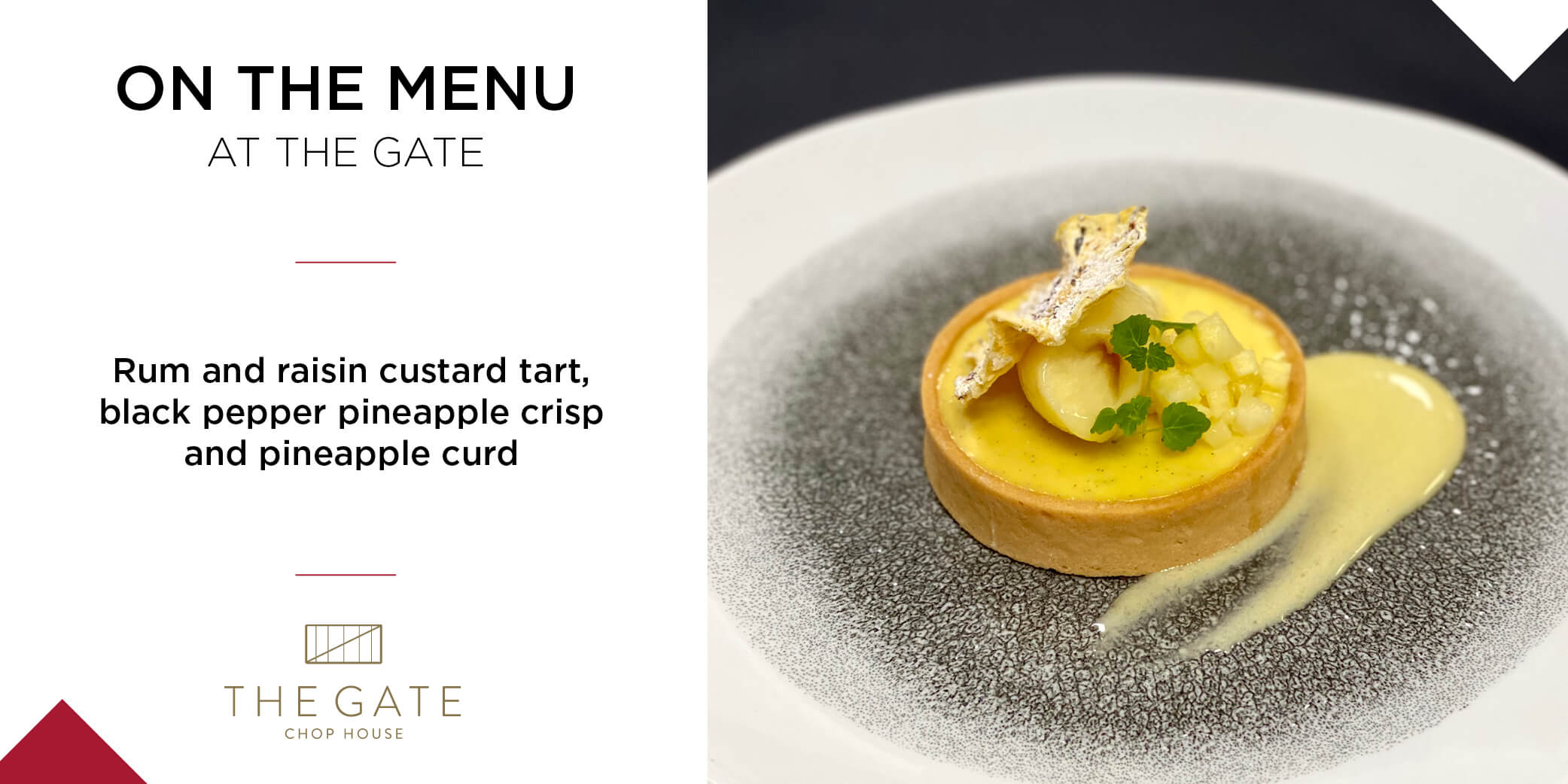 The East Wing is Twickenham’s most premium offering and the gem in the crown. You enter the facility through a private lift and are greeted by our expert concierge team ready to assist you in any way possible. Starting with some mouth-watering canapes you can then expect an exquisite five course menu that will be sure to impress. 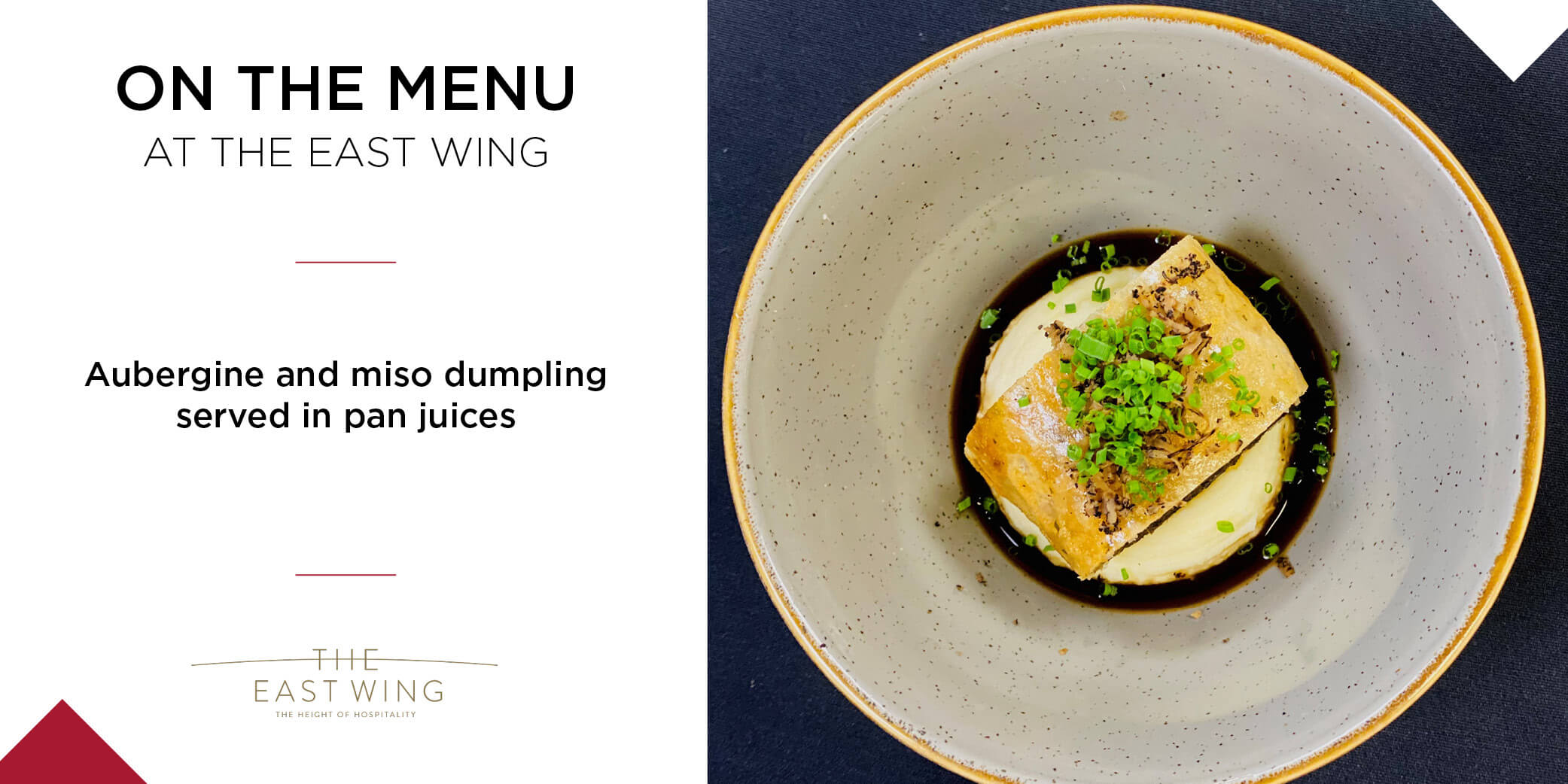 We work with some extremely talented chefs at Twickenham who share more than their culinary skills, they both happen to be called Tom. Thomas Rhodes is the Executive head chef at Twickenham and has been for nearly 4 years; Rhodes has over 10 years’ experience in kitchens working with the likes of Heston Blumenthal and for Manchester United. As mentioned earlier the other Tom is none other than celebrity chef Tom Kerridge. Kerridge overseas the Lock facility and describes it as a special place with an incredible atmosphere. Tom Kerridge likes to utilise and best show in season produce and provide a restaurant experience to the guests in the Lock. 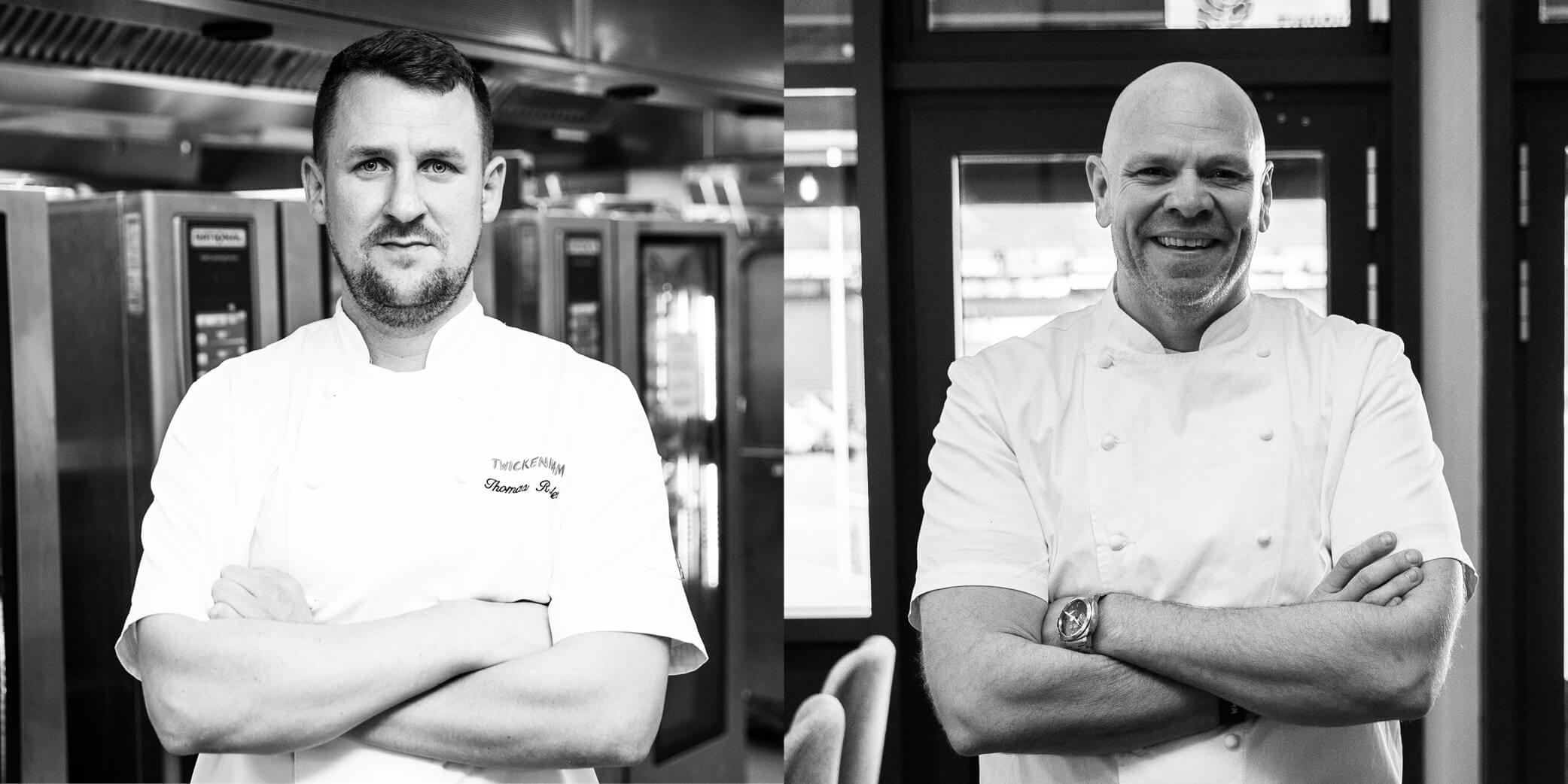 I’m sure both Toms are itching to see Twickenham return to full capacity and cook for you avid rugby fans. There’s still time to guarantee your place at one of our exciting experiences at the autumn internationals. Click here for more details.