The autumn internationals are nearly upon us, as are World Champions, South Africa. Saturday 20 November will see England Rugby face the three time World Cup winners, in the Autumn Nations Series.

Two years out from the Rugby World Cup in France and almost two years on from that agonising defeat in Tokyo, opportunity awaits. It is not an opportunity for revenge or redemption but, a huge opportunity to see where this England team is going. As much as teams and individuals want to amend the past, it is important to use the past to motivate your actions and intentions going forward. There is no doubting that this will be the mind-set of the England team going forward.

Eddie Jones announced his preliminary 45-man squad for the autumn series just recently, with many fresh faces selected who will not have the scars of Tokyo 2019 but, fully focused on impressing their new boss and establishing themselves in the team.

Cast your minds back to the summer of 2017; the tour to Argentina was the birthplace of the likes of Tom Curry and Sam Underhill who have become a significant part of Eddie Jones’ team. The autumn that followed was the end of some well-established England careers. Captain Dylan Hartley at the time, Chris Robshaw, Mike Brown and Danny Care to mention a few. 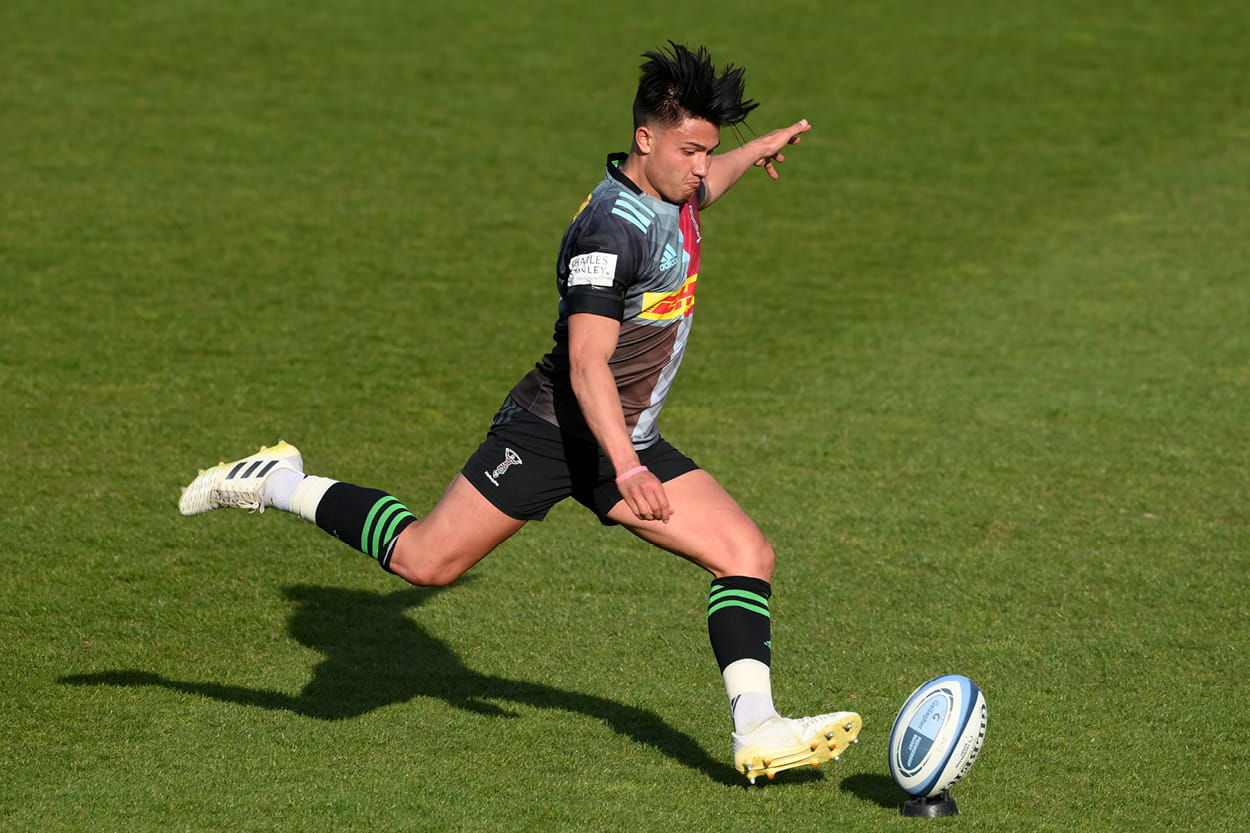 We see history repeating itself with the omissions of Jamie George, Mako Vunipola, Elliot Daly and George Ford. The challenge now is not who will fill those shoes, but who can make their position in the team their own.

The beauty in the question is that to a large part the answer seems relatively obvious. Out goes George Ford and in comes the man of the moment Marcus Smith, for Mako Vunipola in comes Joe Marler and Joe Marchant replaces Elliot Daly. The mix of the old and the new is far more complex than fearless young men combining with experienced, well-established internationals; it runs deeper than that.

The established players who have “been there and done it” will provide the spine and mental framework of what it takes to win at this level; the youngsters, I hope will have a far bigger impact than perhaps they realise. For me, it is the mind-set and application of how England play with Marcus Smith central to this. For England to progress and realise their full potential they have to develop their attacking philosophy and execution. There will be no greater test than against the World Champions South Africa. 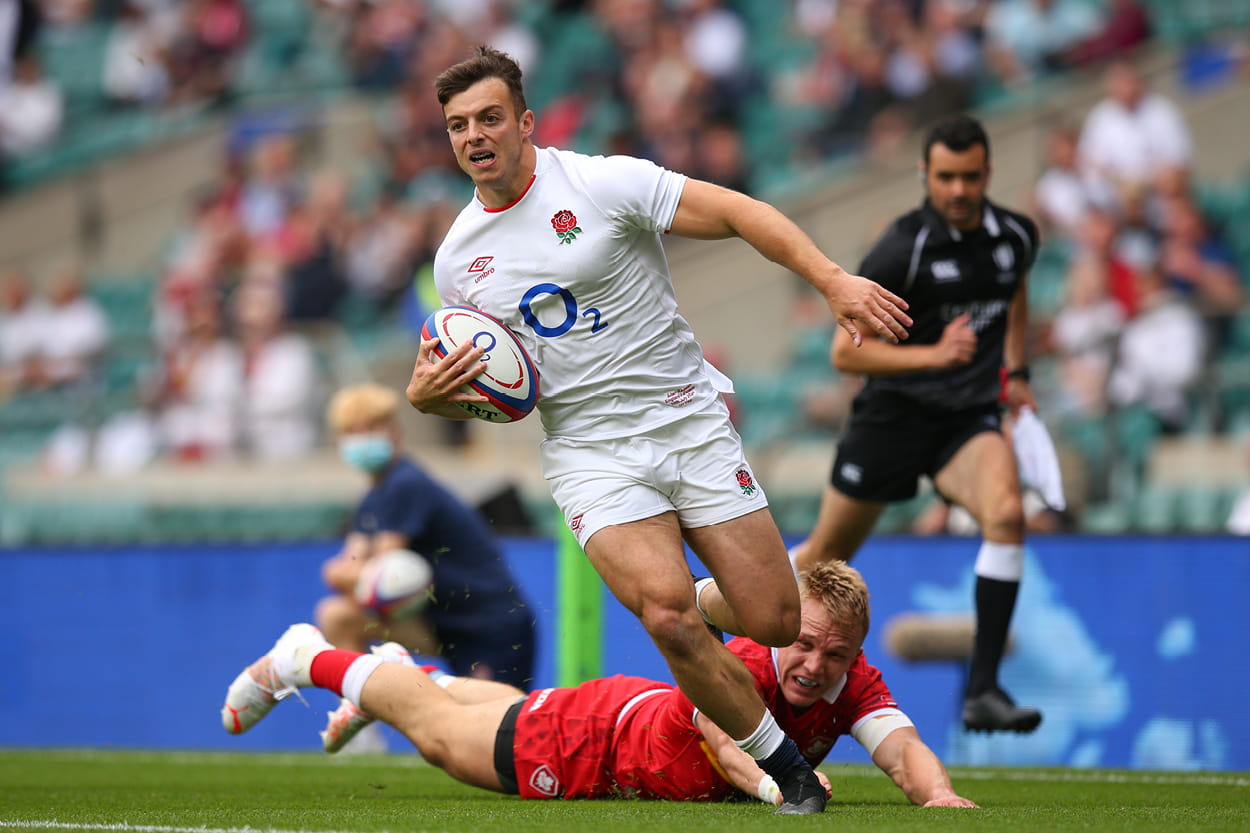 A lot has been debated about the style of rugby played during the recent Lions Series and in the third test we caught a glimpse of what might have been. New Zealand as they traditionally do showed the same. For England, it cannot be a reflection of “what might have been” more a mind-set of this is what we should be. We have some incredibly exciting players who are red hot: Gallagher Premiership player of the month Adam Radwan, Marcus Smith and Alex Dombrandt who are all continuing their form from last season.

To beat South Africa and any top team in the world, you must do the fundamentals well; everything from set pieces, defence and kick chase. To be the best team in the world you need that and some! Coaches, fans and pundits often quote “Take your opportunities” but I want more. I want an England team that creates more opportunities. We have the talent to do it, but we need the mind-set first.

If you want to get down to Twickenham to see Eddie Jones' men battle it out against Tonga, Australia and South Africa - there's still time! Secure your place today by clicking here.