Looking back to the exhilarating Lions Tour of South Africa, several England players impressed; namely Luke Cowen-Dickie and Anthony Watson both producing key performances. However, one man stood out beyond them all – Maro Itoje. England coach Eddie Jones would’ve been eagerly watching the games with intent, due to the upcoming autumn internationals. So, we’re going to be looking at why one of Jones’ key men, Maro Itoje is the player to watch out for this coming autumn…

Who is Maro Itoje? 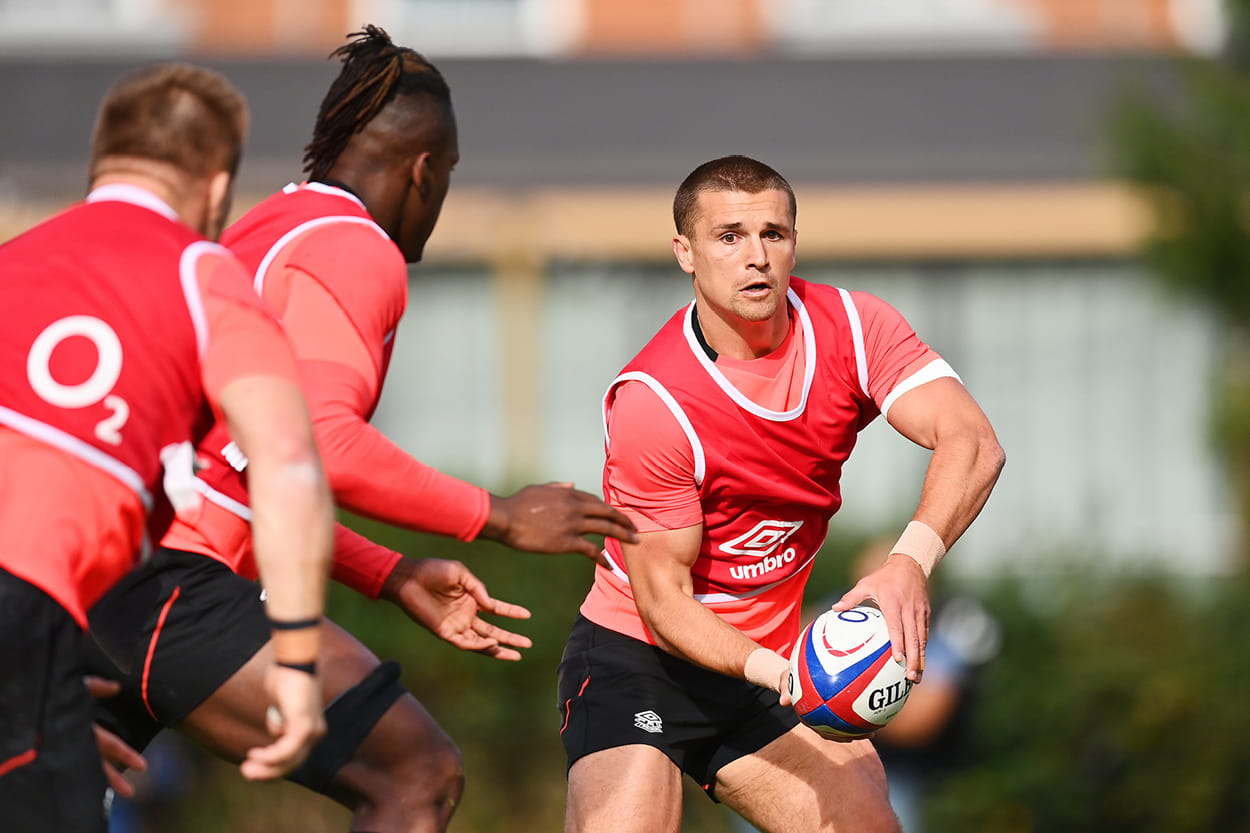 Maro Itoje plays in the second row (aka the Locks) for Premiership side Saracens. Stepping up from the famous Saracens academy, Itoje made his first team debut in 2013; since then, he has made 130 appearances for the club. The four-time Premiership and three-time European winner has developed into a world-class player who is known for his defensive and physical attributes. 2016 was a fantastic year for the Lock; Maro gained his first England cap, helped England win the Grand Slam and was named European Player of the Year. Itoje now has 48 caps for England and has represented the British and Irish Lions on tours to New Zealand and most recently South Africa.

Why is Maro the player to watch?

After what was a poor Guinness Six Nations, where they finished 5th, the England players selected for Lions duty would be looking to show what great players they really are. Maro Itoje 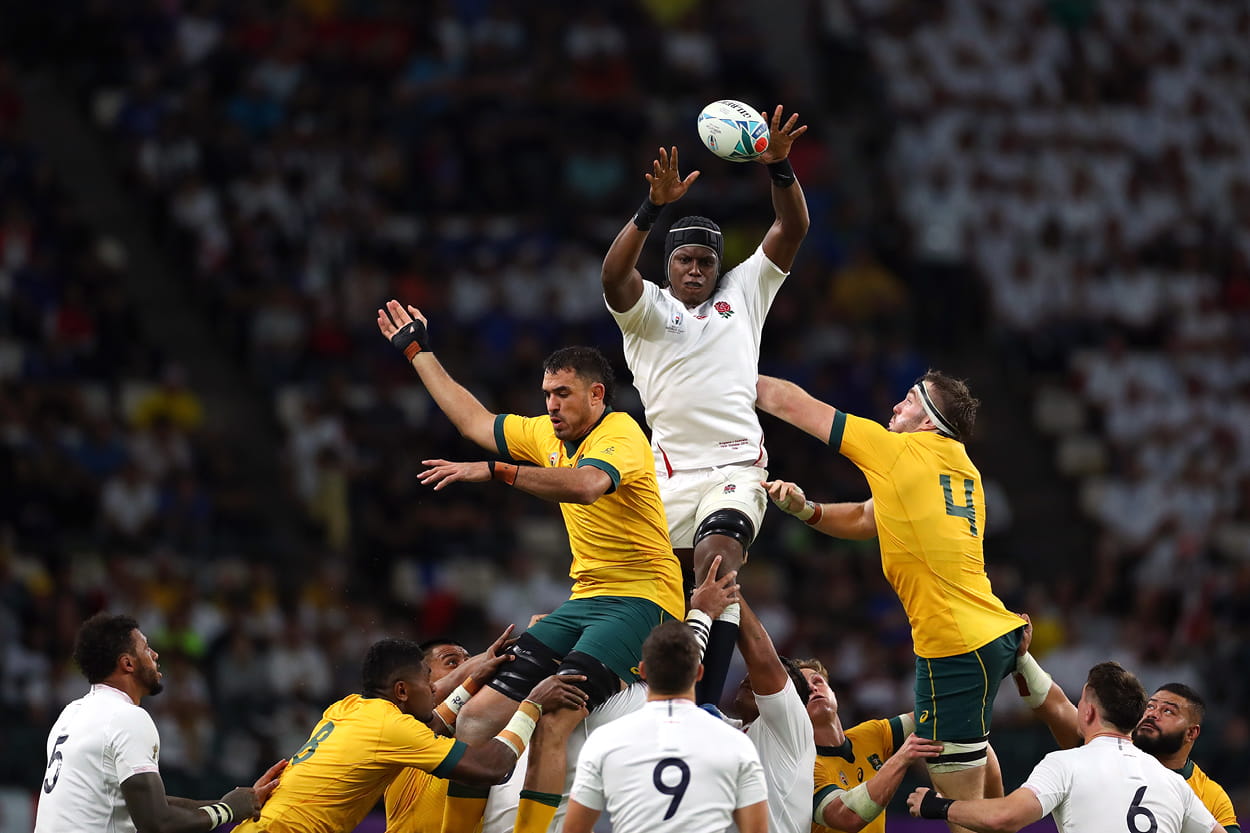 had questions raised about his increasing penalty count, costing England some crucial points and in turn games. However, the England lock put those comments to bed with some stand out performances against South Africa. Head coach of the Lions, Warren Gatland, praised Itoje for his mature decision-making and defensive work rate after the series opener.

Maro also earnt more praise in the third and final test match from Gatland once again – “Itoje was a constant nuisance in both the ruck and the lineout”. Named Lions player of the series against the Springboks and a fantastic debut series in New Zealand,  has led the England international to be installed as the favourite to captain the British and Irish Lions of their next tour to Australia in 2025.

The future of England rugby is in good hands with Maro in the team, we for one are extremely excited to see the Lock progress and further develop in the future. After his performances in the recent Lions tour matches, we can’t wait to see him play a pivotal role in November’s autumn internationals.