Our very own brand ambassador and former England rugby player, Ugo Monye, has given us an exclusive insight into his thoughts on the upcoming autumn internationals series coming to Twickenham this weekend. England will face Tonga, Australia and South Africa at the home of England rugby, Twickenham Stadium, as they battle it out to claim the victory.

Here’s what Ugo had to say: 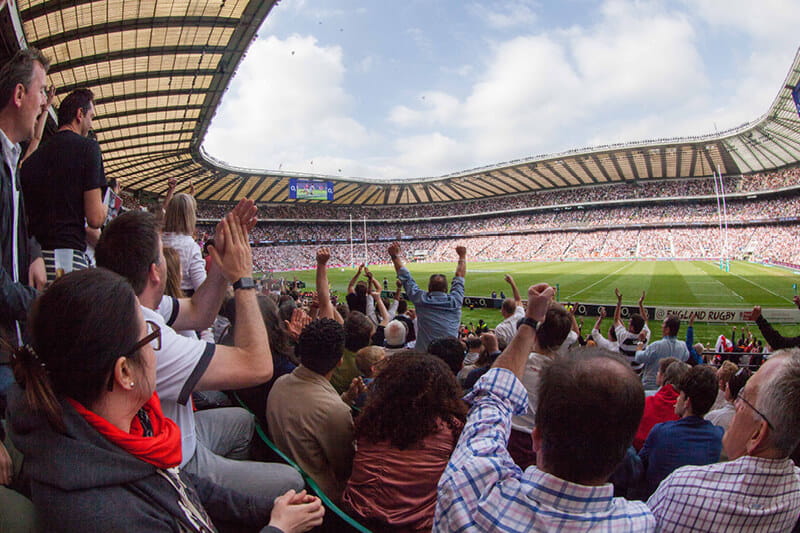 KP - It’s been a while since we’ve had full capacity crowds at Twickenham Stadium. How much are you looking forward to Tonga this weekend and the autumn internationals finally starting?

Ugo - It’s been so difficult over the last couple of years to merge the two hemispheres and the fact we have the best from the southern hemisphere travelling up to the northern hemisphere is quite a statement that the world is moving closer to normality.

I think for a long time now we’ve spoken about the importance of fans, and once they get stripped away it almost underlines just how integral they are, and it’s not really felt like sport without them being there.

To walk through the gates, be in hospitality spaces, take a seat and a stand with a drink in your hand alongside thousands of expectant fans, it will feel like the soul is back at Twickenham and that is really exciting.

KP - Looking at the England squad for the autumn internationals, it’s got to be one of the most exciting squads that we’ve seen the last couple of years.

Ugo - I think so. There’s a couple of ways you can define how strong a squad is. You can look at the squad and realise there’s unbelievable strength. Another indication is the players that haven’t quite made it into the squad, and that’s a testament to the young talent of English players that have started the season really well. Marcus Smith is an obvious one and Adam Radwan, who I think is probably one of the quickest players in the premiership and world rugby, playing with so much confidence. I’m very confident in the way the result will go against Tonga, and what I’m excited about is the style of rugby that this England team can play. 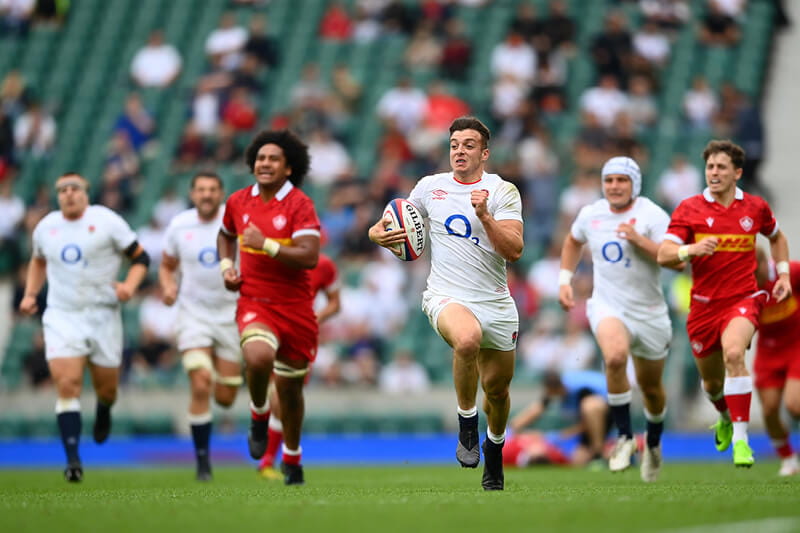 KP - England will face Tonga, followed by two big games against Australia and South Africa. This is similar to your first three games for England. Do you think Eddie Jones will go with the youth or will he introduce them bit by bit?

Ugo - I know when I got capped in 2008 it would have been disappointing for me to play against Pacific Islanders and then not get a crack at some of the bigger rugby nations, so I hope the opportunity I got is afforded to some of the players this autumn. But saying that, you’ve got to be selected and Eddie always says the best players pick themselves, and I’m hoping that the lads will get the opportunity this weekend.

What I’d like to see is continuity and selection from the squad. Tonga will be tough, we know how physical they are, but the challenges will get tougher. Australia are playing some really good rugby. Then you’ve got the world champions, South Africa, and it’s the first time England will have played them since the World Cup final. It doesn’t get much bigger or more emotive than that.

KP – With the success that Premiership clubs such as Harlequins have had this year, do you think the younger England players will play more of an exciting and free flowing game of rugby that we’ve seen previously?

Ugo - I hope so, to quote Eddie Jones whenever you ask him about what style of rugby he’ll play he will say ‘winning rugby’ and that can look a million and one different ways. International rugby of course is all about winning but the style of players he’s picked are very exciting and very attacking minded. As a fan I want to see the very essence and reason that players were picked for the squad and their club form transform into international form. 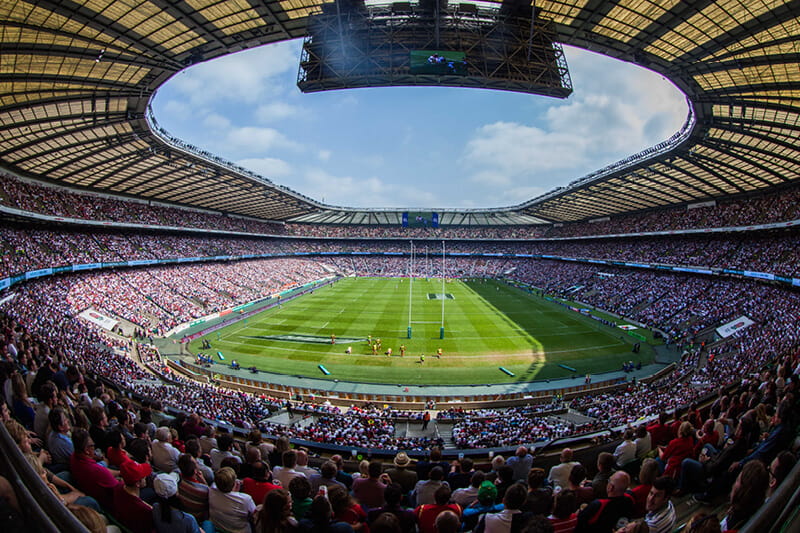 KP – Finally, can we put you on the spot and get a score prediction for the three games?

Ugo – I think England will beat Tonga by 40 points. I think we’ll have a clean sweep this autumn. Results are really important but the most important thing to me is the style of rugby that they’re trying to build. I want to see this England team go and express themselves against the best in the world and if we can do that, we can build confidence going into the Six Nations next year.

There is still time to join us for the 2021 autumn internationals.