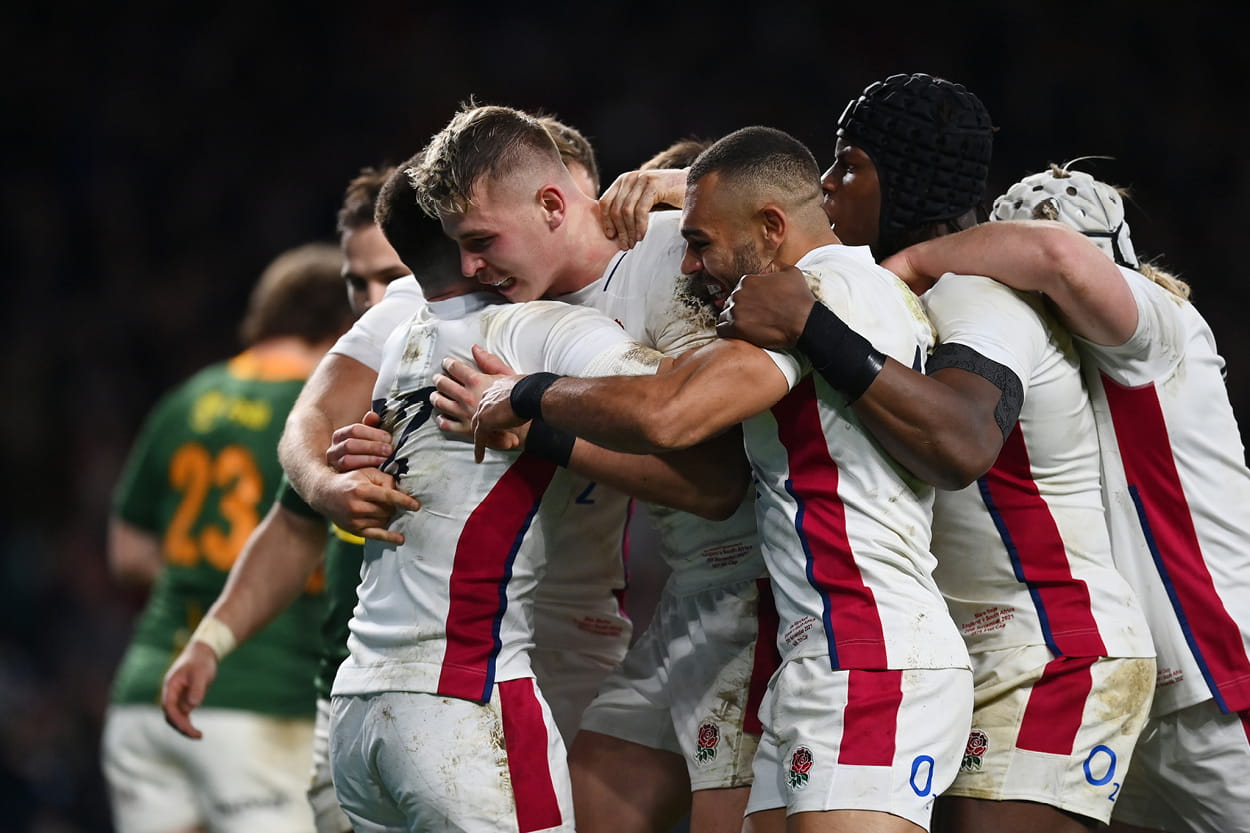 Both teams were coming into this tie undefeated from their respective autumn campaigns, meaning two in form teams were about to go toe to toe. In a replay of the 2019 World Cup final where the Springboks were victorious, England were eager for revenge.

The teams walked out to the roar of 82,000 fans who all shared a mixture of nerves, excitement and optimism. The fans were treated to an absolute thriller where England dominated the first half and South Africa the second. Some grit and determination in the closing stages was the deciding factor as England defeated the World Champions 27-26.

So, let’s get to it and take a closer look at what happened…

Some ill-discipline from the home side allowed South Africa a way back in with lots of penalties. The second half came around and further dominance from South Africa’s forwards allowed Handre Pollard the opportunity to kick the World Champions ahead. However, the Springboks boot wasn’t as consistent as normal missing a couple of kicks. After hardly laying a glove in the second half, England broke through the Springboks from the creativity of Slade and Marchant with the latter putting Raffi Quirke through for his first try. 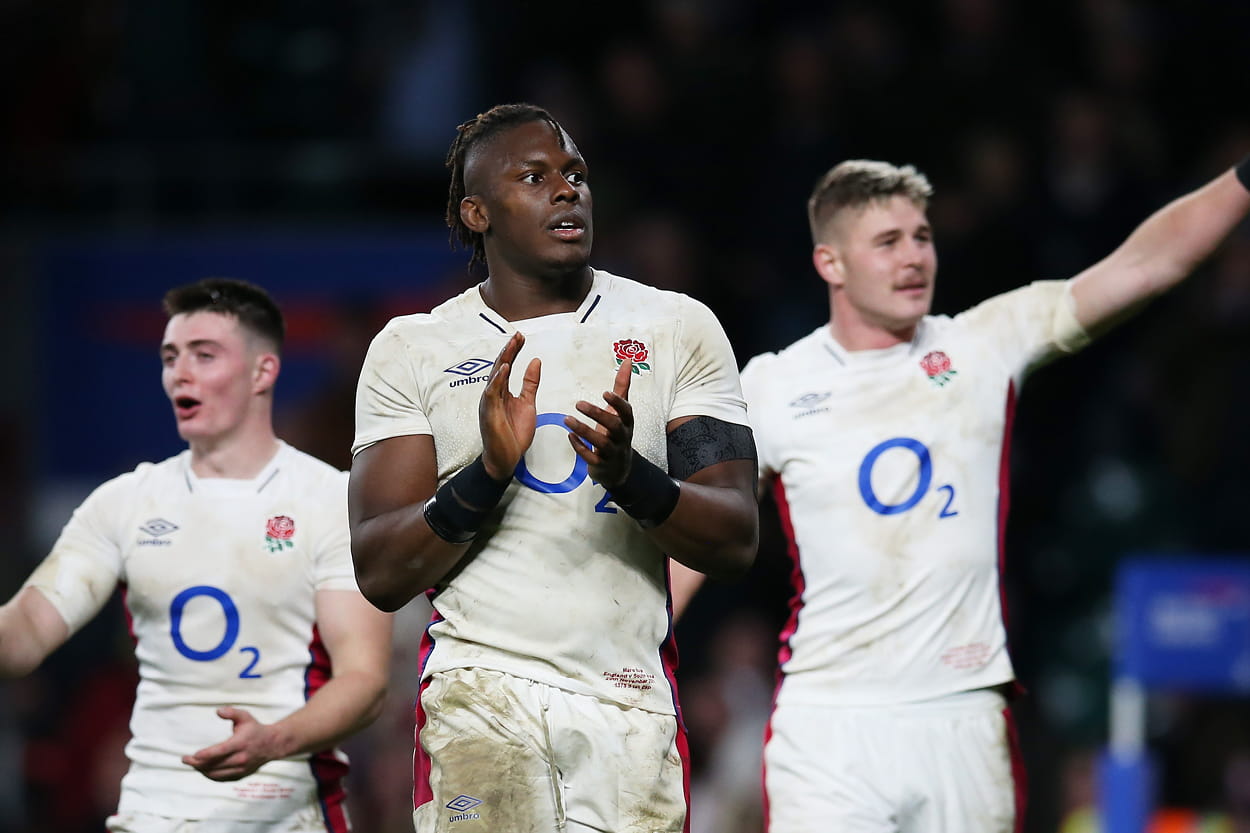 Eddie Jones said his team would have to fight until the last whistle, which is exactly what happened. The Springboks took advantage of Will Stuart’s yellow card due to England’s ever growing penalty count. The World Champions went on to score their first try through Mapimpi and with just 10 minutes to go things looked to be slipping away for England. However, a spirited Marcus Smith broke through the shrewd Springbok defence once more forcing an error, the fly-half showed ice in his veins as he kicked England to victory!

Man of the Match was England’s stand out star from this autumn, Freddie Steward. The fullback looked composed in the air, menacing in attack and astute in defence. If Steward can continue like this the number 15 shirt will be his own for years to come.

As thoughts now turn to the Guinness Six Nations will Eddie Jones continue with the Farrell and Smith partnership? If so, will he persist who will play outside centre, Tuilagi or Slade? Who will play on the right wing out of Malins, Marchent or Radwan? With lots of questions still to be answered we can’t wait for February to come round.

Do you want to watch England play live at Twickenham Stadium? Click here to find out more about all-inclusive hospitality at The Guinness Six Nations and secure your place.