The dust has settled in the UAE from what was a fantastic T20 World Cup. As predicted in our preview piece, Australia challenged and even ended up victorious, claiming the trophy that had evaded them for over a decade.

In this blog we will be looking at stand-out moments from the tournament, who disappointed and how our home nation performed. Let’s get straight into it... 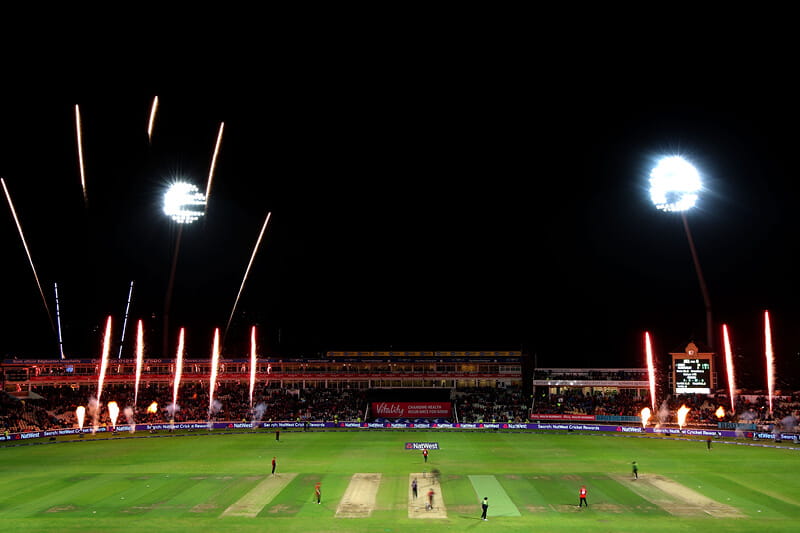 With a slow start to their innings, New Zealand looked to be struggling against the Australians. Kane Williamson then walked to the crease but, even he struggled against the skill of Cummings and Hazlewood. However, the black caps captain wasn’t going down without a fight. Williamson went on to show why he’s considered one of the best batsmen in the world, hitting Australia’s Mitchel Starc for 39 off 12 balls. His batting masterclass ended with 85 runs off 48 balls blasting 10 fours and 3 sixes in total.

Jos Buttler opened the batting against Sri Lanka and it didn’t take long for wickets to start falling. Fearing a collapse at 35-3, Buttler marshalled his way to 50 off 45 balls, showing grit and determination. What followed was sensational; from his next 22 balls, Buttler scored 51 runs taking him to 101 not out. It was a masterclass in bludgeoning boundaries, smashing six 6s and six 4s.

At their 13th attempt, Pakistan finally beat India in a World Cup for the first time. Shaheen Afridi played a huge part in this! He dismissed India’s Rohit Sharma with the first ball of the game and followed by bowling inform opener KL Rahul for just three in his second over. Finishing with 3 wickets, it was a breath-taking bowling display, helping his country to a historic result for Pakistan cricket.

In their home World Cup, albeit played in UAE, India seriously underwhelmed when it mattered. Losing their first two games to Pakistan and New Zealand meaning they didn’t get through to the knockout stages. They won their next three, but this still wasn’t enough. Virat Kohli will be sorely disappointed with his team’s performance and we’re sure he will look to bounce back next year in Australia.

Other teams like West Indies and Bangladesh struggled to make their mark on this tournament, settling for fifth and sixth places in the table, respectively.  Yet, one of the most disappointing moments of the World Cup was New Zealand losing at the final hurdle. They gained revenge over England in their semi-final, a replay of the 50-over World Cup in 2019. However, they suffered a miserable loss to big rivals Australia by a staggering 8 wickets. We’re sure Kane Williamson will look to continue their amazing World Cup form and win in their arch-rivals back yard. 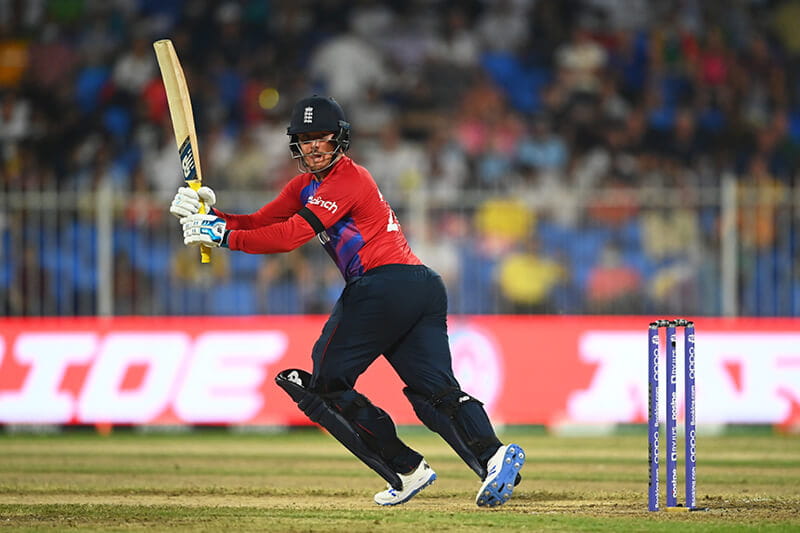 England came into the competition with injuries to some key men but still looked strong. They started with a statement, bowling out the West Indies for just 55 and proceeded to knock them off in just eight overs. They followed this with a comfortable 8-wicket victory over Bangladesh, thanks to runs from Roy and Malan. Next up was Australia; Eoin Morgan’s side made lightwork of this star-studded line up bowling them out for 125. England’s enforcer Jos Buttler was at his destructive best, hitting 71 off just 32 balls as England knocked off the target with 8 overs to spare. Buttler once again showed why he is one of the best players in the one-day formats with his century, aiding England to defeat Sri Lanka by 23 runs.

With one eye on the semi-finals, England came up against South Africa. Unfortunately, it ended in defeat and key player Jason Roy pulled his hamstring. Although defeated, England did enough to top the group, resulting in a semi-final clash with New Zealand. In the semi-final, England struggled to get going; replacement opener Jonny Bairstow failed to contribute, highlighting the fact we missed Roy at the top of the order. Moeen Ali scored a half century and with contributions from Malan, Buttler and Livingstone, England scored a respectable 166. New Zealand looked to be struggling, but opener Mitchell and Devon Conway steadied the ship. Things swayed back in England’s favour when part-time leg spinner Liam Livingstone dismissed both Conway and Phillips, but Jimmy Neesham came to the crease and struck 27 off just 11 balls. This just left Daryl Mitchell the last few runs to knock off and book their space in the final, and he did just that. England can be proud of the way they played throughout the tournament and have shown exactly why they’re one of the best teams in the world.

England are returning to action next year against India and South Africa. If you want to see the boys in action, check out our hospitality experiences here.

If you enjoyed reading this review, why don’t you check out the latest cricket content below.

In this blog we look ahead to the 2021 Ashes and see who's in form and what to expect.

In this blog we take a look at what makes T20 cricket one of the most exciting formats in the game and it's format.