The Kia Oval has played a central role in the history of English cricket. Established in 1845, it was the first English ground to host an international test match and is traditionally the location for the last match of the English season every year. It is also the permanent home of  Surrey County Cricket Club – and has been since it opened – and represents a quintessential part of the London landscape that is a key place to visit for cricketing fans.

A Brief History Of The Kia Oval

The Oval was originally a market garden owned by the Duchy of Cornwall, but was released in order to create a cricket ground in the mid 1800s. 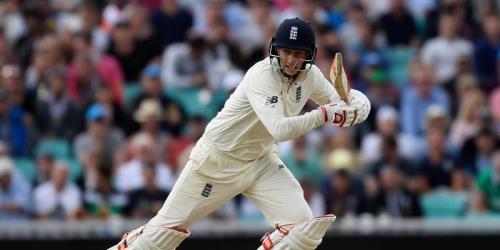 Over the years it has played host to some of the most memorable days in cricketing history – it was the first ground to host a foreign team and also the first where a match was forfeited (England v Pakistan in 2006).
Perhaps its most iconic moment was as the location where the Ashes was created in 1882, arguably cricket’s most famous competition. The Ashes came into being after The Sporting Times wrote an obituary of English cricket following Australia’s first Test win on English soil (at the Oval) that read "the body will be cremated and the ashes taken to Australia." And so, The Ashes was born. Over the years the Oval has also hosted other sports, including rugby and football, but cricket remains its primary purpose.

Where Is The Kia Oval?

The Kia Oval is located in the London Borough of Lambeth, South London and is easily accessible, both for those based in London and outside of the capital.

Kia Oval hospitality tickets for the most memorable experiences, some of the most exclusive access and events are only available via hospitality packages. 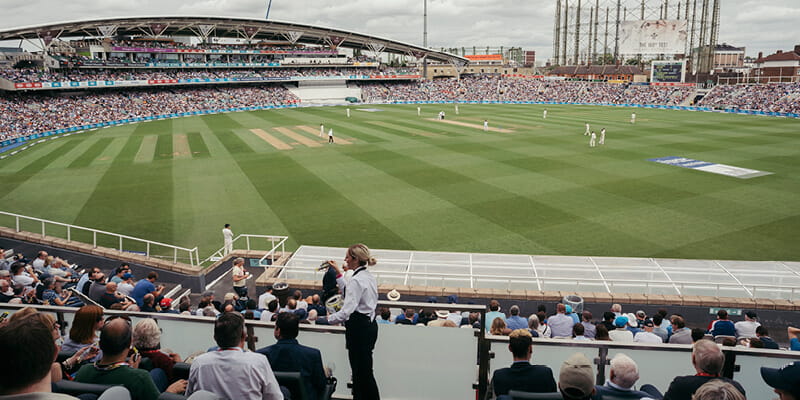 Keith Prowse offers a range of options for Kia Oval hospitality, tailored for experience and for budget. Choose from exclusive VIP packages that provide access to some of the best views in the ground for the most exciting fixtures, from test matches to ODIs. Kia Oval hospitality is by far the best way to enjoy a day out in this iconic sporting setting. Location, food and drink are all provided for – all that’s left is to hope that your team delivers on the day.

Upcoming Events And Matches At The Kia Oval

For fans of cricket, the Kia Oval is a must visit, especially during the spring and summer months when fixtures are multiple and exciting. Whether you have an interest in local Surrey matches or you’re looking to see international fixtures and get Oval test match tickets, the options for sporting viewing are plentiful.

International fixtures for 2018 at the Kia Oval

There are a number of Surrey teams that are affiliated with the Kia Oval, including the Surrey County Cricket Club First XI, the Second XI, the Academy and the Women’s team. Not all play matches regularly on the home ground but there are exciting fixtures throughout the year to look out for including:

While 2018 will no doubt give cricket fans some great matches, next year will also see the Kia Oval playing host to some of the most exciting events in the cricketing calendar, including the opening match of the 12th edition of the Cricket World Cup and the 2019 Ashes series.