Has the sport of kings got you royally confused? Well, never fear, we’ve got you covered with our list of ten top horse racing facts. Covering horse racing history, some of the notable numbers associated with the sport and that often bewildering horse racing jargon, our interesting and unusual facts will have you sounding like an expert in no time.

There are two main types of horse racing, which are commonly referred to as the sport’s two codes. The first of these is flat racing, which includes no obstacles for horses to pass over and is run on either turf or all-weather surfaces. The other code is known in Britain as National Hunt or jumps racing. It is always run on turf and generally features either steeplechase jumps or the slightly smaller hurdles.

The average thoroughbred racehorse weighs around 450 kg or 1,000 lbs. That may at first sound like a lot but is actually quite a lot less than the average weight of many other horse breeds. That’s because thoroughbred horses are specifically and expertly bred to be fast and agile above all other traits. 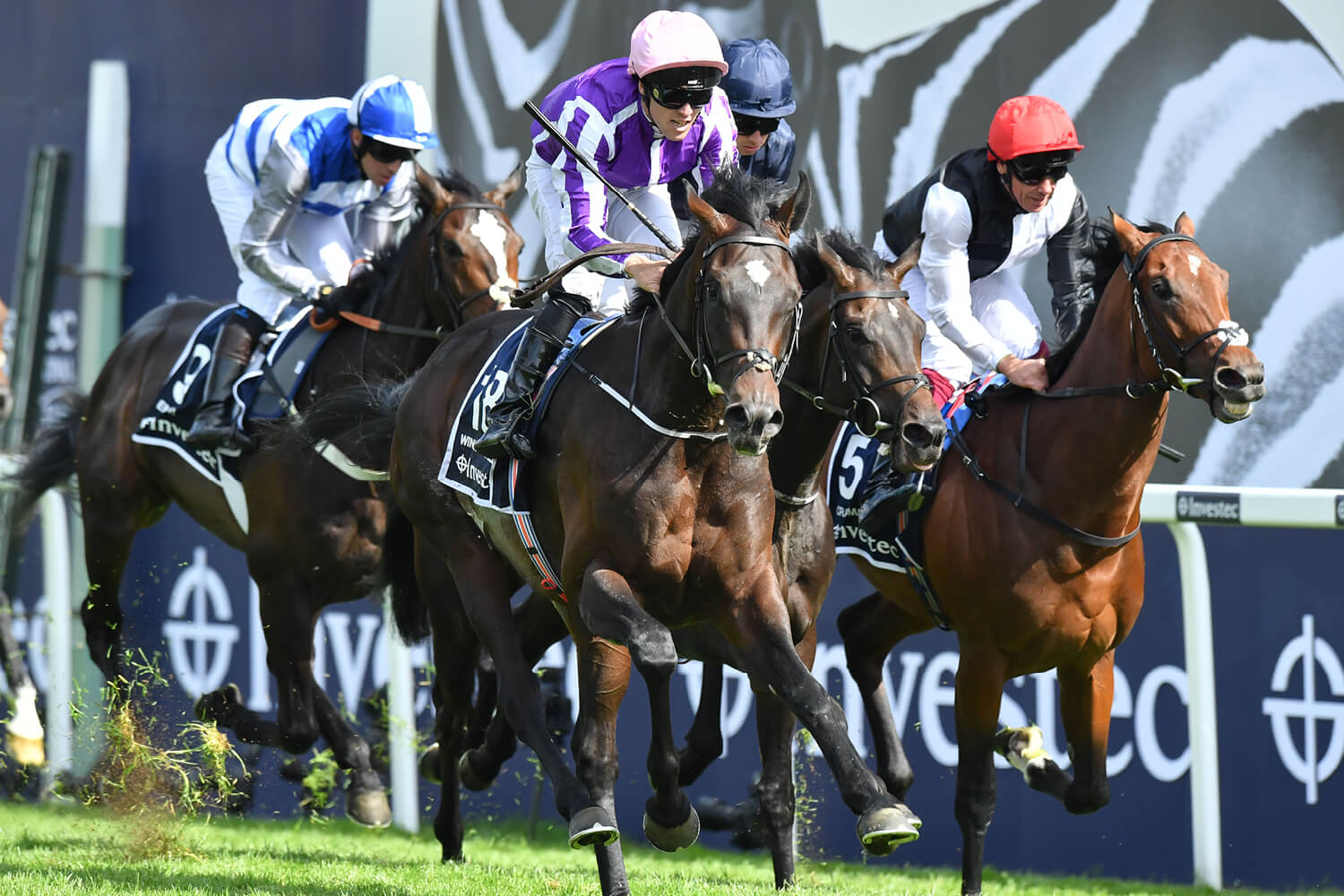 A Handicap Isn’t a Hinderance

The word ‘handicap’ is an oft-heard piece of horse racing jargon but you’re far from alone if you don’t know what it means. A handicap is actually a type of horse race in which each horse carries a different amount of weight according to the horse’s ability.  That’s in order to theoretically give every runner an equal chance of winning the race. The other main type of race is called a conditions race, in which the weight a horse carries is determined by factors such as their age and sex.

There are five so-called Classic Races in British horse racing. These are the five most prestigious flat races on the calendar, are run at different courses during the flat racing season and have been won down the years by many of the sport’s best horses.

The 1,000 Guineas and the 2,000 Guineas are run at Newmarket toward the beginning of the season. The Oaks and the Derby are the two feature races of the two-day Investec Derby Festival at Epsom Racecourse. The final classic of each season is the St Leger, which is run in September at Doncaster Racecourse.

Why the Long Race?

Horse races are held over a huge range of different distances, according to the code of racing and the types of horses involved.

The shortest possible flat races are held over a distance of five furlongs, which equates to just over 1,000 metres. Typically, the longest flat races held are around two miles and four furlongs. The single longest race on the British racing calendar, however, is the Queen Alexandra Stakes at Royal Ascot which covers a distance of two miles and six furlongs.

National hunt races are generally much longer, with the shortest still being longer than two miles and the longest – in the shape of the Grand National – being held over a distance of four miles and four furlongs. 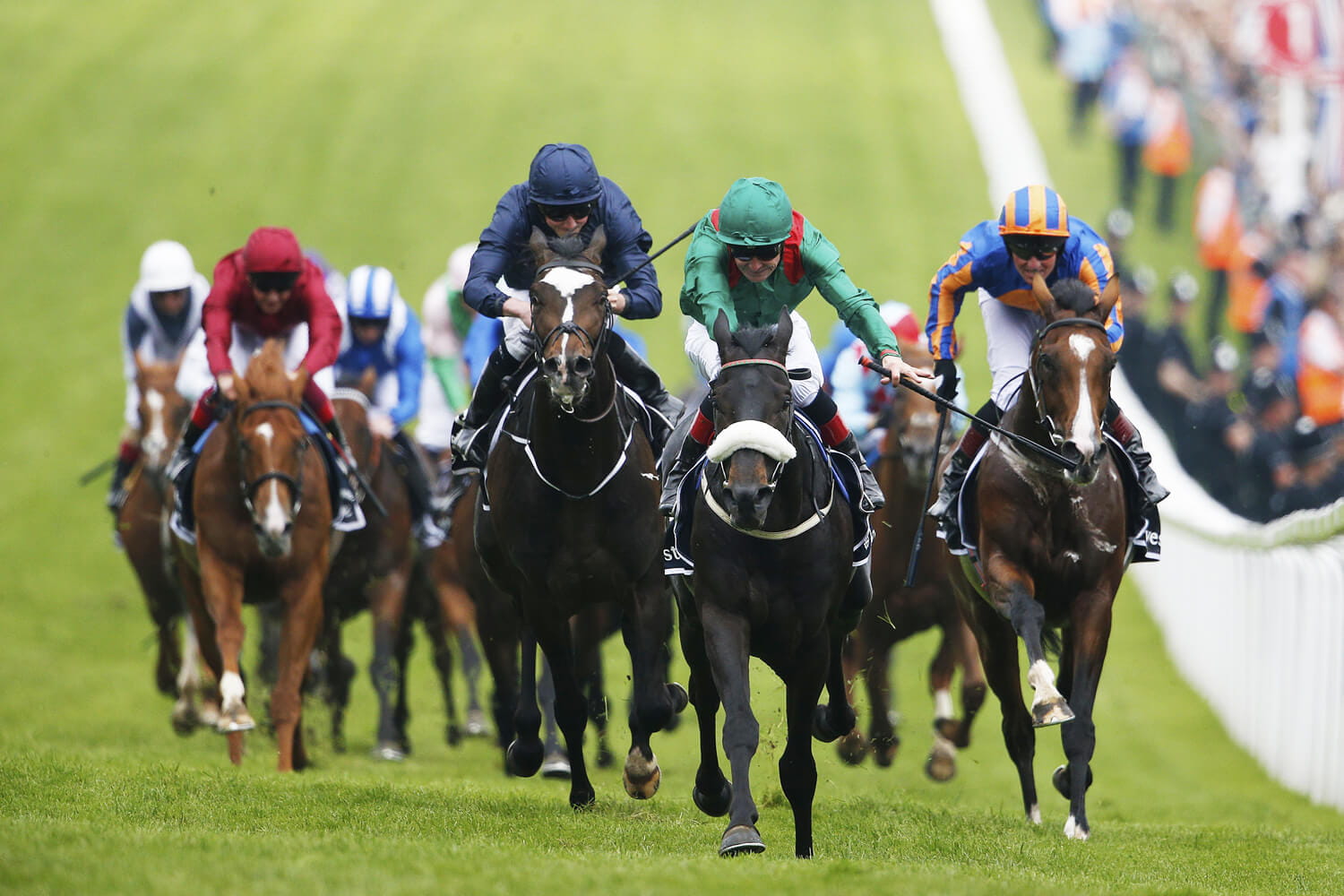 The Guinness World Record for the highest speed achieved by a race horse is held by the United States thoroughbred Winning Brew. Trained by Francis Vitale, Winning Brew clocked up a speed of 43.97 mph over two furlongs of the Penn National Race Course in Pennsylvania some ten years ago, on the 14th May 2008.

Many, Many Happy Returns

This is done to make it easier to keep track of each horse’s age, which is crucial as certain races are only open to horses of a particular age or those above or below a certain age. The Investec Derby, for example, is open only to three year old horses, meaning that each horse will only ever have one chance to win the prestigious race.

Arguably the most famous horse race in the world, the first widely recognised Grand National was run at the Aintree racecourse in Liverpool all the way back in 1839. Fittingly, given the amount of sheer luck required both to win the race and to pick the winner as a punter, the victorious horse in that first race was named Lottery.

The all-time record for the most British race winners for a single trainer has just recently been broken. Scottish trainer Mark Johnston now holds the record, with a remarkable 4,194 winners (at time of writing) spread across well over a decade. All of those winners combined have netted an impressive total of £53 million in prize money. 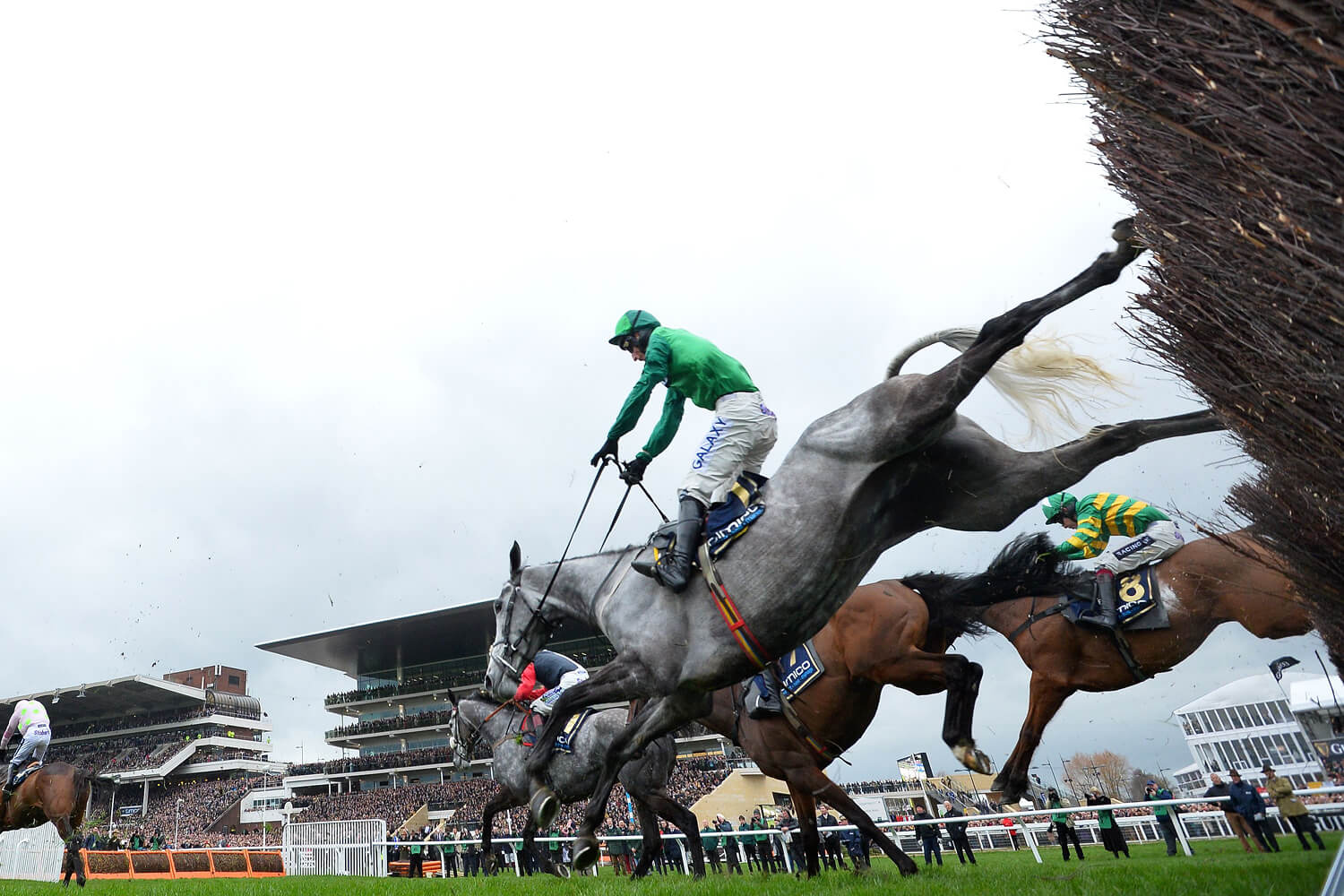 Breeding is incredibly important in thoroughbred racing. Stallions can make millions of pounds for their owners after their racing careers end by going to stud and helping to breed the next generation of race horses. All modern thoroughbreds are so inbred, in fact, that they can trace their lineage back to one of just three horses. Those horses are known as the ‘foundation stallions’ and are the Godolphin Arabian, Darley Arabian and Byerley Turk.