In light of International Women’s Day this Sunday, this blog is about the power of women, more specifically, in the wonderful world of sport. The prominence of women within sport is continually rising, with the gap being bridged slowly but surely. With that in mind, here are just a few of the UK’s leading sportswomen. 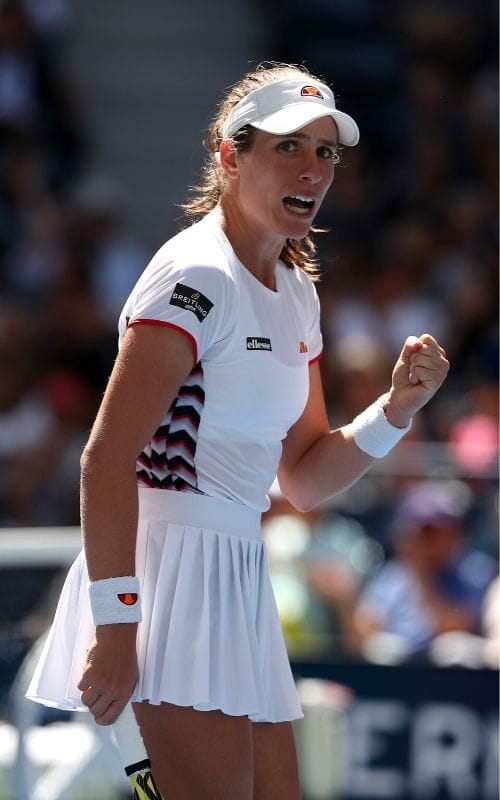 Currently Britain’s best female tennis player, Jo Konta is a master of mentality, resilience and technical ability. Her passion for tennis is inspiring; despite claims of being disadvantaged due to her height and size in her early career, her thirst for success and motivation makes up for this. She started clambering through the ranks, aided by her appearance at the 2016 Australian Open, where she became the first English Woman to make a Grand Slam singles Semi Final in over 30 years.

Konta is definitely one to watch on the tennis courts and we look forward to seeing her return to her home turf at Wimbledon this summer. 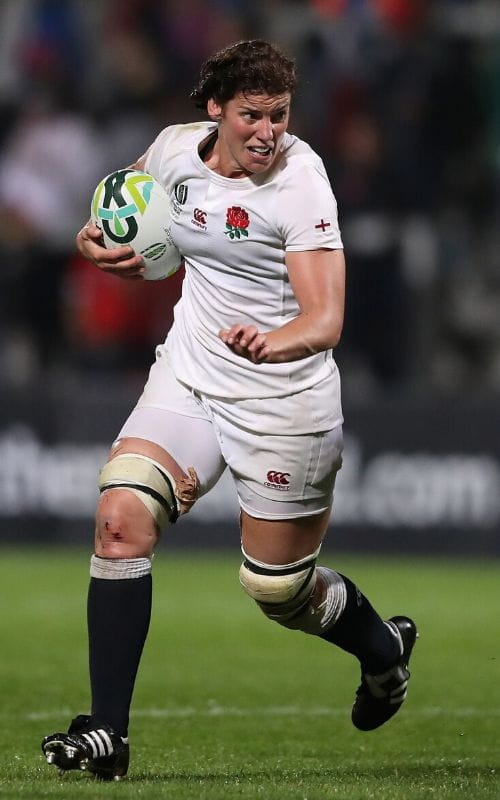 Player of the Year, Hunter boasts serious passion for rugby. Her ability to demonstrate persistence and skill has allowed her to become the second most-capped England Women’s player of all time, with 116 caps.

Hunter led from the front as England took home the Grand Slam in the 2017 Six Nations and was at the forefront as the team reached the 2017 Women's Rugby World Cup final. In 2019, she led the team again in the Six Nations, scoring two tries also, and currently leading the team in this year’s tournament.

She reached a century of appearances for her country against Canada in 2017. Sarah scored a try in England’s 19-17 win over Canada at this summer’s Super Series and also reached 116 caps in the decider against New Zealand. This woman screams nothing less than dedication to the world of rugby. 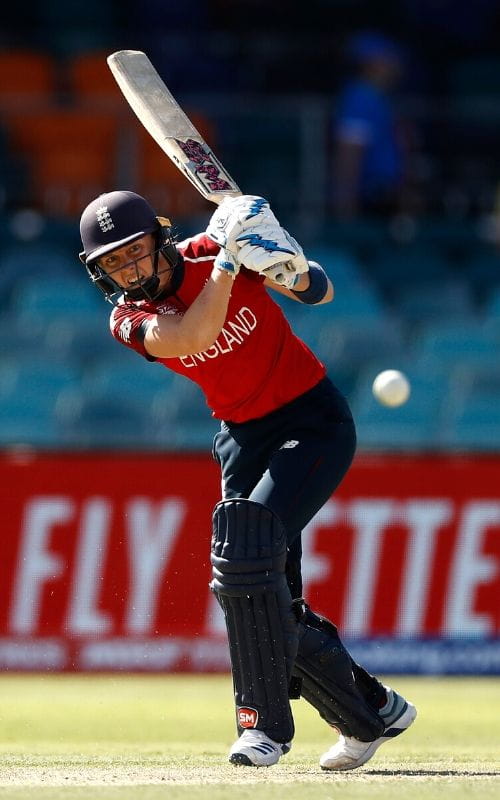 Heather Knight has become one of England’s most accomplished female cricketers to date. She followed her cricket dreams after turning down an offer to study at Cambridge University, further demonstrating her ability to be an allrounder on and off the pitch. Knight initially started off batting at domestic level playing for Devon, and then went on to make her WODI debut in 2010 followed by her WT20I debut later that same year. In 2016, some say she had big shoes to fill, as she was named England captain following the retirement of Charlotte Edwards. However, it was a natural progression as she became the first female cricketer in history to score a half-century and take a staggering 5-wickets in an ODI innings.

Her captaincy will stand out for decades to come; she was England’s ‘knight in shining armour’ as she led her side to the 2017 Women's Cricket World Cup title and, unsurprisingly, was named as one of the five Wisden Cricketers of the Year in 2018. Knight will also play for London Spirit in cricket’s latest innovation, The Hundred this summer. 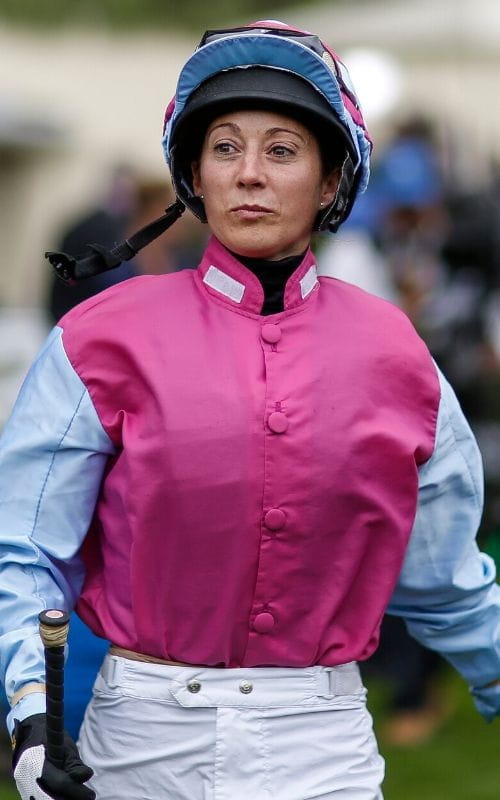 mention in this piece. She started her racing career in 2000; since then, she has racked up over 700 winners, a number that has inspired many young females to take up the sport. In 2008 alone, she rode over 100 winners - the first female jockey to do so. On 2 June 2012, she became the second female jockey in history to ride in the Epsom Derby. However, her most significant 2012 event was the Beverley D.Stakes in America, where she became the first UK-based girl to ride an international Grade One winner. Although retiring in 2015, she came back out of retirement in 2018, and has since had over 70 winners. Without doubt, we can expect big things from Turner in the 2020 season.