In light of International Women’s Day 2021, we wanted to discuss a few very powerful women in the world of sport today. Whilst the prominence of women within sport is continually rising, we want to touch on a few icons and why they have made our 2021 shortlist. 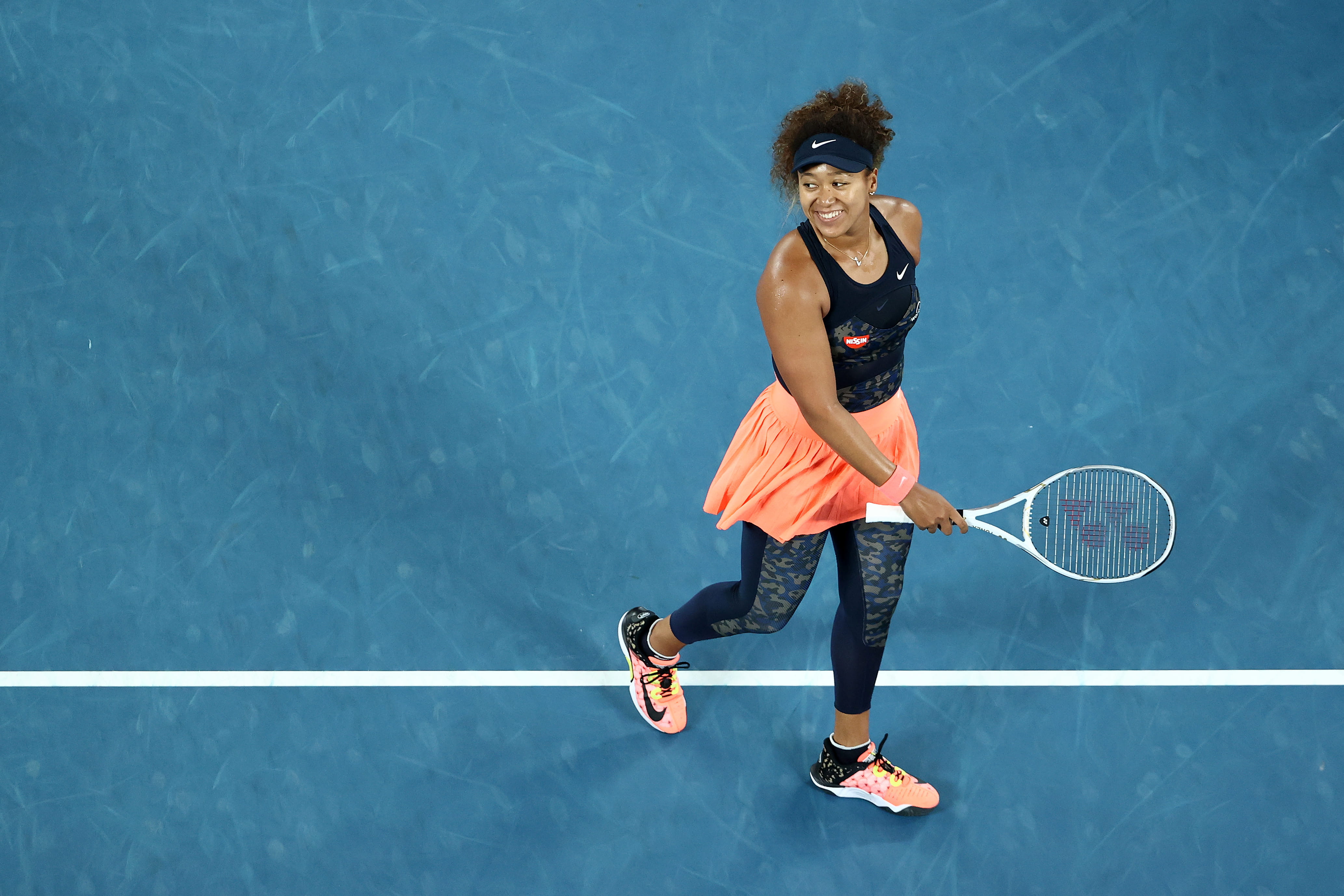 In the Tennis world

So, when we think about Women icons in the world of tennis, we of course think of the amazing achievements of the Williams sisters. Their sporting ability and prowess on and off the court has made them a formidable force, earning them a total of 30 grand slam titles (Serena with 23 and Venus with 7), along with 3 gold medals.

But Women’s Tennis has a new boss, introducing Naomi Osaka. Now if you don’t already know the name, you should. Osaka now has four Grand Slam titles under her belt including her most recent Australian Open title, where she beat US tennis Icon – Jennifer Brady. Not only has Osaka won four out of six hard court Grand Slam titles, but she is also now ranked No.3 in the world.

Osaka has never been one shy away from issues such as racial or gender inequality of which we hail her for. The sporting world needs strong and powerful women icons to pave the way for women in and out of the sporting world and Naomi Osaka is a great example for the younger generations. 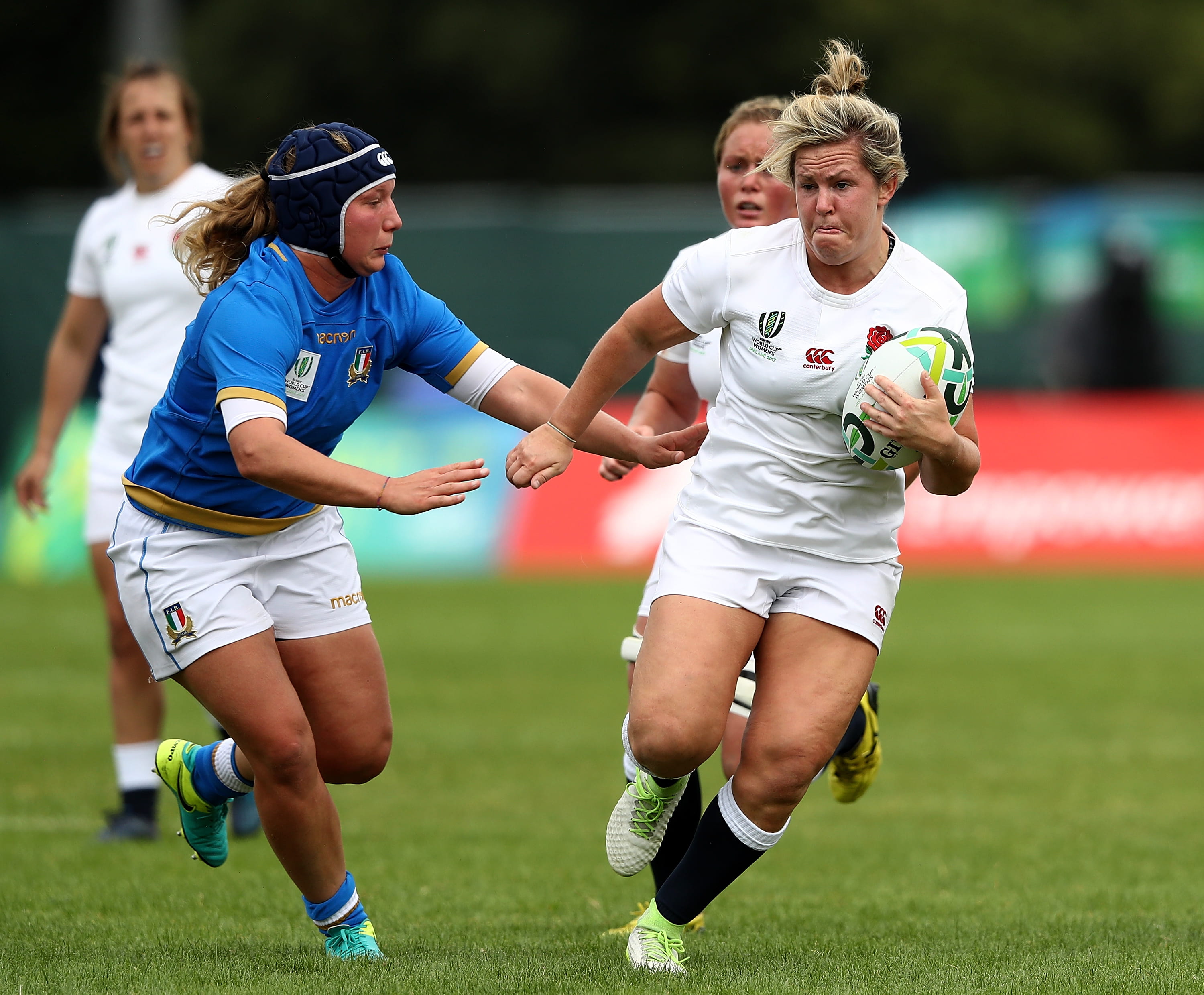 In the Rugby world

Marlie Packer is not only a world cup winning rugby union player but also a multi-tasking mum which we think is something to shout about. The Saracens flanker started her career playing for Ivel Barbarians at the age of 5 where she spent 13 years. She started playing for Saracens at the start of the 2017/18 season and was awarded a full-time contract in 2019. She has not only played for England 74 times, but has also won a World Cup, reached another final and helped secure four Six Nations Grand Slams – now that’s impressive.

Her and her partner Tash have recently welcomed their gorgeous baby boy Oliver into the world so Marlie now has to juggle her professional sporting career with mum life, and we think she’s doing a fantastic job so far! 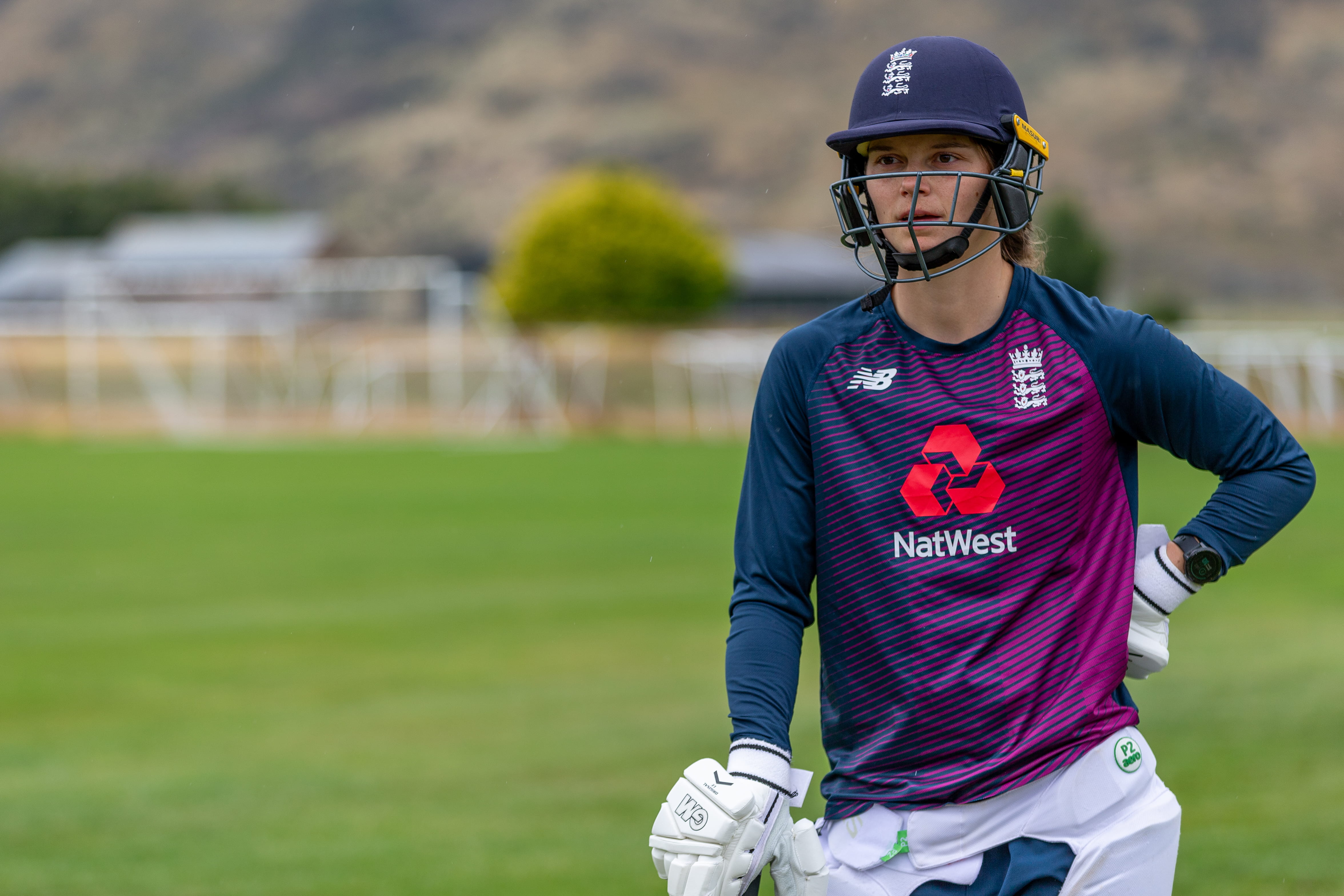 In the Cricket world

Amy Jones is an English Cricketer who made her debut for England back in 2013 against Sri Lanka and currently plays as a wicket keeper for Warwickshire Cricket Club as well as for England.

Amy grew up playing cricket and by the young age of 15 she had already earned herself a place in the Warwickshire club. She is the holder of one of the first tranche of 18 ECB central contracts for women players which was a significant step forward for the women’s game. This gives Jones and her comrades the opportunity to work on their skills full time and have access to high quality coaches and facilities.

Amy is a consistent force and presence on and off the pitch and with her latest performance for England yesterday, we want to celebrate her fantastic achievements!

Amy will also be playing for Birmingham Phoenix in cricket’s latest innovation, The Hundred this summer - watch this space!

Find out more about The Hundred and how you could be there today!