Any England/Australia showdown is big in the sporting world, never mind rugby. It’s one of the oldest and biggest clashes in the world – and it’s set to happen at this year’s Autumn Internationals.

That’s right, the Wallabies will be returning to the home of England rugby, Twickenham Stadium, this November in a bid to put the 2019 World Cup quarter final well and truly behind them.

But why is there such a rivalry between England and Australia in the world of rugby? Well, here’s a quick recap of some of the most iconic meetings between the two sides… 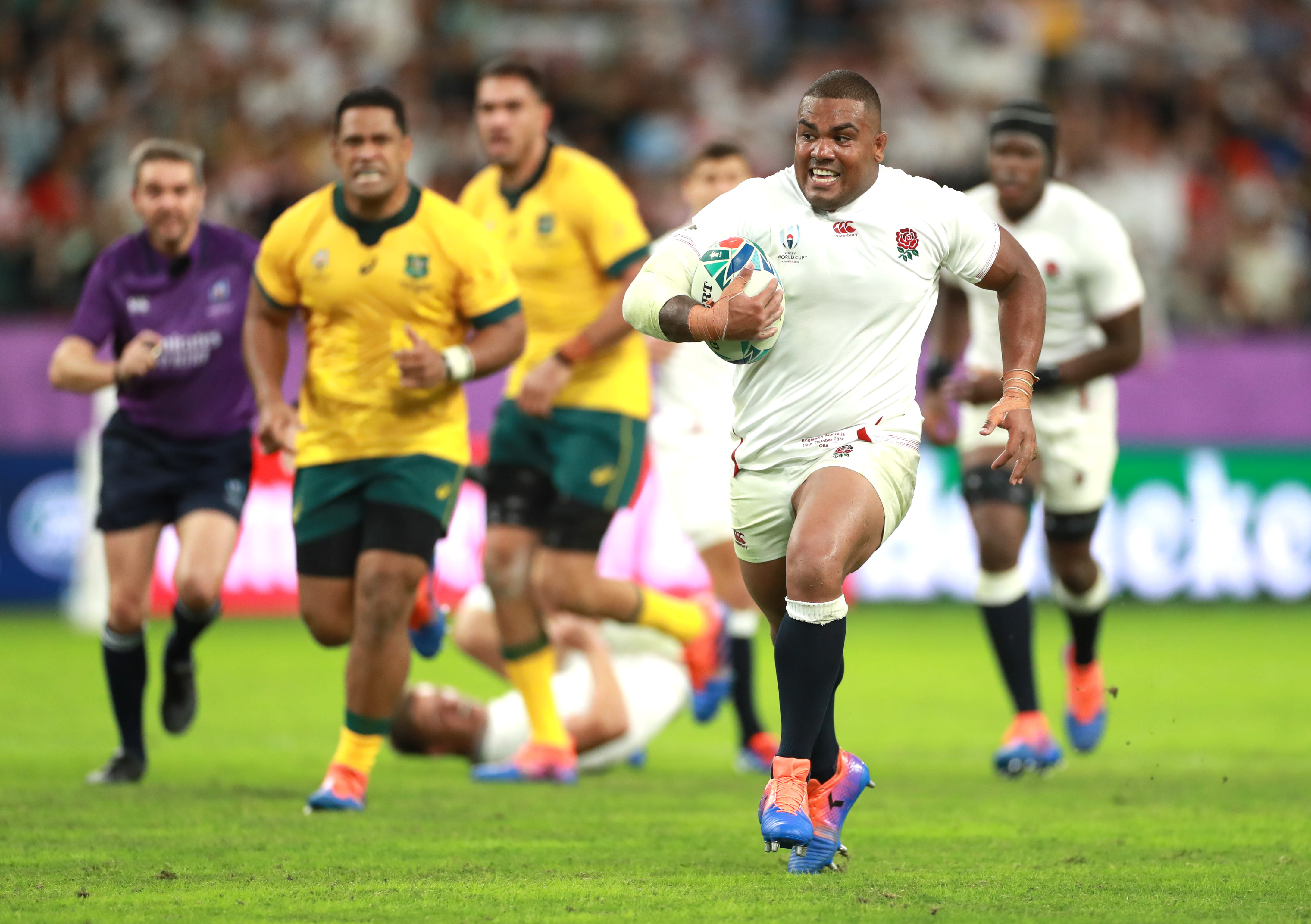 A Review of the Rivalry

We’re turning the clock back over 100 years, where England were met by Australia for the first time in their 1908-09 England rugby union tour. The Wallabies claimed the first win, after defeating the home side 9-3 at Blackheath’s Rectory Field in January 1909. England were able to take revenge in their next meeting, which would be in 1928, defeating Australia 18-11 at Twickenham Stadium. Both sides went on to bag another win each in the next two meetings, in January 1948 and February 1958 – both were held at Twickenham.

It took 54 years for England to travel to Australia, where, in England’s 1963 of Australasia, the visiting side suffered a 18-9 defeat Sydney’s Sports Ground.

Six more tours and seven more meetings later, the sides had their first World Cup meeting in May 1987. It was the home side, the Wallabies that triumphed this time, with a 19-6 win at Sydney’s Concord Oval.

Fast forward to 1991, and the Red and Whites hosted the Wallabies in the 1991 World Cup final. For both teams, it was their first Rugby World Cup Final. Roger Utterly’s side suffered a controversial defeat, despite early dominance in the game. Australia opened up the scoring with a Michael Lynagh penalty, closely followed by a try from prop Tony Daly, who touched down for a try after following a break from their line-out. England’s open, running style failed to crack the Wallabies for good, despite a knock-on by Australia’s David Campese that was hailed as ‘deliberate’. England’s appeal for a penalty try was put to rest by the referee and Australia had won the World Cup with a 12-6 victory. 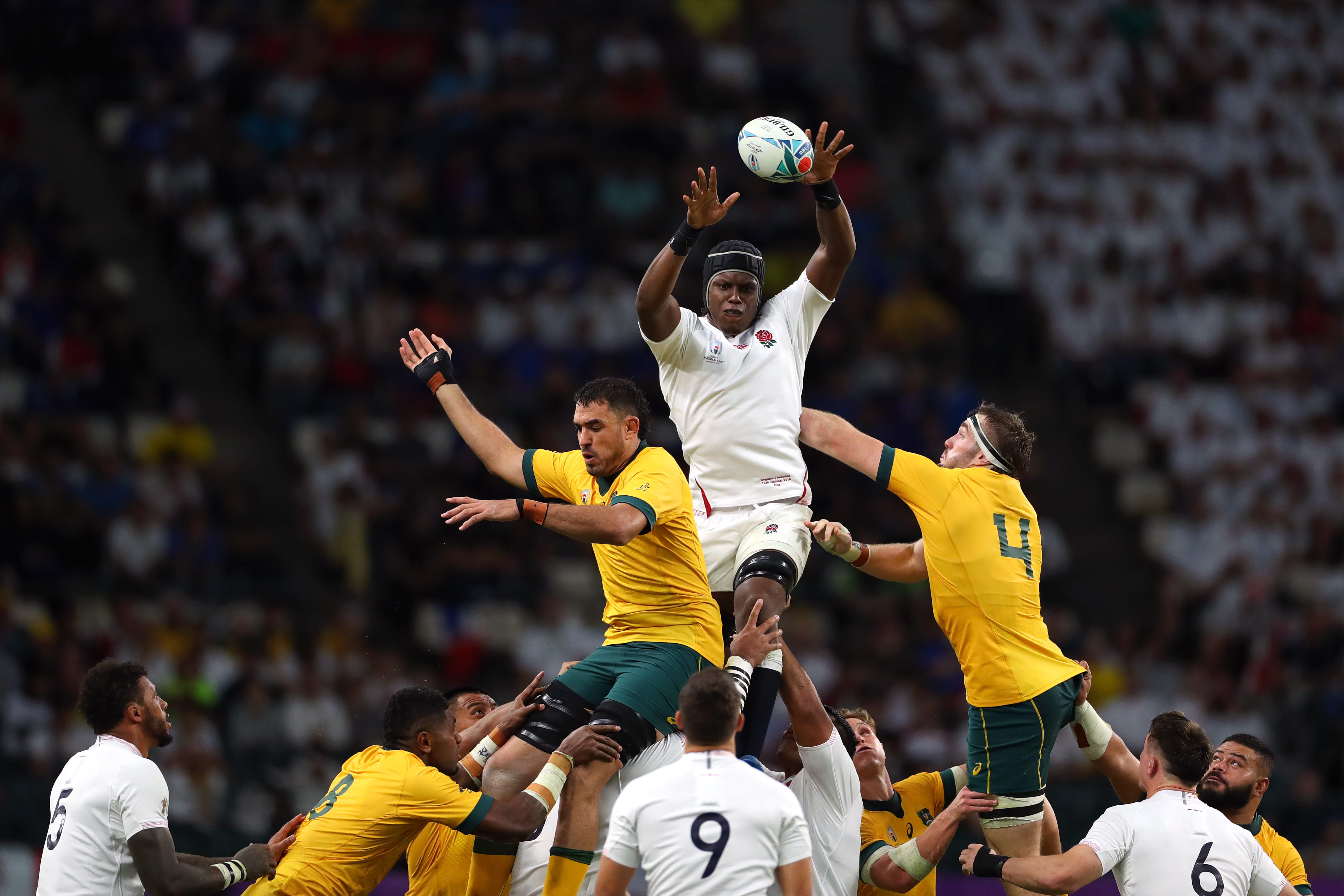 1995’s quarter final in Cape Town would be England’s redeeming moment. And it was England hero Rob Andrews that would bring the breathless match to a happy ending for the Red and Whites. Andrews’ long-range drop goal (45 metres to be exact) with only seven minutes left on the clock and scores stood at 22-22. Andrews made the brave decision, a decision that is perhaps familiar with England in World Cups, firing off a brave and heroic kick through the posts – perhaps the greatest of his career. England had done it…the tension-packed encounter was worth it!

If 1995 impressed you, then you’re forgetting about 2003. Arguably the greatest moment in England rugby history all thanks to our national hero, Jonny Wilkinson. His drop goal, off of his weaker foot may we add, gave England that sweet taste of revenge they craved after suffering the pain of the 1991 World Cup defeat to the Wallabies. And, they did it in Sydney – talk about taste of their own medicine!

With the match drawn at 17-17 after extra time, Matt Dawson made a career-defining pass to allow Wilkinson to make the dream drop goal, with only 26 seconds left on the clock. 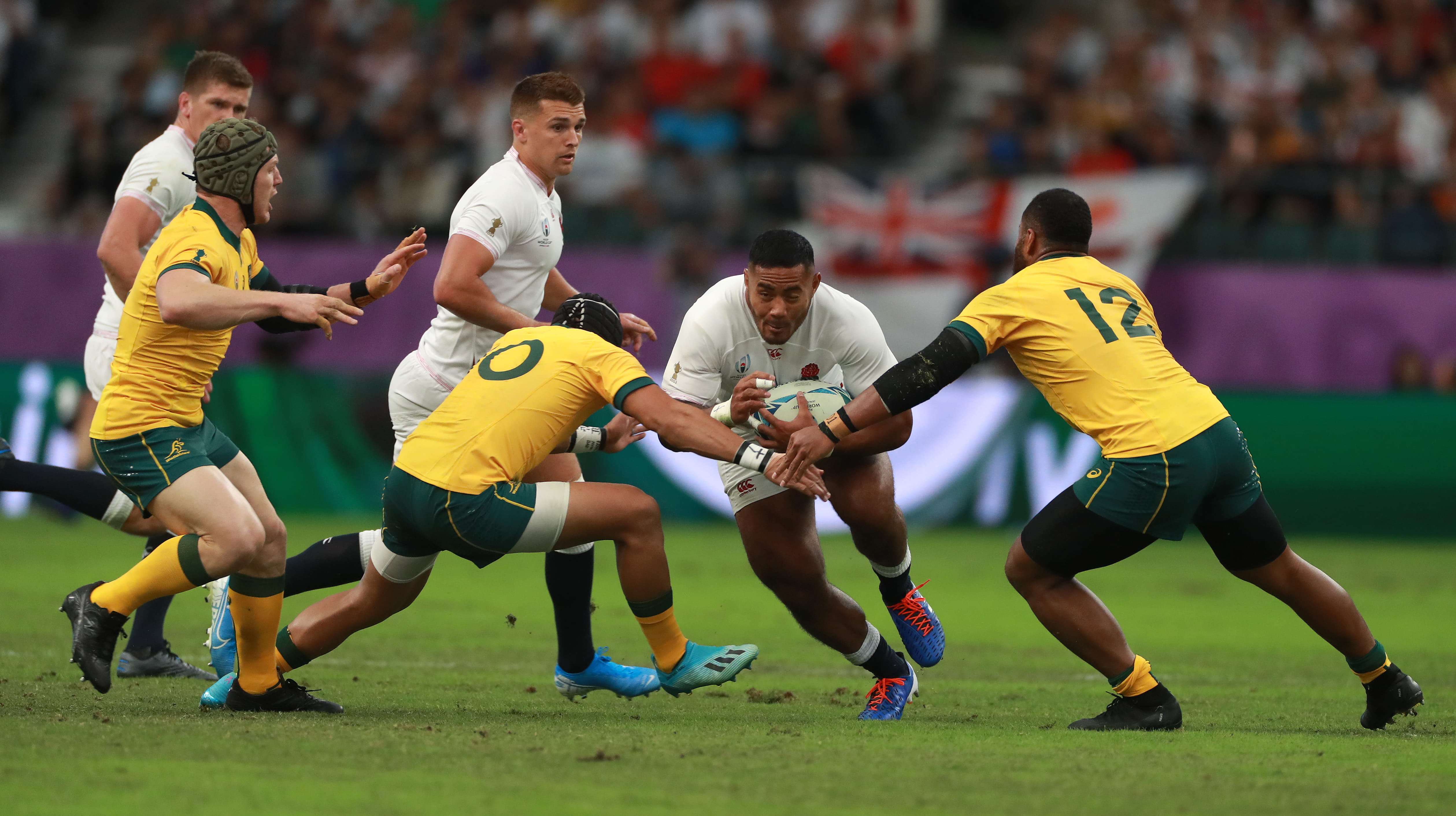 The Red and Whites added another win to their tally with a 12-10 triumph over the Wallabies in the 2007 World Cup quarter final. It would be England’s hero Jonny Wilkinson that would come back to haunt the Wallabies, through kicking four from seven penalties and knocking the men in gold out of the tournament. However, Australia would eventually take sweet revenge eight years later, destroying the Red and Whites 13-33 on home turf in London.

To date, England have won the last seven England/Australia encounters, including the last three Autumn Internationals, and the most recent being their comfortable 40-16 World Cup quarter-final victory in Japan. Since 1909, the Red and Whites and the Wallabies have faced each 51 times, with 25 victories each and a draw. So… who will take the lead in the victory tally?

Despite being overlooked for 2020 Test rugby, the number eight would be one of seven Melbourne Rebels in the Wallabies squad. Many say Naisarani is the forgotten man of Australian rugby due to last year’s controversial decision of leaving him out of the 44. The powerhouse will make the Michael Hooper-David Pocock partnership a troublesome trio for any team to overcome – England must watch out for the 26-year-old and his unrelenting and competitive nature.

This is a man who has been Australian’s shining light in what was a tough year for Australian rugby last year. Their Tri Nation loss to the All Blacks was no match for the 28-year-old, who continued to demonstrate speed and performance and was a huge contributor to Australian’s 24-22 victory against New Zealand in November. We’re desperate to see more of the winger in action and further prove how important his skills and strength are for the men in green and gold.

What’s a list of Wallabies to watch without a mention of Australia’s 2020 Player of the Year? Hooper took the prestigious John Eales medal home for the third time, with 91 points, as voted for by fellow Wallabies players. The Wallabies’ captain currently plays in Japan; however the flanker remains the leading contender to be skipper once again later this year. Hooper boasts over 100 international appearances and has tallied 19 international tries – is he the most prolific Wallabies forward ever?

To discover England’s players to watch this year, check out this blog piece.

We very much look forward to seeing the Wallabies make a return to the capital later this year and will certainly pile on the pressure for the home side. Why not consider hospitality for England v Australia? Find out more about our hospitality options for the game here.