Those long, warm summer nights have been replaced with dark evenings and cold weather. But fear not, because there is an exciting, jam-packed winter of sport to look forward to with top-class events taking place both globally and closer to home to carry you through. 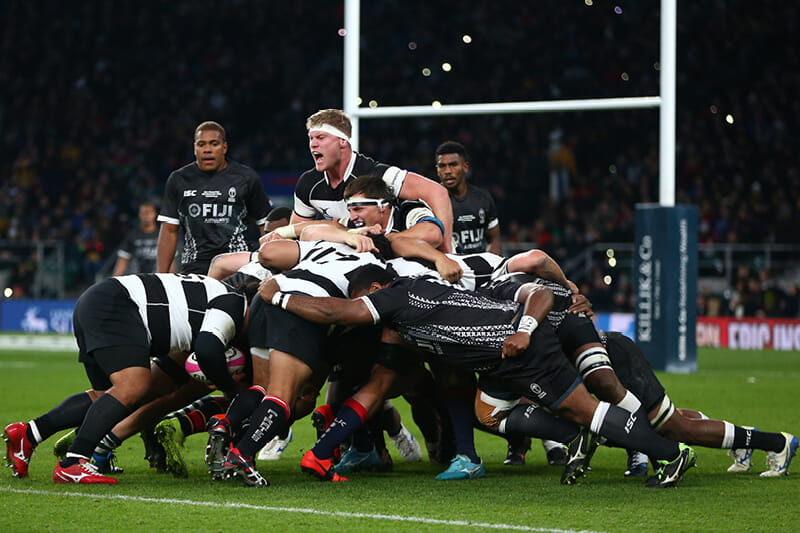 This autumn saw the highly anticipated return of the autumn internationals series. Nations from across the world have been battling it out to claim victory and win the title in what is an intense, fiery, and physical series.

England were faced with Tonga, Australia and South Africa at their home ground, Twickenham Stadium. England claimed a dominant 69-3 win over Tonga in their first match, and went on to claim another against Australia, with the score at the final whistle 32-15.

The return of a full capacity stadium and a roaring home crowd created an immense and electric atmosphere that had been missed by everyone over the past year and a half.

The Killik Cup has brought together some of the world’s greatest rugby players since its inception in 2011. The Barbarian team is made up of players of all ages, nationalities and abilities who come together and leave their rivalries behind to take on some of the world’s greatest international teams. Twickenham Stadium will host the Barbarians VS Samoa on 27 November 2021. The two teams last met ahead of the 2015 Rugby World Cup when the Baa Baas narrowly won 27-24. We’re expecting their match to be just as intense as they go head-to-head for another battle 6 years on. 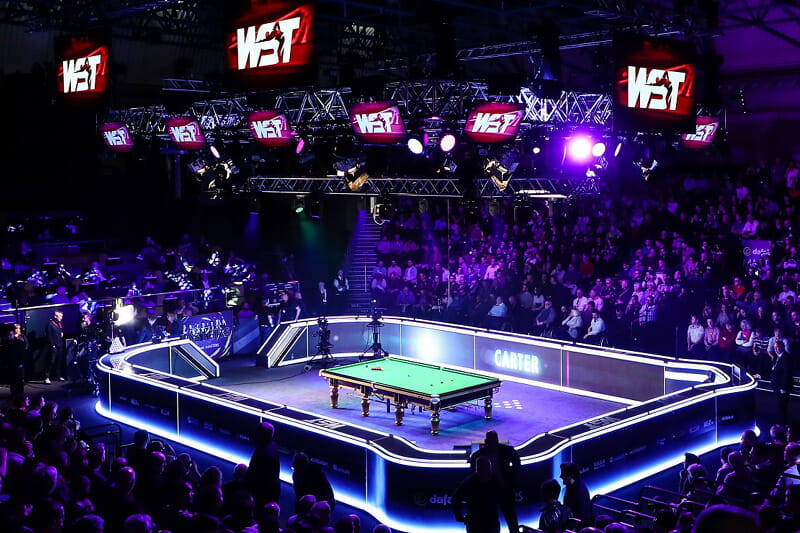 Alexandra Palace will see the return of the 2022 Cazoo Masters for another year of exciting and suspenseful snooker, taking place from 9 to 16 January 2022. As one of snooker’s highly anticipated Triple Crown events, The Masters is sure to provide a memorable and unrivalled experience for fans lucky enough to attend.

Find out more about the hospitality packages we have on offer for this event now.

Book your place at the 2022 Cazoo Masters now.

The annual Guinness Six Nations will see England, France, Italy, Ireland, Scotland and Wales fight for the title in February 2022. England and Wales hold the most total Six Nations titles, but can England claim the 2022 victory? England will play two matches at their home ground in Twickenham Stadium, with the hopes of a supportive and electrifying crowd to assist them with a win. England will face reigning champions Wales on 26 February in the third round, in what is sure to be a tight, gripping and eventful match. England own 65 wins against Wales who have won 60 out of a total of 137 matches played since their first meeting, with 12 draws, intensifying the ever-strong rivalry. In their final match in front of their home fans, the red and whites will play Ireland on 12 March, before facing France in the fifth round of the tournament.

We have a range of hospitality experiences available for England V Wales and England V Ireland at Twickenham Stadium, so you can witness the sensational atmosphere with your own eyes.

Book your place at the 2022 Guinness Six Nations now.

The Cheltenham Festival returns for four days of top-class racing as part of the British Jump season. Taking place from 15 to 18 March 2022, the Festival will see exciting Grade 1 races, the Stayers’ Hurdle and the Cheltenham Gold Cup. Experience the famous ‘Cheltenham roar’ at the pinnacle of the jump racing calendar and enjoy one of our exclusive hospitality experiences to elevate your day.

Sporting events across the globe 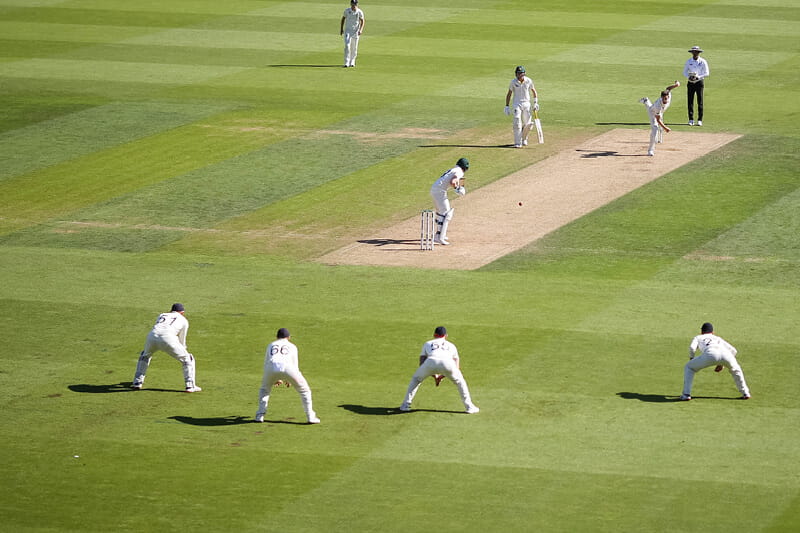 The Ashes series returns for another year of exciting cricket and rich historic rivalry. Australia currently hold 33 wins and England 32, with a total of 6 draws – but will England equal Australia? As one of the highlights of the cricket calendar and one of the greatest sporting rivalries, this series is sure to be the perfect mid-winter pick me up for all you cricket fans out there.

England will return to the Caribbean in 2022 for a cross-format tour to play five IT20s and three Tests, forming part of the 2021-2023 ICC World Test Championship. CEO of England and Wales Cricket Board said: “A tour to the Caribbean is one of the most iconic for both England players and fans alike”, and certainly long-awaited after the restraints of the pandemic over the past few years.

Hosted in Turin’s Pala Alpitour stadium from 14 to 21 November 2021, Italy’s largest indoor sports arena, the ATP Finals will see the likes of Novak Djokovic, Daniil Medvedev and Stefanos Tsitsipas battle it out on the hard courts for the title.

The first Grand Slam of the year will see the likes of Novak Djokovic and Matteo Berrettini take to the courts down under from 17 – 30 January 2022. Will reigning champion Naomi Osaka return to hold on to her title or will rising stars such as Emma Raducanu put on another show stopping performance in her bid for another Grand Slam title?

If you want to liven up your winter and witness the world-class action for yourself, we have a range of hospitality experiences at iconic events, helping to elevate your day and make every event truly special and memorable. Click here to discover more.